‘I’m too scared to take the dogs out for a walk’: Girls Aloud star Nicola Roberts hits out at prosecutors for not taking online stalking by her ex seriously after he sent her 3,000 messages in five-year hate campaign 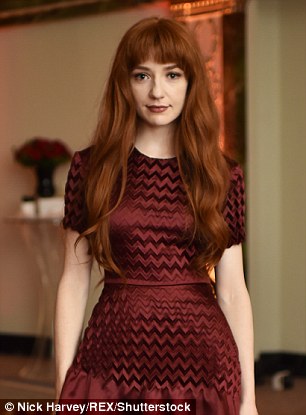 Girls Aloud star Nicola Roberts has hit out at the CPS after the prosecution of her stalker ex-boyfriend was dropped.

Former soldier Carl Davies received a lifetime restraining order last year and is banned from looking at her social media posts, but a trial for breaching the order was dropped because prosecutors thought there was no chance of conviction.

Roberts, 32, said the CPS had later admitted it was wrong but said the stalking had left her too scared to keep her window open at night or make any new relationships public.

She said prosecutors had thought the case was ‘trivial’ because the harassment was taking place online, The Sunday Times reported.

Roberts told the newspaper Davies had started following her again on Instagram after last year’s restraining order to let her know that ‘he was still watching me’.

She said: ‘You are too scared to take the dogs out for a walk because when someone plants vicious seeds you just imagine every possible outcome.

‘This is a relationship which ended 10 years ago. I should be able to move on from an unhealthy relationship if I want to and that has not been able to happen for me.’

She revealed the CPS had apologised for not pursuing a trial, after they offered no evidence at a court hearing March.

The agency said they had ‘concluded that the decision to offer no evidence in this case was wrong’ and were ‘satisfied there was a realistic prospect of convicting Carl Davies for breaching the restraining order’. 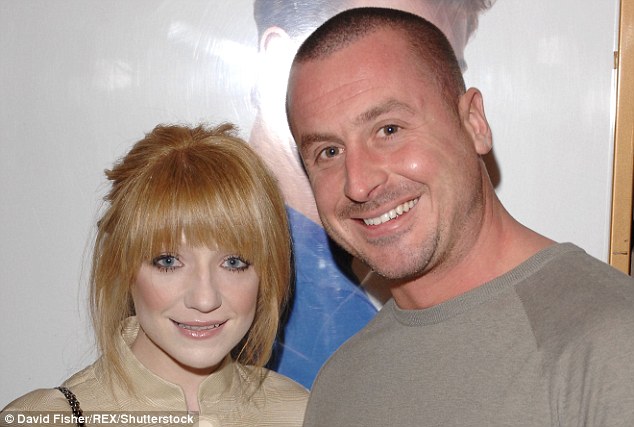 But Roberts’s solicitor said there was no prospect of reviving the prosecution because of the way the case had been handled.

Former soldier Davies was given a lifetime restraining order in May last year after he was convicted of sending 3,000 messages from 35 fake social media accounts.

But he was hauled back before a court earlier this year where a judge extended it and told Black he must not view any of Roberts’s posts online.

Roberts split up with Davies at the height of her fame in 2008 after dating the businessman for 18 months.

She met him in 2007 but decided to call time on their romance after becoming ‘fed up’ of public rows, according to a report at the time.

The singer said she was keen to expose ‘controlling, manipulative, abusive and violent’ characteristics which would help people spot the signs of stalking and offered to teach CPS lawyers about social media. 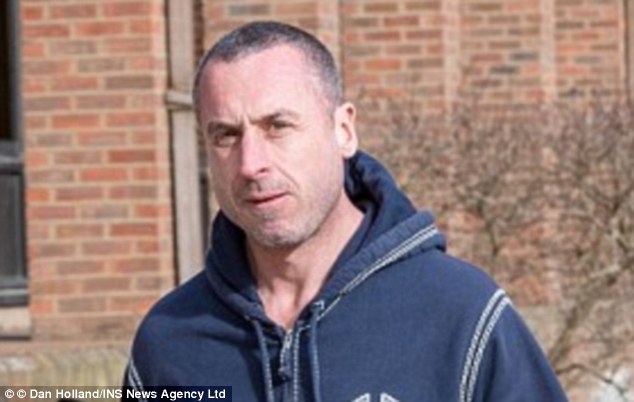 In the court case last year it emerged Davies was using up the fake accounts to plague the singer with abusive messages which included death threats.

The Afghanistan veteran also bombarded her with proclamations of love and sent bouquets of flowers to her manager’s office.

At the hearing at Guildford Crown Court last year, the singer said the messages had brought back bad memories of their relationship.

‘The messages he sent reminded me of all the terrible things that happened when we were together,’ Miss Roberts said in a victim impact statement.

‘It was only really last year when he started threatening my friend that I realised things couldn’t go on and I reported it to the police.’

The CPS reportedly said that more than 16,000 people had been prosecuted for breaching restraining orders in 2016/17 which included many cases of harassment on social media.