Government blasted for cutting tickets for opera, theme parks and museums but not sport

MINISTERS have been blasted for slashing ticket prices for the opera, theatre and museums – but not for the footie.

Chancellor Rishi Sunak has cut VAT from 20 to 5 per cent on trips to the arts, but he has left sport off the list. 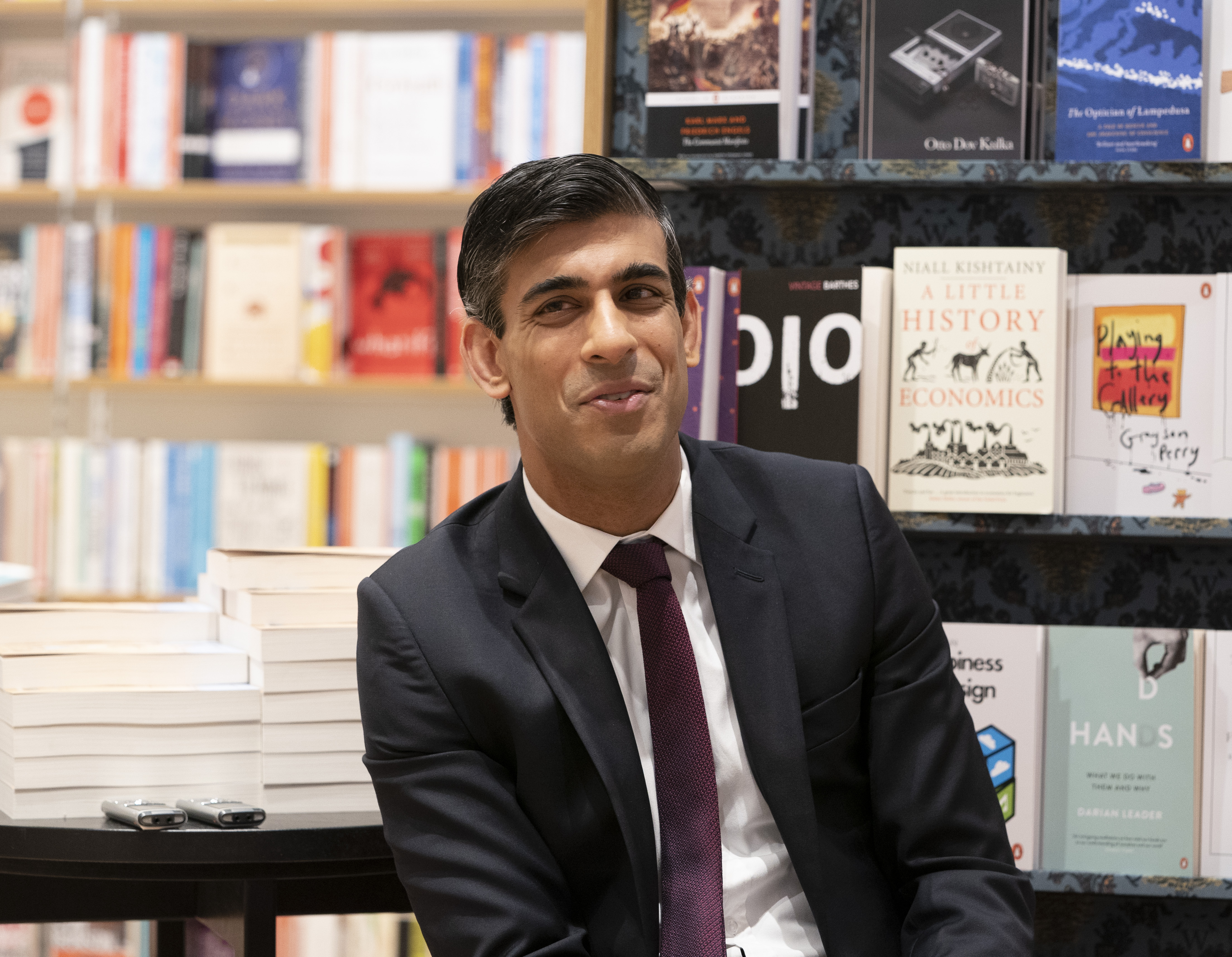 Lib Dem MP Layla Moran wrote to the Chancellor urging him to extend the scheme.

In it, she wrote: “You have cut VAT on everything from tickets to shows, theatres, amusement parks, museums and zoos, but critically not admission to sporting events.

“This means that it is 5 per cent VAT to attend a West End theatre but 20 per cent to watch a live sporting event, such as Oxford United.”

She urged Mr Sunak – a Southampton footie fan – to act “immediately” to extend the cut.

The Oxford West MP added: “I wholeheartedly believe that struggling football, rugby and cricket clubs who hoped this would help them have been left sorely disappointed.

“And it will beg the question: why do West End theatres get this and not football clubs that lay at their heart of our communities?

“I do worry that these rules, as applied by your officials, open your government up to the charge of not supporting our national game or community sport.

“I hope this can be corrected with immediate effect.” 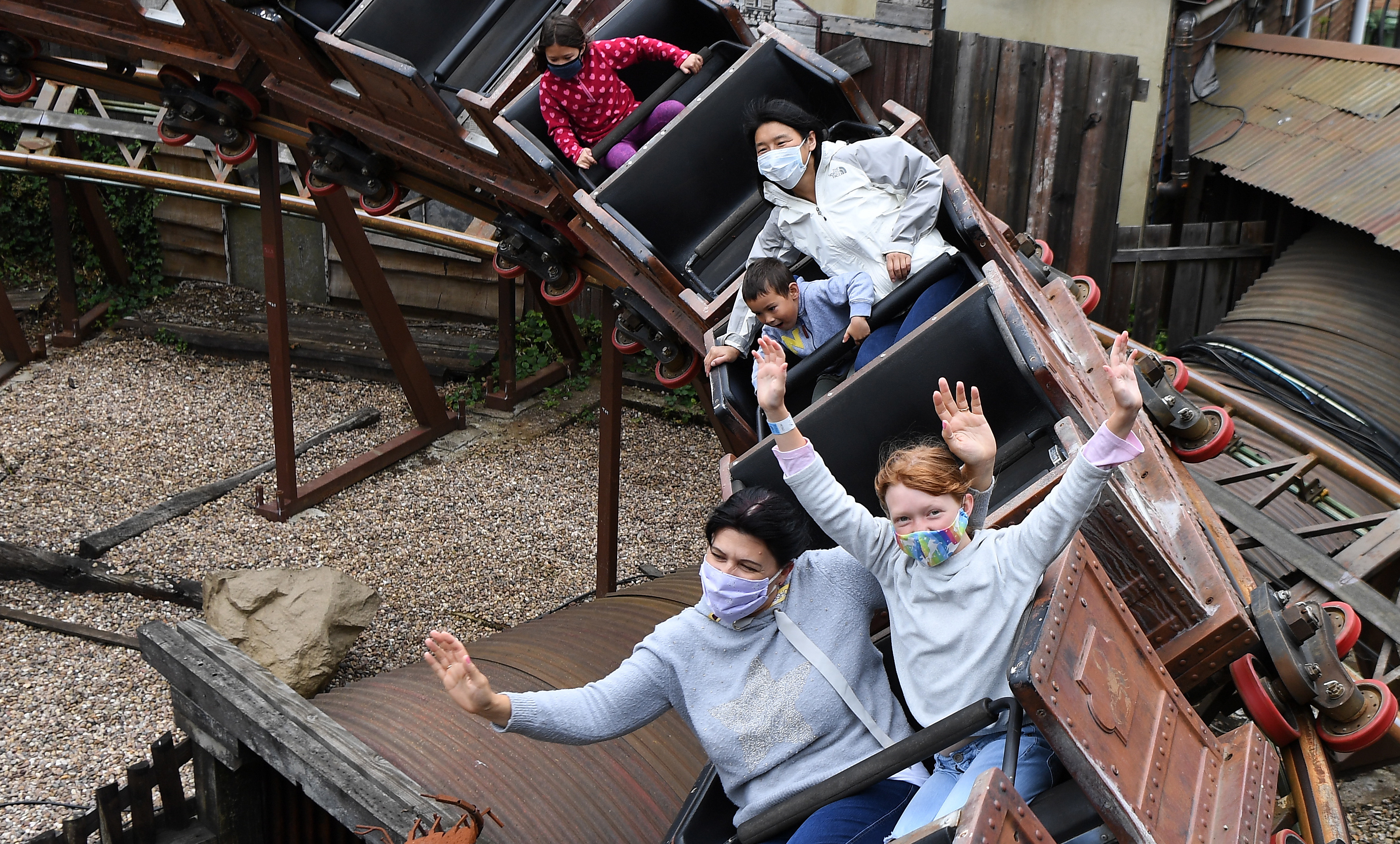 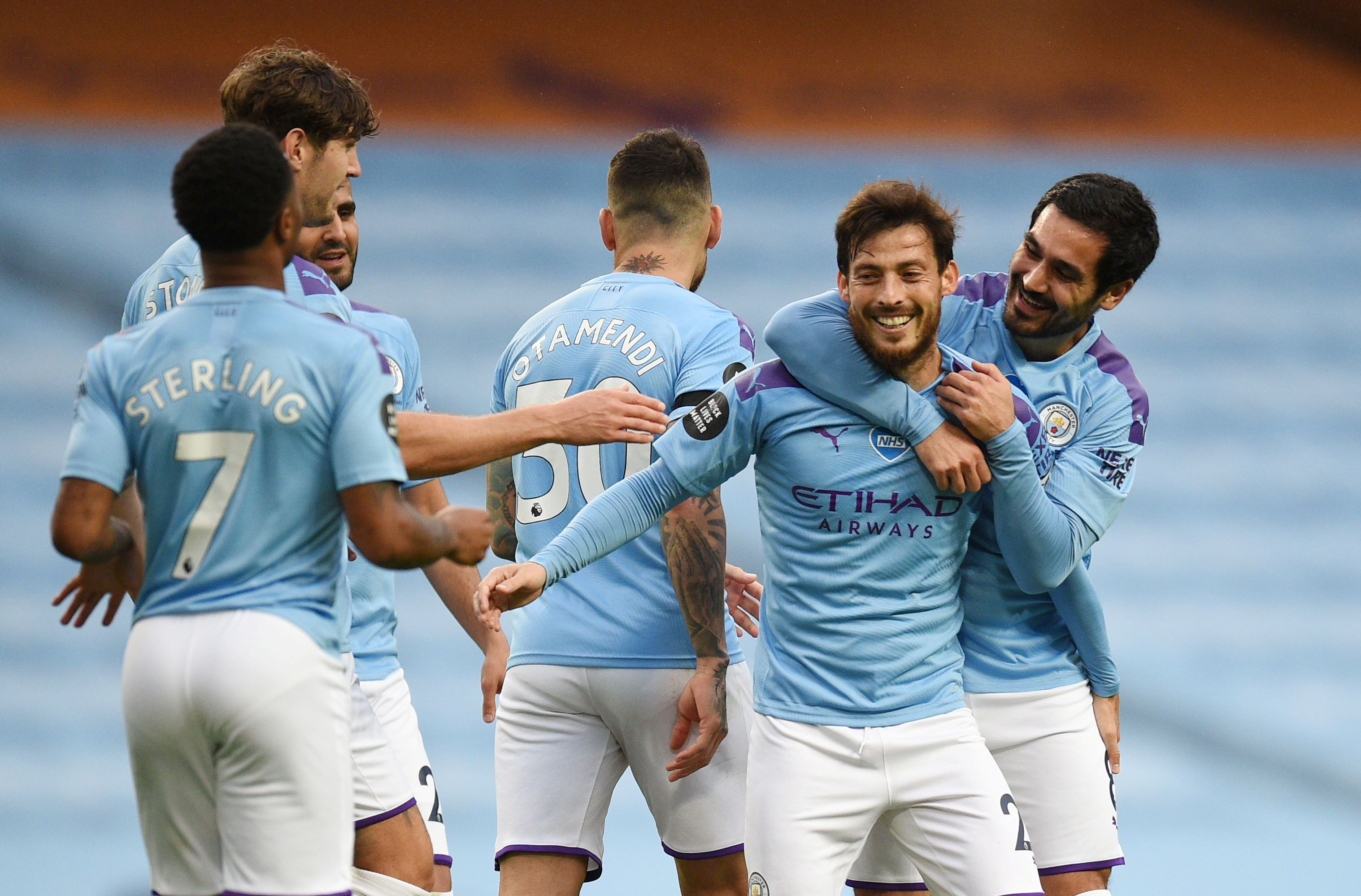