A GRAN was slapped with a £60 fine after being caught by cops at a pal's 70th birthday celebrations at her home.

Maureen Hogg, 82, and six others were handed fixed penalty notices for antisocial behaviour after officers busted the illegal house gathering in Eaglesham, Scotland on Sunday night.

* Read our coronavirus live blog for the latest updates 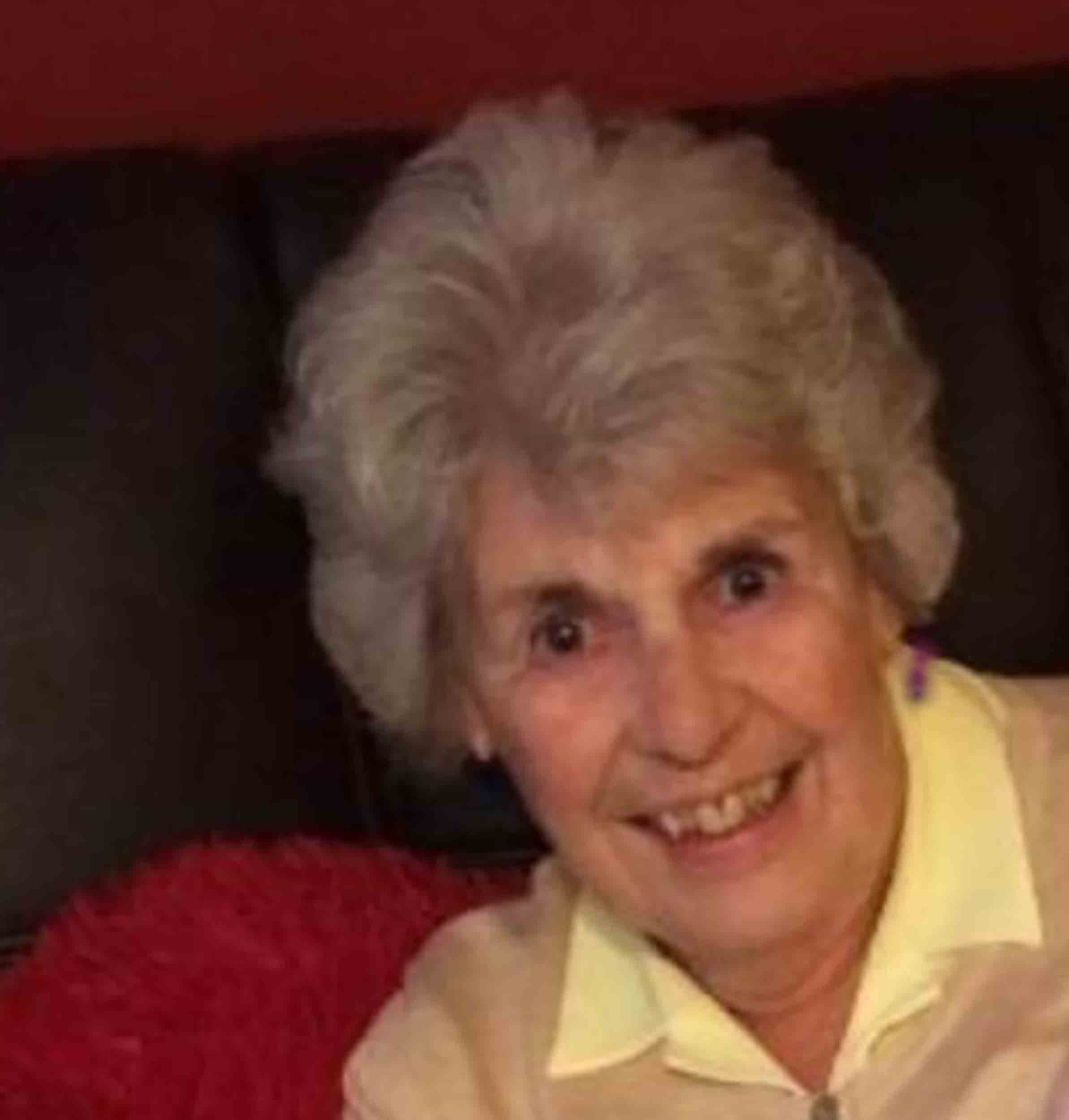 It's understood a neighbour raised the 999 alarm about the bash of "around a dozen" pensioners – who have had both doses of the Covid vaccine – at 9pm.

Gran-of six-Maureen, who also has two great-grandchildren, was taken home by police after the lockdown-breaching gathering.

Her antics have now gone viral after granddaughter Daisy, 17, shared a snap of the fine on social media.

Alongside the pic, she tweeted: "Howlin my 82 year old gran got a Covid fine cause she got caught at a gaff for someone’s 70th.

"Taken home by the police n everything, she is who I aspire to be like at 82." 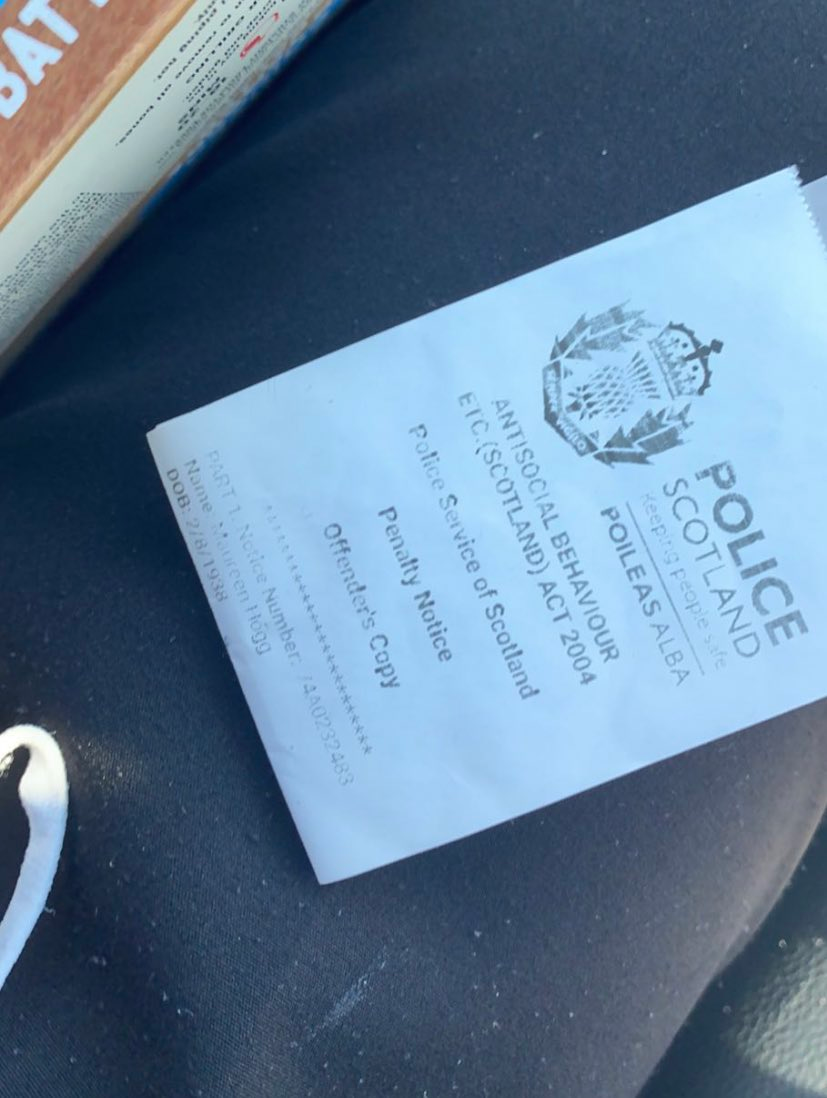 Speaking today, the teen said: "My dad says it's a bit over the top, a bit extreme. They could have just asked them to go home.

"My dad's going to pay it over the internet for her, because she doesn't know how to do it."

Outdoors, only four people from two households may meet up to socialise.

Asked how Maureen, also from Eaglesham, is feeling about the fine and going viral, Daisy added: "She found it funny, but she doesn't really understand the whole tweet concept.

"She's not too savvy that way, so probably doesn't realise how many people have seen it.

"She'll probably still see her friends, she does like going to see them. I don't think this will put her off."

A Police Scotland spokesman said: “We were called around 9pm on Sunday, 11 April, 2021 following a reported breach of coronavirus regulations at a property on Kirkton Drive, Eaglesham.

“Officers attended, spoke to those involved and seven fixed penalty notices were issued.”