The Sun revealed how Tracey Britten, 50, is expecting three girls, including identical twins, and a boy after spending £7,000 on IVF treatment in Cyprus. 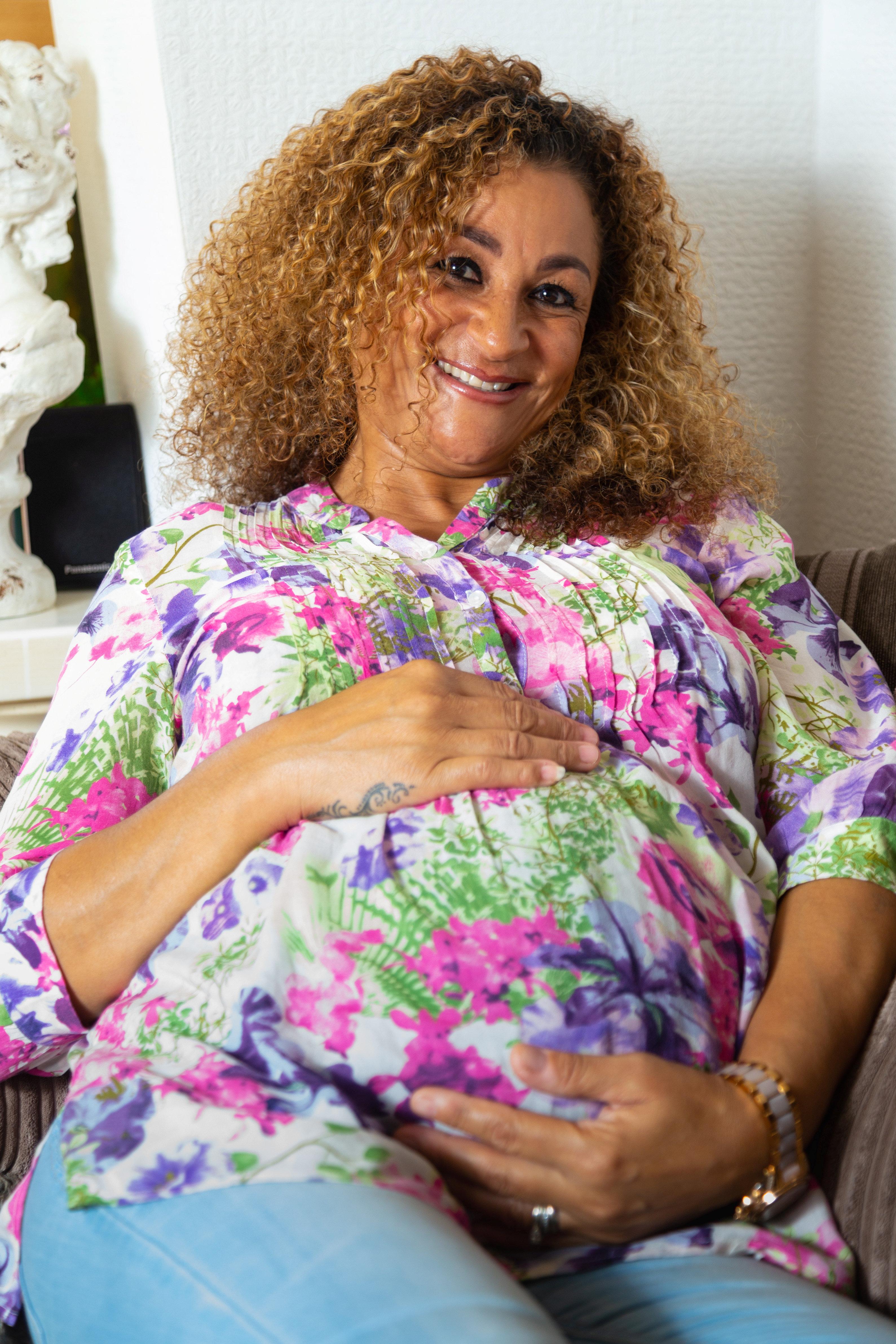 Now, against all odds, Tracey – already a gran of eight – will reach 30 weeks tomorrow in her pregnancy, despite doctors saying there was "no way" she'd make the milestone.

Doctors said the babies could come "anytime now" but have booked her in for a c-section at the start of November. But she said her birth is so unusual, the babies will have to be split up immediately after birth, with two sent to a different hospital.

She said it's because the hospital near her home only has TWO specialist incubators – and she'll need four.

She's also revealed how she has been given steroids to boost the growth of the little ones' lungs, because they will arrive so early. 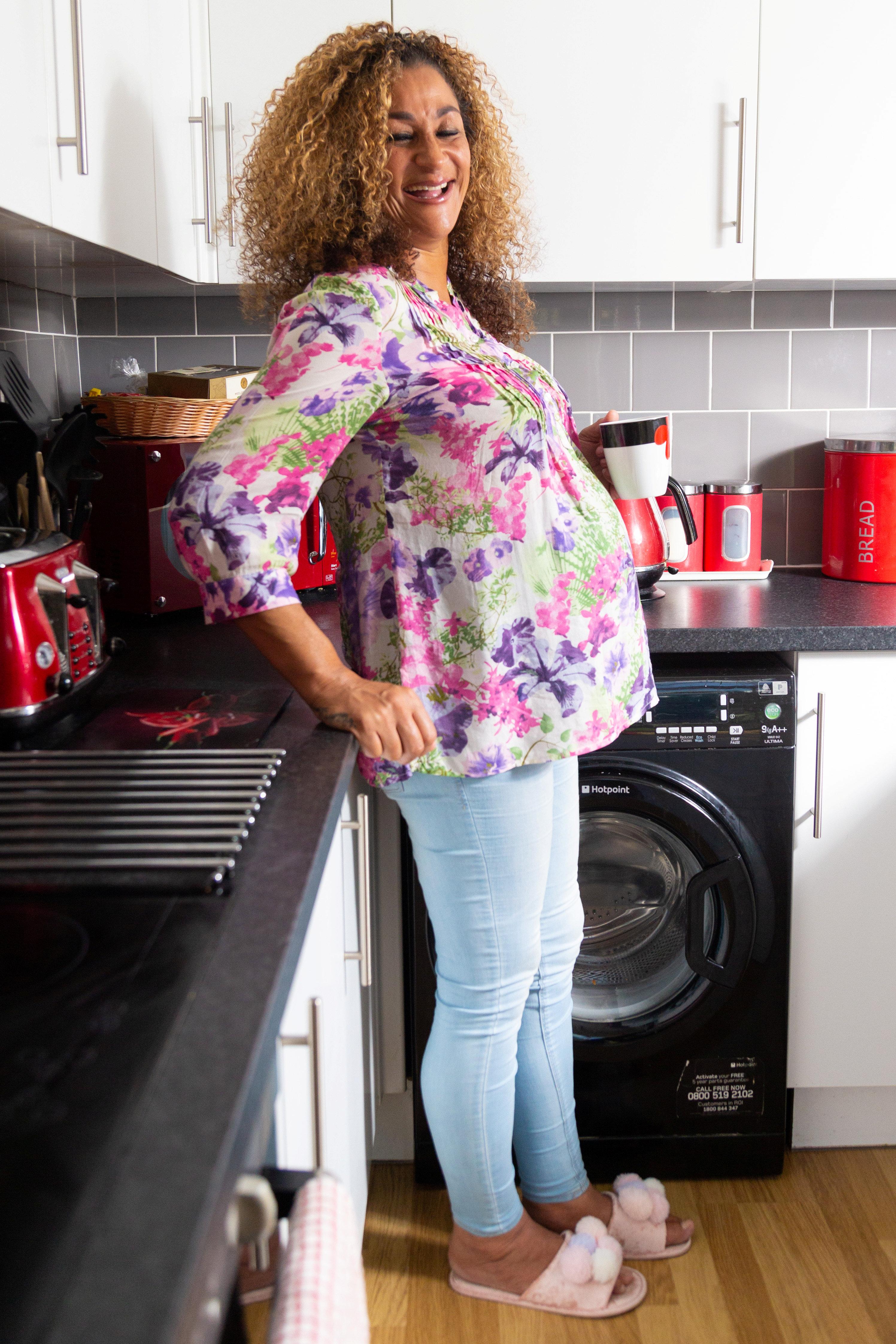 Tracey, of London, who has been ordered to remain on bed rest, said: "I had my scan last week and they have booked me in for a c-section in around two or three weeks time.

"The consultant said he doesn't think I'll get to that stage, but then they all said I wouldn't get to 28 weeks.

"I'm taking each day as it comes. It's really at the point where every day counts, and the longer they can stay in the better chance they have of being healthy when they are born. 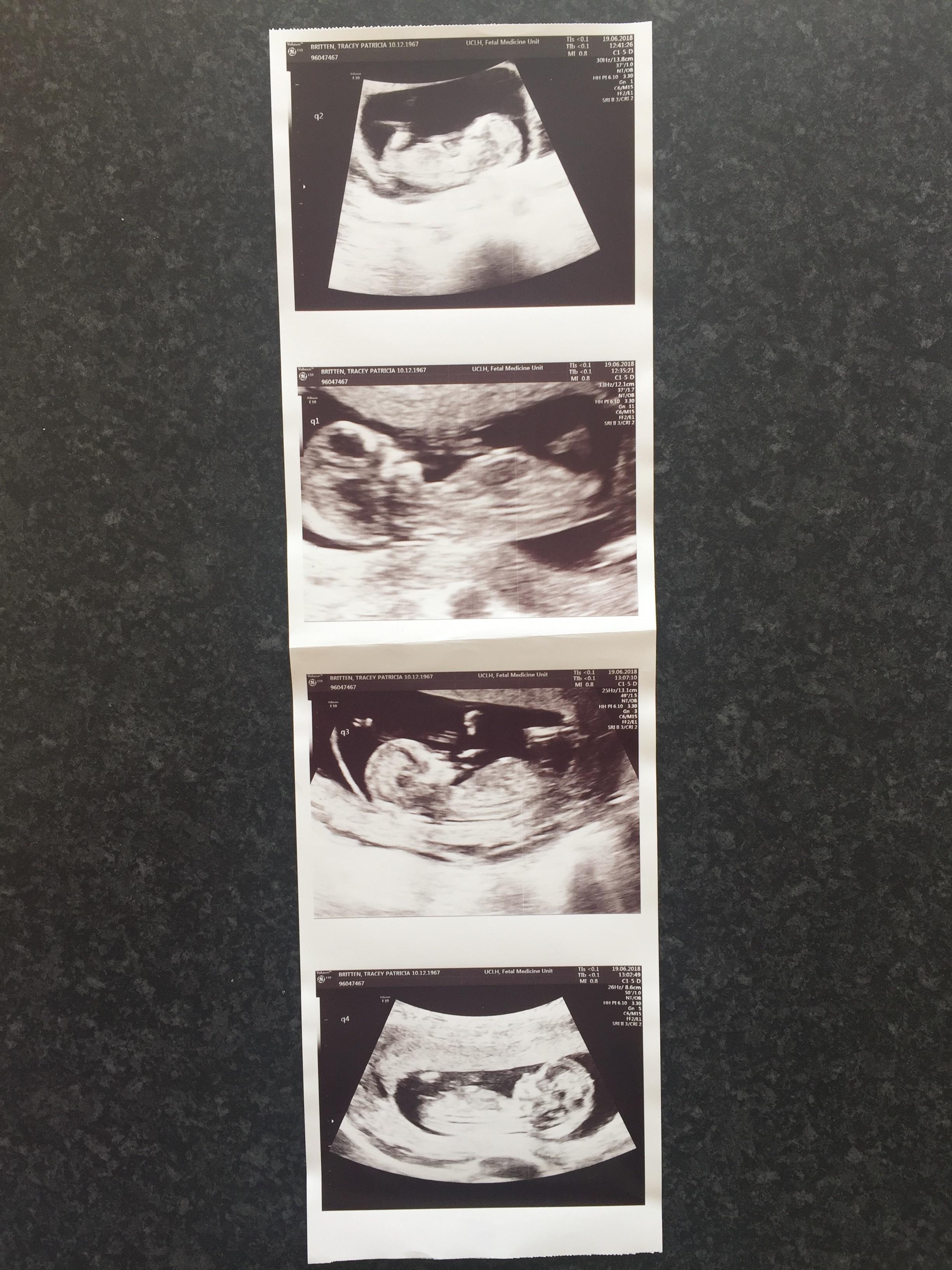 "But they have said that the babies won't all get to stay in the same hospital.

"Two will stay where they are born, but two will be taken to another hospital – hopefully quite nearby.

"He said it's because they only have two specialist incubators in my hospital. I said 'can't they bring them to me' and he laughed.

"It's more complicated than that, and he said they only have two, so two of the babies will be split off and taken in a special ambulance with an incubator as soon as they are born. 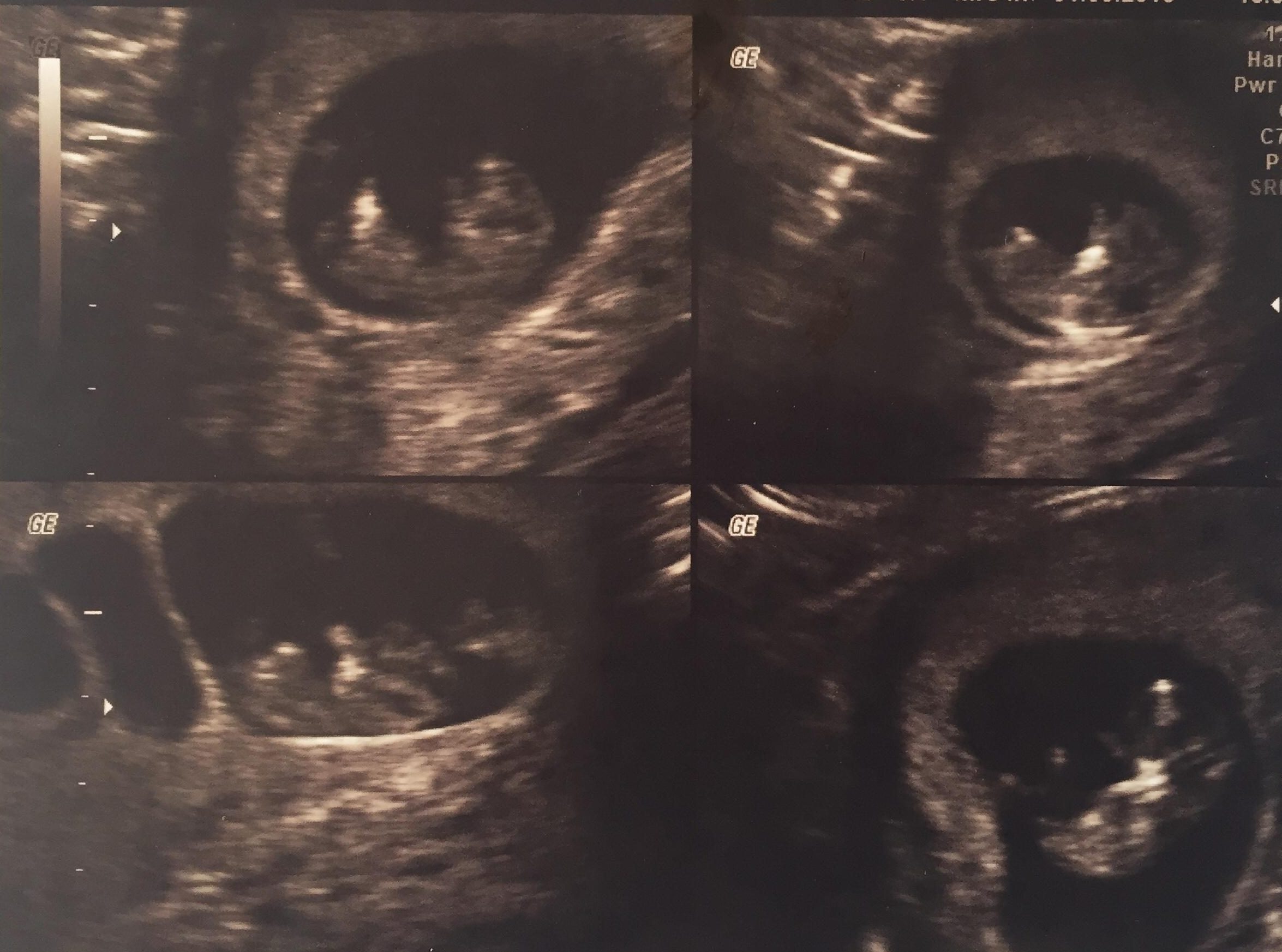 "I'm going to be here, there any everywhere, but of course what will be, will be.

"In my last scan last week and all is very well, but the doctor said 'put your feet up as much as you can'. I'm supposed to be on bed rest.

"But the babies are all fine and healthy. I had two steroid injections at 28 weeks.

"That's because I could go into labour at any time and it gives their lungs a boost. 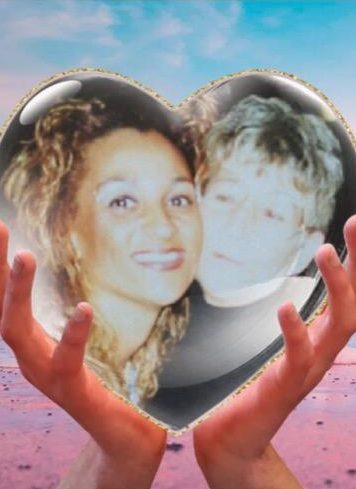 "The doctor said to me that they are all ok, but he said he can't make any promises when they are born.

"But that's the case for any baby – even if you are having just one."

Tracey said she has stuck by her decision to not buy too much baby gear before the babies arrive.

But she has ordered four baby seats to take the little ones home from hospital. 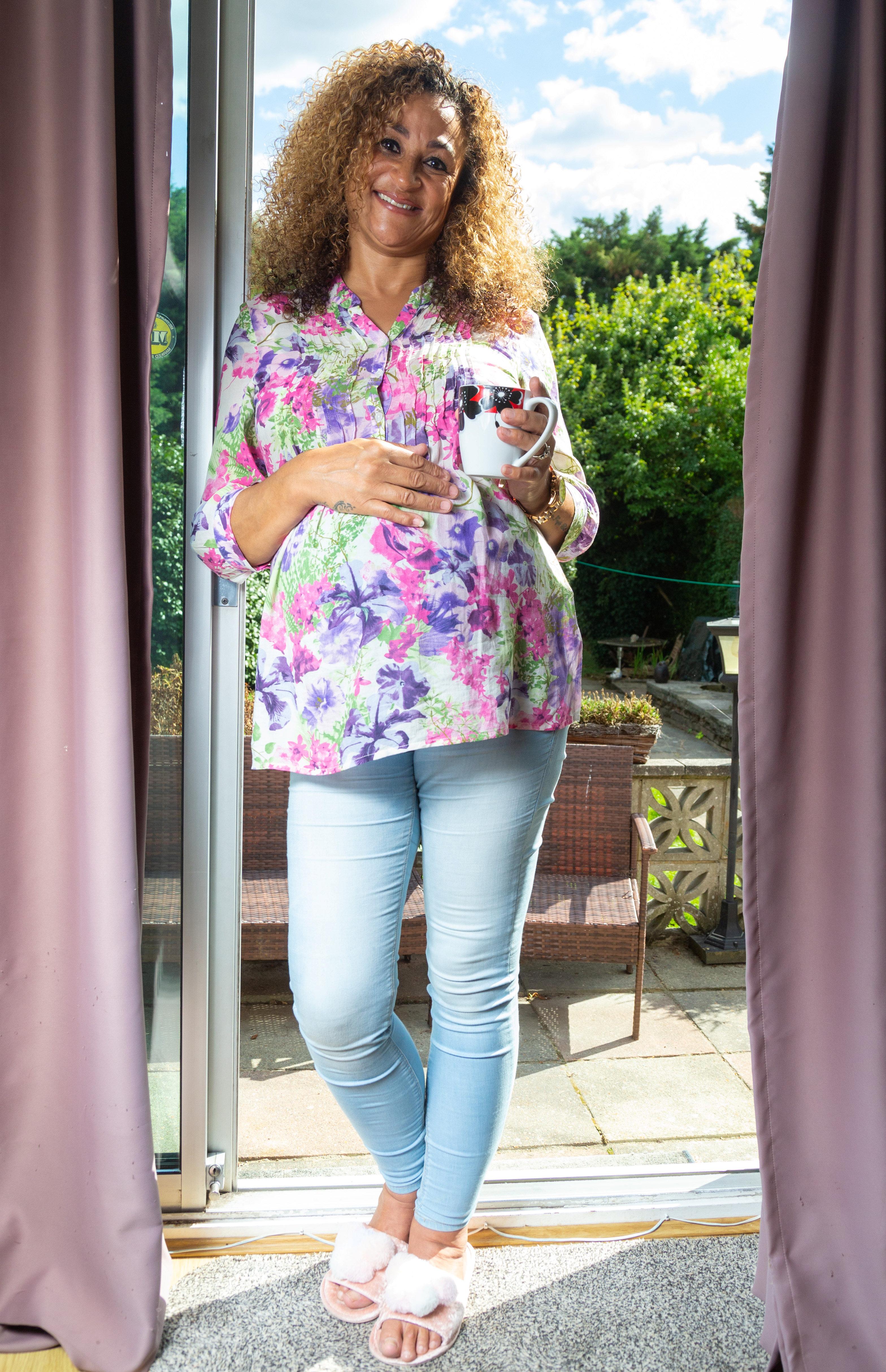 "So far, so good. I'm trying to just take each day as it comes."

She had preliminary tests done via her GP in the UK and signed up with a private clinic in Cyprus called Kolan British IVF Center, now called Team Miracle.

She started a course of hormone injections at home and flew out in April – telling friends and family she was going on holiday.

She controversially had four embryos implanted in one go and against all the odds they all developed into successful pregnancies.

The former drug counsellor paid for the treatment using inheritance left to her by her mum Pauline Smith who died in 2007.

She said her mother "always wanted twins" in the family, and feels the babies are a gift from her.

Tracey said she "doesn't care" what her critics have to say, and has longed for another child since an abortion she regrets having 11 years ago.

Doctors suggested she reduce the number of babies she is carrying through selective abortion, but after consulting forums, discussing
with her family, and even speaking to experts in America, she decided to keep all four.

She's now having scans every week and plans to raise the children in her rented three-bed home, with husband Stephen.