Man, 26, becomes sixth convicted Grenfell fraudster as he admits claiming £81,000 in cash and free accommodation after falsely saying he lived in tower before blaze 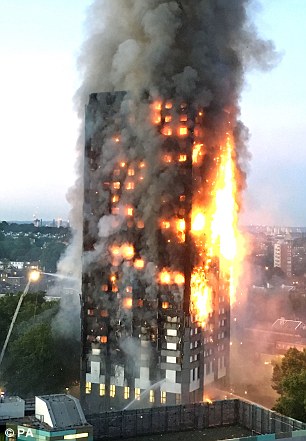 Grenfell fraudster Yonatan Eyob, 26, is the sixth person prosecuted after he lied about surviving the fire that killed 72 people to collect £92,000 in cash and benefits

The ninth person charged with falsely claiming he lived in Grenfell Tower before it burnt down to hoover up £81,000 in cash and free hotel accommodation today pleaded guilty.

Yonatan Eyob, 26, of Notting Hill, west London, who also claimed £11,000 towards a new permanent home, pleaded guilty to fraud by false representation when he appeared at Westminster Magistrates’ Court.

Eyob claimed he had lived alone in a flat that actually contained a family of five who perished in Britain’s worst fire for a generation.

Neighbours said he didn’t and CCTV proved he had never been there.

He was later charged with dishonestly making a false representation for accommodation and subsistence between June 2017 and June 2018.

Prosecutor Marcia Evans told the court Eyob had received £81,000 in money and accommodation and there was also a potential loss of £11,000 linked to a claim for a permanent home.

She said Eyob had claimed to live in a flat in the tower block which was home to a family of five who died in the blaze.

Ms Evans said ‘significant evidence’ has been obtained from other family members and neighbours ‘who say the defendant did not live in the flat’.

CCTV does not show him going into the flat and ‘in fact inquiries revealed that he lived somewhere else’, Ms Evans said.

Eyob is to appear in custody for sentencing at Isleworth Crown Court on August 24.

Five fraudsters have so far been jailed for defrauding charities and authorities out of money in the wake of the fire on June 14 last year, which claimed 72 lives.

Illegal immigrants Elaine Douglas and Tommy Brooks, 51 and 52, who said they lived in a flat on the 19th floor, were jailed for a total of more than six years.

The Jamaican nationals spent more than £120,000 of taxpayers’ money after being granted pre-paid credit cards and stays at the Radisson Blu Edwardian Hotel.

A month earlier in June, Mohammad Gamoota, 31, was jailed for 18 months for pretending to be a Grenfell Tower victim’s son to get £5,000 and free hotel stays. 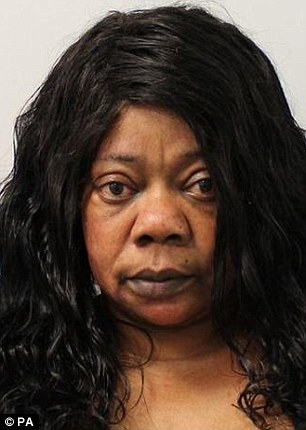 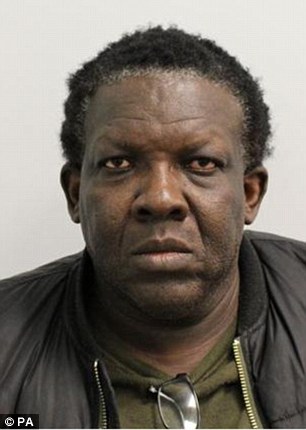 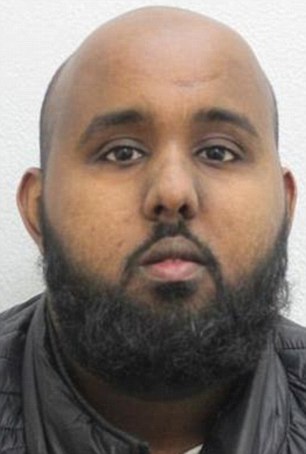 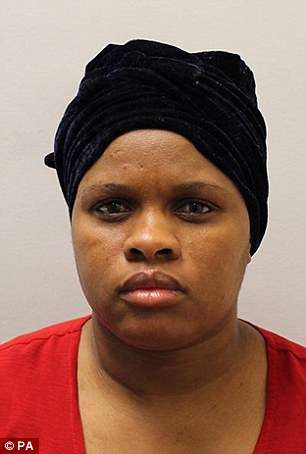 In April, Joyce Msokeri, 47, was jailed for four-and-a-half years at the Old Bailey for fraud after posing as a Grenfell survivor in a £19,000 scam.

She claimed the money in cash donations, electronics, handbags, dresses and hotel costs – and filled a room at Hilton hotel with donations from charities.

Two months prior, in February, serial conman Anh Nhu Nguyen, 53, was jailed for 21 months after pretending his family died in the Grenfell fire.

He claimed his wife and son were killed in the atrocity to obtain about £12,500 from funds intended for victims – and even met Prince Charles as he posed as a survivor. 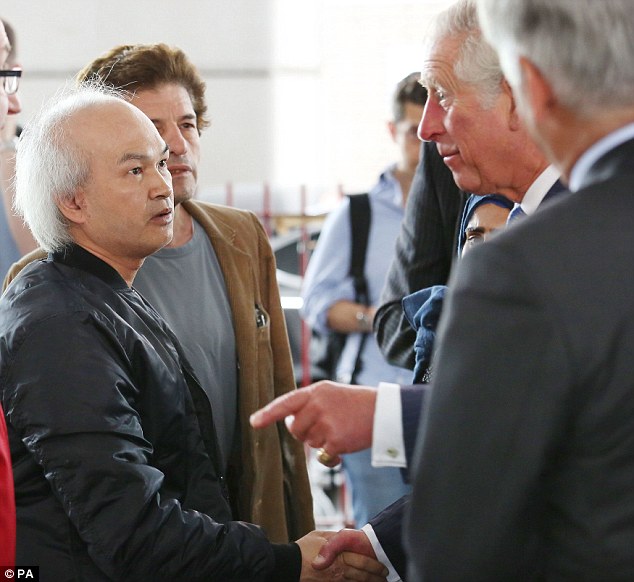 Another fraudster, Anh Nhu Nguyen, met Prince Charles during his time posing as a victim

Two other men are currently awaiting trial on fraud charges relating to the fire – including father-of-five Abolaji Onafuye, 54, whose trial is due on October 29.

In a separate and unconnected case, Koffi Kouakou, 54, will be tried on November 19. A third accused conman, Abdelkarim Rekaya, 28, is due for trial on November 26.

Separately, a 57-year-old man was arrested yesterday on suspicion of fraud by false representation in relation to claims that he lived in Grenfell Tower.

He was then released under investigation. A further five people – four men and a woman – arrested as part of the probe into the blaze have been released on bail.