New Delhi: Police say they have found 11 bodies, 10 of them blindfolded and hanging from the roof of a home in the northern part of the Indian capital. 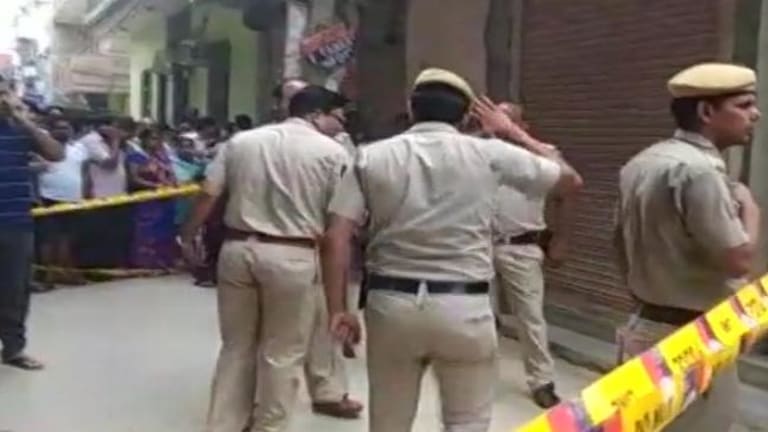 The bodies of 11 people were found in a house in the northern part of the Indian capital New Delhi.

The police control room says they are investigating whether they were members of a family who died by suicide or were killed. Police said on Sunday there were no bullet marks on the bodies of seven women and four men.

Police say 10 bodies were found hanging from the ceiling and the body of a 70-year-old woman was lying on the floor of the house.