HARD-LEFT union bosses have unveiled a blocking blueprint to keep the nation’s schools closed to millions of kids.

The National Education Union set out a list of demands it says must be met before it is safe to return to the classroom. 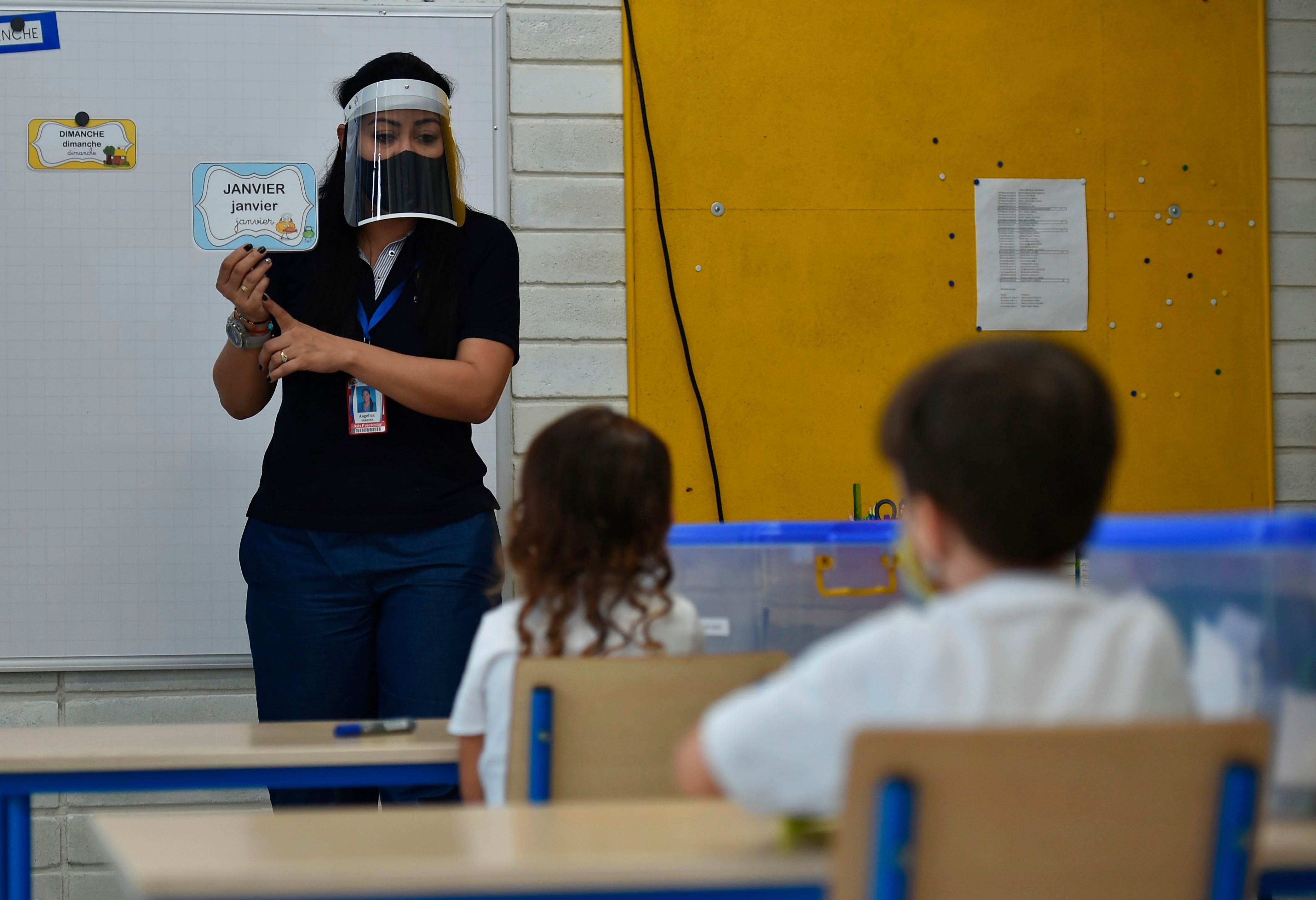 And they have even linked the reopening of schools to calls to “end child poverty” and overhaul the benefits system.

But MPs accused the union barons of being obsessed with “finding excuses to keep schools closed”.

Meanwhile, Boris Johnson came under pressure to reopen schools sooner after Nicola Sturgeon said Scottish kids will go back a fortnight before those in England.

Scottish children will start heading back to class from February 22, while those in England have to wait until at least March 8.

The NEU have launched a fresh war on reopening schools in their ‘Education Recovery Plan’, which set out their demands.

In it they claim schools are not safe because school bubbles are too big and there is not enough cleaning or PPE.

The document warns: “The preparations we make now for wider reopening of schools and colleges must accept that a full return by all students may not be possible for some time.”

They say kids should only be allowed back on a rota basis and must wear masks all the time – including in the classroom – if they are in secondary school. 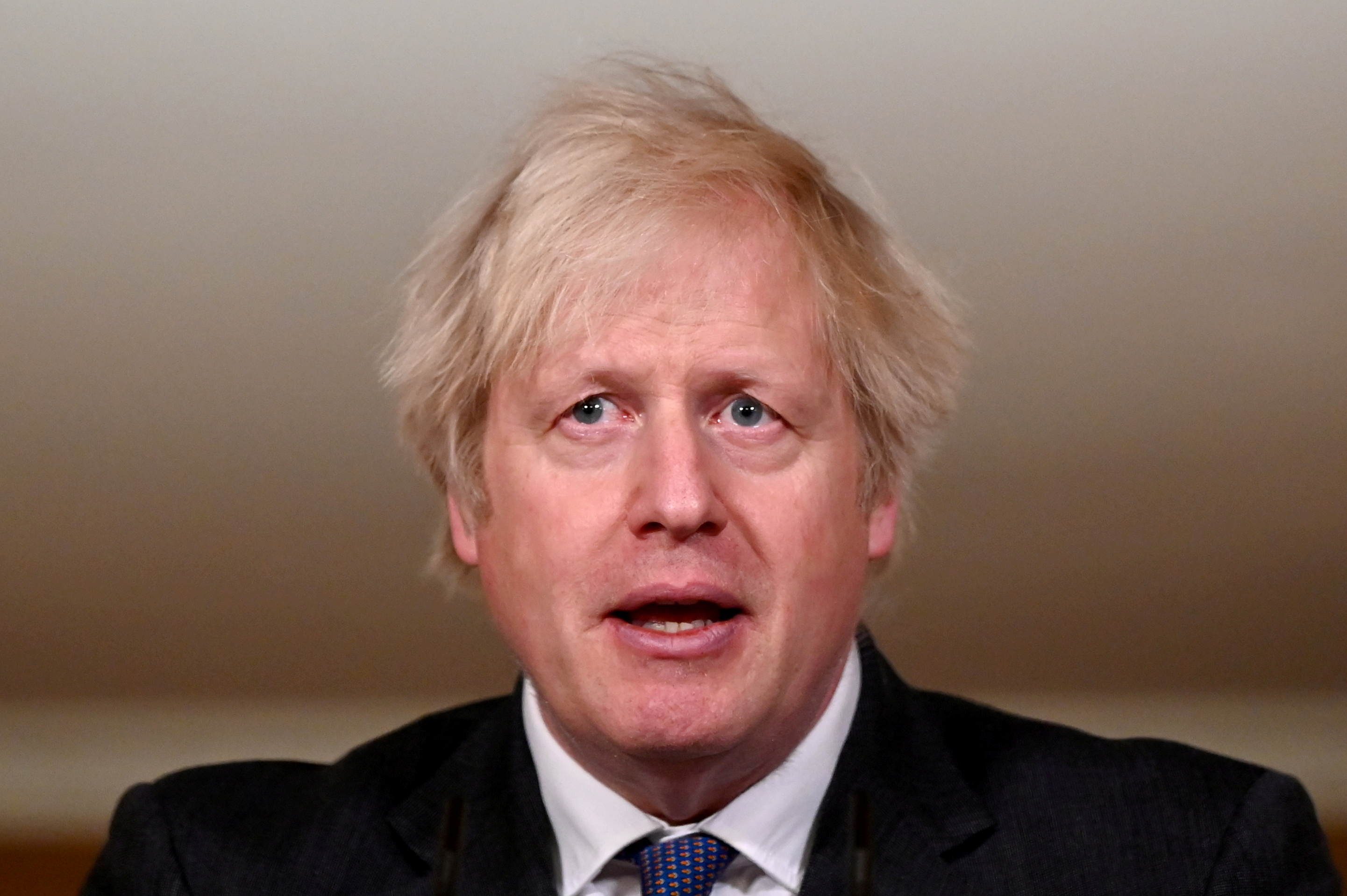 The union also said they have “no confidence” in the £1.3billion catch up schools programme, which will go on tuition for kids.

Instead they say the cash should be handed over to schools directly to beef up their budgets.

The document also calls for an “end child poverty” and calls for “welfare reform”.

NEU joint general secretary Dr Mary Bousted has previously suggested kids should be disinfected at the school gates to stop them spreading Covid.

MPs and teaching bosses said the NEU was using the reopening of schools as a “political football”.

He said: "Any reasonable, sensible person would want schools to open up again as soon as possible and the answer to that is of course to innovate, instead of simply putting up objection after objection. 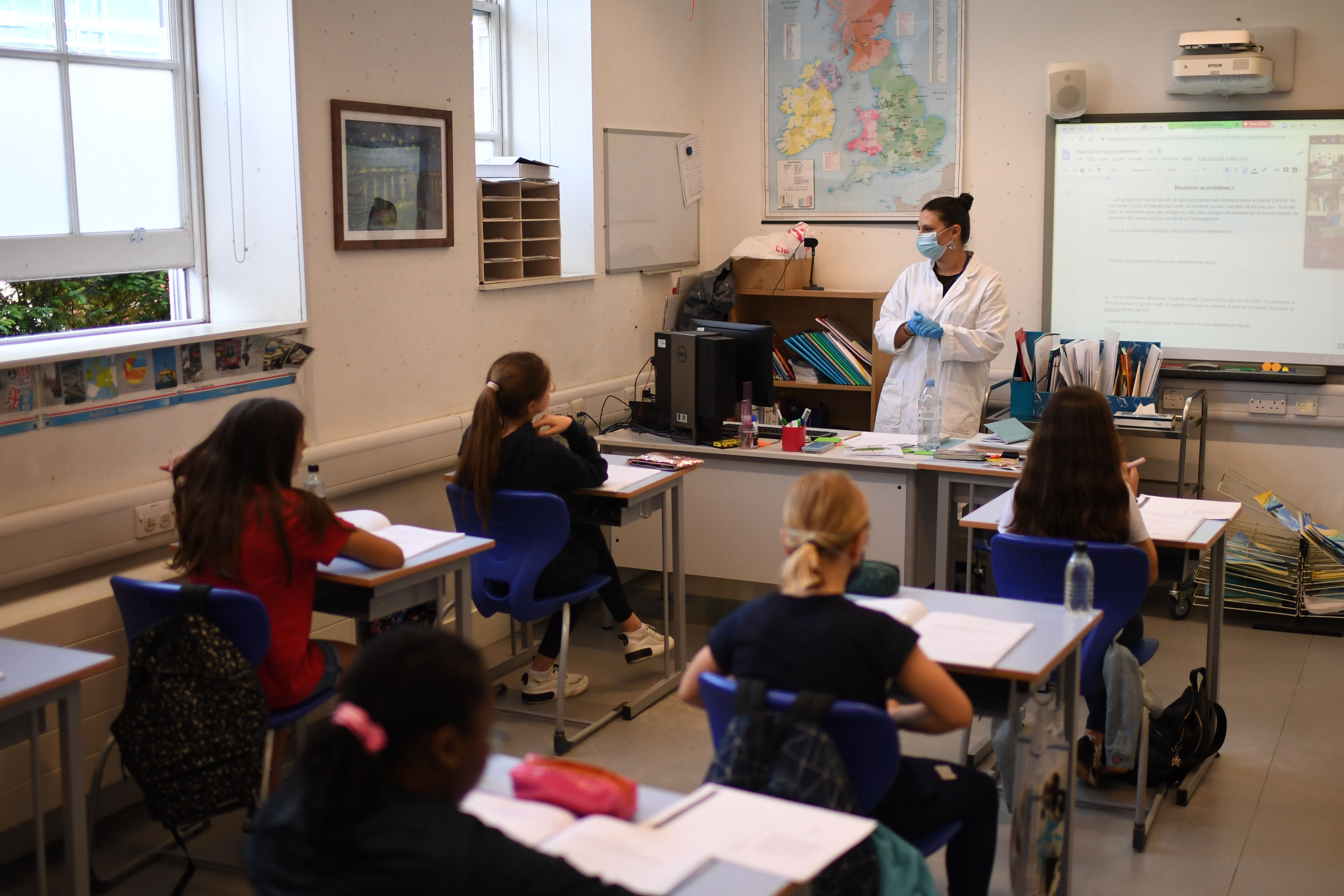 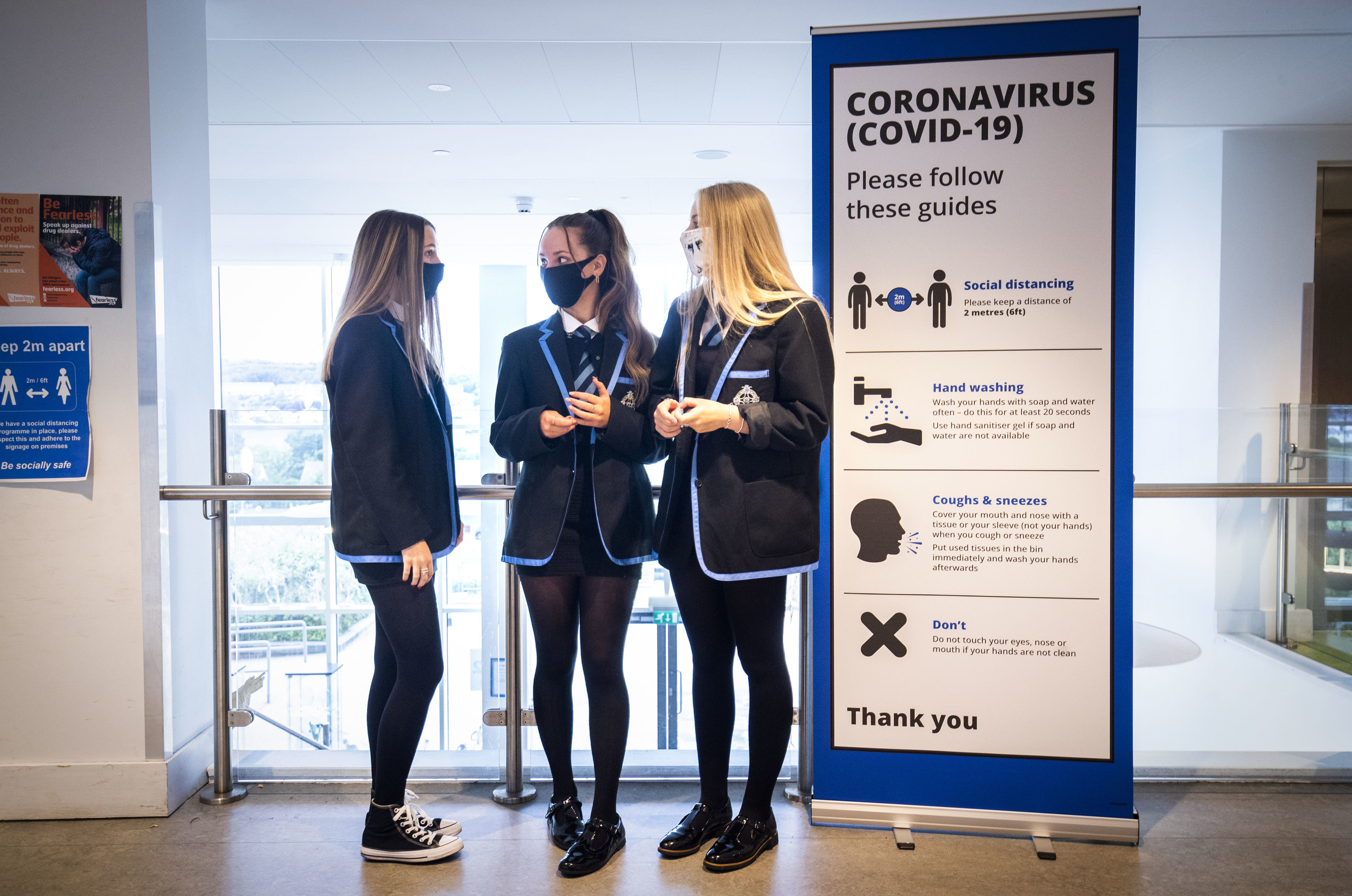 “Unfortunately, some unions claiming to represent the teaching profession have turned school reopening into a political football, driving a wedge between teachers, parents and the community.”

He added: “The profession as a whole must take charge and lead us out of this crisis with its trademark creativity and innovation.

“Leave unions like the NEU in the 1970s where they belong.”

Any reasonable, sensible person would want schools to open up again as soon as possible.

“The actions of the NEU are clearly politically motivated and damaging the reputation of hardworking teachers across the UK.”

But Kevin Courtney, joint General Secretary of the NEU, hit back at claims the union was trying to keep schools closed.

He said: “The NEU absolutely agrees with the Prime Minister that the wider reopening of schools when the scientific evidence shows it is safe to do so is a national priority. Let's treat it as such.

“We have to learn the lessons from the past year when many children and young people missed out needlessly on classroom education due to a lack of sensible safety measures. 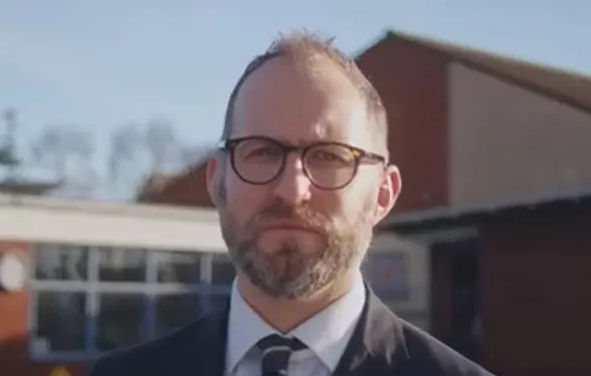 “The NEU's Recovery Plan is about keeping schools open.

“It is ludicrous to suggest after the lessons learnt last year that additional straightforward safety measures are not put in place to keep transmission rates down and to assist keeping the school gates open.

“Parents will not welcome yet more disruption to their children's education.” 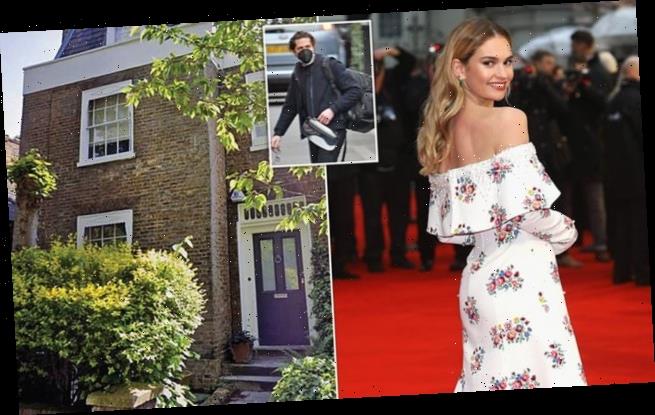