BORIS Johnson has seized Hartlepool from Labour this morning on another seismic election night that will further redraw Britain's political map.

The Tories romped home in the North East town, winning it for the first time in more than 50 years in a huge blow to Sir Keir Starmer. 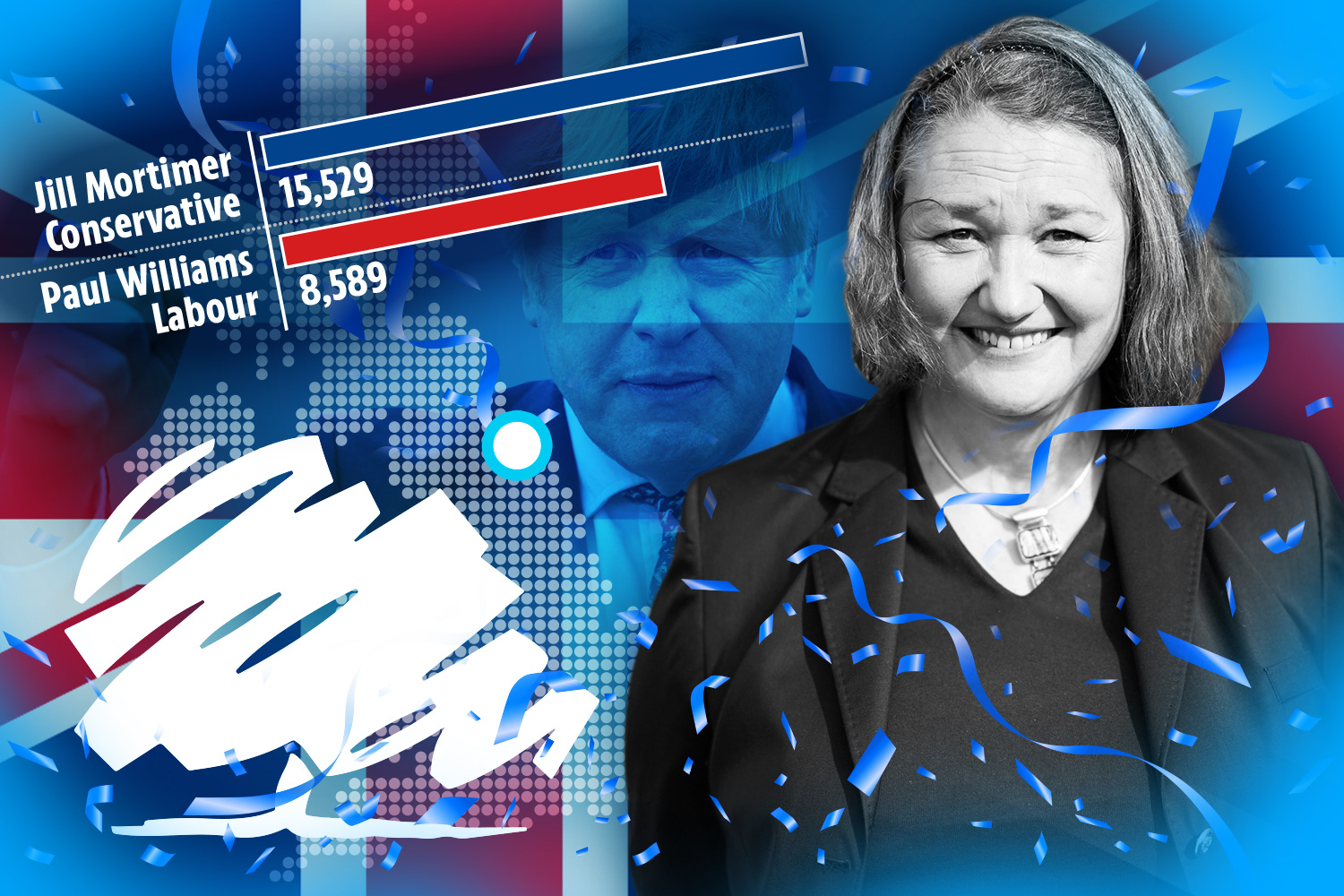 There were cheers as Conservative candidate Jill Mortimer was announced the winner with 15,529 votes – well ahead of Labour's Paul Williams on 8,589.

The PM's party has also made huge gains in key council areas, including Harlow in Essex and Nuneaton and Bedworth, in Warwickshire.

But the results present an "existential" crisis for Sir Keir, and will throw further doubts over his future leadership of the left-wing party.