The Marchesa designer revealed that following reports of Weinstein’s alleged behaviour she didn’t go out in public for five months. 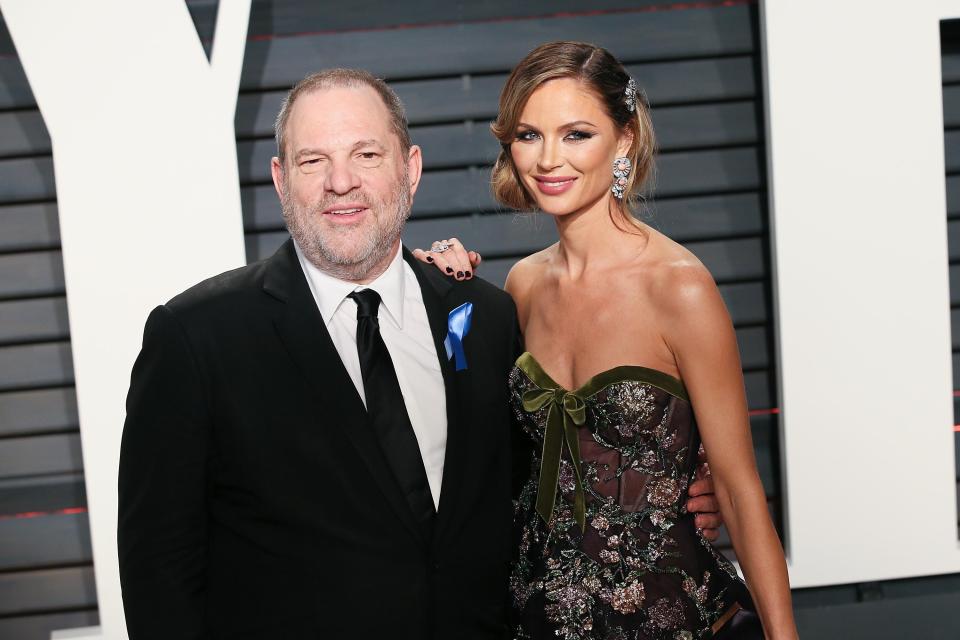 She hid out with her pal of 25 years, actor David Oyelowo, and his wife before staying in London with her parents.

Chapman, 42, told Vogue: “There was a part of me that was terribly naive — clearly, so naïve.

“I don’t want to be viewed as a victim because I don’t think I am. I am a woman in a s*** situation, but it’s not unique.

“I was so humiliated and so broken … that I didn’t think it was respectful to go out. 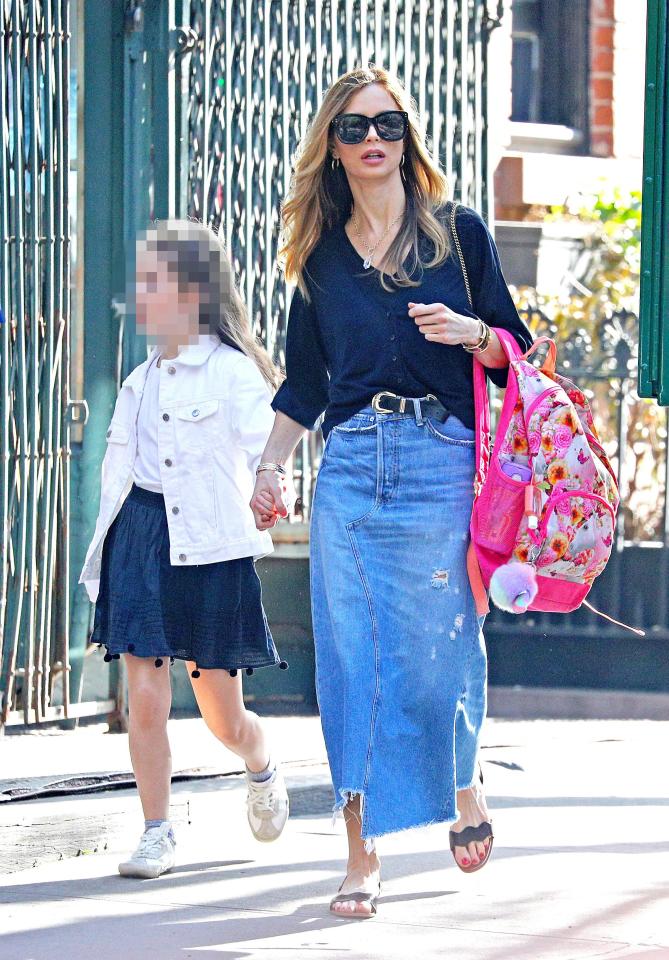 “It’s still so very, very raw. I was walking up the stairs the other day and I stopped; it was like all the air had been punched out of my lungs.”

The stress took a physical toll on her causing her to lose 10 pounds in five days because she couldn’t keep food down after the revelations.

She also said she fears for her children daughter India, seven, and son Dashiell, five about what people will say to them about their disgraced dad. 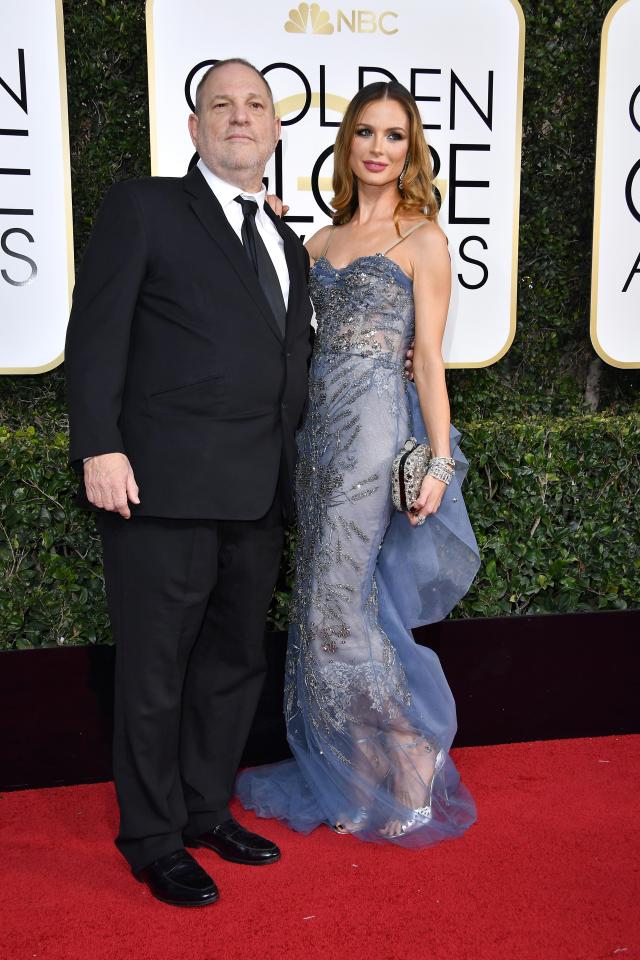 The former Miramax and Weinstein Company head is reportedly in the red and can barely afford child support payments for India and Dashiell.

Chapman, who announced her separation from Weinstein in October and was reportedly granted an eight-figure divorce settlement by January, was blindsided by the allegations because she claims she was never suspicious of Weinstein.

“That’s what makes this so incredibly painful: I had what I thought was a very happy marriage. I loved my life,” she said, adding, “I’ve never been one of those people who obsesses about where someone is.”

Chapman also explained that she feels there are two sides to Weinstein, whom she was married to for 10 years, saying he could be “charming” and “charismatic”.

But when asked about Weinstein’s current state of mind, Chapman snapped, “Clearly when I was married to him I didn’t know anything about his state of mind, so I’m probably not the best person to ask.”

Weinstein has repeatedly denied all allegations of sexual harassment, misconduct and any non-consensual sexual activity.

A version of this story was first published on the New York Post.

Adam Sandler's Life Would Be Totally Different If He Hadn't Turned Down Roles in 'Collateral,' 'Inglourious Basterds,' and More
We and our partners use cookies on this site to improve our service, perform analytics, personalize advertising, measure advertising performance, and remember website preferences.Ok