Freed and back on London’s streets: Hate preacher who inspired ISIS executioner is released after serving just half of his jail sentence

Sauntering along a London street after serving just half of a five-and-a-half-year jail sentence, this is the British hate preacher who inspired an Isis executioner.

He is Mohammed Mizanur Rahman, 36, pictured below for the first time since his release from maximum-security Full Sutton prison in North Yorkshire, where he served little more than two years of his sentence.

Rahman, seen near his family home in Palmers Green, North London, was arrested after publicly pledging his allegiance to the Islamic State group soon after it declared a so-called caliphate in Syria in June 2014. 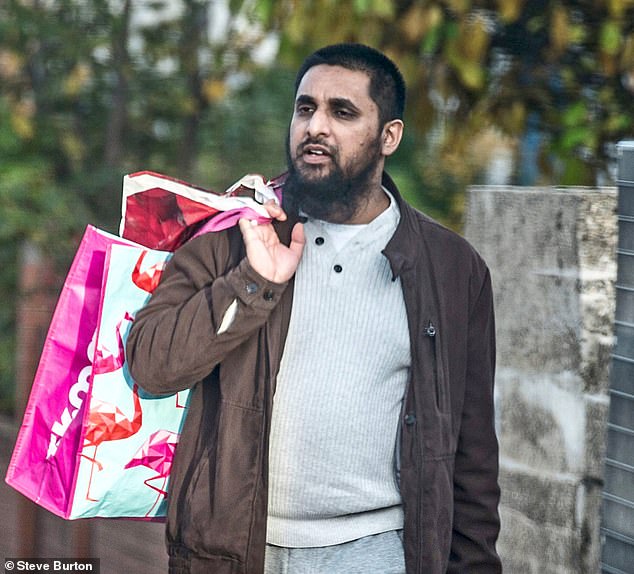 Mohammed Mizanur Rahman, 36, is pictured here for the first time since his release from maximum-security Full Sutton prison in North Yorkshire [File photo]

Rahman is believed to have radicalised Siddhartha Dhar, a childhood friend from his neighbourhood, converting him from Hinduism to Islam and introducing him to the banned extremist group Al-Muhajiroun (ALM).

Dhar then went to Syria, became an Isis executioner and was filmed shooting a supposed ‘traitor’ in the back of the head.

When the video was released on the internet, he earned the nickname Jihadi Sid. 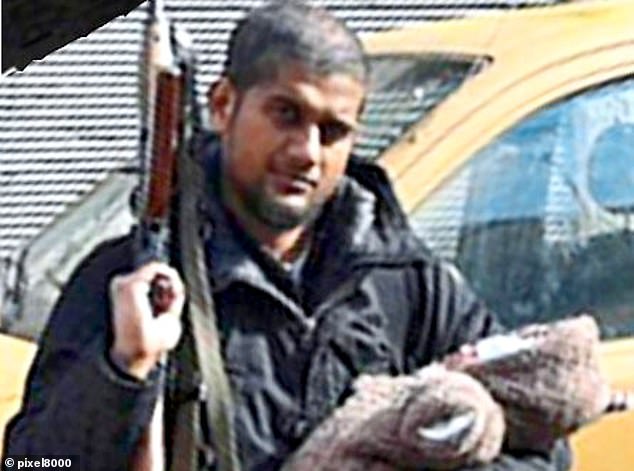 Rahman is believed to have radicalised Siddhartha Dhar, pictured above, a childhood friend from his neighbourhood, converting him from Hinduism to Islam. He then went to Syria and became an ISIS executioner [File photo]

Rahman was the second-in-command of ALM, which was led by his mentor, fellow hate preacher Anjem Choudary, 51, also recently released from a high-security prison. Choudary too served less than half of his five-and-a-half- year sentence.

Both men had been kept in an isolation unit in prison because there were fears that they would radicalise other inmates.

Rahman is said to be the more dangerous of the two in terms of his influence on followers.

He is believed to be under strict bail conditions, one of which states that he must sleep in a bail hostel at night. But he is free to visit his family during the day. 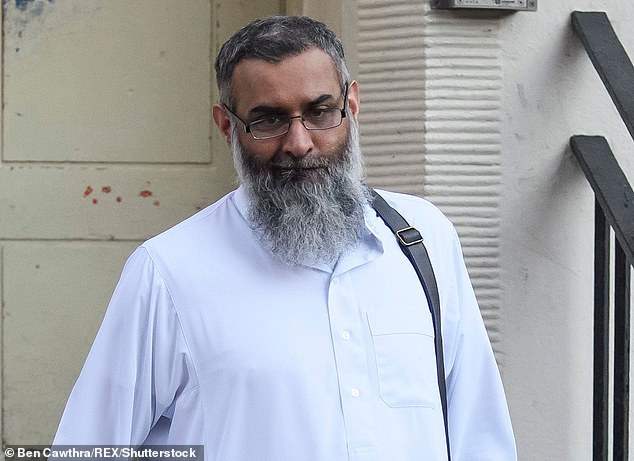 Anjem Choudary, 51, pictured above, led Al-Muhajiroun with Rahman second-in-command. Rahman is said to be the more dangerous of the two in terms of his influence on followers [File photo]

He is also banned from contacting Choudary, from Ilford, East London, and a number of jihadis.

It is understood that he is banned from using the internet, and has been given a mobile phone by the police so that his calls can be monitored by them.

In 2007 Rahman was sentenced to six years for inciting racial hatred and solicitation to murder after a protest at the Danish embassy in London against cartoons that caricatured the prophet Muhammad.

He had told a crowd of 300 protesters that British soldiers stationed in Iraq at the time would return to Britain in body bags.