Desperately ill people including a heart attack victim have avoided medical treatment because of coronavirus disinformation on social media, it was revealed today.

Frontline medics in the UK and United States handed testimony to the Digital, Culture, Media and Sport Committee for its probe into coronavirus disinformation.

Over the last few months there have been widespread reports of issues including fictitious claims about hospitals to spurious links between the pandemic and 5G telephone masts.

In the submission, an NHS 111 operator told of taking a call from a woman who was shielding at home with a serious underlying health condition.

Advanced Paramedic Practitioner Thomas Knowles wrote that he suspected she was having a heart attack and advised her he would send an ambulance to take her to accident and emergency.

‘She understood my concerns but refused to allow any crew into her home,’ he wrote.

‘She separately refused to attend A&E under her own power, and also refused my last ditch attempt at contact with an out-of-hours GP because, she rightly reckoned, they’d say the same thing I had.

‘When asked why she was refusing, she reflected that her GP had informed her that she had to shield because of her other health conditions, and that she’d read on Facebook that it meant she’d definitely die if she went to hospital and caught it.’

He added that despite warning her she could die, and reassuring her that paramedics would be wearing PPE, he was forced to accept her right not to accept treatment.

‘She received no specific care that I’m aware of,’ he concluded. 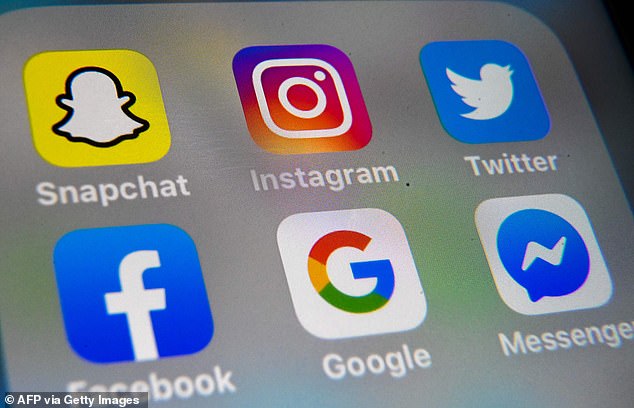 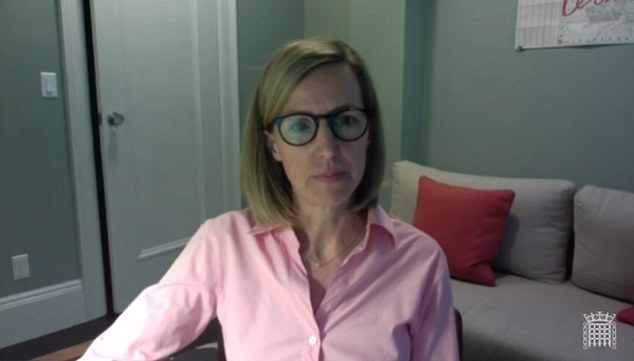 Another paramedic, Cassie Hudson, reported attanding the home of a new mother who was having anxiety-related breathing problems.

‘She was at home with her newborn, so she had constantly been glued to the TV and Facebook reading everything she could,’ the student paramedic wrote.

‘She was scared for herself and her baby as they both have underlying health conditions but are not in the shielding group.

‘She had no background in health so it was completely understandable she could not decide what was true or not.

‘I was quite worried for her mental wellbeing as a new mum on her own.

‘There’s a background of fear. Lots of people with COPD (chronic obstructive pulmonary disease) or cardiac disease are just refusing to seek suitable levels of care because they’re afraid they’ll die of COVID-19 in the hospital.’

The former minister attacked the video-sharing platform over its hosting of content from David Icke, branding it ‘utterly irresponsible’.

The conspiracy theorist and former BBC presenter’s account was deleted last month after he made unproven claims about coronavirus.

The former footballer made controversial unproven claims about the virus on several internet platforms, including one that it is linked to the 5G mobile network.

The video-sharing site said the 68-year-old violated its policies on sharing information about coronavirus.