A HEARTBROKEN mum told how the Manchester Arena bomber stole her “special girl” from her.

Eilidh MacLeod, 14, had travelled to the Ariana Grande gig in 2017 from Scotland’s Outer Hebrides with her mum and a pal. 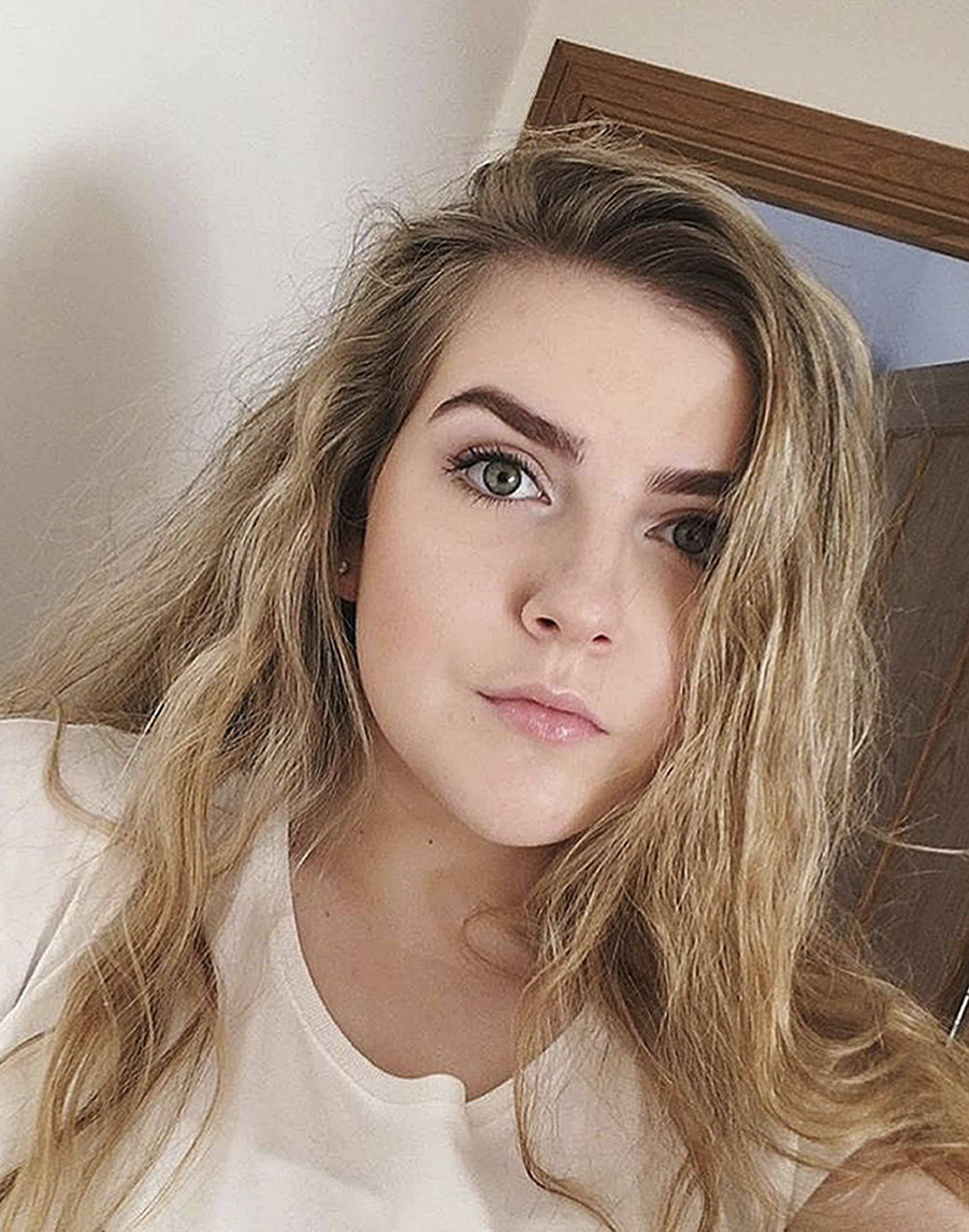 Marion told the inquiry into the terror attack the teen dreamed of being a make-up artist.

She said: “Eilidh was a special girl, she was my girl.

“The world was her oyster. My whole world has been shattered.”

Salman Abedi, 22, killed 22 people when he detonated a rucksack bomb.

Brother Hashem, 23, got 55 years in jail for helping plot the attack. 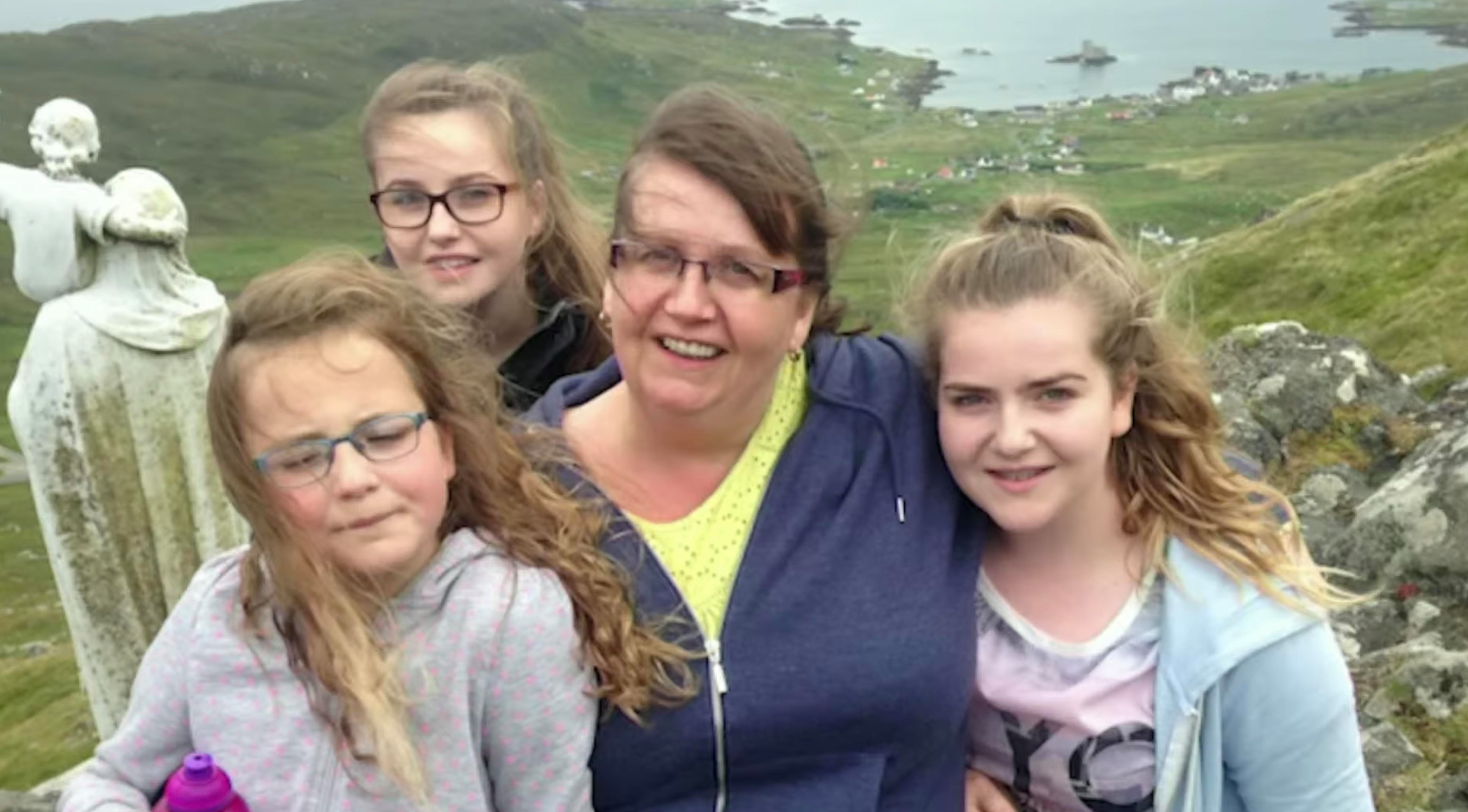 The family of John Atkinson, 28, of Bury, said his death had “torn their lives apart”.

And the family of PR manager Martyn Hett, 29, played a video compilation which showed the Corrie superfan’s leg tattoo of Deirdre Barlow.

Dad Paul, of Manchester, said his death was “cruel beyond belief”. 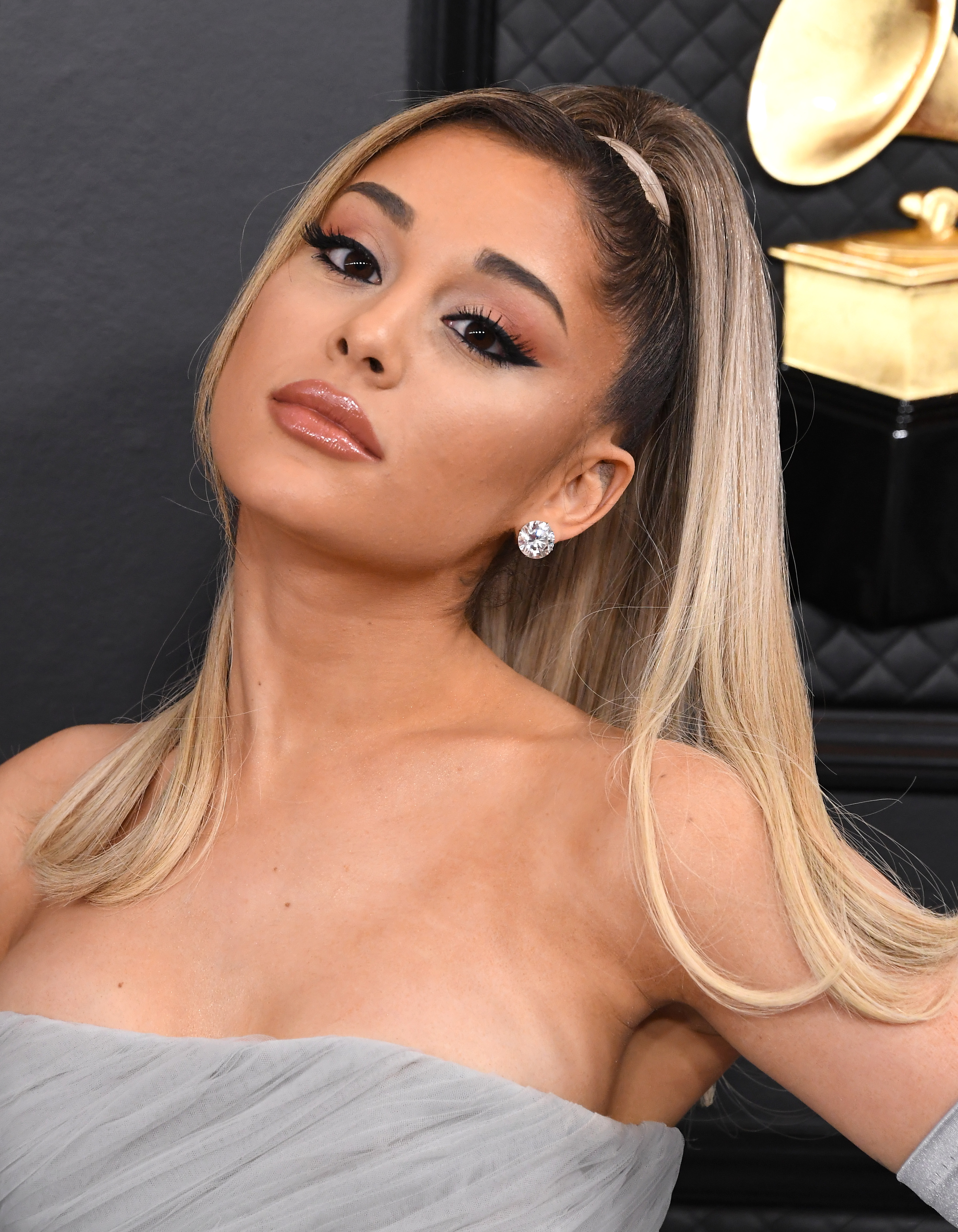 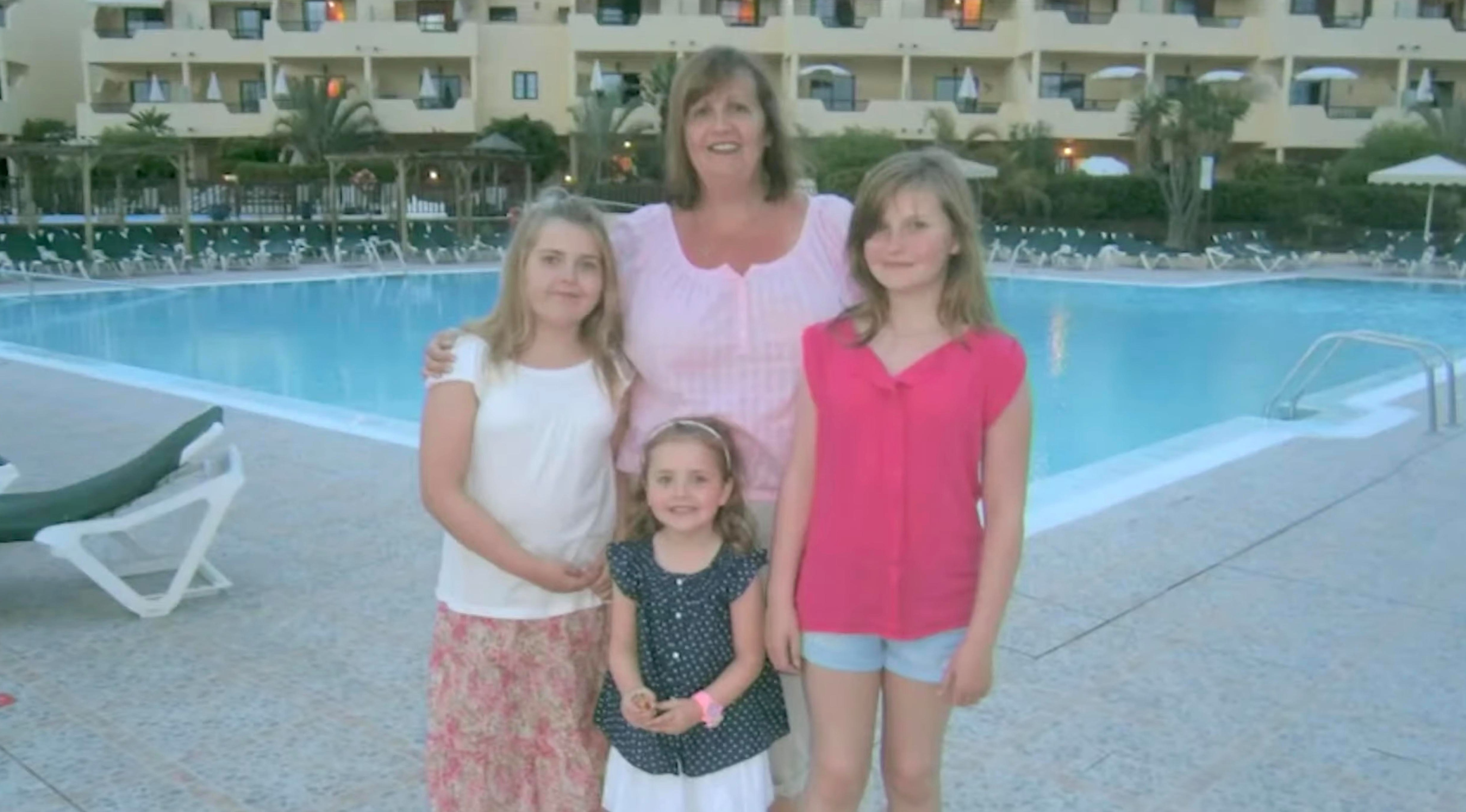