The comments come amid a number of hip-hop artists coming out in support of lower taxes and throwing their weight behind President Trump’s re-election.

In an interview on “Fox & Friends” Monday, Kushner was asked about the recent meeting he had with Ice Cube, where they discussed the Trump administration’s “Platinum Plan,” a policy aimed at winning over black Americans.

“I’m a big believer in iron sharpens iron. It was a really in-depth and respectful policy discussion. There were some things we didn’t agree on. But there were a lot of things we did agree on. I think he helped make our plan better. And we appreciated it,” Kushner said.

He said he and Cube, whose real name is O’Shea Jackson, walked through some of the president’s accomplishments, including criminal justice reform, creating opportunity zones and funding HBCUs.

“And then we took him through a lot of the different plans that we had for what President Trump could do in the next four years,” Kushner said.

Kushner’s comments come a day after rapper Ice Cube appeared on “Fox News Sunday” to talk about working with the Trump administration after he approached the White House and Joe Biden’s campaign about creating a plan to invest in the black community.

The Biden campaign pushed off meeting with him until after Election Day, but Kushner met with him for three hours.

“They listened, heard what I had to say and pumped up their plan and presented it to the people,” Ice Cube said Sunday.

Last week, rapper 50 Cent said he would back the president, saying he didn’t want to become “20 Cent” because of Biden’s tax plan.

“Yeah, i don’t want to be 20cent. 62% is a very, very,bad idea. i don’t like it !” the Queens-raised rapper, born Curtis James Jackson III, wrote on social media.

Biden supports raising tax rates for corporations and people making $400,000 or more per year, reversing part of Trump’s 2017 tax law that reduced the top federal rate for individuals from 39.6 percent to 37 percent.

He also posted a photoshopped image of himself in the Oval Office, shaking Trump’s hand.

Before he launched his own campaign for president, Kanye West was the first rap star to voice support for Trump, when he met the president in the Oval Office in 2018.

“I think it’s the bravery that helps you beat this game called life. They tried to scare me to not wear this [MAGA] hat, but this hat, it gives me power, in a way,” he said at the time.

“… It was something about when I put this hat on, it made me feel like Superman. That’s my favorite super hero,” he continued.

Asked about the meeting on Fox News in August, Kushner said he gained insight on how to conduct policy from what Kanye suggested.

“Kanye sent me a book about a month ago called ‘PowerNomics‘… I read the book. It was absolutely phenomenal, it actually incorporated a lot of the things that President Trump has been doing,” Kushner told “Special Report” host Bret Baier at the time.

He said he distributed copies of the tome in the White House “because I think there’s a lot of inspiration we can get from it for President Trump’s second-term agenda.” 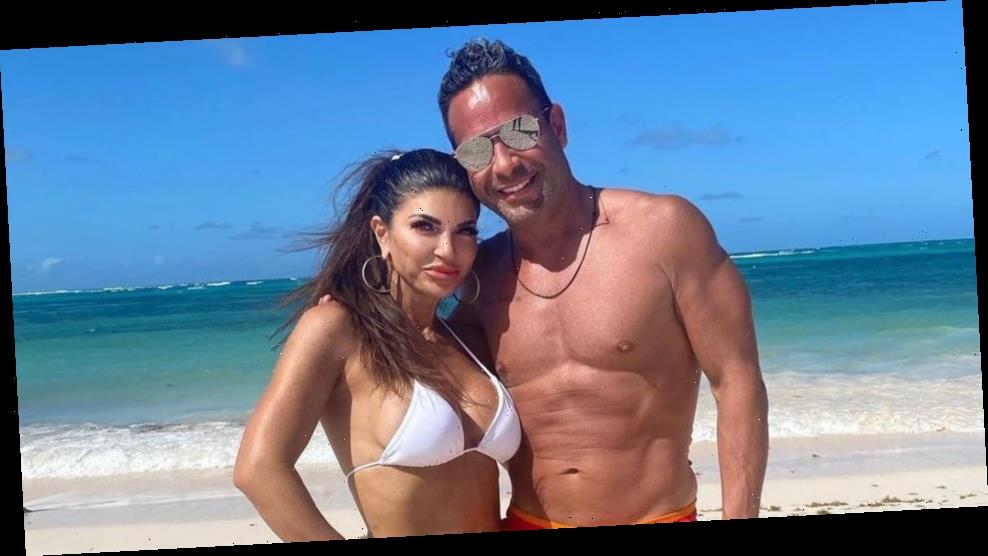 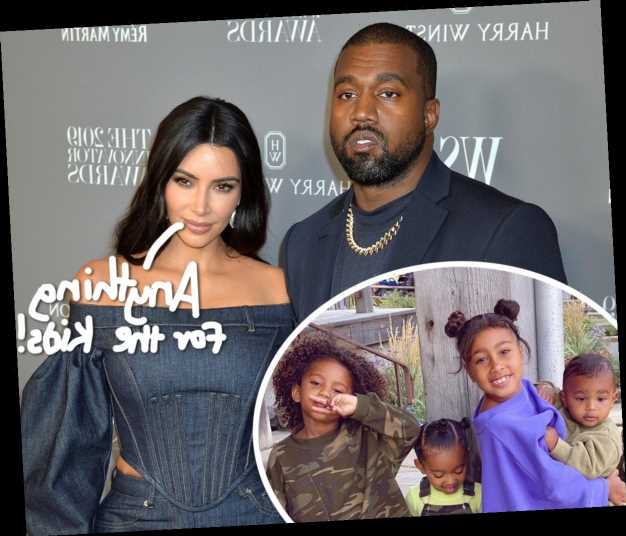