A HERO British soldier whose life has been ruined by bogus war crimes charges has finally been exonerated – after a 17-year witch hunt.

Major Robert Campbell was accused of drowning an Iraqi man in Basra in 2003. 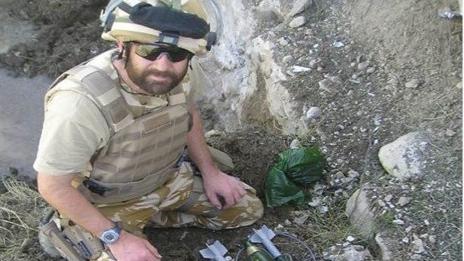 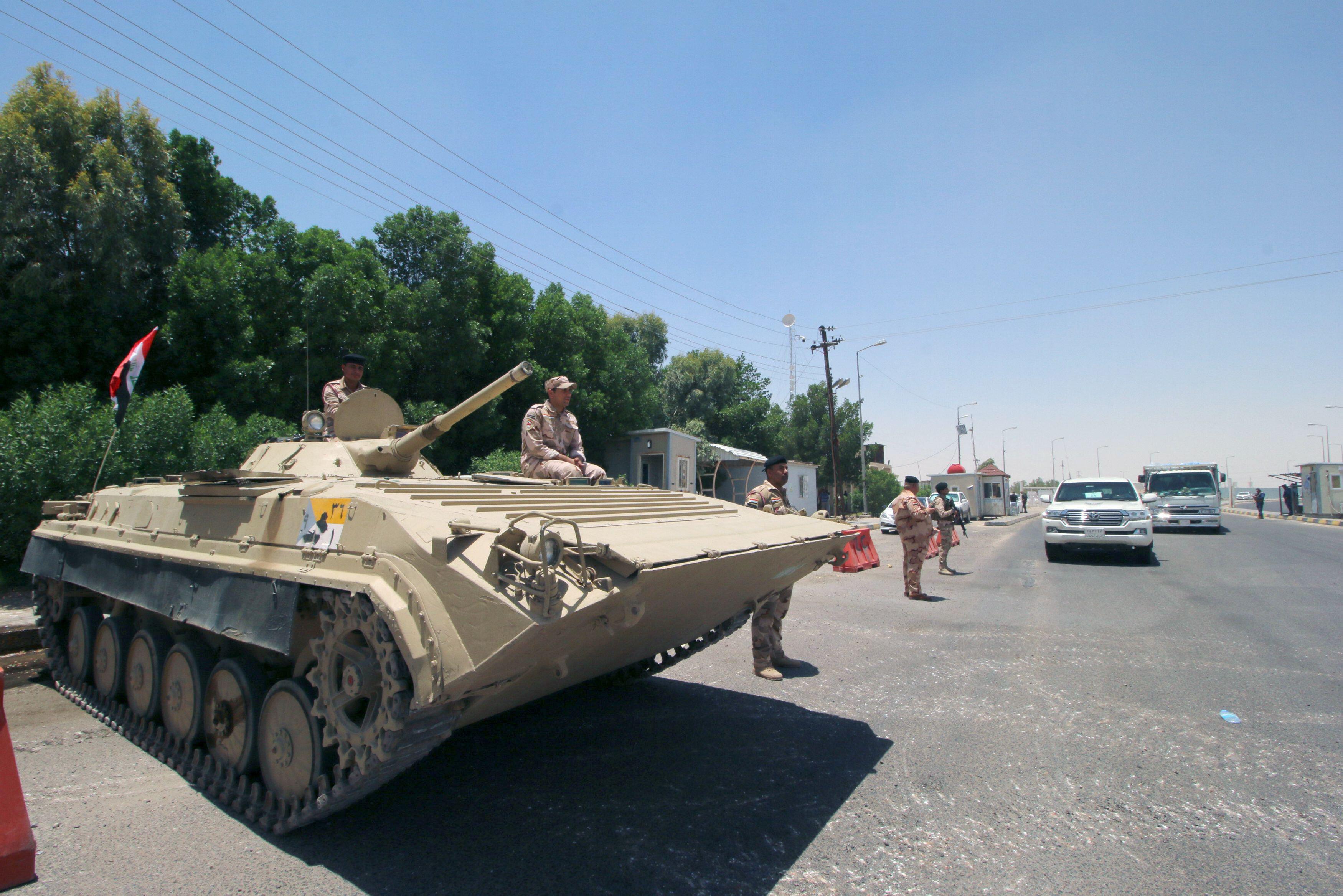 A judge said those claims were based on lies, collusion and a "possible conspiracy" to pervert the course of justice.

It is the latest of more than 4,000 cases to collapse because of lack of evidence prompting furious claims from soldiers that the MoD “hung them out to dry”.

Baroness Heather Hallett said there was “no reliable evidence” that Maj Campbell or his comrades pushed 19-year-old Saeed Shabram, or fellow looter Munem Auda, into the Shatt Al Arab river.

She said: "I have concluded that there is clear evidence of collusion and possibly a conspiracy on the part of some Iraqi civilians to pervert the course of justice.

“My ultimate conclusion is that there is no reliable evidence upon which it would be proper to conclude that [Major Campbell] or any other British soldier pushed or forced Auda and Shabram into the water.

“It is most likely that they jumped or fell into the water in the process of trying to escape what they believed would be dire punishment for looting.”

Maj Campbell, a Royal Engineer, returned his medals to the Queen in 2018 in disgust at the way he had been treated by the Ministry of Defence.

Friends said he had been "pushed to the brink" by the relentless investigations, with one saying "it very nearly did him in".

The report by the Iraq Fatalities Investigations (IFI) unit said Campbell, 47, and a comrade leapt into the water to try and rescue Shabram but “he sank and did not surface”.

Royal Military Police knew that witnesses had lied in the aftermath of Shabram’s death but they failed to shield the soldiers from a 17-year witch hunt which included eight devastating probes.

General Lord Dannatt, who was head of the army from 2006 to 2009, said Major Campbell’s life and career “had been ruined” by relentless investigations.

“It should never have taken 17 years to get to this point,” Gen Dannatt said.

“I have always believed that the story that he told me was true: A young Iraqi fell into the canal and he and two men did their best to rescue him.

“I can’t believe why a Royal Engineer officer and two NCOs would be so stupid as to push an Iraqi into a canal and watch him drown. It has ruined Rob’s life and it has ruined the NCOs lives as well.”

Baroness Hallett rejected claims that the Iraqi men were victims of an informal punishment known as “wetting,” in which British soldiers were alleged to have put looters in the water as a form of degrading punishment.

“If there was a practice of wetting looters amongst some members of [the Black Watch Battle Group], there is no evidence that it was widespread or that [Maj Campbell] or any of the soldiers under his command had been involved in it or knew of it,” the report said.

Timeline from the death throughout the probe:

2006 – Campbell's chain of command tell him the case is closed and to “put it behind him”.

2008 – The MoD’s Aitken report lists the Shabram as one of six examples of “deliberate abuse and unlawful killing in Iraq”.

2015 – Maj Campbell interviewed under caution as part of a murder investigation.

2017 – IHAT recommends manslaughter charges. However, the director of the Service Prosecution Authority writes to Maj Campbell to say they are taking no further action. Shabram’s family seek legal review.

2020 – Hallett concludes there is “no reliable evidence” of wrongdoing. Iraqi claims that Maj Campbell pushed Shabram into the water were based on lies, collusion and a "possible conspiracy" to pervert the course of justice.

“There was good reason for [Maj Campbell] to take the two men to the water. British soldiers had gone to the scene to wash their vehicles and they were near the water’s edge.

"[Maj Campbell] wanted to get Auda and Shabram to the water where his men were and where he believed he may secure the services of an interpreter, who was fishing.

"There is not therefore anything suspicious in his moving Auda and Shabram towards the water and nothing to link an alleged practice of wetting to this case.”

She rejected claims of a cover-up, with the reporting saying: "No evidence of a cover up on the part of the British soldiers has ever been found."

Her finding echo the results of the £31 million Al Sweady enquiry which found claims British soldiers murdered and mutilated prisoners after the Battle of Danny Boy in 2004 were based on “deliberate lies”.

The Iraq Fatalities Investigations unit took over from the Iraq Historical Investigations Team (IHAT) which cost around £60 million and collapsed without a single prosecution.

Hallett’s findings raise difficult questions over why the MoD paid £145,000 in compensation to Auda and Shabram’s family, as a result of a civil claim.

Most of the allegations brought against British soldiers came from tank-chasing lawyer Phil Shiner who was struck off for dishonesty in 2017.

Veterans Minister Johnny Mercer has previously condemned the MoD for being far too quick to believe false claims.

"The MoD has been far too complicit and willing to believe the Shiner types and I am challenging that,” he told The Sun.

“I hold top brass responsible for waving this process through over the years.”

Mr Mercer said he hoped the report would bring "closure and reassurance to the family and veterans involved in this process".

He said the Overseas Operations Bill, which was put to MPs yesterday, would protect soldiers from legal witch hunts in the future.

“Nobody wants to see service personnel or veterans facing extensive reinvestigations into the same incident, and our Overseas Operations Bill will help provide greater certainty and protections in the future," Mr Mercer said. 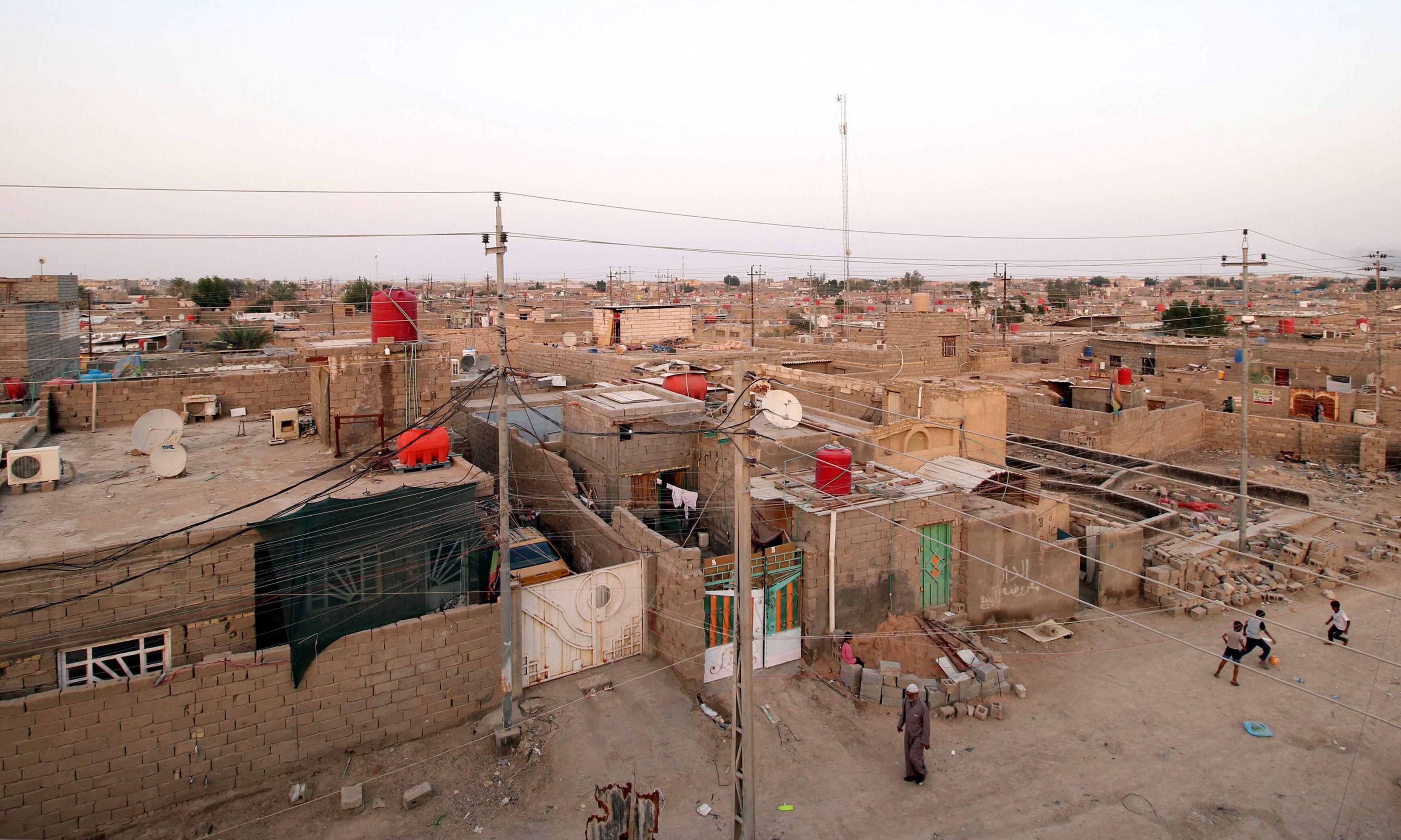 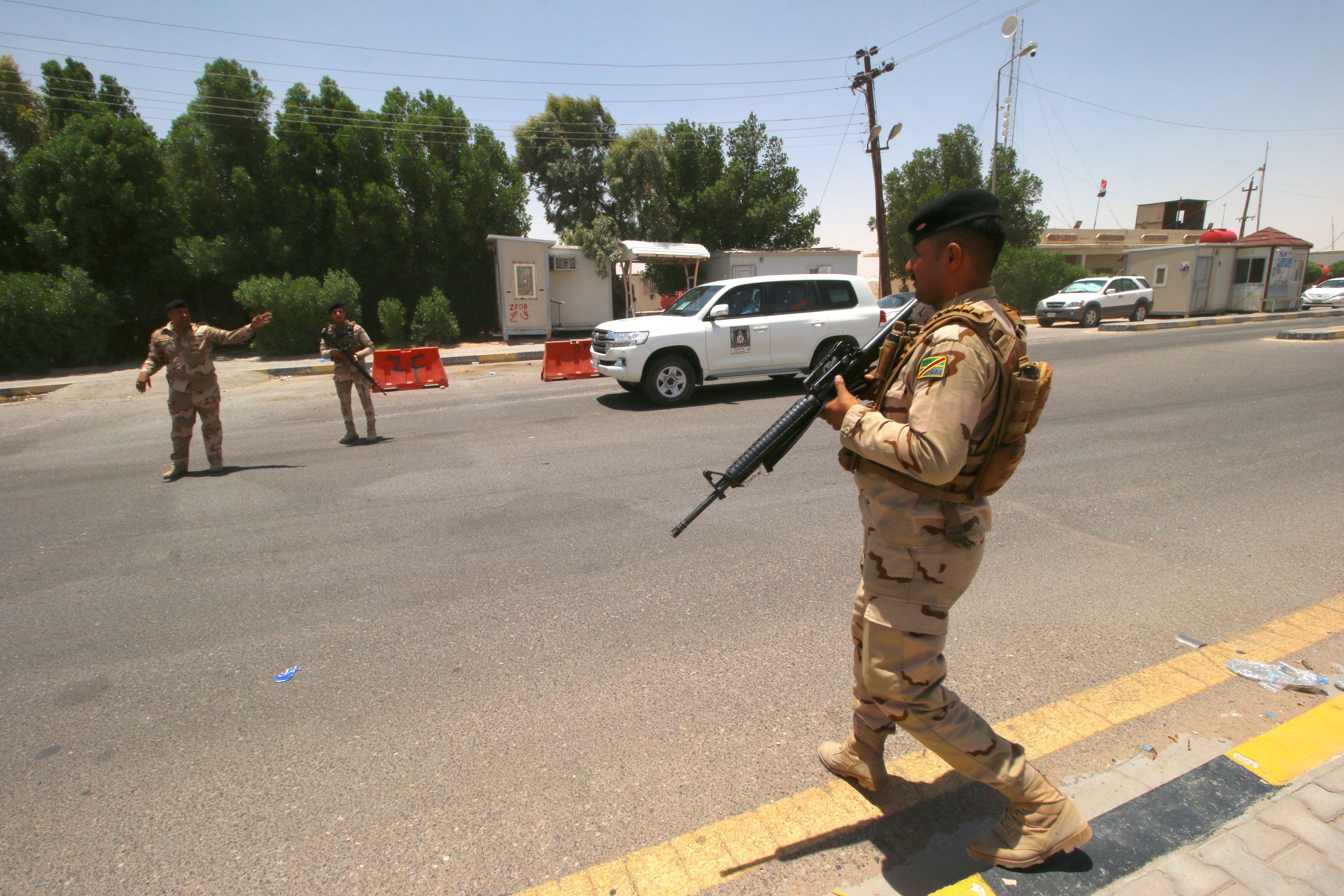