THREE schoolgirls were killed in a hit-and-run crash before the driver "ran into the desert" after inspecting the victims with a flashlight.

The four kids – two of them in wheelchairs – were walking along a desert highway in southern California when a white Chevrolet vehicle struck them from behind on Saturday night. 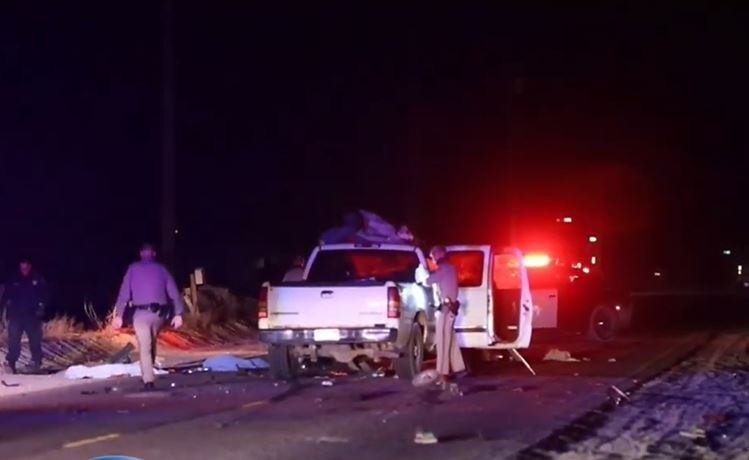 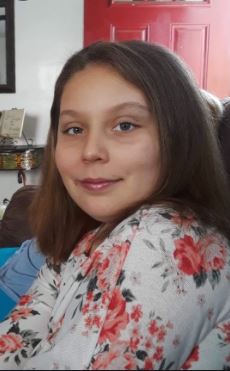 Sandra was due to start her freshman year in the coming months, according to the Victorville Daily Press.

The gender of the people in the vehicle remains unknown.

They reportedly got out of the Chevrolet with torches after the children were hit.

It’s alleged the driver and passenger left the car on the road and ran in the desert after finding the bodies. 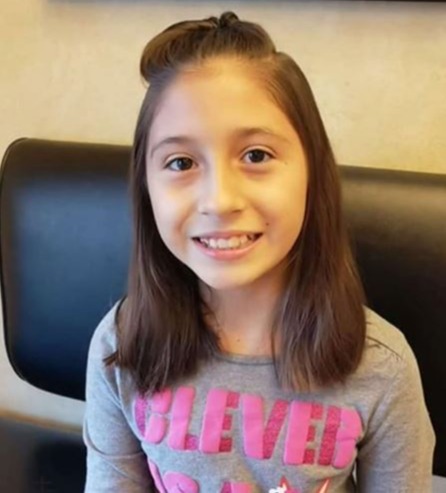 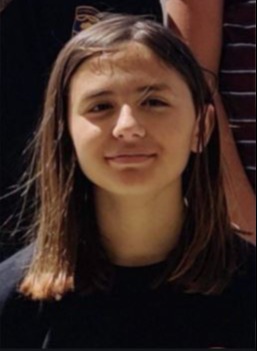 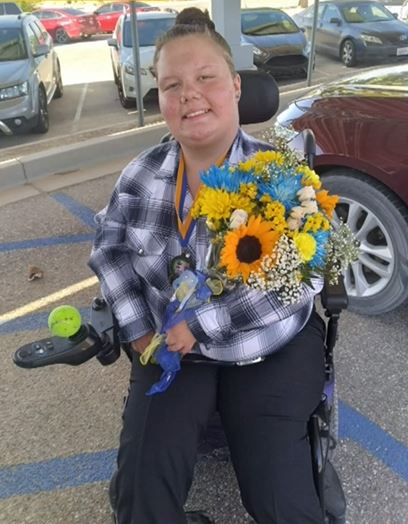 Jessica Risler, vice president of the Lucerne Valley Unified School District Board of Trustees, said the two children who were in wheelchairs couldn’t move through the sand.

She said: “They just got out for summer break, so this is their first opportunity to have sleepovers, hang out, play, just be children again after a year in lockdown.”

There were no sidewalks in the remote area, the LA Times reported.

Peter Livingston, superintendent of the school district, said the girls "touched so many lives".

Ms Risler told the Daily Press: “The children that were there were just beside themselves. They’re the kind of kids to never let you sit alone at lunch, to not let you get bullied. Just hearts of gold.”

Anyone with information or witnesses should contact the Victorville CHP office at 760-241-1186.