Holidaymaker who launched bogus £2,500 food poisoning claim is referred to police by judge who dismissed his case

Judge John Josephs asked officers to investigate into whether Tom Oakey’s allegations can constitute as a crime, which is believed to be a first. 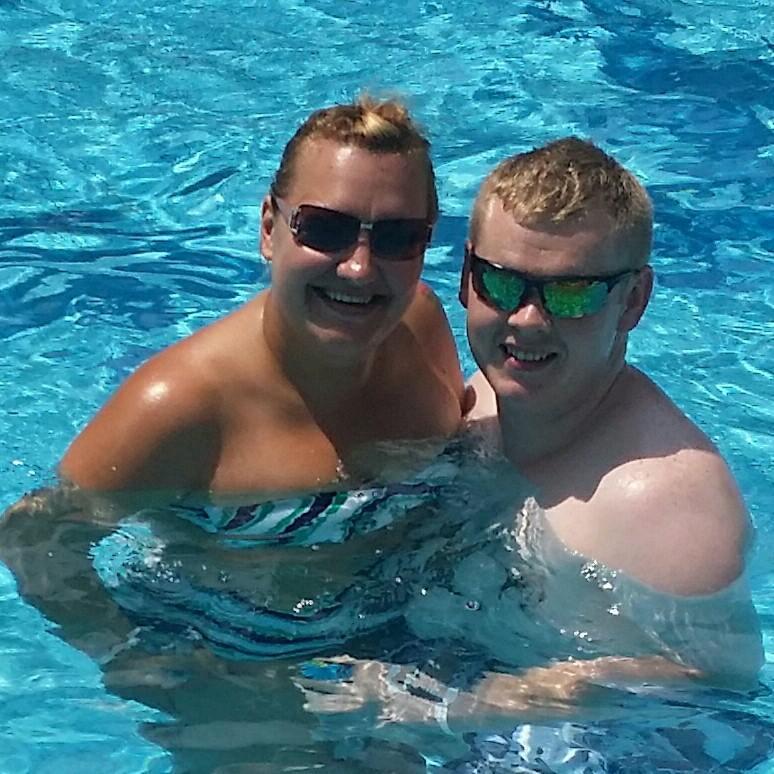 The 30-year-old claimed the bad food and poor hygiene made him so ill with diarrhoea and abdominal cramps that he couldn’t leave his hotel room at the five-star Hotel Helena Park for two days.

However, the sheet metal worker’s claim collapsed when investigators found Facebook pictures of him and his then-girlfriend Claire Fursey, 31, drinking cocktails and eating at restaurants during the time he said he was unwell.

The couple, from Northampton, also shared messages about how well their holiday was going in July 2015.

One read: “Our holiday in a nutshell its been an amazing two weeks Bulgaria its been a pleasure.”

Oakey used a “no win, no fee” firm to bring his case. 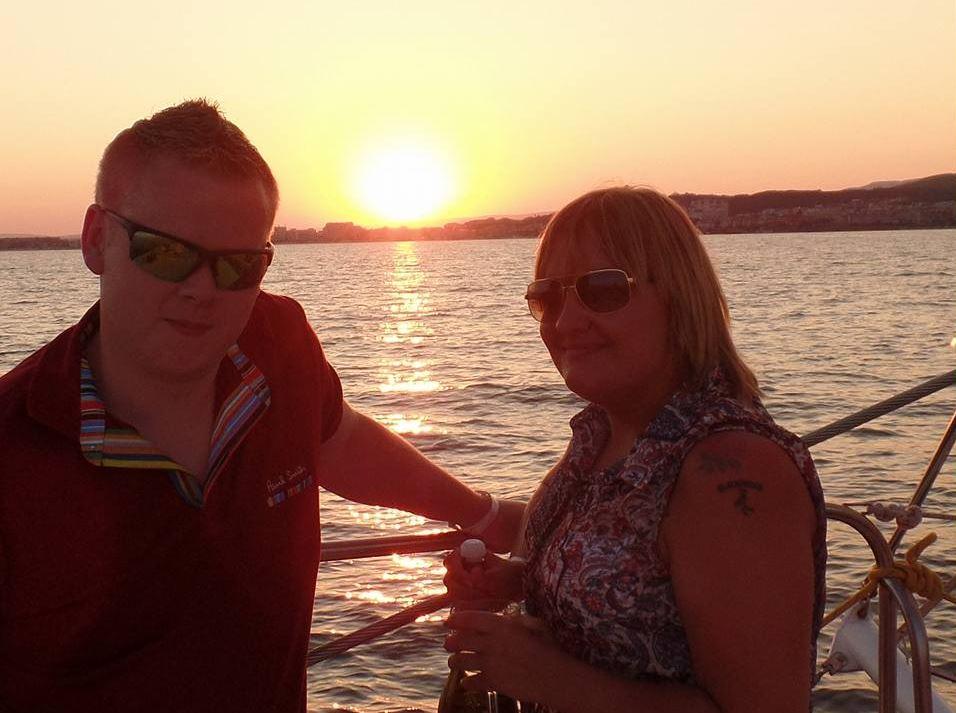 He also claimed he had to postpone a boat trip, but pictures on Fursey’s show the couple enjoying a “sunset” cruise the day he said he was ill.

Oakey has also been ordered by Northampton County Court to pay the holiday operator Tui almost £9,000 in costs.

Andrew Flintham, managing director of Tui, said he hopes this sends a message to anyone else thinking about making fraudulent sickness claims.

He told The Mail On Sunday: “Not only has Mr Oakey been found to be fundamentally dishonest and ordered to pay our costs but, in a new move, the court has also referred the matter to police for them to make any inquiries about any criminal offences which may have been committed.”

The number of holiday sickness claims has soared by 434 per cent since 2016 and holiday firms blame it on the “no win, no fee” lawyers.