A CRUEL thug swings around a dead swan by the neck and hurls it into the air in a shocking video.

The yob smiles after he tosses the carcass onto marshland believed to be on the Gower Peninsula in Swansea. 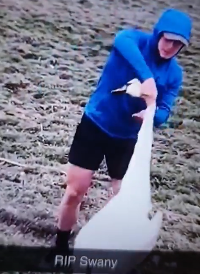 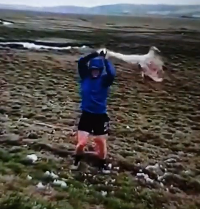 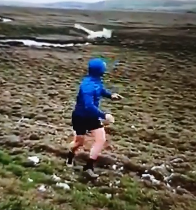 Posted to Snapchat with the caption “RIP Swanny” the video has sparked outrage on social media.

He begins the footage by grabbing the bird by its neck and then swings it around, gathering more speed before letting it fly across the marsh.

It is unclear how the swan was killed.

It is an offence to injure, take or kill a wild swan as they are protected under the Wildlife and Countryside Act 1981.

By tradition the Crown owns all mute swans found on open water in the UK. The mute swan is the most common of three UK species.

Many have accused the boys behind the video of animal cruelty and have called on the police to investigate.

One woman wrote on Facebook: “This Is so upsetting. What the hell is wrong with people?”

Another said: “What the hell. Please say this person has been found. There are no words.”

One woman posted: “Omg how heartbreaking.”

Sun Online has approached South Wales Police and the RSPCA for comment. 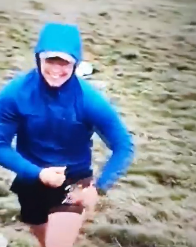