HORRIFIC footage has resurfaced of the shocking moment a lion tamer is killed by one of the beasts during a live show.

The man was performing for a crowd in a circus show in Alexandria, northern Egypt, when the attack happened. 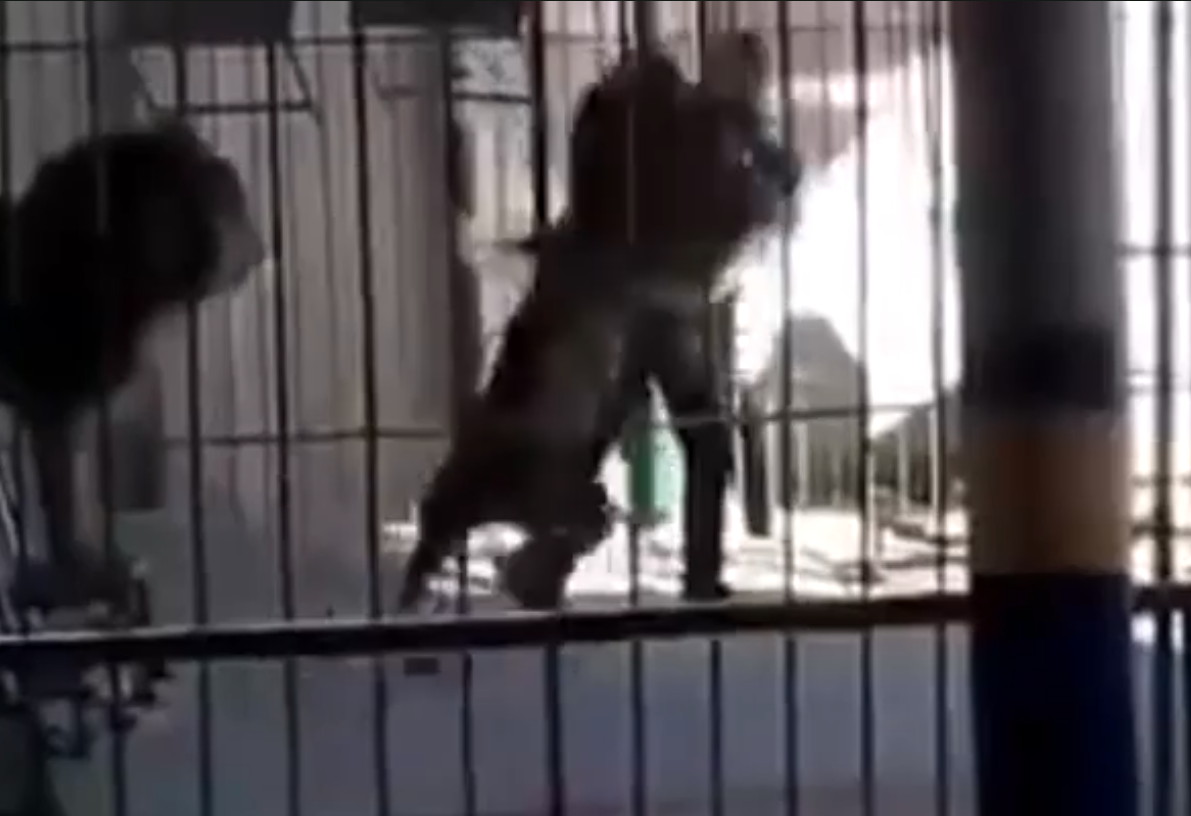 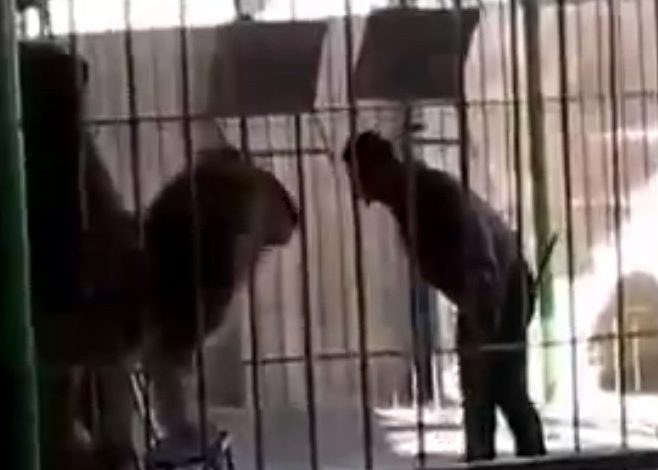 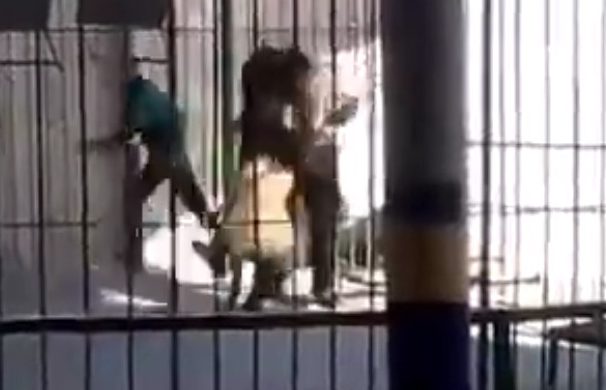 According to a security source quoted by Al Arabiya.net, the victim was 35-year-old Shaheen Islam, who worked as a trainer in the Alexandria’s Lion village.

Islam died from the horrific injuries he sustained in the attack in 2016.

The trainer was reportedly giving a presentation in the metal cage for students when the animal turned on him.

Video shot by an audience member shows the lion tamer teasing the creature by standing nose-to-nose.

But soon afterwards, everything goes wrong, as the animal charges and leaps on top of the helpless circus worker.

With only a stick to protect himself, Islam is at the mercy of the predatory big cat who follows its instincts.

The crowd can be heard screaming as other circus workers rush to the lion tamer's aid.

Eventually, they manage to pull him from the animal's grip, but not before it had done horrendous damage.

Islam was sent to the Andalusian Salam hospital's intensive care in the Smouha area, east of Alexandria, but died some days later.

He is said to have suffered a fractured skull and broken bones in his chest, as well as deep cuts to his face and neck and abdominal bleeding. 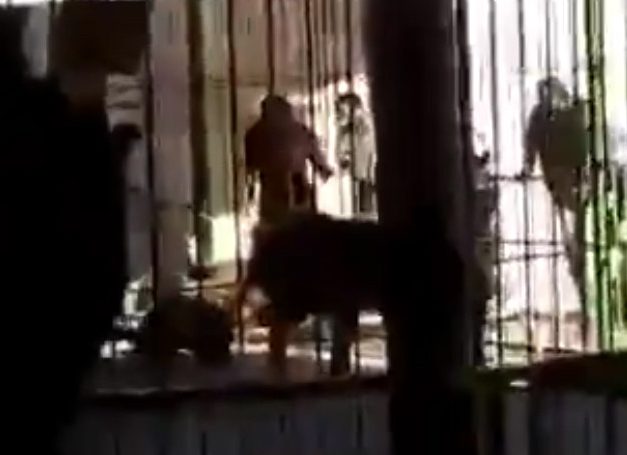 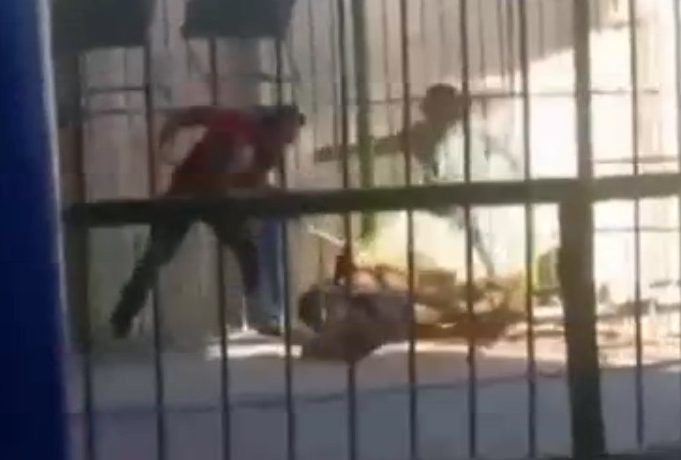 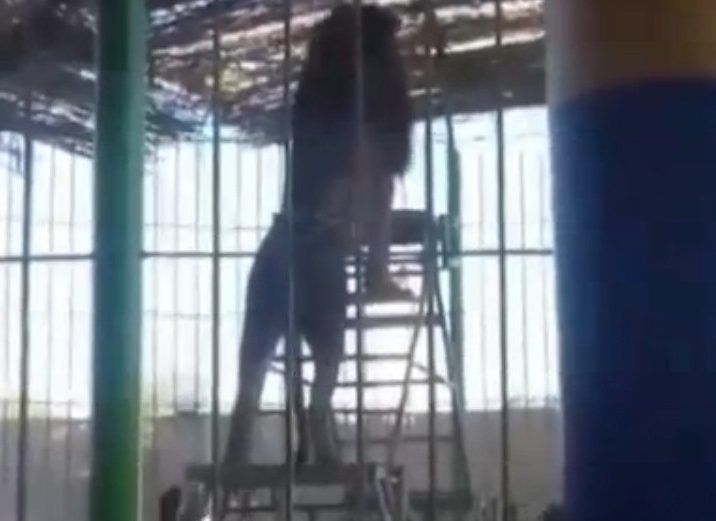 Islam’s brother said the lion that attacked him was brought from South Africa.

He said his brother has been in this profession for ten years and had a lot of experience of dealing with dangerous animals, but the lion was new and caught him by surprise.

Sharif Emam, owner of the circus, said there were five assistants to protect Islam and the other trainers. 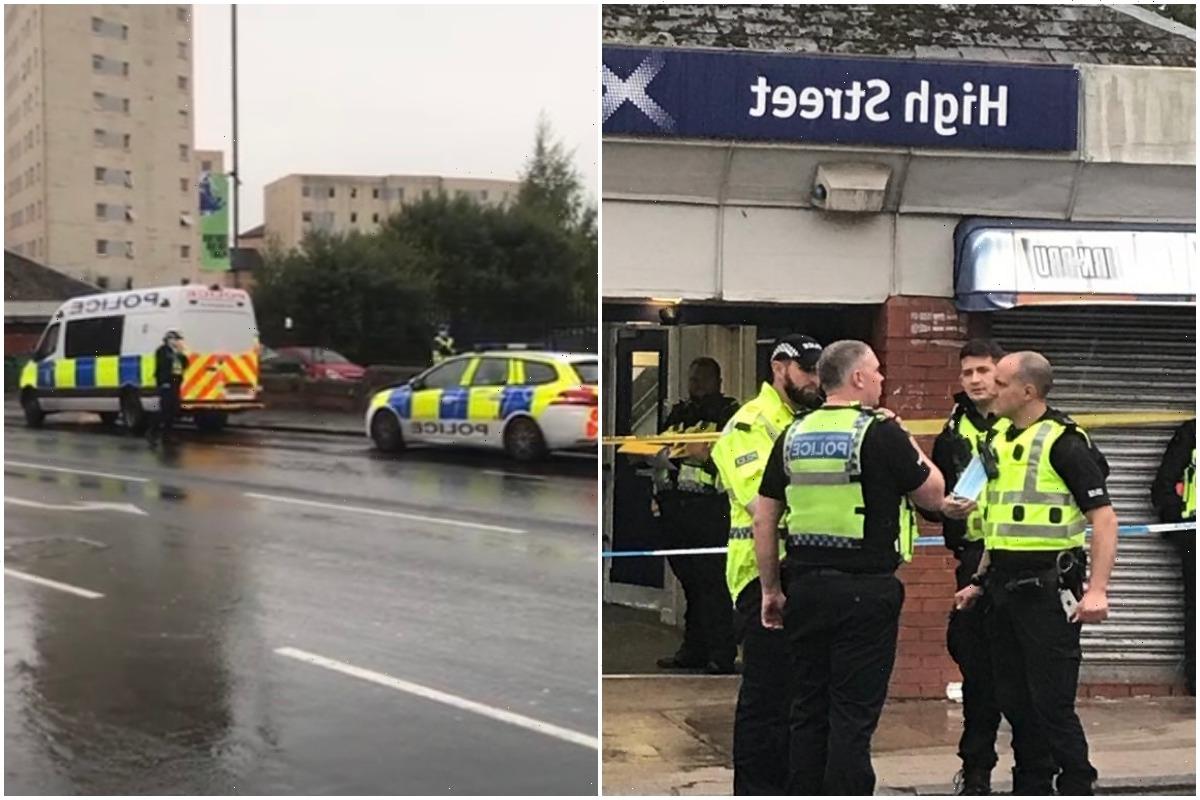 Boy, 14, dies after brutal daylight 'stabbing' inside a busy train station in Glasgow 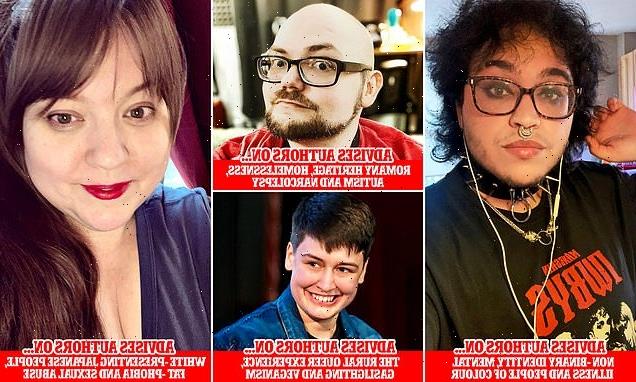 Will sensitivity readers make books so woke no one will enjoy them?
Celebrities Posts 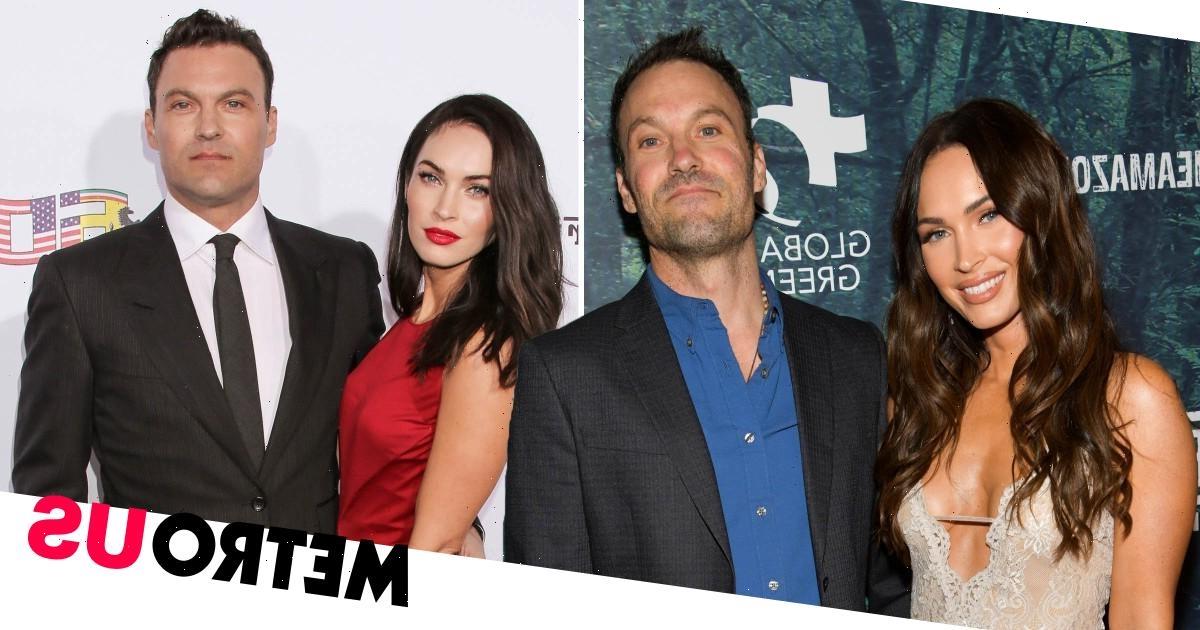