THIS is the horrifying moment a bull flings a man into the air in a savage goring at a Spanish festival.

The shocking footage shows the man, wearing a red top being attacked by a bull in front of stunned onlookers. 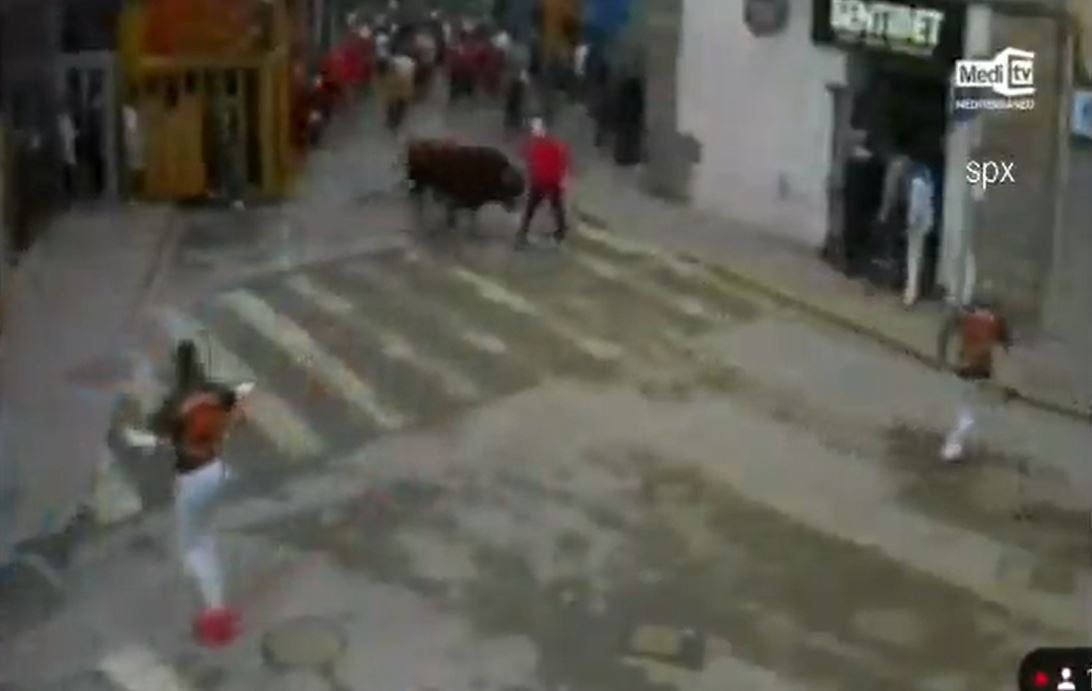 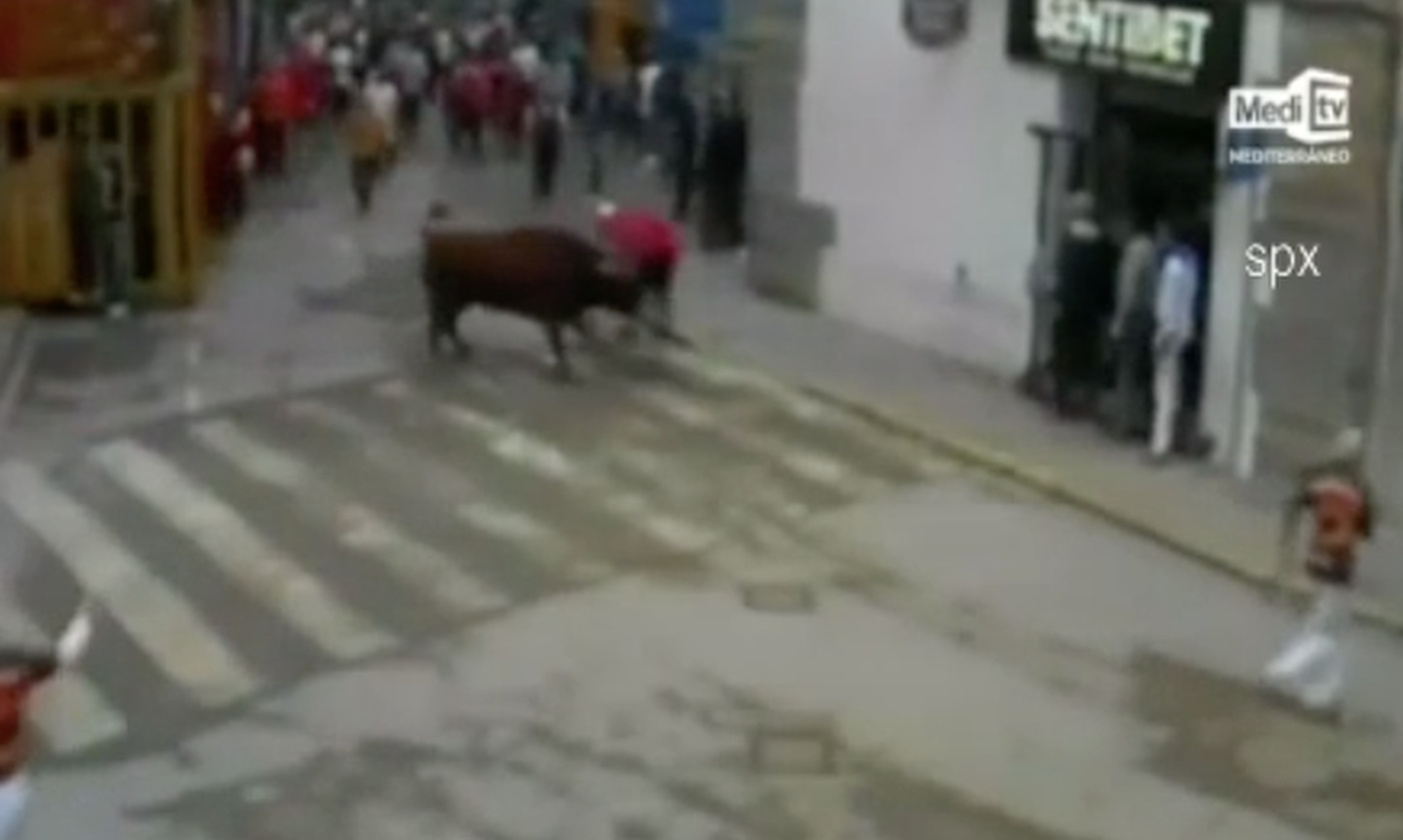 The fatal incident took place in Onda near Castellon on the country’s east coast and is believed to be the first one since the start of the Covid pandemic.

The 55-year-old man, who has not been named, has bled to death from his injuries, Spanish authorities said.

Bystanders can be seen trying to distract the bull which continues to attack as the man is lying unconscious on the ground.

The 55-year-old was rushed to the hospital in the nearby town of Villareal after haemorrhaging blood from a wound in his left thigh that perforated his artery, according to emergency services.

Onda Council cancelled all bull-running planned at the town's festival, which will end on Sunday. Other activities were not affected.

A public debate over whether bull-running festivals should be abolished has become more heated in recent years, and only a small number have taken place since Spain's COVID-19 restrictions were lifted.

The animals let loose for the runs are generally used in bullfights later on the same day.

A 2020 survey by Electomania, a polling company, found 46.7% of Spaniards were in favour of banning bullfighting, 34.7% were not in favour but did not back a legal ban and 18.6% believed it should be preserved. 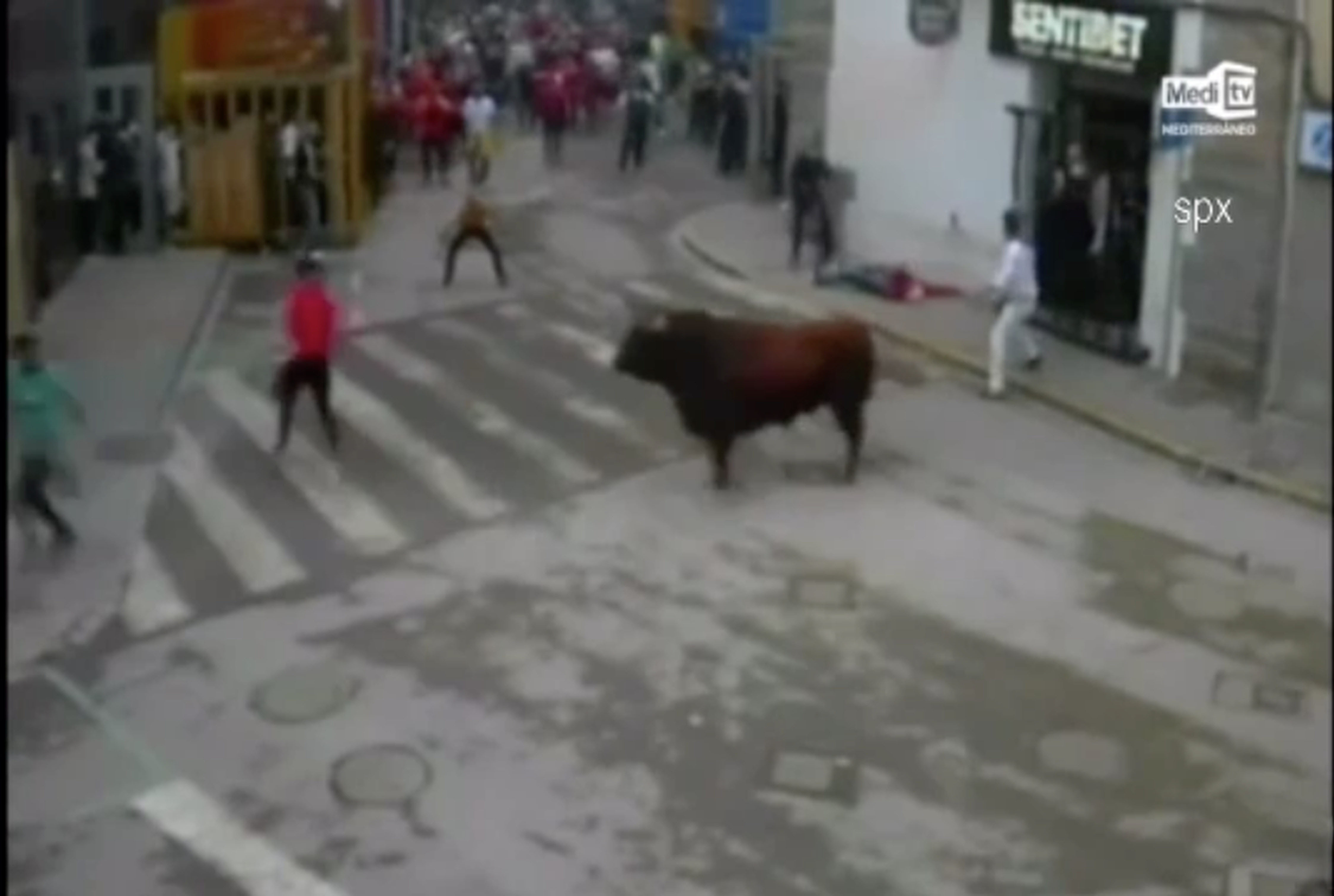