THE decision to get a tattoo should never be taken lightly – especially when you've got your life ahead of you.

These are the laws about getting inked as a teen, or if you've had too much to drink. 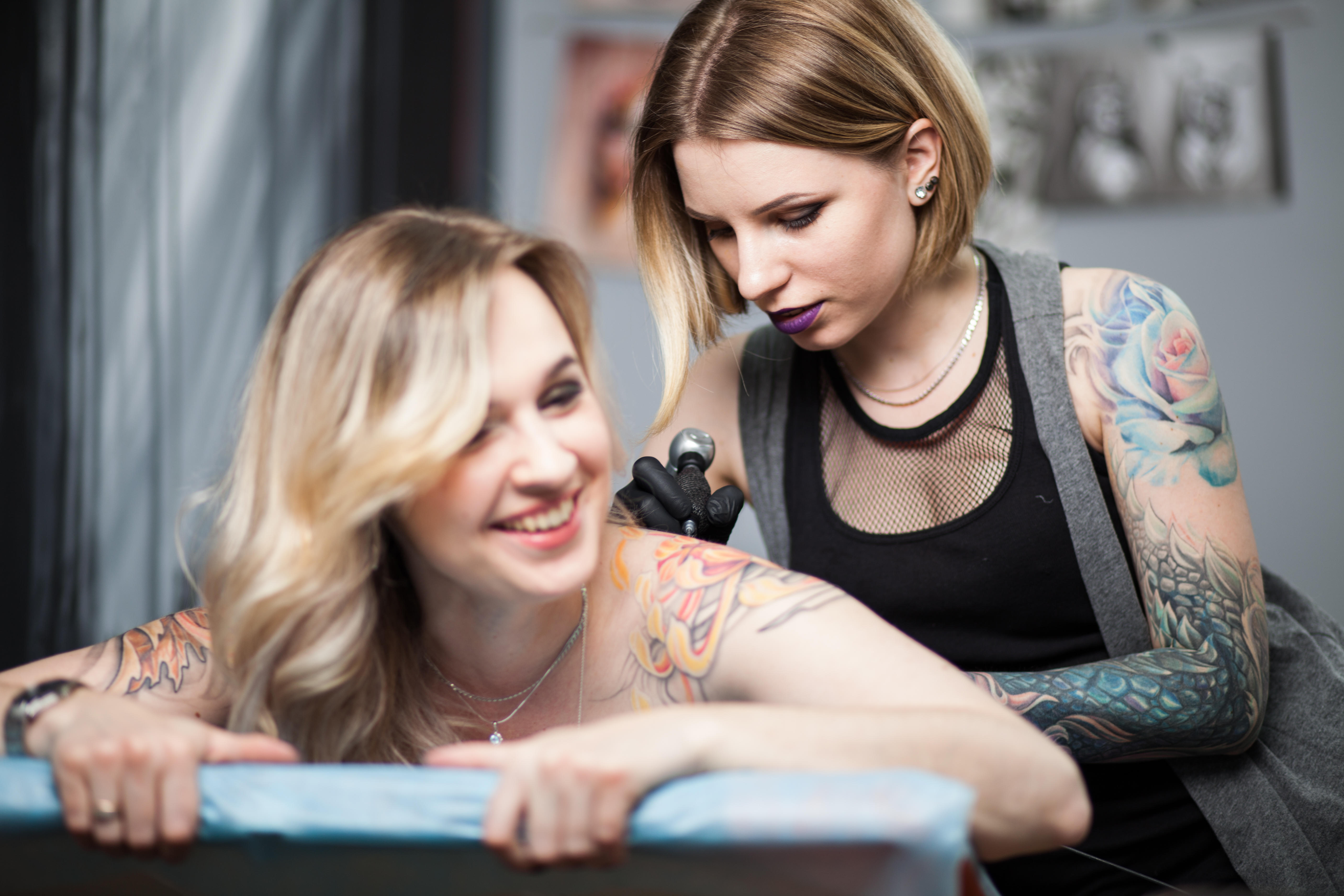 How old do you have to be to get a tattoo in the UK?

It is illegal for people under the age of 18 to get a tattoo.

This legislation was brought in under the Tattooing Of Minors Act 1969.

This is the case even if the minor is accompanied by their parents.

However, teens can get inked in several European countries from the age of 16 – as long as they have parental consent.

Is it illegal to get a tattoo when you're drunk?

No, there aren't any laws which stop drunk people getting a tattoo.

Many artists will refuse to ink you if they can tell you've had a few drinks – but this is down to the discretion of the individual studio.

In 2015, the Welsh government debated introducing a law which would make it a criminal offence to tattoo somebody who is drunk. 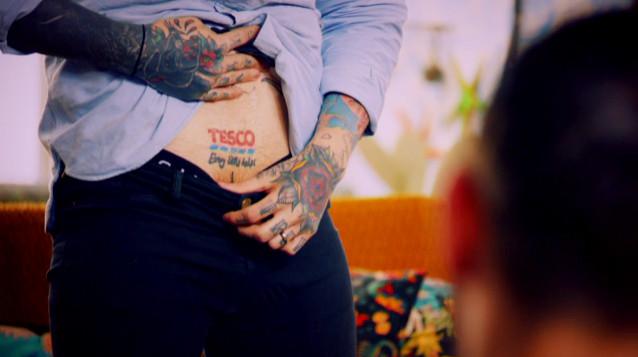 The idea was to enforce a "cooling off" period, so the client would have to wait several days before getting their tattoo.

However, this law was not introduced – and it would have done little to stop the growing problem of ill-thought-out drunken tattoos bought on stag dos and lads' holidays.

Potentially regretting your decision is far from the only pitfall of drunken tattoos.

Alcohol is a blood thinner, and some people bleed quite a lot when getting inked.

While drunk people are easily distracted and can be fidgets, making it difficult for the artist to draw a top quality tattoo.

What's the penalty for giving someone a tattoo who is under age?

A tattooist will be prosecuted and fined accordingly if they are found to have given a tattoo to someone under the age of 18.

That is unless the tattoo is performed for medical reasons by a qualified medical practitioner.

The tattooist may also be exempt from prosecution if they can prove they had reasonable cause to believe that the person was over 18 at the time.

You can get a tattoo at 16 in In Austria, Croatia, Germany, Italy, Lithuania, Romania and Spain – but you must have parental consent.

Other places in Europe such as Belgium, Czech Republic, Estonia, Hungary, Luxembourg, Poland, Slovakia, Slovenia and Sweden have no legislative age restrictions on tattooing. 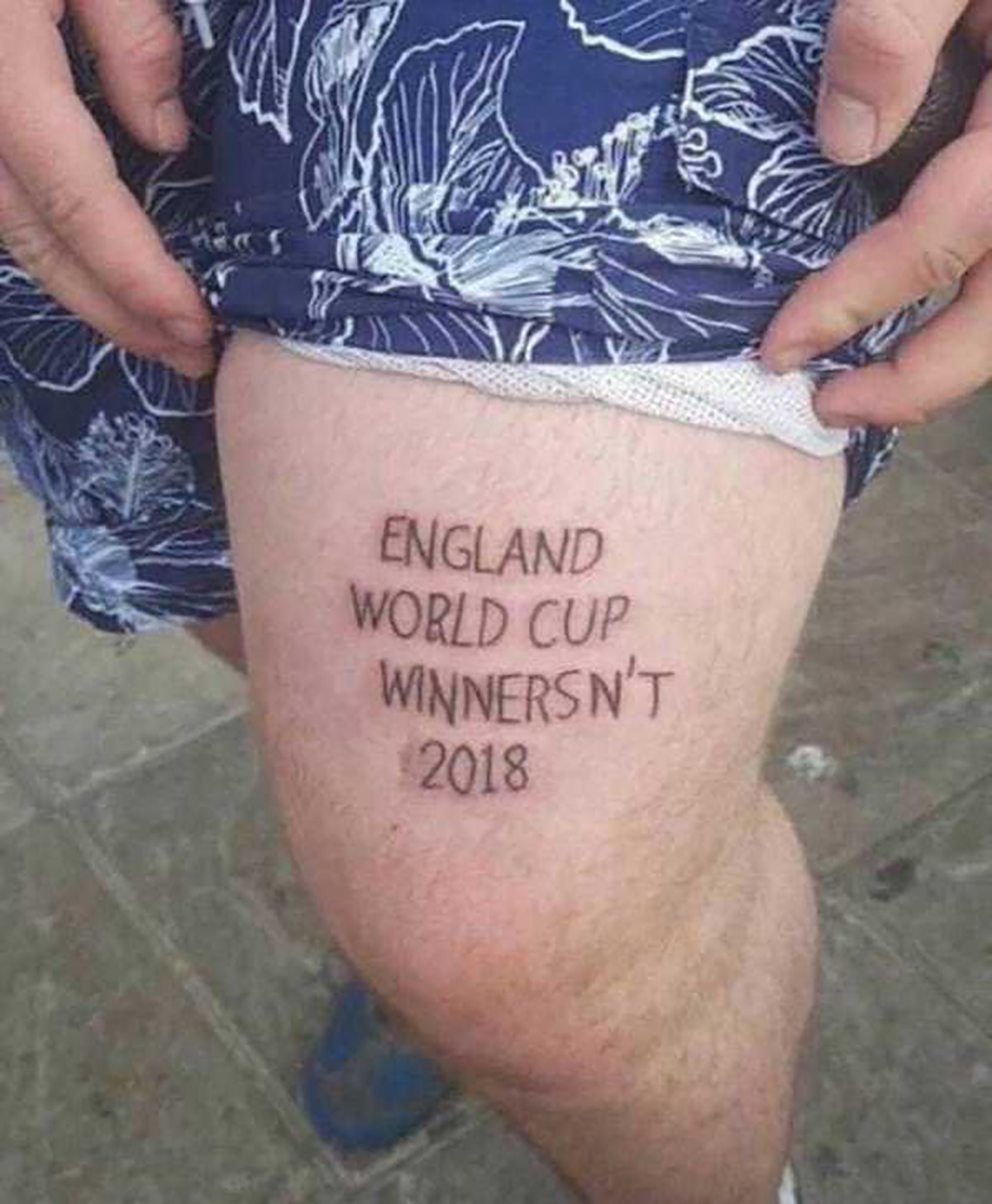