How staff are tricking their bosses on Zoom with clever ruses

Few had heard of Zoom before the pandemic struck, but it seems we’ve been quick to learn how to use the video-conferencing tool to our advantage.

Researchers have discovered that staff working from home are using clever ruses to make themselves look good in front of their bosses.

Two-thirds of Britons surveyed admit setting their laptop camera at an angle to make them look more domineering in business meetings. 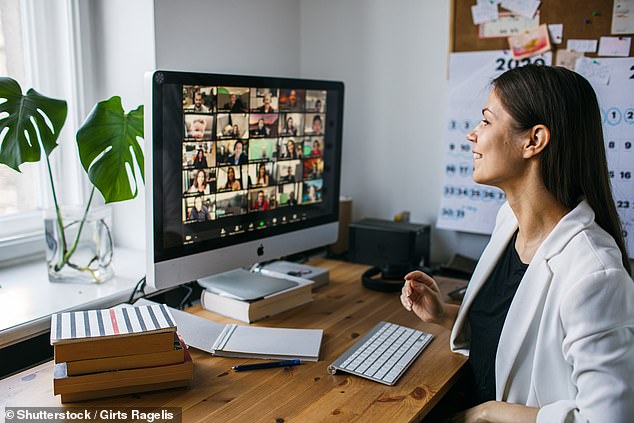 Almost a quarter (23 per cent) have joined Zoom calls while on an indoor exercise bike to appear disciplined, healthy and dynamic, while 82 per cent try to make a good impression by wearing formal office attire on the upper body, while dressing casually below the waist.

Even more (86 per cent) admit to thinking carefully about their onscreen backdrop and decor, and just over half (54 per cent) said they had developed the habit of saying something in Zoom meetings just to look more involved.

Meanwhile, 56 per cent try to make themselves look busier than they are by regularly leaving Zoom calls to attend another work meeting that doesn’t actually exist.

One in three people have tried to appear more committed by claiming to be ill while on Zoom – even though they were perfectly fine.

More than two-thirds have scheduled meetings in their office online diary to make themselves appear busier. And six in ten say they post positive statements about their company on social media to look like a loyal member of staff. 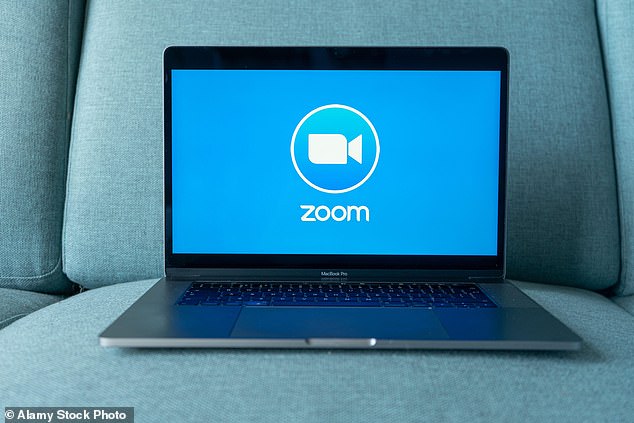 But the survey also found that people working from home use Zoom and online tools to have an easier life. Just over a quarter (26 per cent) said they worked a seven- or eight-hour day from home, while 20 per cent work just five to six hours, 15 per cent for four to five hours and eight per cent for three to four hours. Only two per cent say they put in a day lasting longer than eight hours.

The survey of 2,000 people was commissioned by online marketing specialist XLMedia plc. Spokesman Dominic Celica said: ‘We were astonished at how far people will go to create a false impression to their boss and their colleagues.’