Huawei can access sensitive information through the ‘back-door’, top US security chiefs warn – The Sun

HUAWEI has the ability to access sensitive information through the “back-door” according to the top US security chiefs.

Weeks after the UK gave the green light to use the Chinese technology to build the nations 5G network it emerged that intelligence chiefs warned the UK about their secret capabilities. 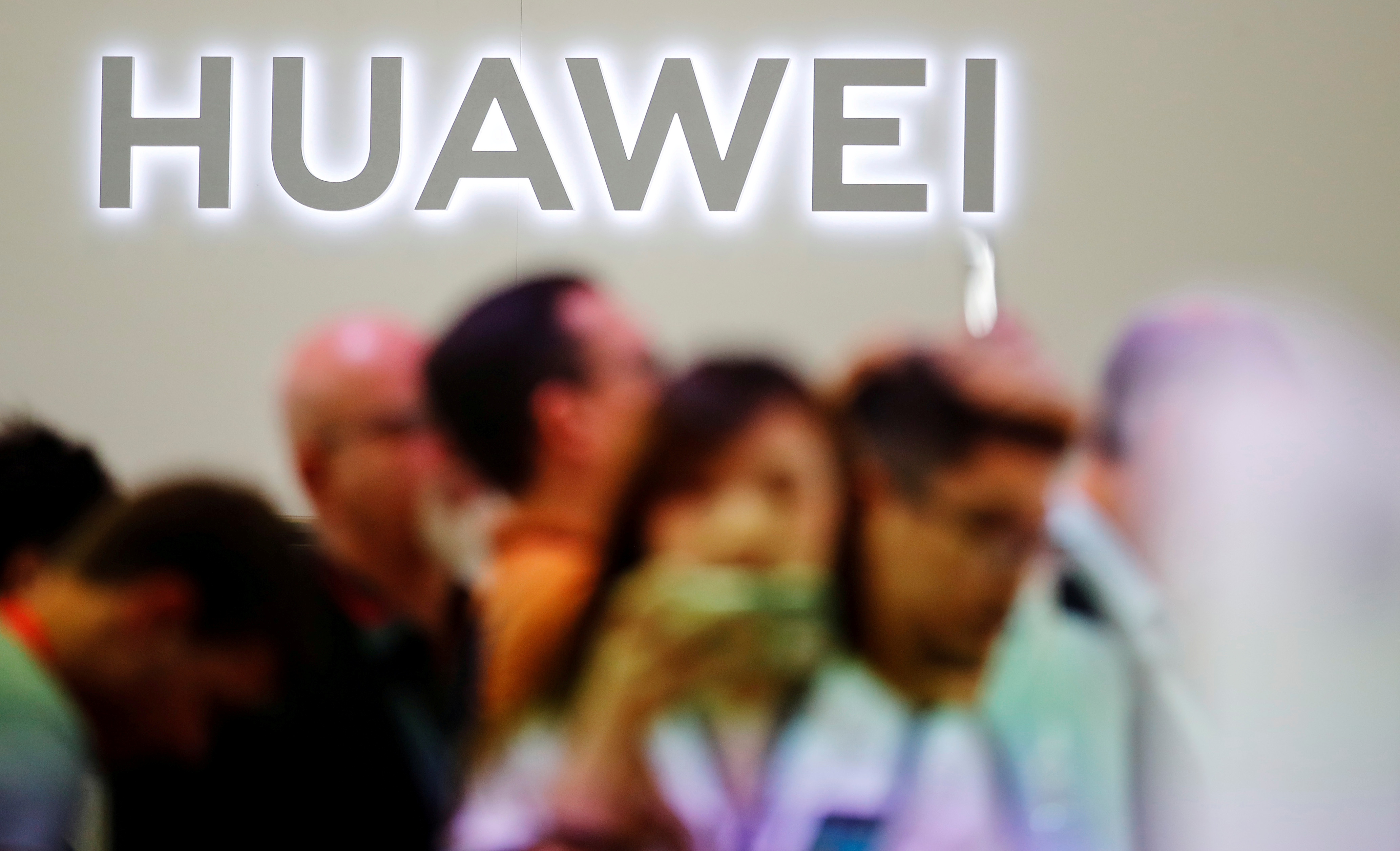 Tory MPs warned at the time about the security risk of using the Chinese technology before the Government made its decision.

Telecoms firms are required to build in ways that networks can be tapped for security services – but Huawei has been using this to harvest its own data.

US national security adviser Robert O’Brien said: “We have evidence that Huawei has the capability secretly to access sensitive and personal information in systems it maintains and sells around the world.”

Another US security source said: “Huawei does not disclose this covert access to its local customers, or the host nation national-security agencies.”

Bob Seely MP, who is on the Foreign Affairs Committee said: “There is growing evidence from multiple sources which questions the wisdom of having high-risk, high-tech from one-party states like China in our 5G Critical National Infrastructure.

“We need public and parliamentary discussions about the safety of our Critical National Infrastructure.

“We should have only trusted vendors; we need to ensure full security audits of our 5G networks and an international agreement between Five Eyes and other allied states to agree a common set of standards.

“The Government has inherited a poor and muddled situation in which data privacy, security and even fair competition have not been prioritised.

“To its credit it is trying to rectify that situation. I hope the Government will see sense and understand that we need to take a new direction on this issue.”

Huawei said it “has never and will never do anything that would compromise or endanger the security of networks and data of its clients.

It added: “We emphatically reject these latest allegations. Again, groundless accusations are being repeated without providing any kind of concrete evidence.” 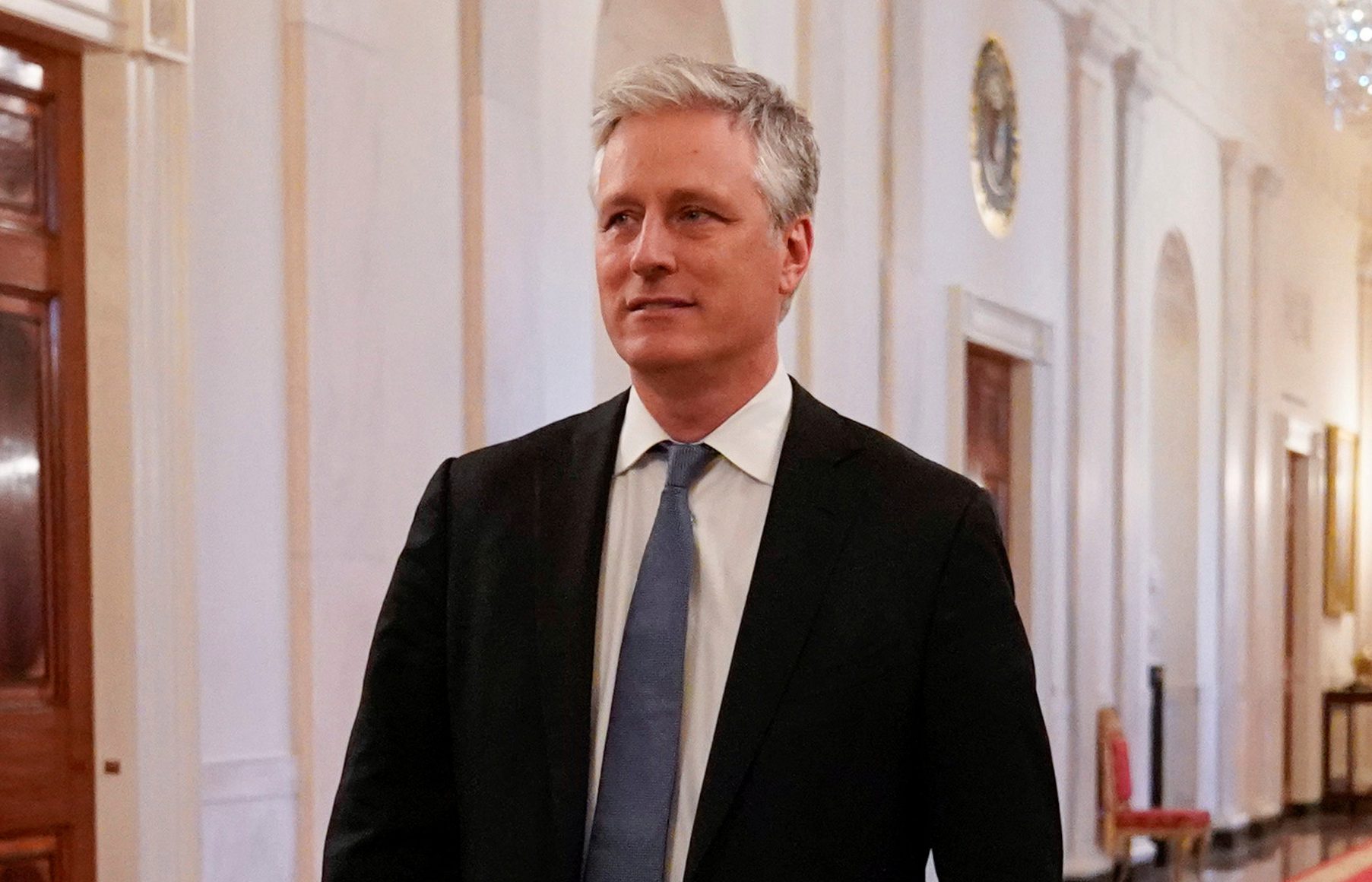