HUNDREDS of holidaymakers had their flight delayed by two hours yesterday after a mouse sneaked on board.

It was spotted scuttling around the cabin of the Antigua-bound BA service. 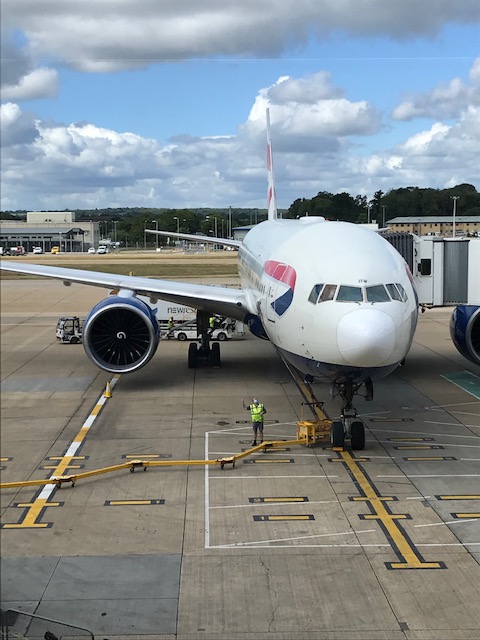 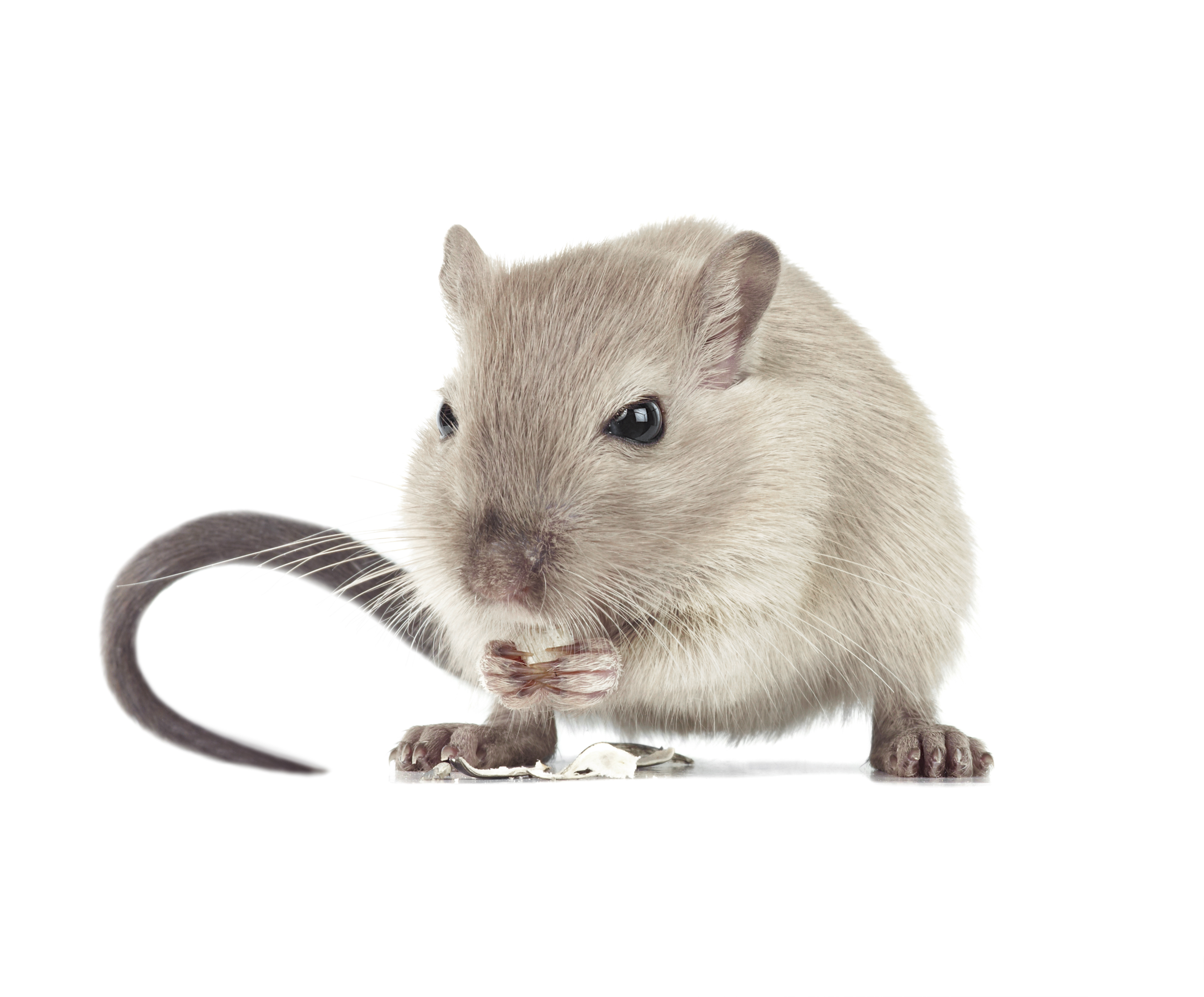 Mice have been known to chew through wiring so 300 passengers had to be hauled off the Boeing 777 and on to another aircraft.

They finally left Gatwick at 12.30pm.

The captain said: “I’ve never had this in 25 years of flying.”

Haydn Thomas, 50, of Tunbridge Wells, Kent, said: “It was extraordinary really, but everyone saw the funny side to it.

"People were laughing about it – no one was angry.

“They towed a different plane to another gate so we had to move to get on that.

"I suggested maybe they should get a cat on board.”

BA apologised to passengers for the delay.

The mouse was never found.

TWO pilots were treated in hospital after a powerful smell likened to “sweaty socks” filled a flight deck, an air accident report said.

The pilot said it was akin to “manure” and his co-pilot described it as like “strong sweaty socks”.

They initially doubted their senses, believing they may be “preconditioned” to notice smells after having earlier discussed fumes smelt on other flights.

Both put on oxygen masks to land the Airbus last September and fell ill after removing them.

The Air Accidents Investigation Branch could not pinpoint the source of the fumes despite a probe.