Hunt for girl, 15, who vanished from home at night without her phone as CCTV shows man pulling up in car outside

COPS are searching for a teenage girl who has been missing from her home in Michigan for more than two weeks.

Gloria Alvarado, 15, vanished on Sunday, November 1 while her family were asleep at their home in Filmore Street, Taylor. 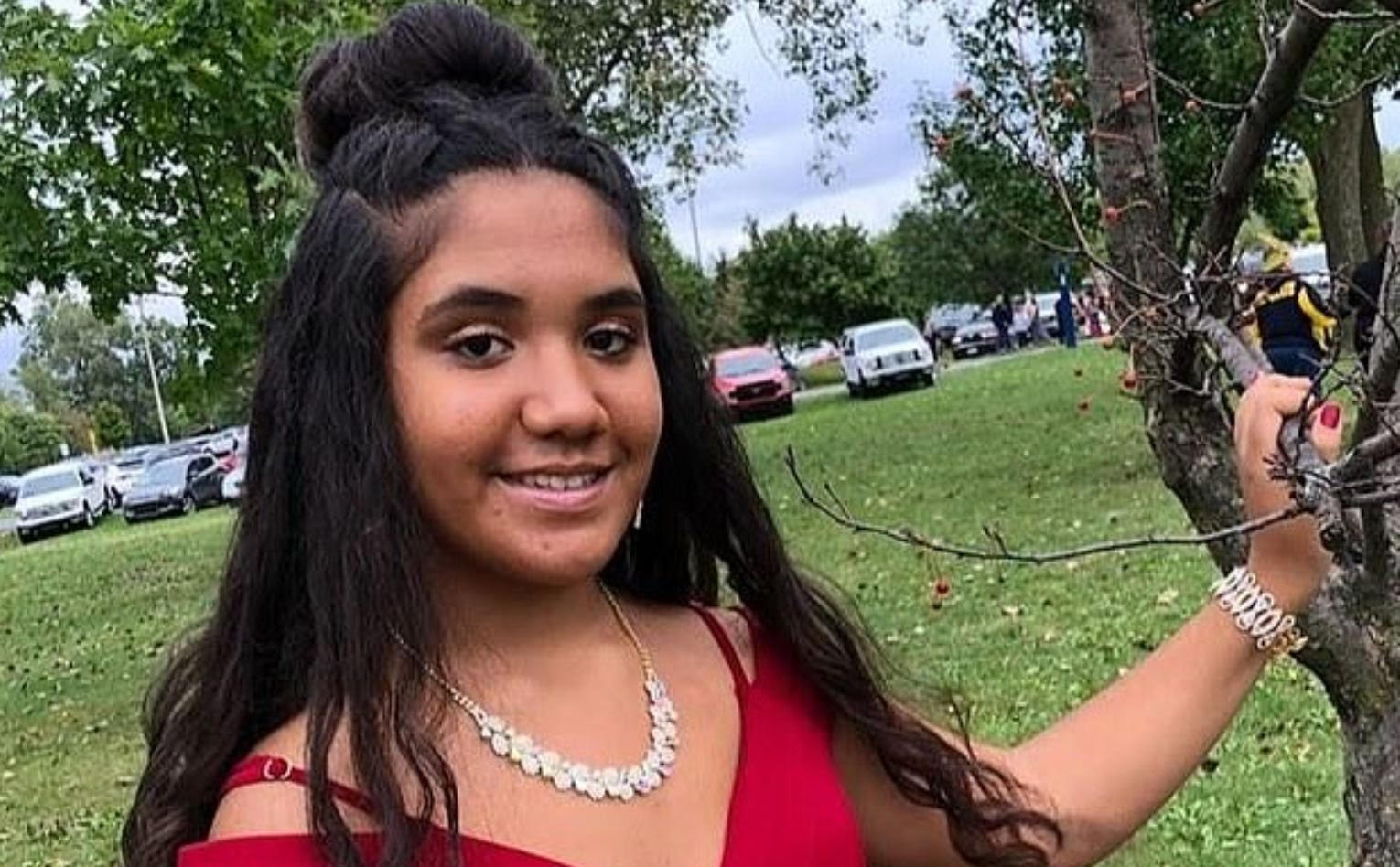 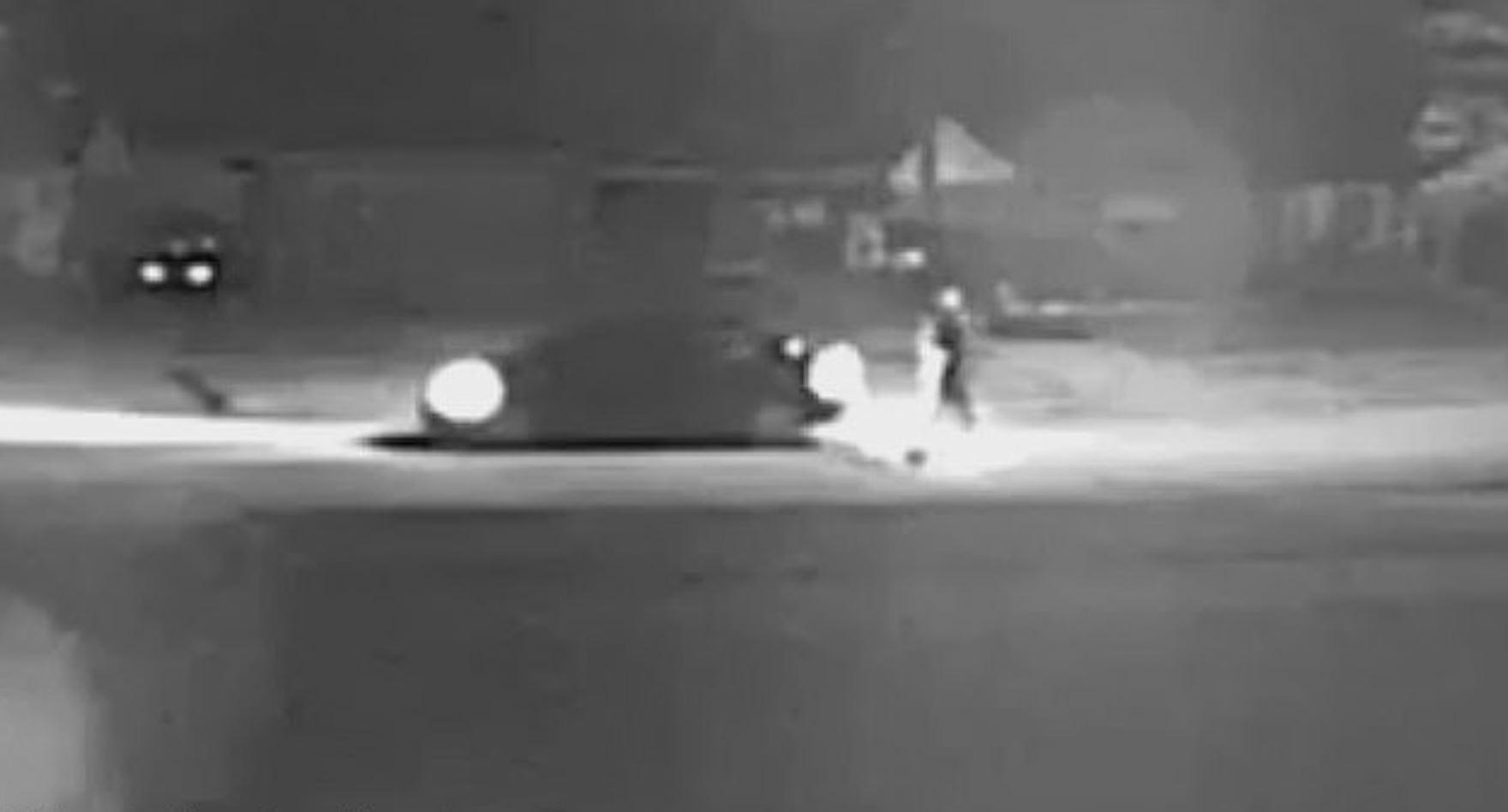 The teenager was last seen by her parents at 9.30pm when she went to bed.

When Gloria's mom, Tina, went to wake her daughter for school on Monday morning, she found the window open and Gloria's mobile phone lying on her bed.

Realising her daughter was missing, she yelled: "Gloria is gone, she is gone."

"I just want my baby back and I want her to call me."

She added: "She’s always laughing cracking jokes, being silly. That’s what Gloria was – to see this it’s not in her character."

On the night Gloria disappeared, security footage from a neighbor captured a car pulling up outside the family house.

The 14-second clip shows the vehicle pulling up outside the Alvarado's home around 1am, before a man gets out of the car and the video ends. 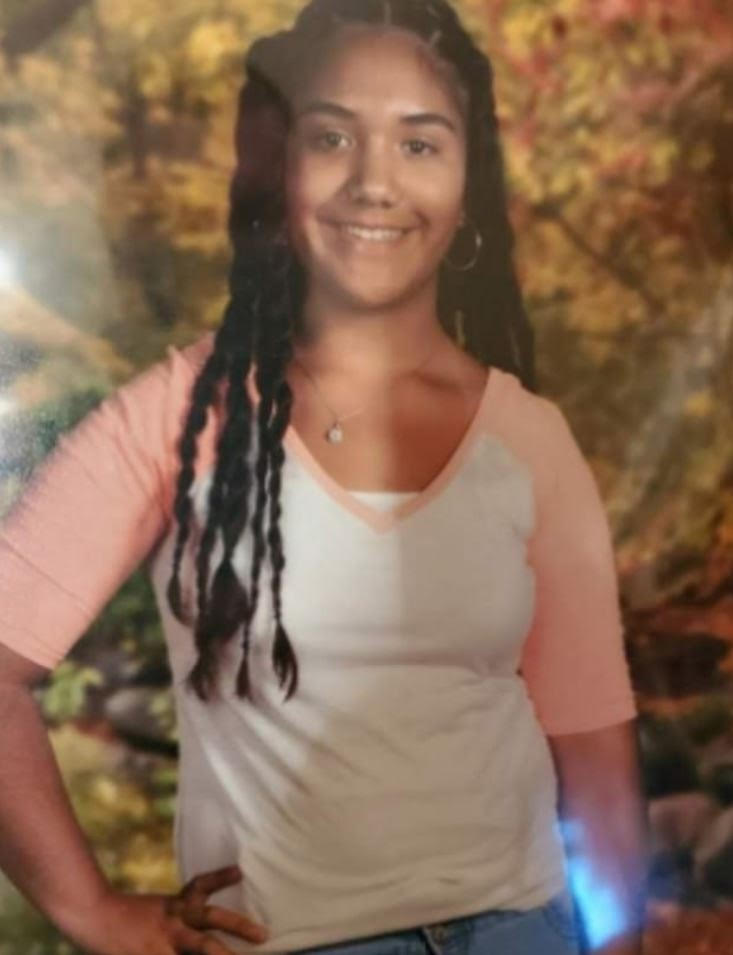 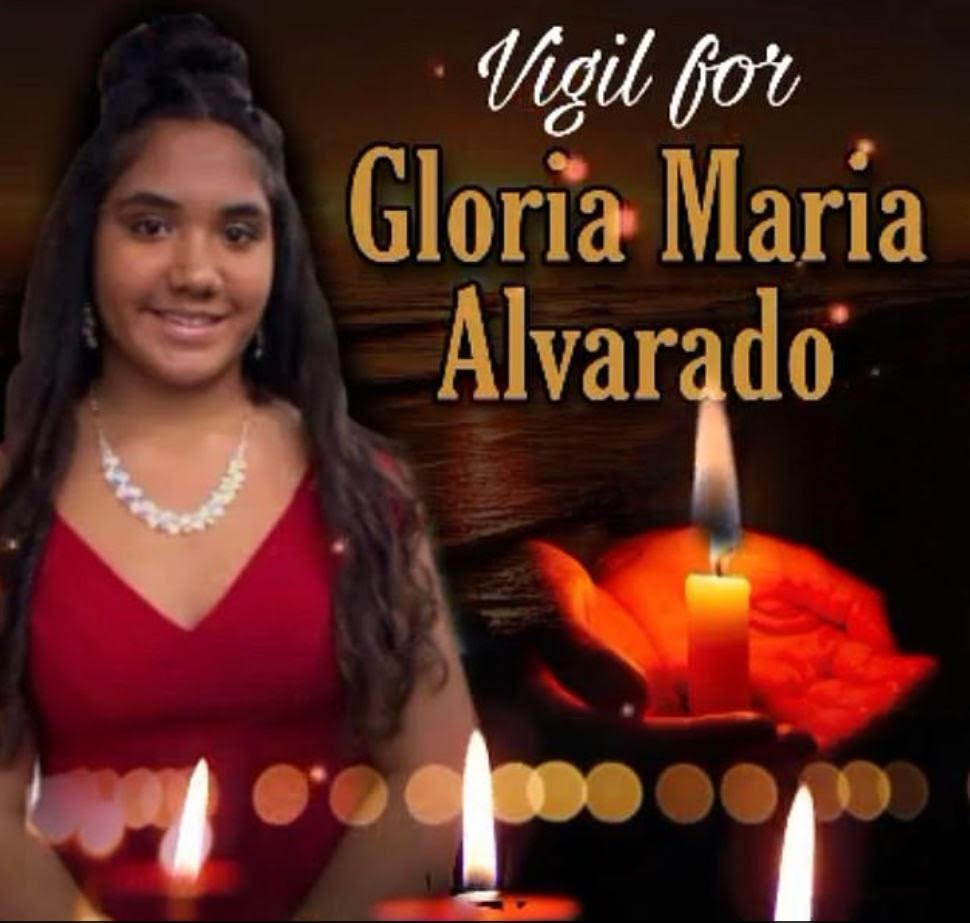 "We are constantly on the lookout to see if we see her, but no one is saying anything," Tina said.

"No one is talking. Somebody has got to have seen something."

More than 100 people attended a vigil for Gloria on Thursday at James E. Boardman Park, The News-Herald reports.

"We drive around all night," Gloria's father, Ramon, told the newspaper. "All day, all night. I miss my baby."

Tina described Gloria as a "homebody".

"We do stuff as a family. She was a straight-A student," she said.

"She was in the band at her school, and she had been cheerleading since she was 5 years old. She was happy-go-lucky."

Gloria has no history of running away, the detective handling the case told Fox 2.

However, Gloria took a toothbrush with her on the night she vanished, police said.

The detective said the police force is working with outside agencies on the case as the search for the teenager continues.

Police said Gloria is 5ft 2 and is believed to have been wearing white and pink Air Jordan sneakers when she went missing. 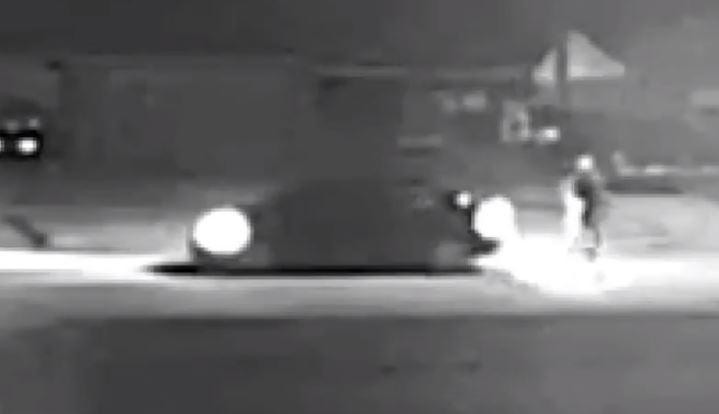