A HUNT is underway for a man-eating tiger after it killed its EIGHTH victim leaving body parts scattered across an Indian forest.

The latest person mauled to death by the notorious big cat – known as the Tiger of Rajura or 'RT-1' – was killed while he gathered firewood. 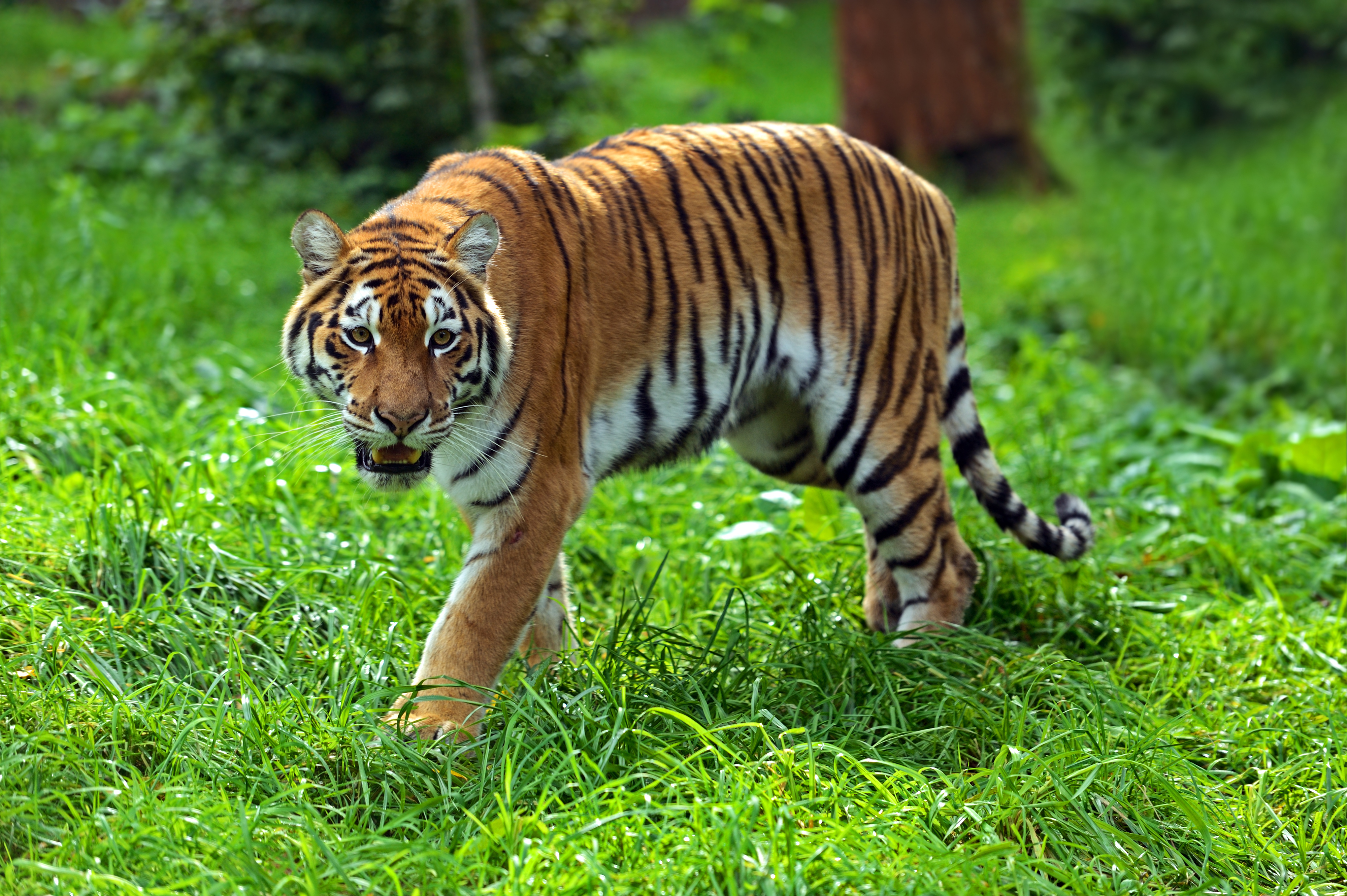 When he did not return home his sons organised a search party and soon found a leg, his head and the remains of his shredded torso.

The rest of his body was missing and is feared to have been eaten by the killer cat.

“The tiger had devoured most of Maroti’s body in the night,” revealed village leader Malesh Atram.

Forest officials later identified the killer as eight-year-old male RT-1 which has been blamed for a series of fatal attacks over the past two years.

One MP is now demanding the beast is tracked and shot dead on sight. 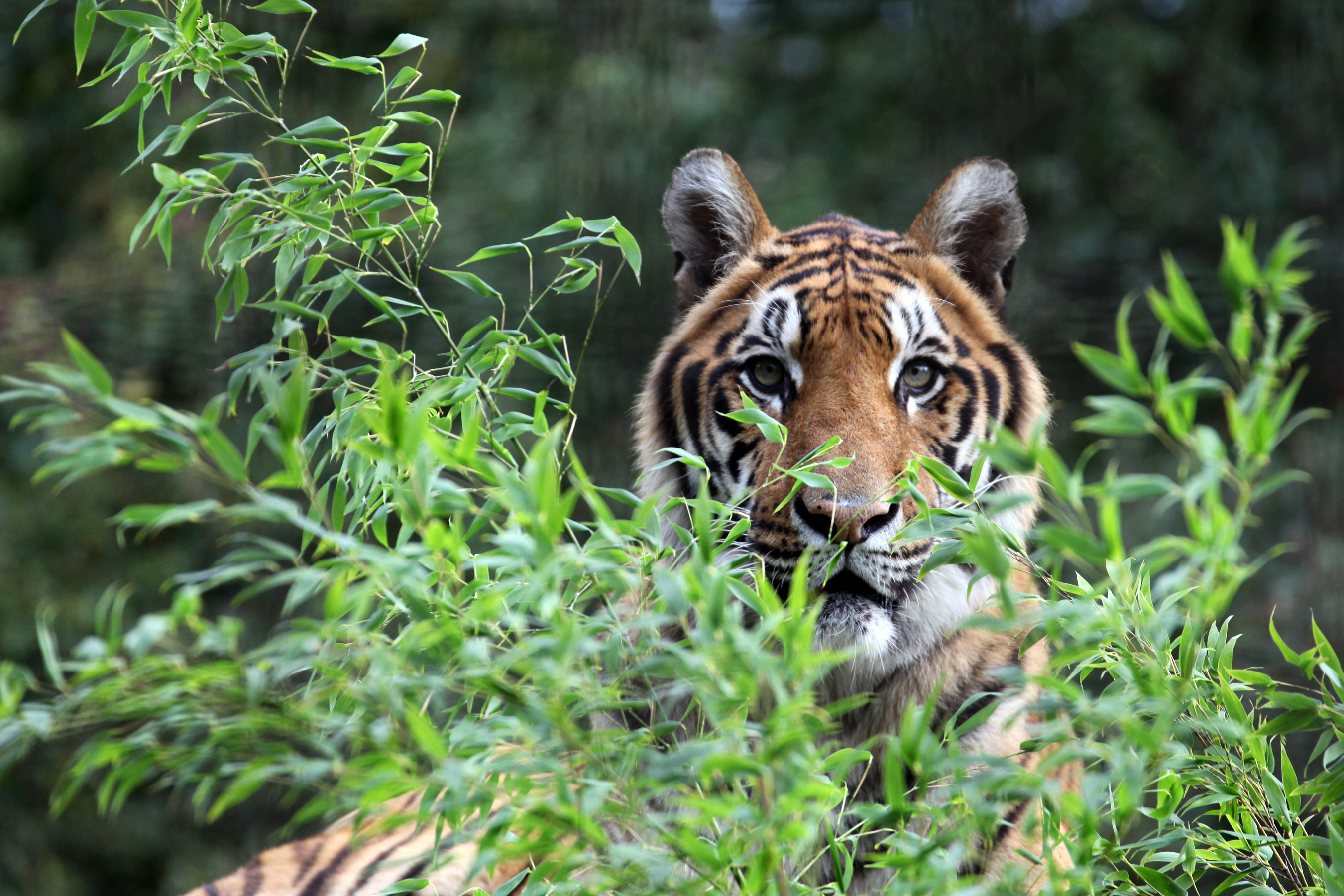 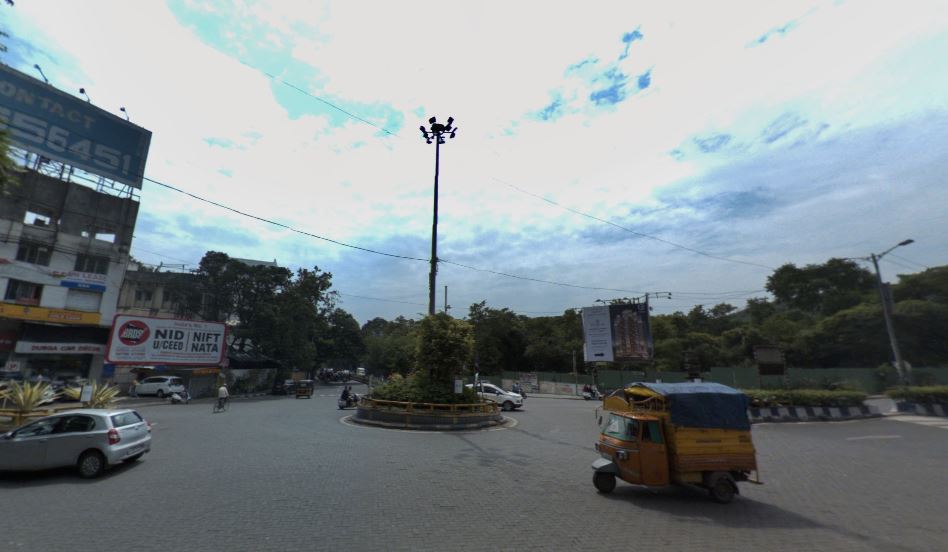 Eight people have now been killed and another three injured since the predator first killed a woman, near Khambada in January last year.

The tiger is believed to prowl forests across the huge district of Chandrapur, which is home to the Taboda National Park and 175 tigers.

Hunters armed with tranquilliser darts have failed to track RT-1, which has been captured on motion cameras, reports the Times.

"The forest department has four teams but only two shooters; the lack of shooters means it is taking too long to capture the tiger,” said Mr Atram.

Bandu Dhotre, a local wildlife warden, said the animal is clearly outsmarting those hunting him.

According to local reports, the tiger of Rajura has claimed eight victims in the last two years. They are:

“This animal is so intelligent that he recognises the trap set-up. He eats only after dark and uses his instincts cleverly,” he said.

“Villagers are panicked, traumatised by this tiger. The situation is like an unofficial lockdown.”

"The tracking teams are really working very hard. On many days, they have to even go without a bath.

"An urgent meeting should be held to decide how to put an end to RT1’s killing spree. It is proving to be very difficult to catch."

Human encroachment on tiger habitats has risen rapidly in recent decades in the nation of 1.3 billion people, leading to deadly conflicts.

Nearly 225 people were killed in tiger attacks between 2014 and 2019, according to government figures.

In June, a tiger blamed for killing three people was captured and sent to a zoo in the central Indian state of Madhya Pradesh.

Officials said the big cat was 'too dangerous' to be allowed to roam free. Jill Duggar Says She Distanced Herself From Family for This Reason Daisy Edgar-Jones Nabs Lead Role in ‘Where the Crawdads Sing’ Movie
We and our partners use cookies on this site to improve our service, perform analytics, personalize advertising, measure advertising performance, and remember website preferences.Ok