Hurricane Dorian: EVERY county in Florida in state of emergency as horror storm approaches

ABC News warned that 17.6 million Americans are now on alert as a state of emergency has been expanded to include every county in Florida. ABC News explained: “Hurricane Dorian is now a Category 2 storm, strengthening this morning and threatening to hit Florida as a major Category 4 hurricane. The storm is just getting bigger and bigger.

“Dorian could be a Category 4 storm when it hits the east coast of Florida some time on Tuesday.

“More than 17 million Americans are on alert.

“The state of emergency in Florida has been expanded to include every county in that state and a dozen counties in Georgia.”

ABC meteorologist Rob Marciano added: “It’s a Category 2 storm on the verge of becoming a Category 3. 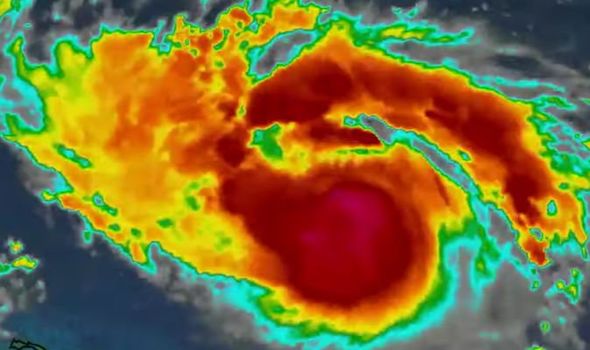 “85, 86F water temperature there, so it has got plenty of fuel to fire this thing.

“The timing of this has slowed down a little bit. 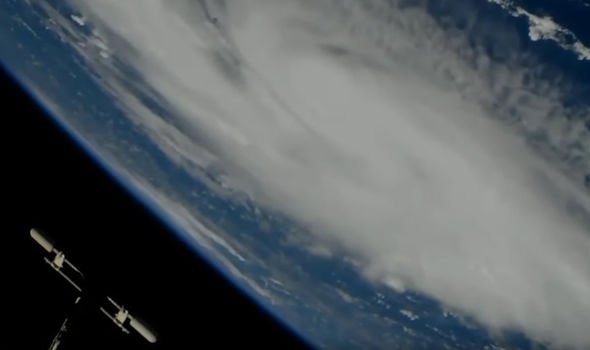 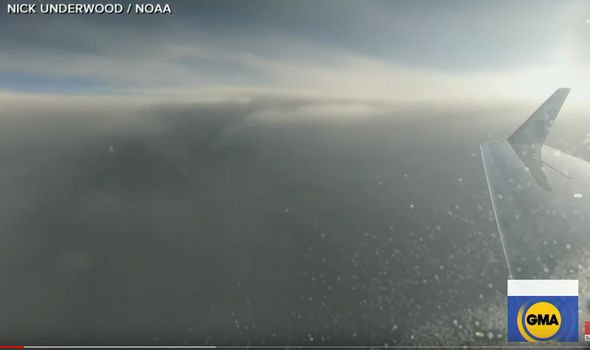 “But this is going to be a powerful storm and there’s still a certain amount of uncertainty in this forecast.

“A little bit more confidence this morning that central or south Florida are going to get hit hard but it’ll probably go north towards the coastline.

“So high impact for this: big wind, big rain and, of course, storm surge.”

In its latest advisory NOAA warned: “Residents should begin to execute their hurricane plans and listen to advice given by local emergency officials. 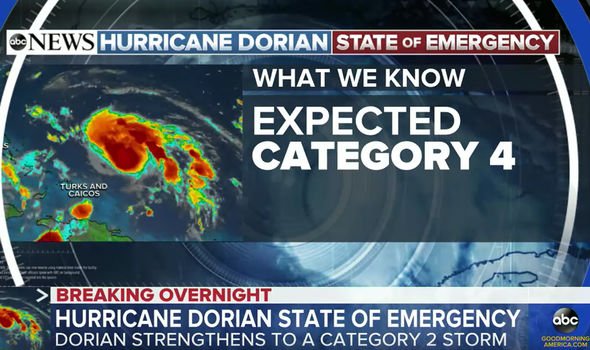 “The dangerous hurricane is forecast to make landfall in Florida late this weekend.

“There is an increasing likelihood of a prolonged period of hazardous weather conditions that could last for a couple of days in parts of Florida early next week.

“The risk of life-threatening storm surge along portions of the Florida east coast has increased, although it is too soon to determine where the highest storm surge will occur.

“The risk of devastating hurricane-force winds along the Florida east coast and peninsula early next week has also increased, although it is too soon to determine where the strongest winds will occur.”

Dorian could be the most powerful hurricane to smash into the east coast of Florida since Hurricane Andrew in 1992.

Hurricane Dorian is currently heading towards the Sunshine State as the strongest storm of the 2019 Atlantic hurricane season, with wind gusts of 110mph.