Stuart Bishop, 46, from Ince, in Greater Manchester, has now issued a warning to others to beware of larger foreign spirits measures. 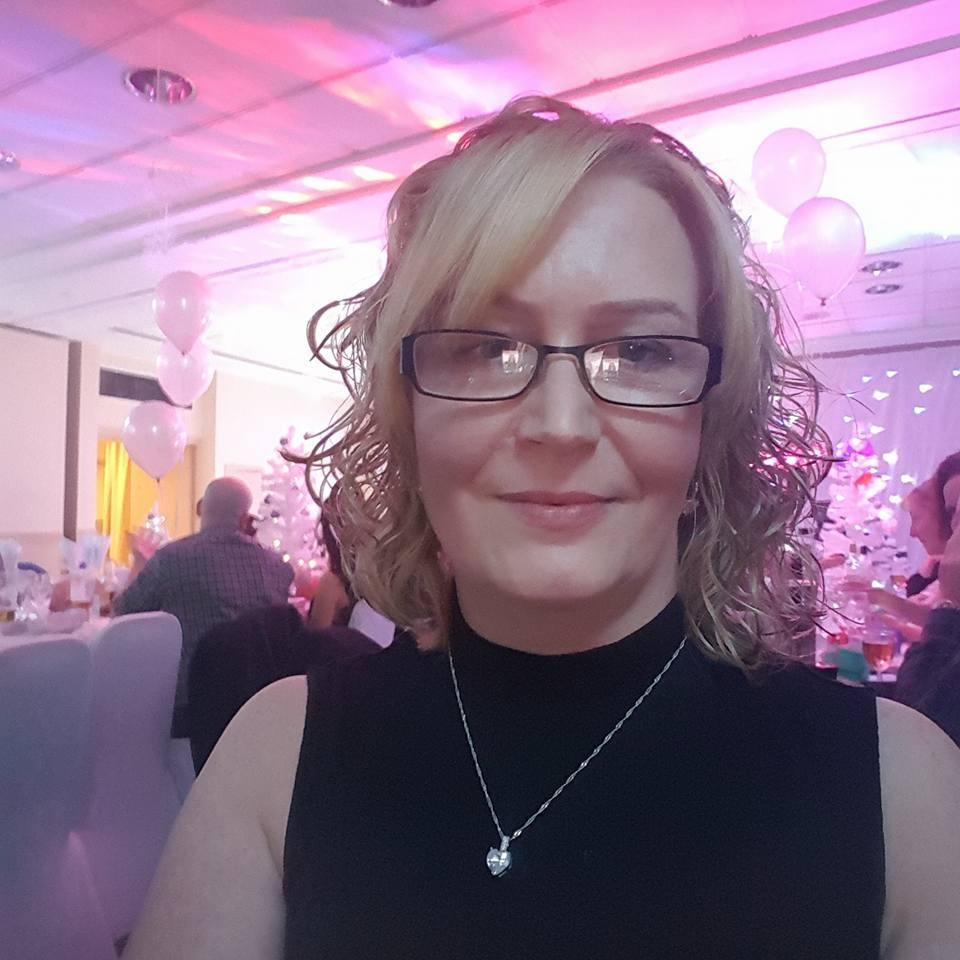 Paula, 37, was found dead in her hotel room by her heartbroken husband hours after a night out on the first day of their trip in October last year.

It's thought the NHS pharmacy worker didn't realise how much she had drunk.

An inquest into Paula's death was told she had consumed "a few small beers", two small glasses of wine and up to four Irish coffees.

But blood tests later showed she had drunk up to 15 units of alcohol – equal to just under seven pints of standard lager – and she suffered heart failure due to acute alcohol toxicity. 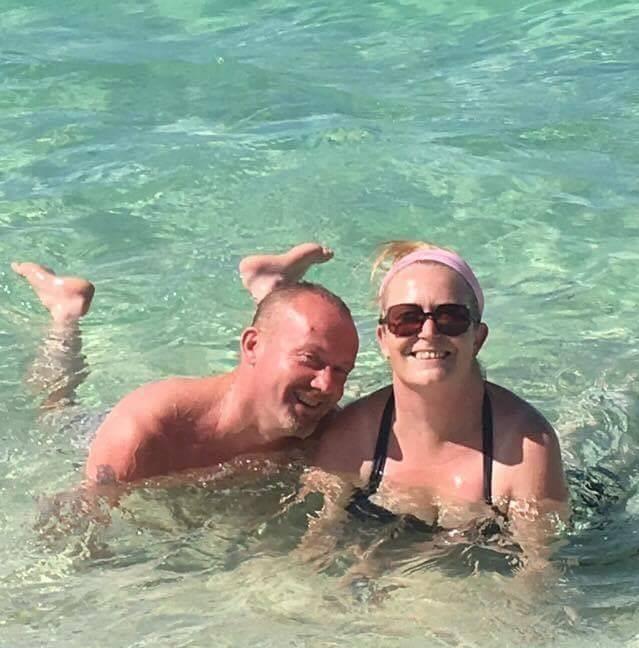 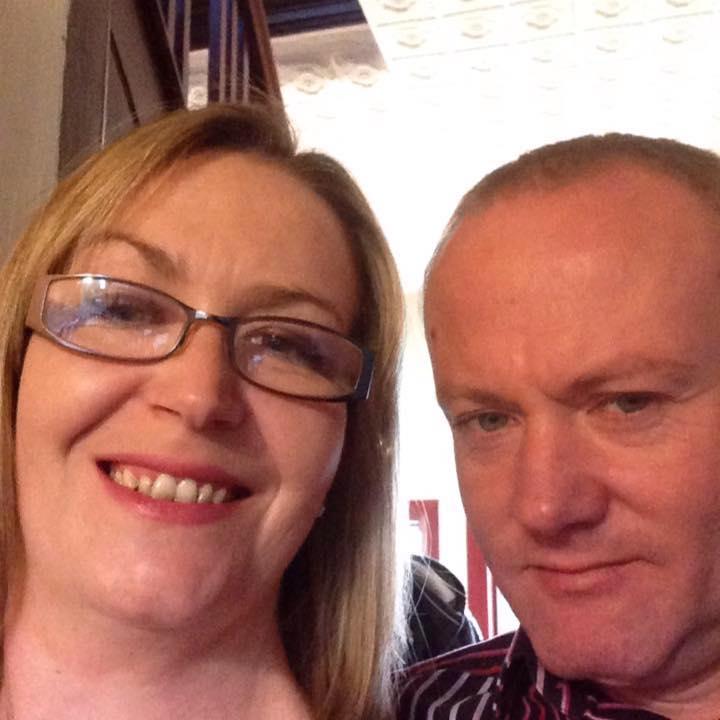 Stuart has now urged others to take care when drinking alcohol while they are abroad.

He told the Daily Star Sunday how he had been going over the day in his mind trying to work out what had happened.

He Said: "We weren't on a pub crawl, we only went to two bars. It's not like we hopped off the plane and went boozing. We were just relaxing on holiday like anybody else."

Stuart told the paper his wife did not seem drunk or unsteady and that she had been chatting happily to staff throughout the night. 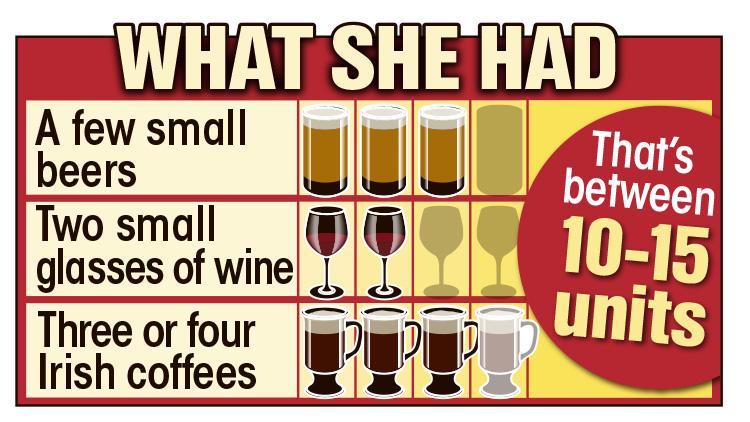 He said: "I want people to learn from this. When you've been travelling all day, sitting in the sun or feeling tired, alcohol can hit you much quicker. In some countries measures aren't as strictly controlled as they are in the UK."

Checking into their hotel on an all-inclusive package, the couple enjoyed a few beers by the pool before heading into the town for lunch.

After a day spent exploring, they had a three-course dinner, with two small glasses of wine each, followed by a nightcap – with Paula having four Irish coffees, toasting her late father who she had lost to dementia the previous year.

He said his last memory of Paula was seeing her go back to the room at the Antigua resort, saying it was "nothing out of the ordinary".

But Stuart woke in the early hours to find his wife of 11 years dead.

During the inquest, he said: "I woke up some time after midnight and found Paula lying on the floor propped up against a chest of drawers.

"I touched her belly and it was cold and then tried to find a pulse. 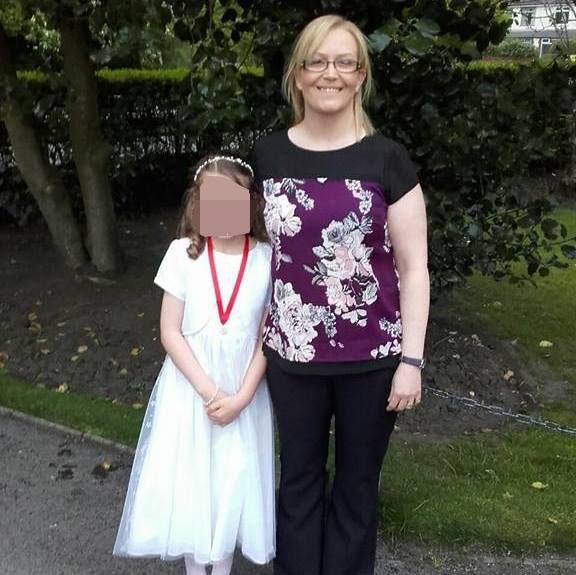 "I ran down to the reception area straight away and brought up a night time security who then alerted paramedics. When I first looked at her, I thought straight away that she had passed away and my automatic reaction was to get help.

"I shook her and tried to speak to her but got nothing. Paramedics attended and tried resuscitation but she could not be saved.

He wants Paula to be remembered for the kind, vibrant person she was in life and not for the circumstances of her death.

Stuart went on: "Paula was such a lovely person who had time for absolutely everyone. I can't remember the last time we argued, and her smile was constant.