AN incest brother fathered a child with his own vulnerable sister after coercing her into having sex repeatedly, a court heard.

The brother, then 24, had sex with his sibling, then 16, on repeated occasions – sometimes at a house he was sharing with his girlfriend. 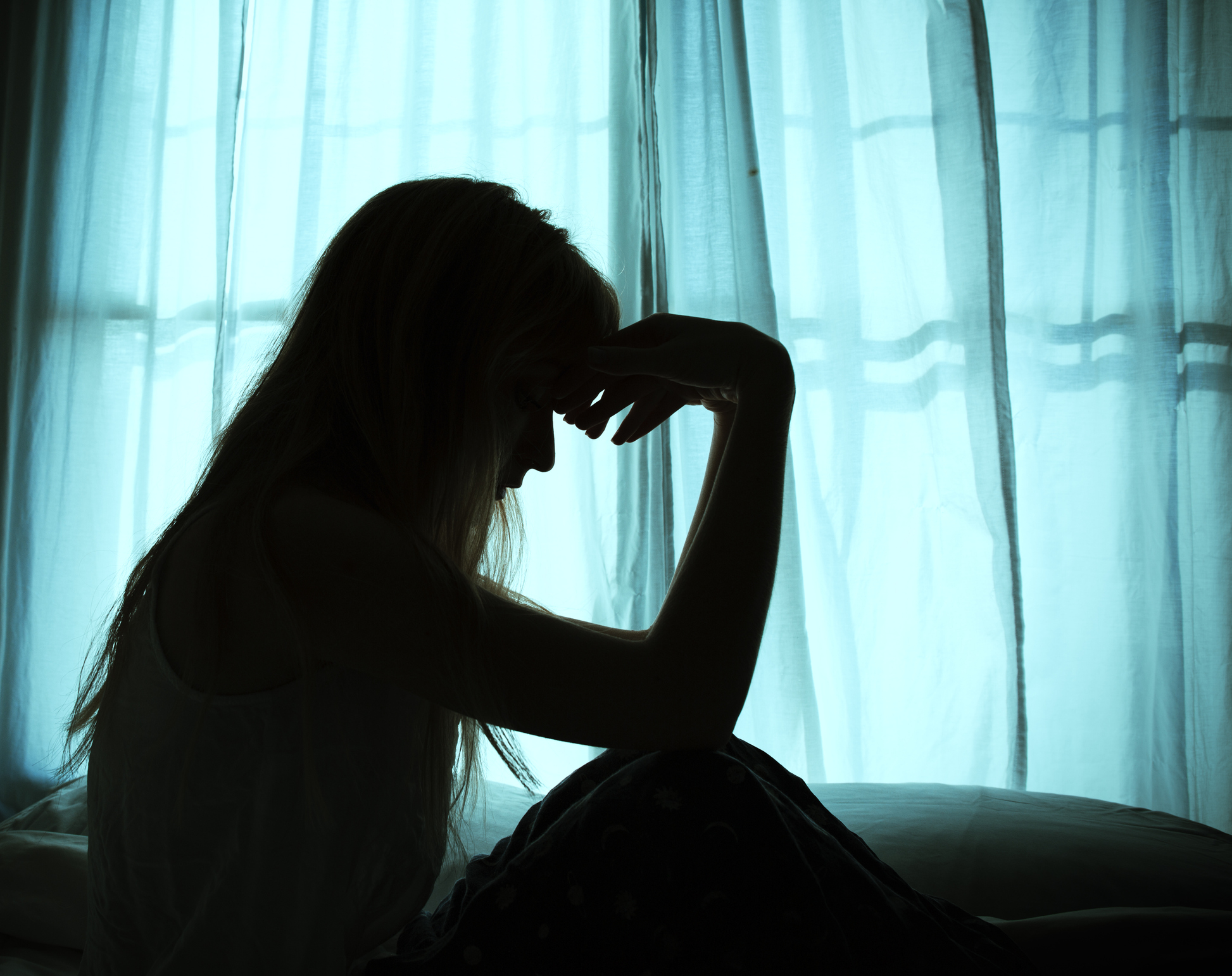 His sister later gave birth to a daughter who was diagnosed with a physical disability which left her unable to walk.

In a statement to police the sister, now 40, said she only went to her brother's home because she was being bullied at school.

She said: ''I didn’t want this to happen but he was the closest person I could go to.

"He was my brother. I loved him. Now I’m isolated and I don’t have any family. It sticks in your brain forever. This has ruined my life.''

He was my brother. I loved him. Now I’m isolated and I don’t have any family. It sticks in your brain forever. This has ruined my life.

At Manchester Crown Court, the brother, now 47, from Bury and who cannot be named for legal reasons, admitted incest and was jailed for 32 months.

The court heard the illicit encounters between the siblings began in the 1990s after their dad died.

Prosecutor Mr Alaric Bassano said: "The next morning, the complainant felt awkward but nothing was said between the two of them. Shortly after he moved out to his own home where he lived with his girlfriend but further acts of incest took place.

"One morning, she went to see him when she should have been at school. 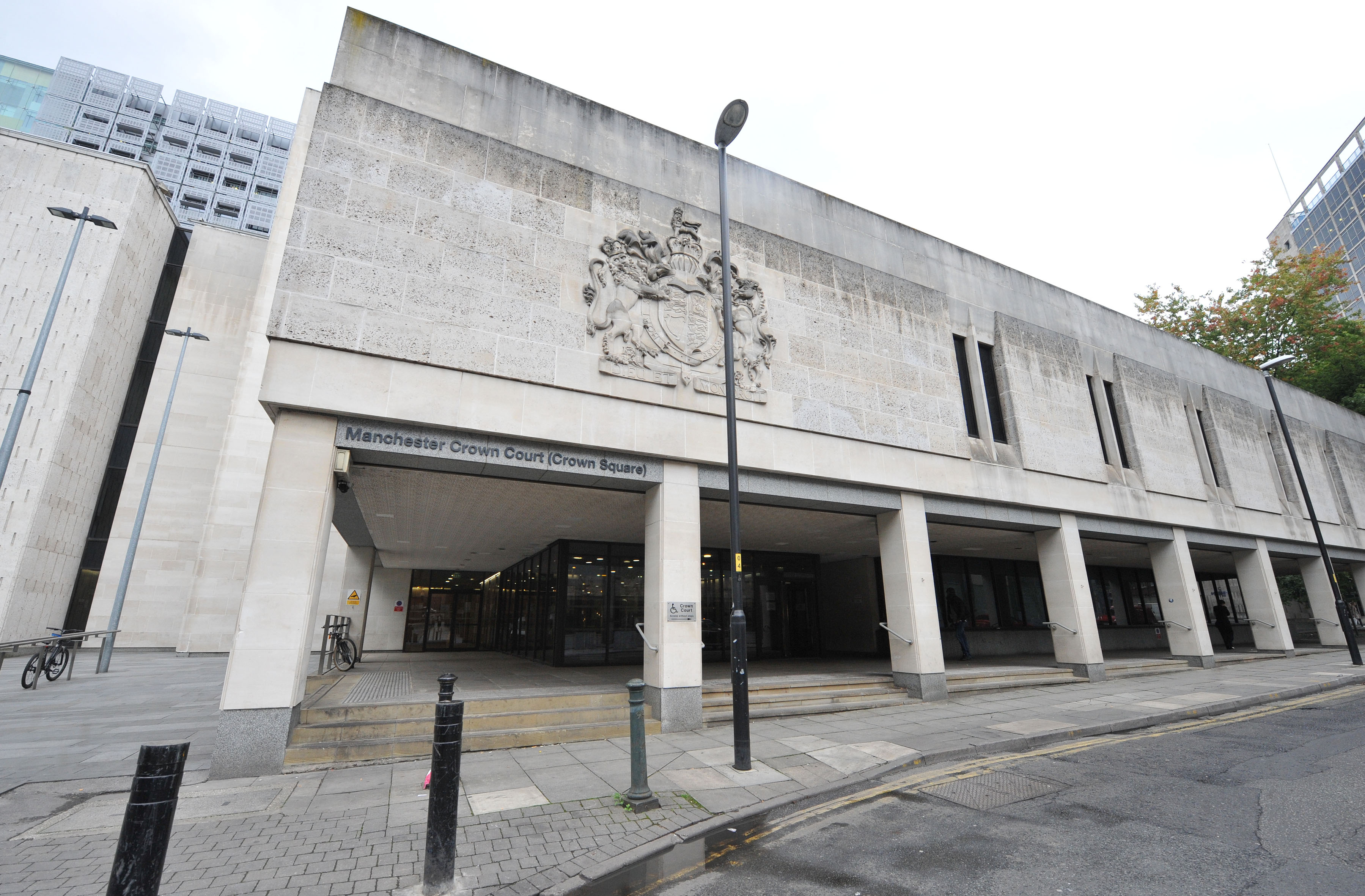 Mr Bassano said this sort of sexual activity took place regularly and the sister would skip school to go to her brother's flat.

"Once or twice, if there were people at the defendant’s flat, they would go upstairs and have sex on a mattress in the bedroom," Mr Bassano said.

"She told police she was being bullied at school around this time and would go to his home.

"On one occasion she had acquired a bottle of tequila that she had taken from her mother after a row at home. She took it to the defendant’s house and they drank it together.

''He then asked her complainant, 'are you up for it'. She didn’t say yes and she didn’t say no as she was 'pretty much out of control' and she told the police she just lay on her back and let the room spin."

The court heard that sometime after that, the complainant discovered she was pregnant with the defendant’s child.

She knew the baby was the defendant’s but she had to lie to her mum.

The baby was adopted by the complainant’s sister.

"When the girl was aged five, the complainant told her mother the truth and the defendant accepts that he is the father," Mr Bassano said.

"The girl requires a wheelchair and breathing apparatus almost 24 hours a day and has a shorter than normal life expectancy.

''She expresses her anger at discovering during this investigation that the defendant is her biological father. But the Crown cannot and does not suggest there is a causal connection between her health difficulties and her parentage.''

The brother was arrested in October 2018 but denied wrongdoing in police interview.

His lawyer Benjamin Knight said: "He knows this is something which should not have happened and must never happen again.

‘’His father died when he was in 20s and he took that exceptionally badly. He has a low risk of reoffending or committing further sexual offences, and a low risk of serious harm and sexual harm.''

But sentencing Judge Hilary Manley told the defendant: "What happened to your victim in childhood has ruined her life. What happened is stuck in her mind forever.

"You were in your 20s and and living with your girlfriend but engaged in sexual activity with your sister who was still a child. She was extremely vulnerable.''

The brother will have to sign the Sex Offender Register for life. 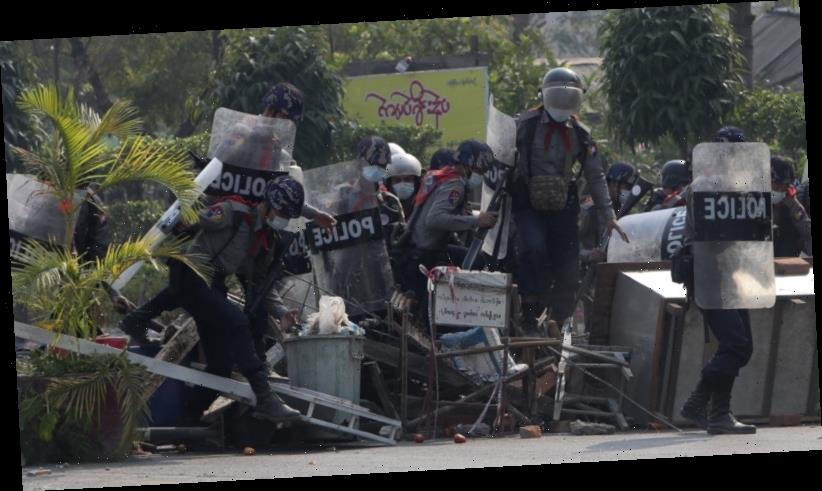