IT was once a thriving farming community home to a few hundred men, women and children.

But after residents received a terrifying letter ordering them to be out in a matter of months, the village of Mynydd Epynt in Powys, mid-Wales, quickly became a ghost town. 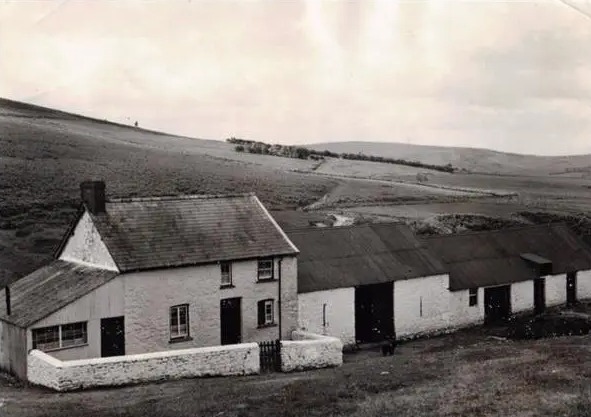 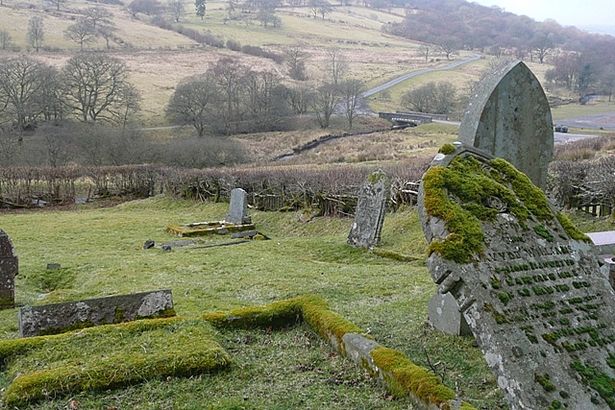 Families fled overnight, leaving traces of their quiet lives behind in the hope they might one day return.

Others abandoned all hope entirely, with one woman reportedly taking off with her front door.

However each of the 219 locals felt, just four months after being handed eviction notices in late December 1939, the land they once called home was deserted.

And by June 1940, the area officially became the Sennybridge Training Area – or SENTA. 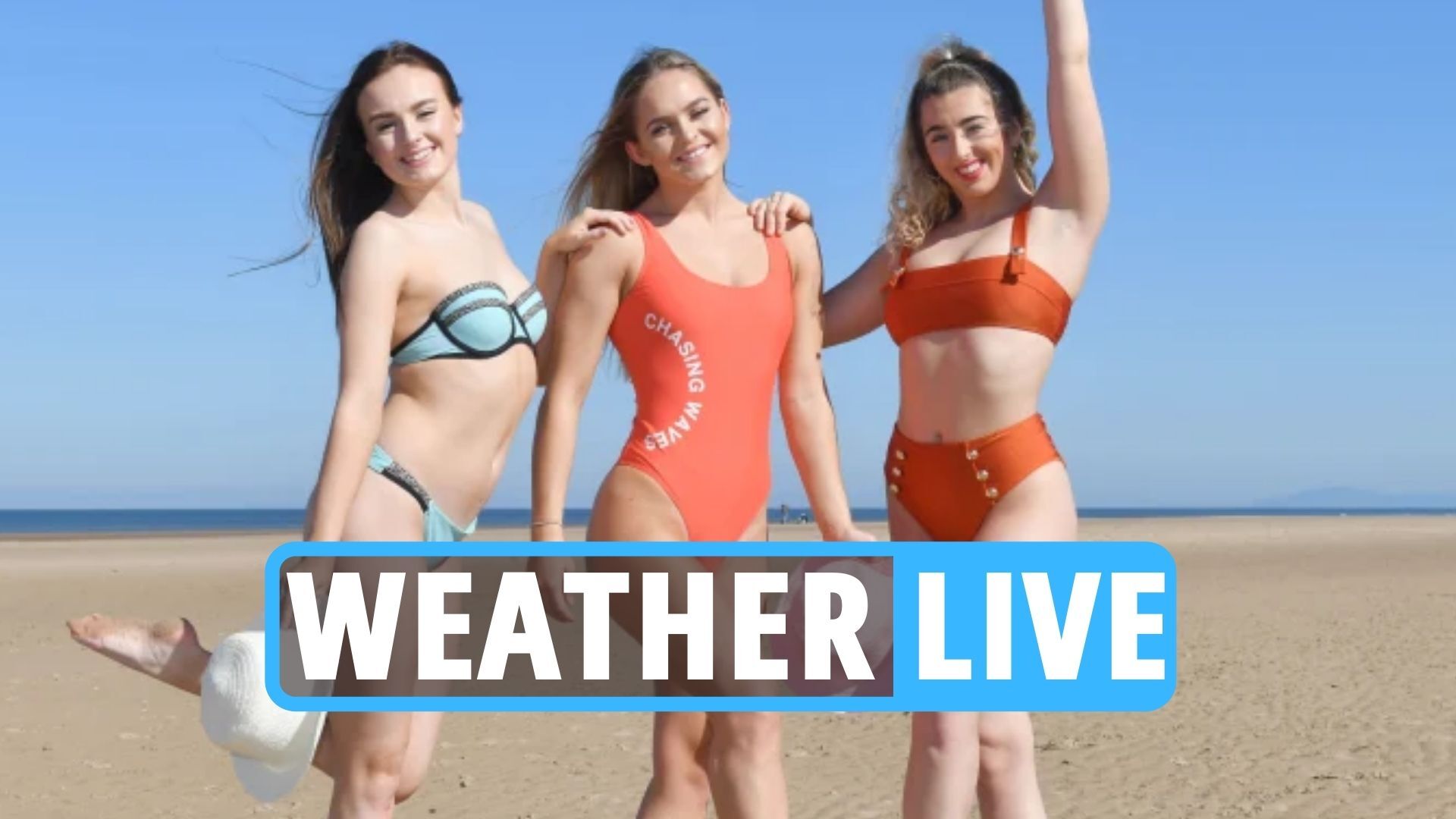 The school and chapel closed, hedges were torn down, and military training operations began.

The Ministry of Defence, then the War Office, said the move was vital to support World War II efforts, but it left many with nowhere to go.

Elwyn Davies, who was just 10 at the time, described the fear his grandmother felt when she was forced out.

He told agricultural organisation NFU Cymru: "It was a very sombre time.

DAME IN A DAY

I could've spoken to Wills all day, says Deborah James as she gets Damehood

"It was war time, and there weren’t many options locally.

It is understood an Army officer visited Mynydd Epynt in September 1939 to confirm its potential for combat exercises.

He apparently quickly realised it fit the bill, and letters dropped through letterboxes telling residents they were being booted out.

Many are said to have believed the repurposing of the land was temporary, leaving locks in doors and ploughing fields in preparation for their return.

But sadly almost all of the original buildings were destroyed during the clearance, and before the war ended. 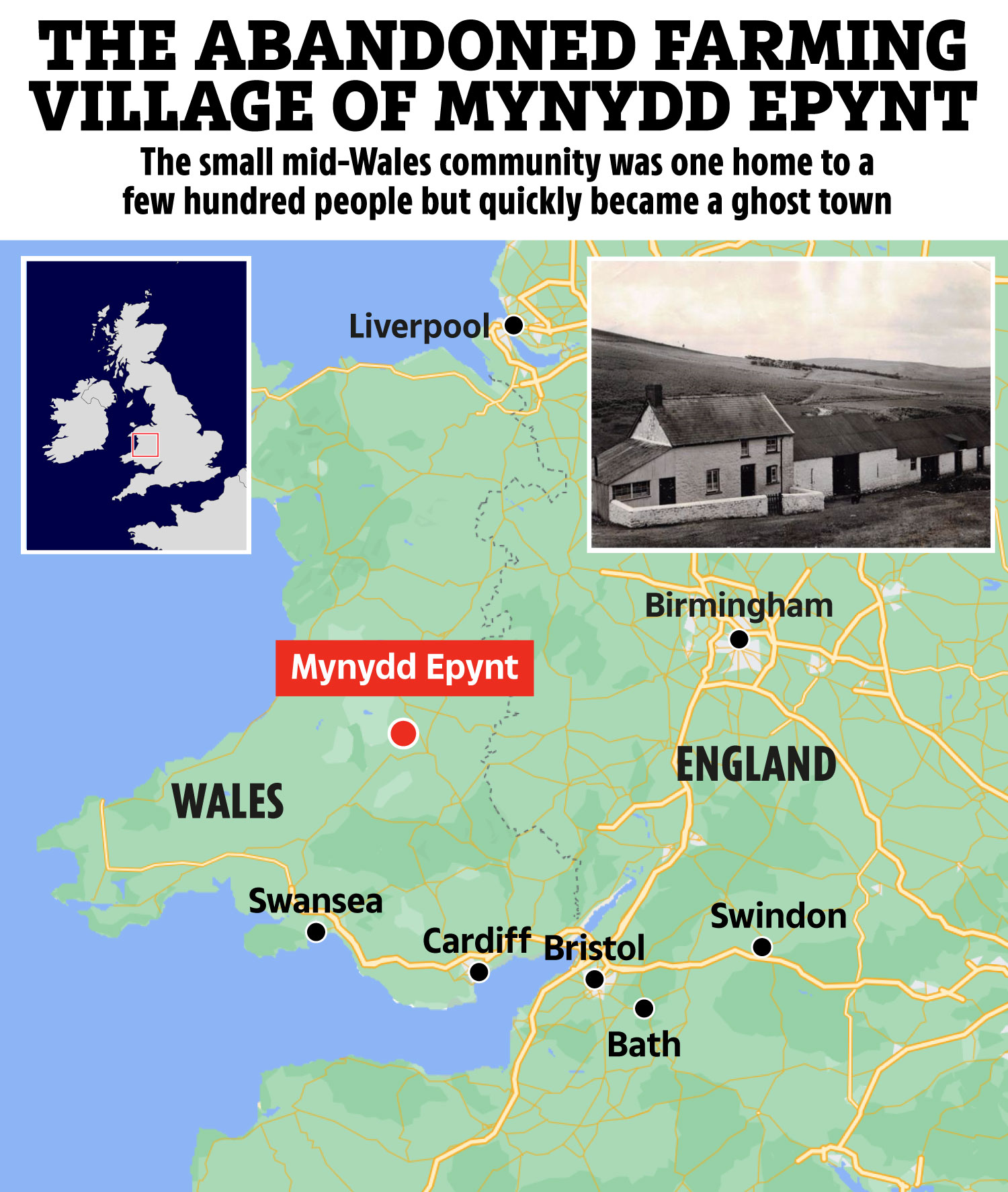 Mynydd Epynt continued to be used for artillery practice in the years that followed.

It is now one of the largest military training zones in the UK, with little left to show for the community that once lived there.

One reads: "Do not touch any military debris. It may explode and kill you."

There is, however, a small mock village in the Cilieni Valley and the old pub, The Drovers Arms Inn in a nod to those who lived there 83 years ago. 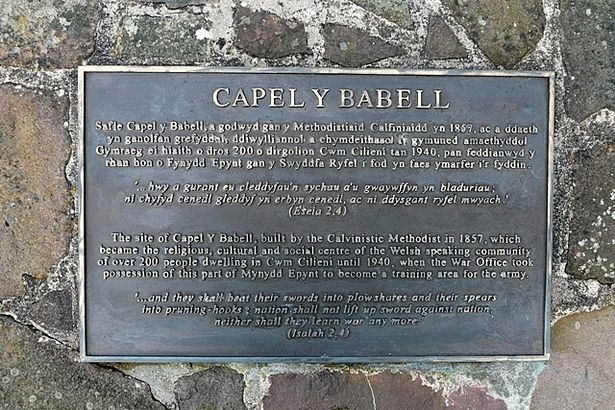 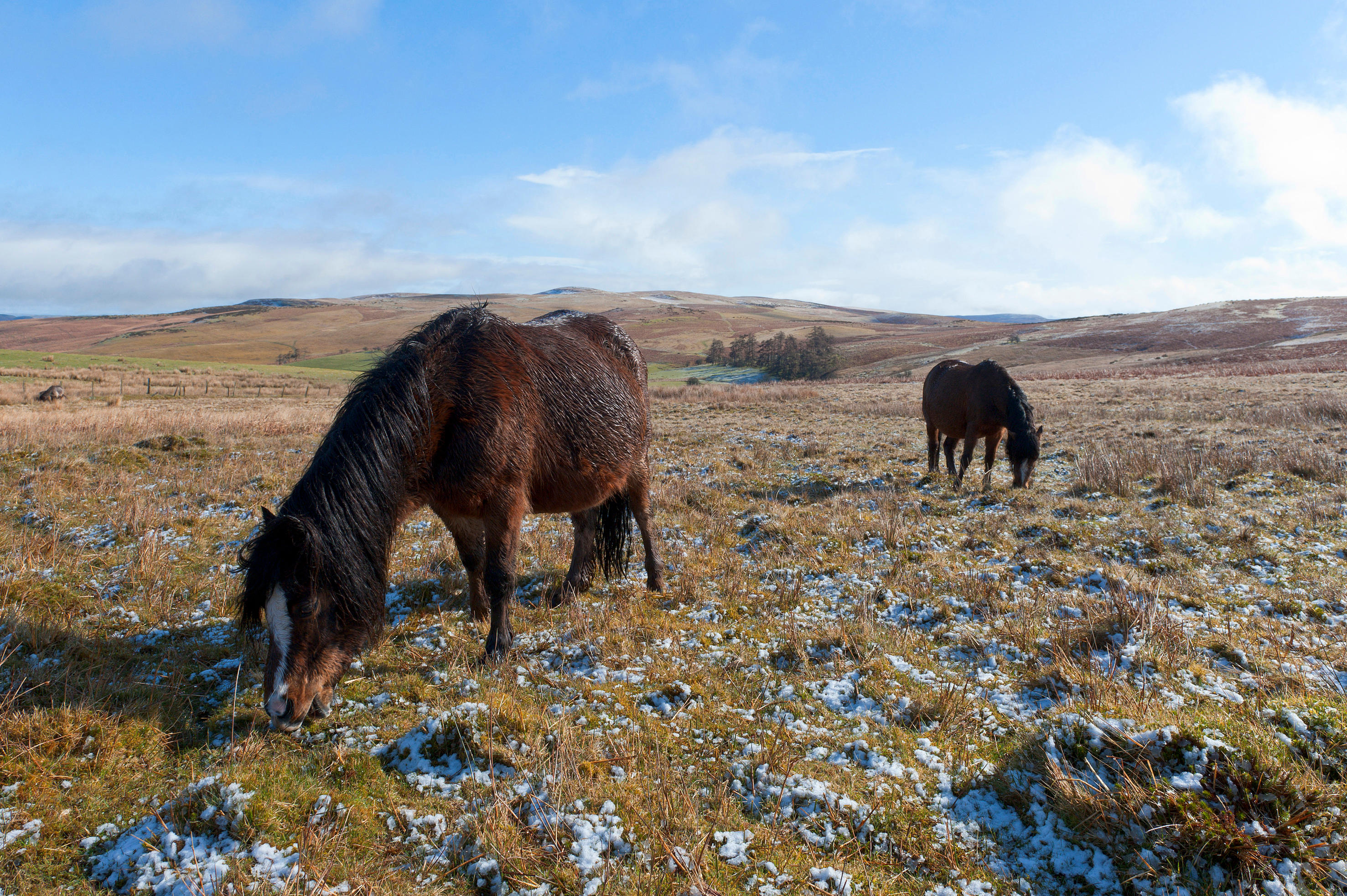 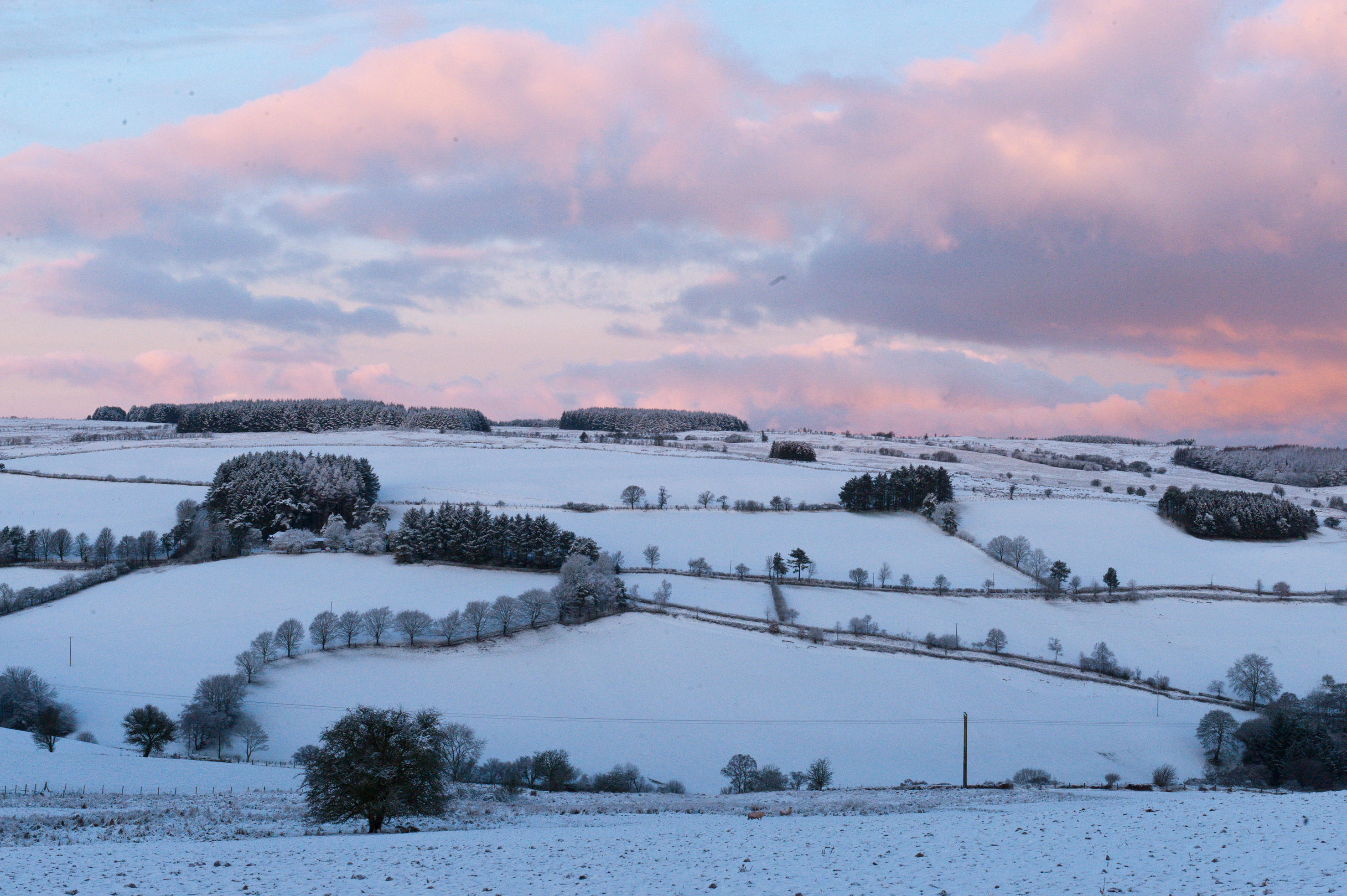 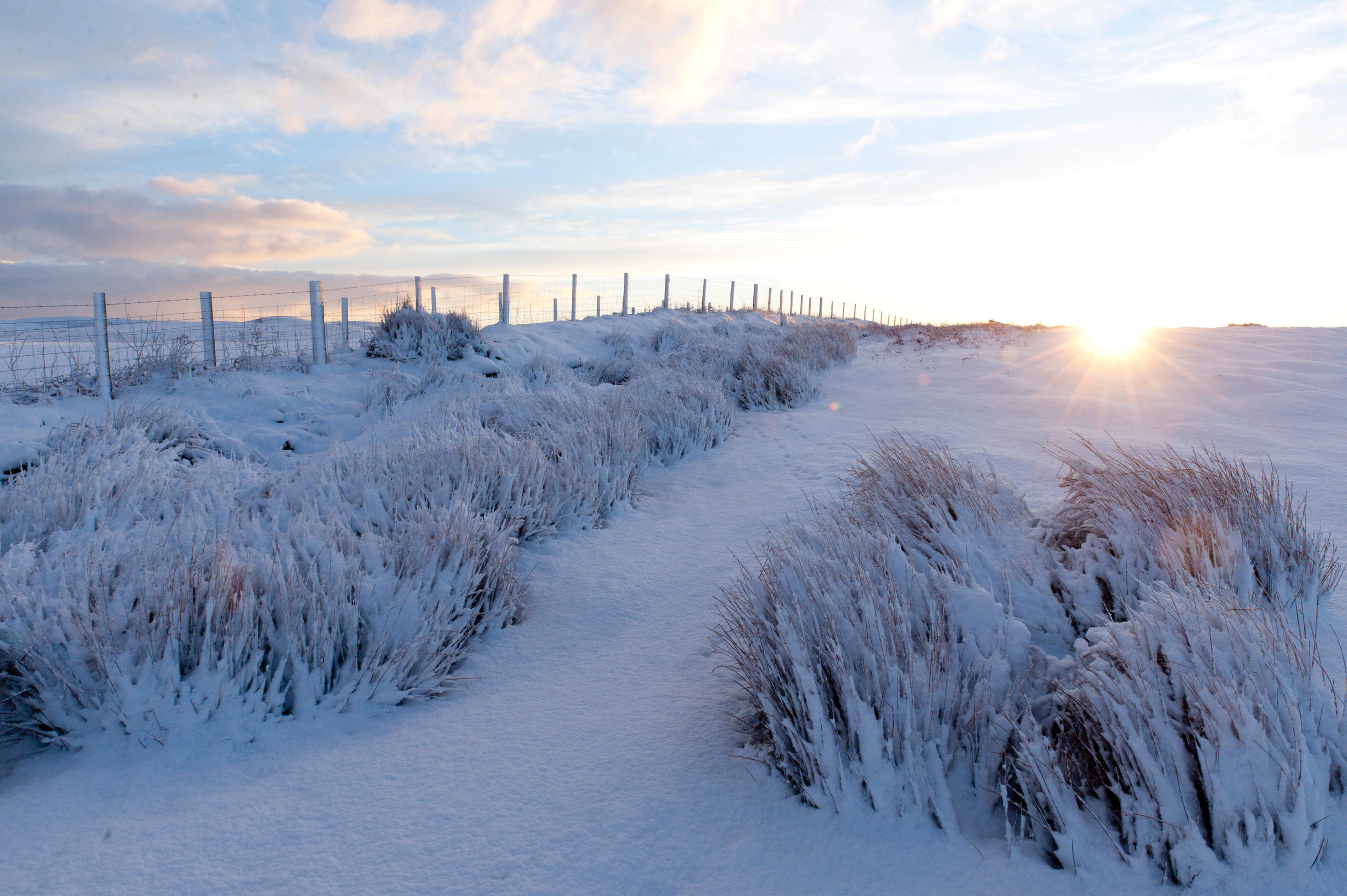