He is accused of calling for ice creams to be poisoned and to target Prince George at his school, St Thomas's Battersea in South West London.

Jurors heard how he posted a photo the prince, along with the address of the four-year-old's school, a silhouette of a jihad fighter and the message: "Even the royal family will not be left alone."

Prosecutor Annabel Darlow told Woolwich Crown Court: "His proposals were indiscriminate and made no distinction between adult and child, between members of fighting forces and civilians. 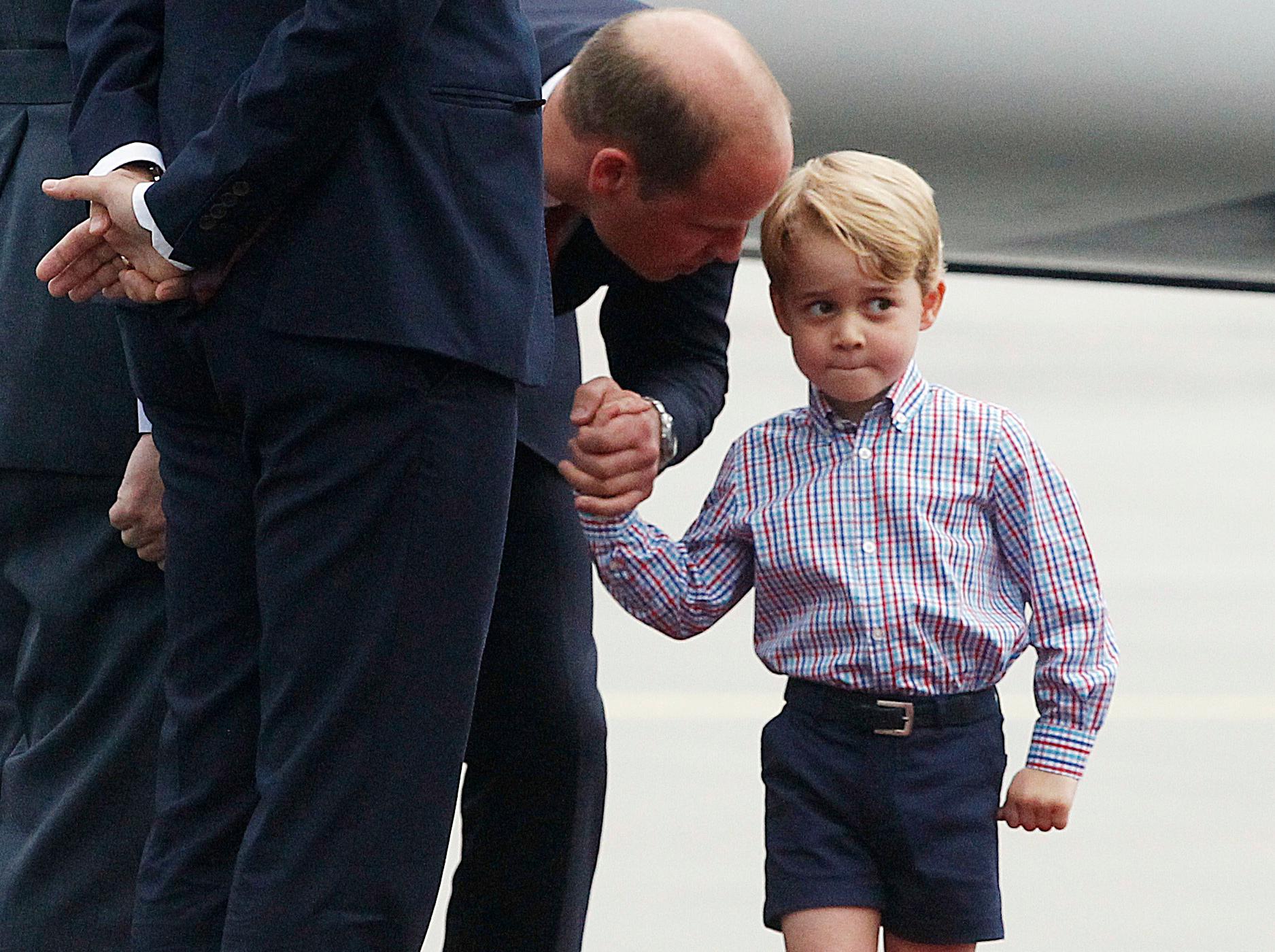 Rashid, who worked at the Mohamadi Mosque in Nelson, Lancs, allegedly ran a "prolific" online channel named the Lone Mujahid, which was an "e-toolkit for terrorism".

He encouraged attacks on the Halloween Parade in New York and railway stations in Australia, it is said.

Jurors were told he advised him on how to make successful attacks including bringing down aircraft with lasers.

Rashid is also accused of posting a photograph of the Burmese ambassador to the UK, saying: "You know what to do."

The court heard he also urged others to "fight and spill the blood to the apes in your land" and called for followers to "start preparing tools and weapons/explosives".

He sent 290,000 messages on encrypted chat groups before he was arrested at his home last November.

Rashid allegedly chucked a mobile phone into an alleyway, which police later described as a "treasure trove" of evidence.

Rashid, of Nelson, Lancs, denies three counts of engaging in conduct in preparation of terrorist acts, one count of encouraging terrorism.

He also pleaded not guilty to two counts of dissemination of a terrorist publication and one of failing to comply with a notice under the Regulation of Investigatory Powers Act.