PRESIDENT Jimmy Carter served the United States from 1977-1981 as the 39th commander in chief.

Carter is best known for pardoning draft-dodgers of The Vietnam War, as well as establishing the departments of education and energy. 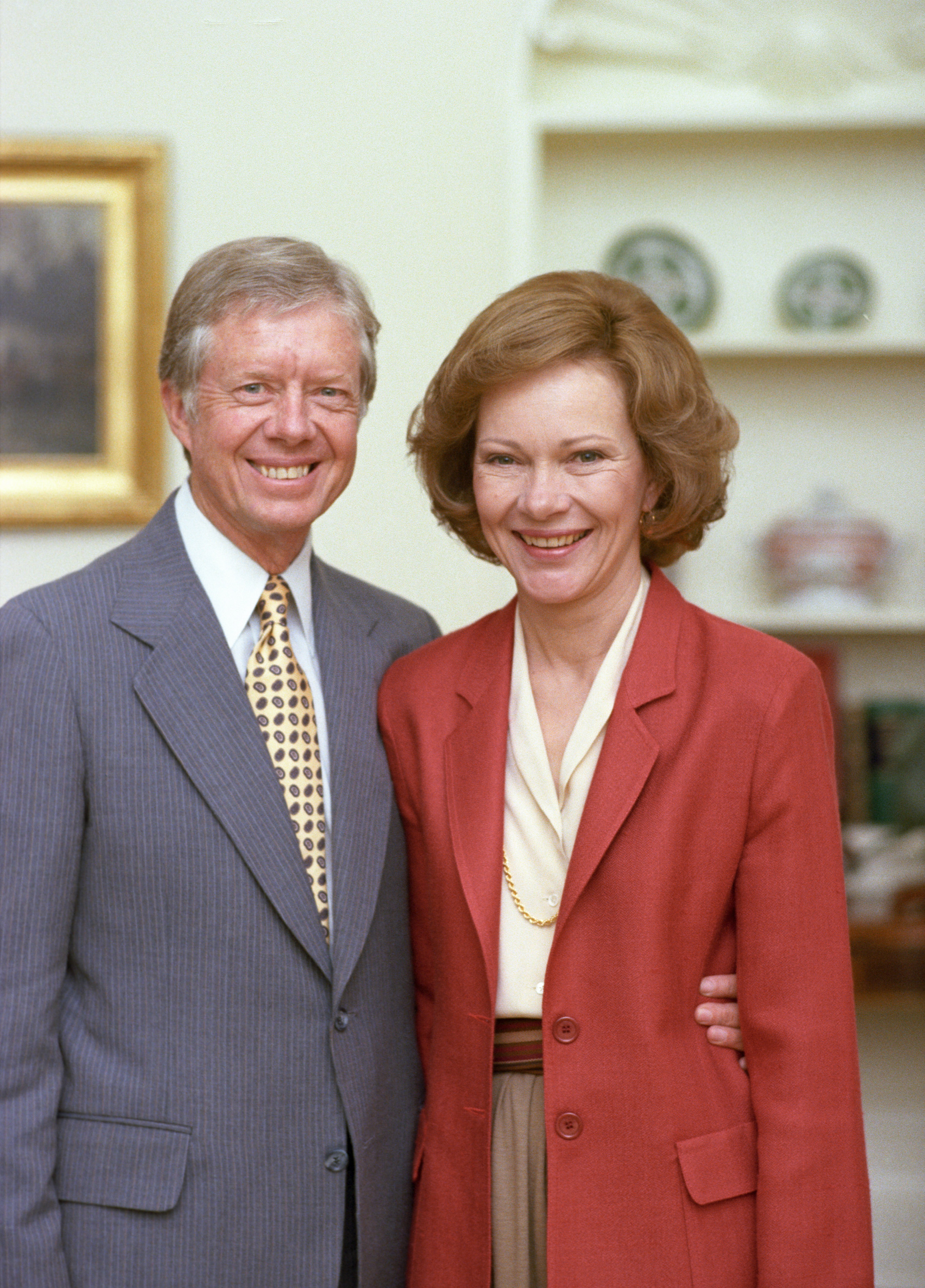 As of April 28, 2021, former President Jimmy Carter is still alive, at an impressive 96 years old.

Carter was born October 1, 1924, in Plains, Georgia. Once out of college, Carter was able to fulfill his life long dream of enrolling in the Navy.

It was in the Navy where Carter learned most about nuclear physics, which shaped his policies on nuclear weapons in the future.

While in the Navy, the death of Carter's father spurred him to leave active duty and instead take over the family peanut farm.

While the peanut farm was quite the departure, Carter and his wife, Rosalynn were able to make it successful shortly after taking over. 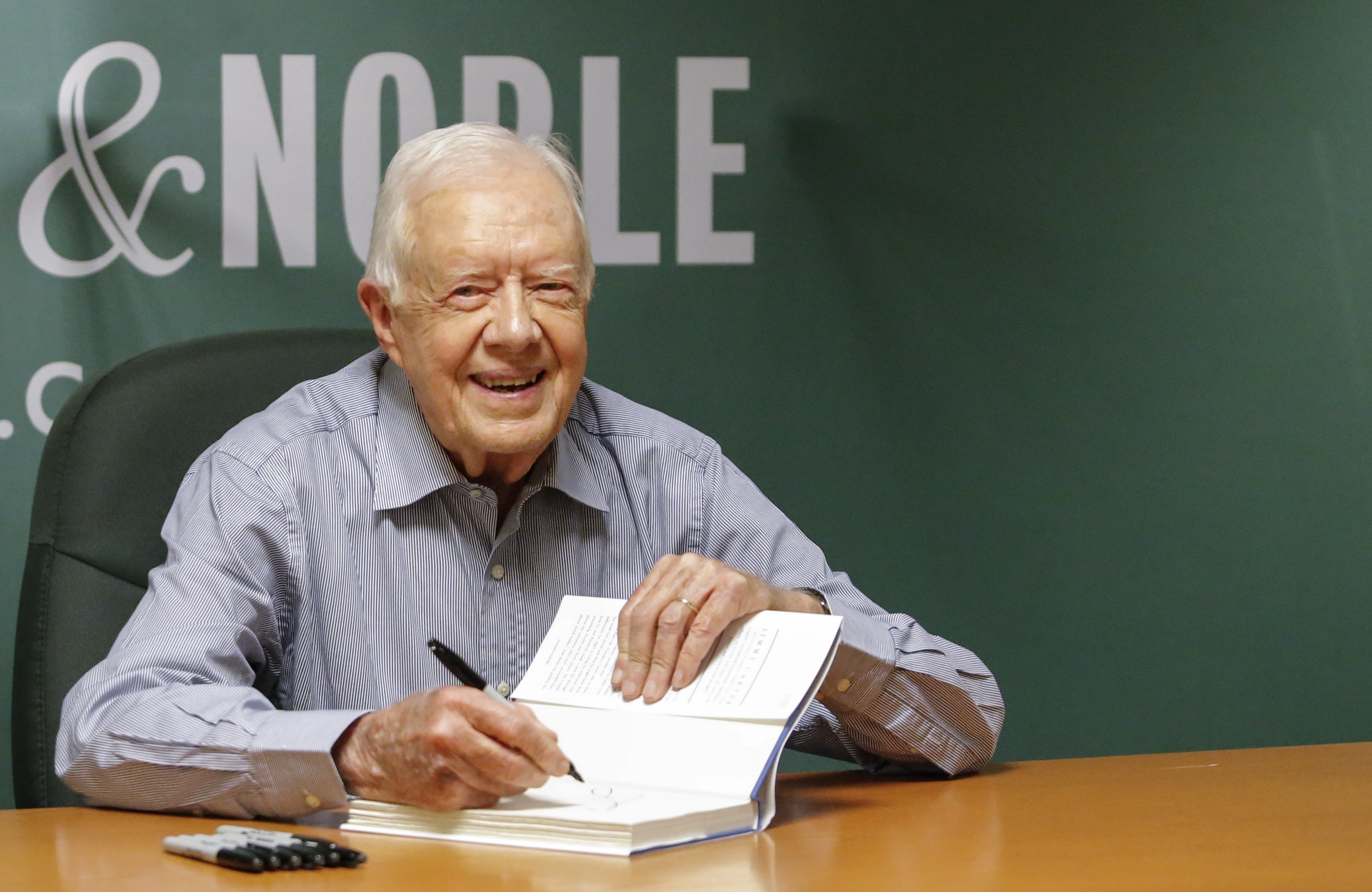 When was Jimmy Carter the Governor of Georgia?

Carter went on to serve as the Governor of Georgia from 1971-1975, and his time in office saw great change in the integration of schools.

Carter was also big on simplifying government, turning over 300 state agencies into just 22 during his time.

One of the most controversial decision of Carter's was his veto of a dam on the Flint River. This was in opposition to the US army's wishes.

Carter was able to run for re-election, but forwent a second term in favor of pursuing a more national position in office. 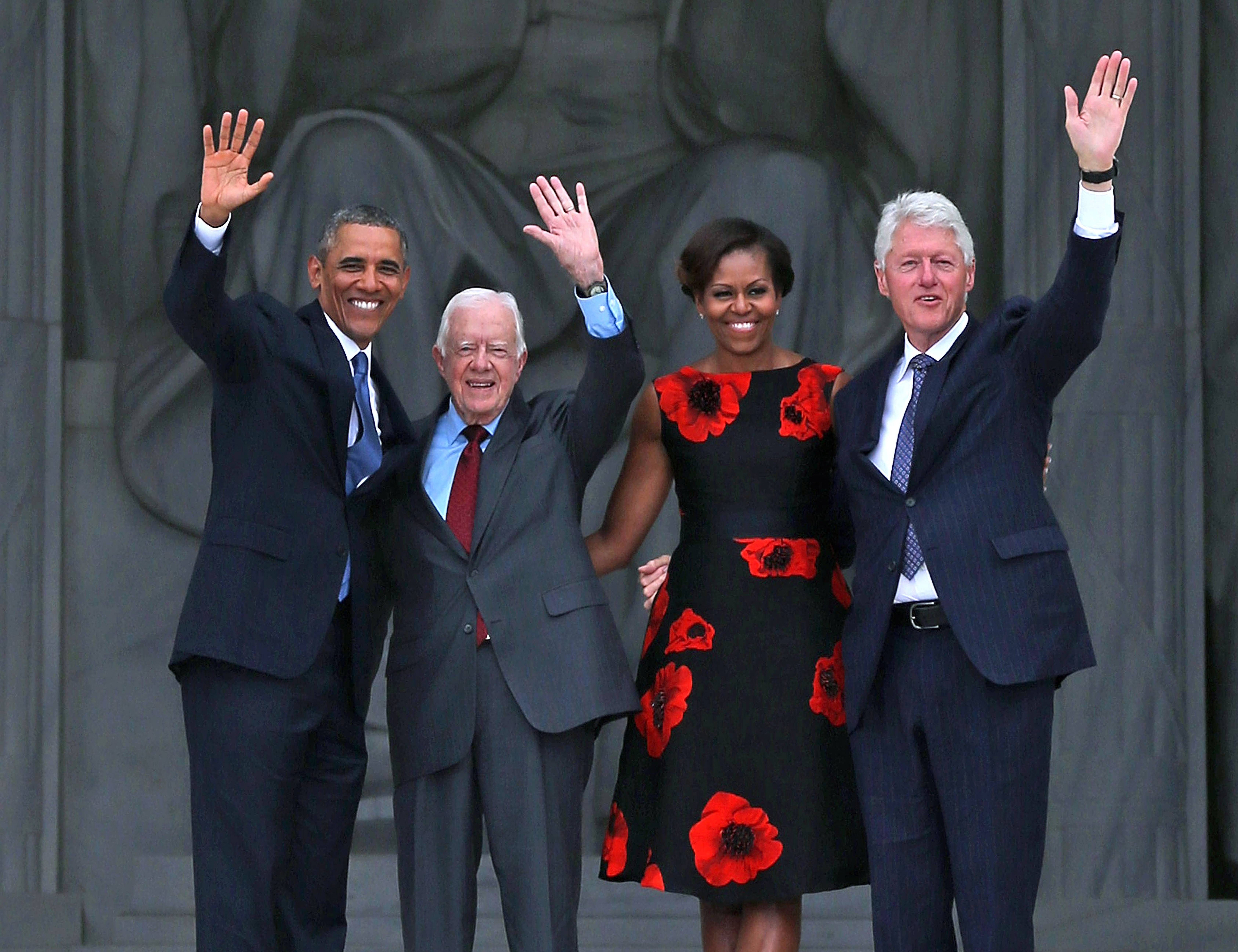 When was Jimmy Carter President of the US?

One of the biggest points of emphasis for the administration was the energy crisis facing America.

In the last year of his presidency, Carter was faced with the Iran Hostage Crisis, which contributed in part to his failed re-election bid.

52 Americans were held hostage for over 400 days in Iran, and were immediately freed upon Ronald Reagan's presidency. 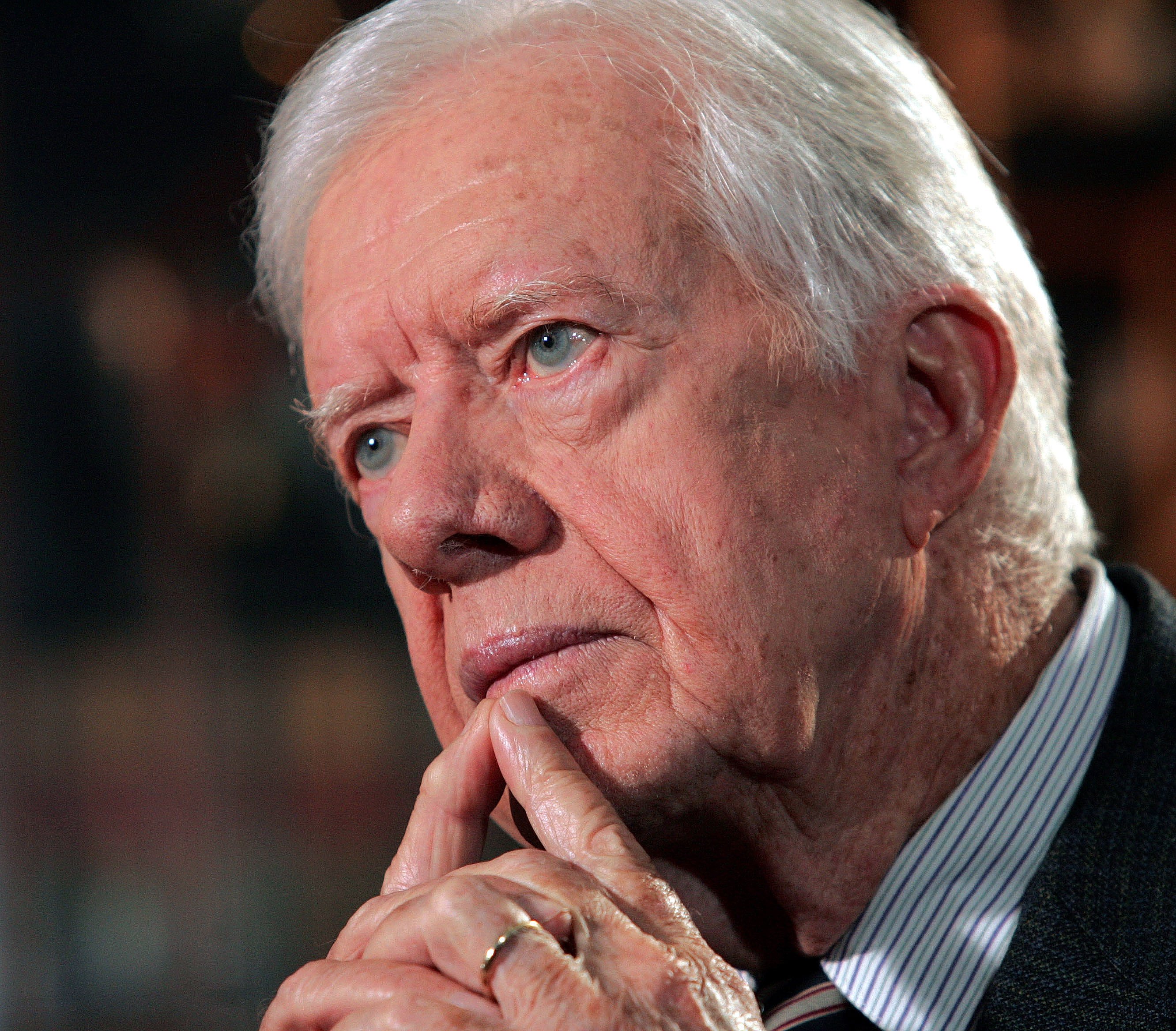 With his loss in the 1980 election to Ronald Reagan, Carter is only one of 12 presidents to only serve a single term.

The latest President to serve only a single term is Donald Trump, who ran from 2017-2021.

Current President, Joe Biden, will be visiting Jimmy and his wife Rosalynn in Georgia on his most recent trip.

Carter is the oldest living US president and has also had the longest period of retirement.

Outside of just the United States, Carter is the seventh oldest living former world leader as well.