ISRAEL has been on high alert in recent weeks in the possibility the United States would issue a military strike against Iran before Trump leaves office.

The Israel Defense Forces have been instructed to prepare for a possible strike against Iran by the Israeli government, which did not make the order based on intelligence that Trump will issue the strike. 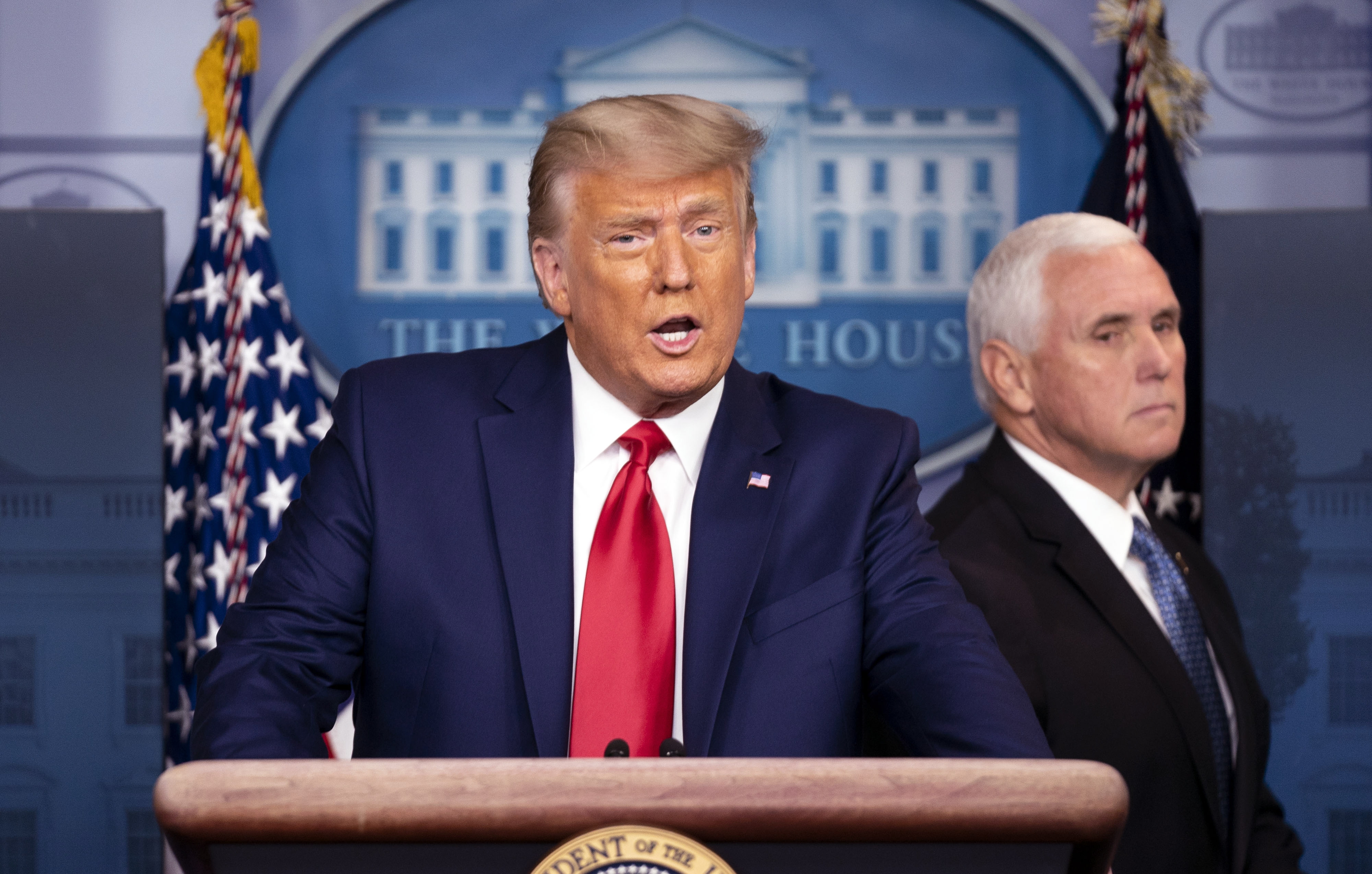 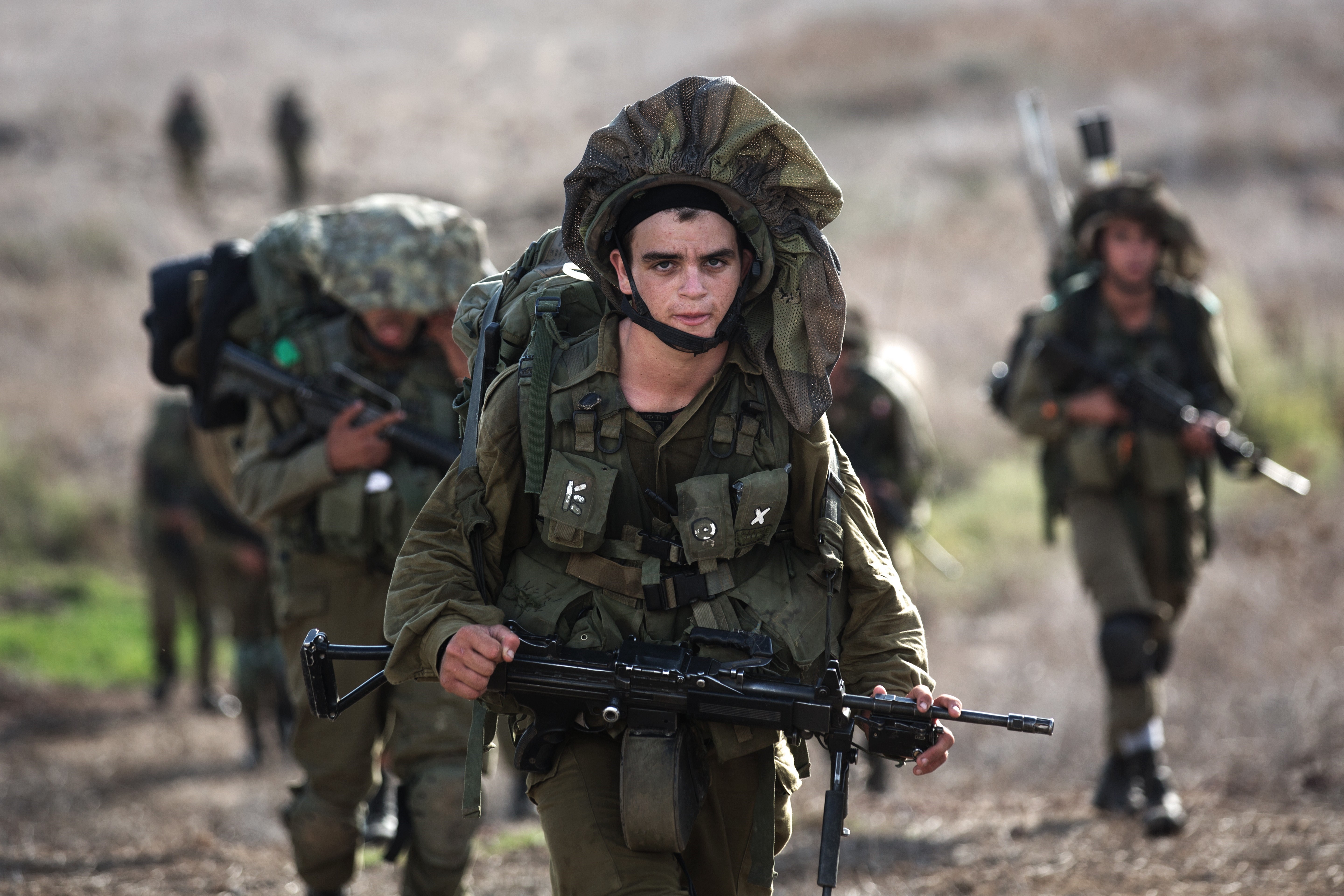 The officials say Israel's government has warned the IDF to prepare for possible retaliation against the country by Iran directly, or by proxies in Syria, Gaza and Lebanon.

On Tuesday of this week, the president sent two B-52 nuclear-capable bomber planes to fly over the Middle East in a not so subtle warning to Iran.

This marked the third time in less than 18 months that the president has used the B-52 bombers as an apparent warning to Iran. 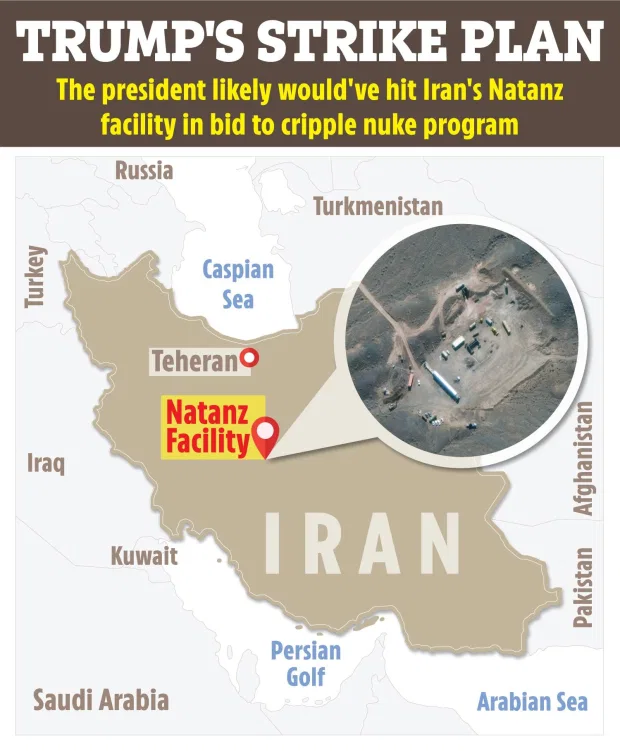 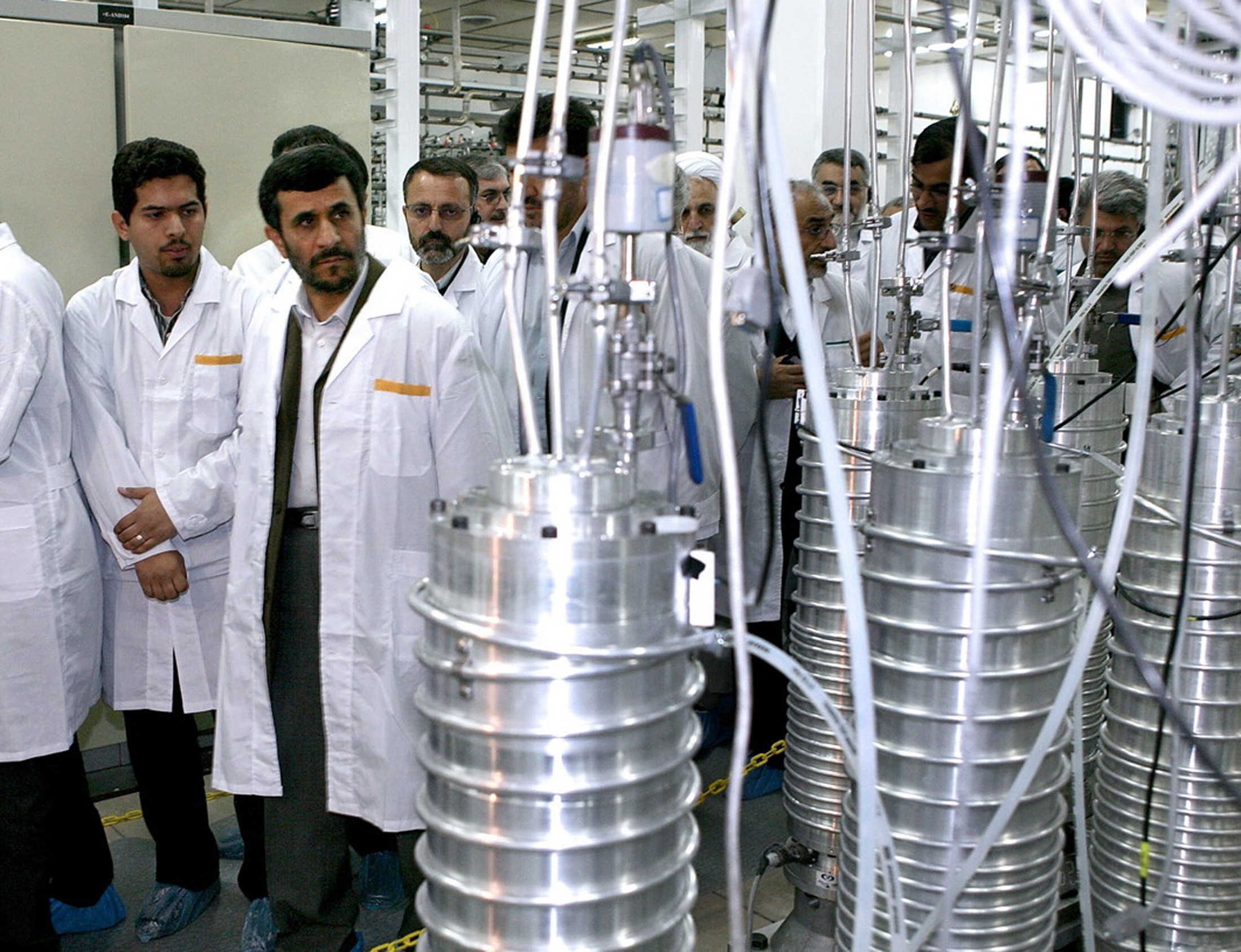 The news comes less than a week after Trump asked his top national security officials if it would be a good idea to attack Iran's largest nuclear enrichment site.

His question comes after the International Atomic Energy Agency found Iran's uranium stockpile to be 12 times more than the amount originally allowed in the Iran Nuclear Deal that Trump pulled out of.

After a briefing with officials, including Vice President Mike Pence and Secretary of State Mike Pompeo, Trump was warned the risk of striking Iran would increase the region's instability.

However, Trump's warnings weren't met usual caution. Iran has fired back, promising Trump a "crushing response" should he strike first. 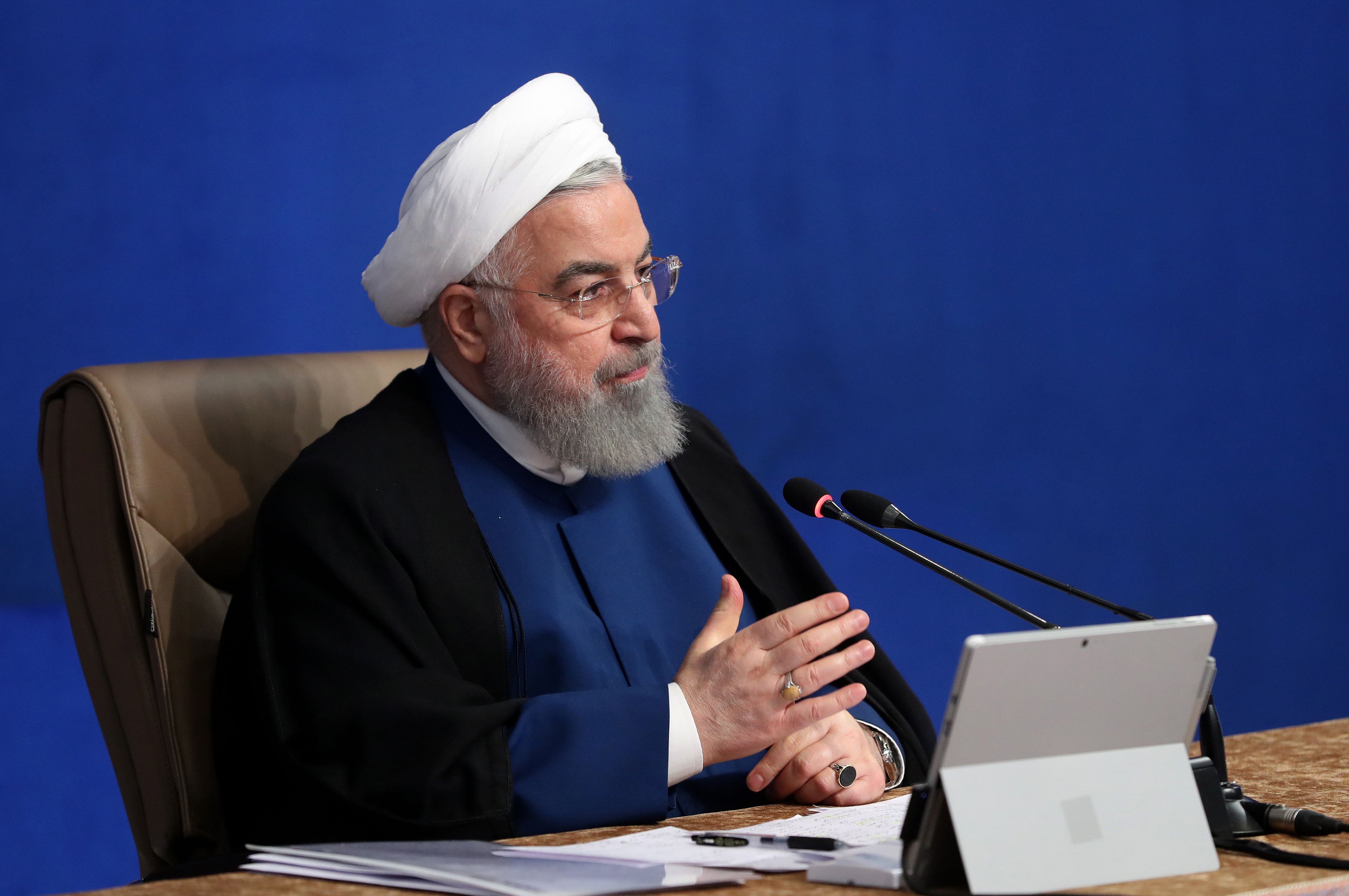 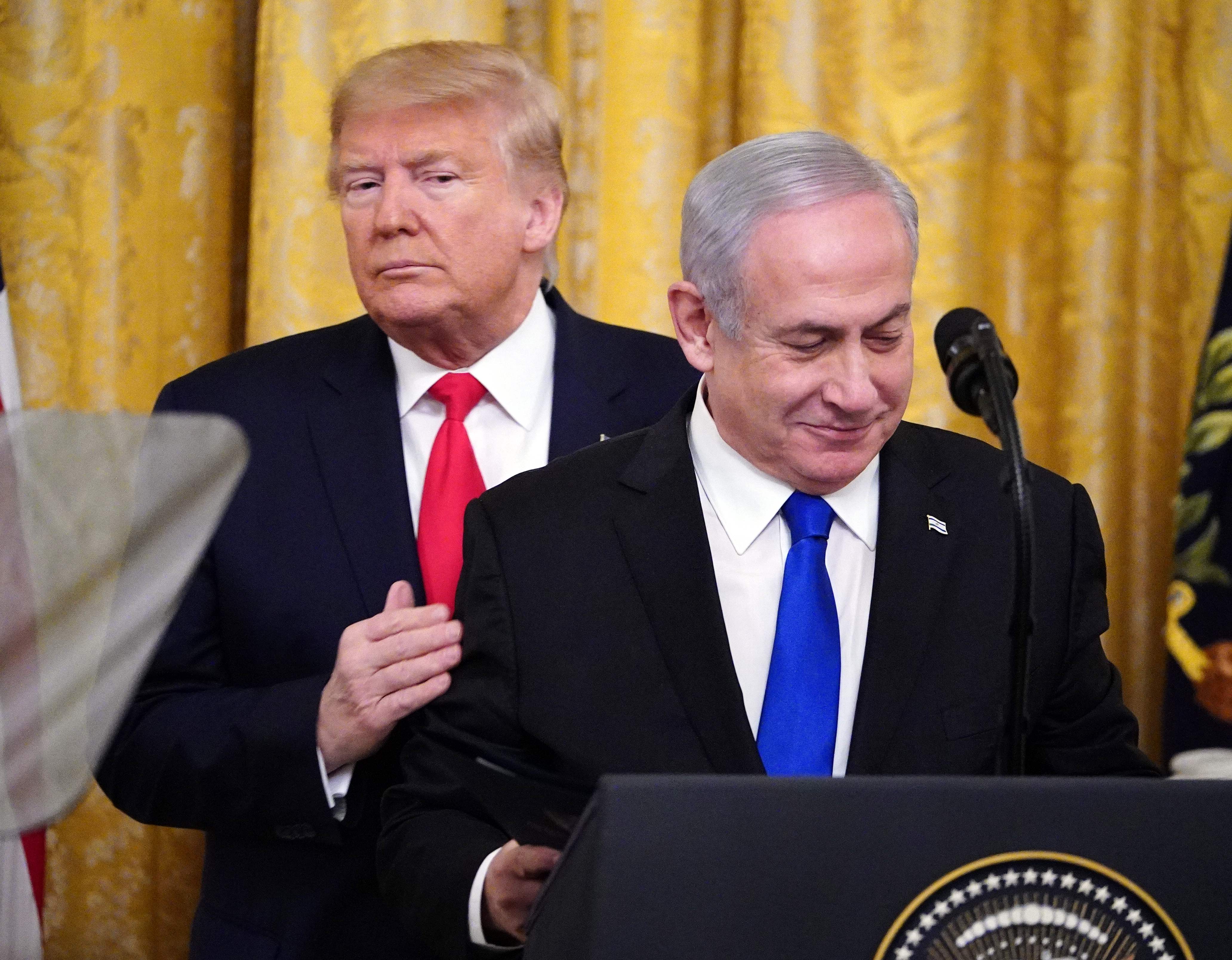 "Any action against the Iranian nation would certainly face a crushing response," said spokesperson Ali Rabiei on an official government stream.

Much attention has been paid to the region in recent weeks.

Last week, Pompeo also visited Israel and a number of countries in the region and was the highest U.S. official to visit Israel's annexed portion of the Golan Heights, where he told reporters "all options are on the table."

While Pompeo was there, the United States Central Command announced the B-52 bombers carried out a "short-notice, long-range mission into the Middle East to deter aggression and reassure U.S. partners and allies."