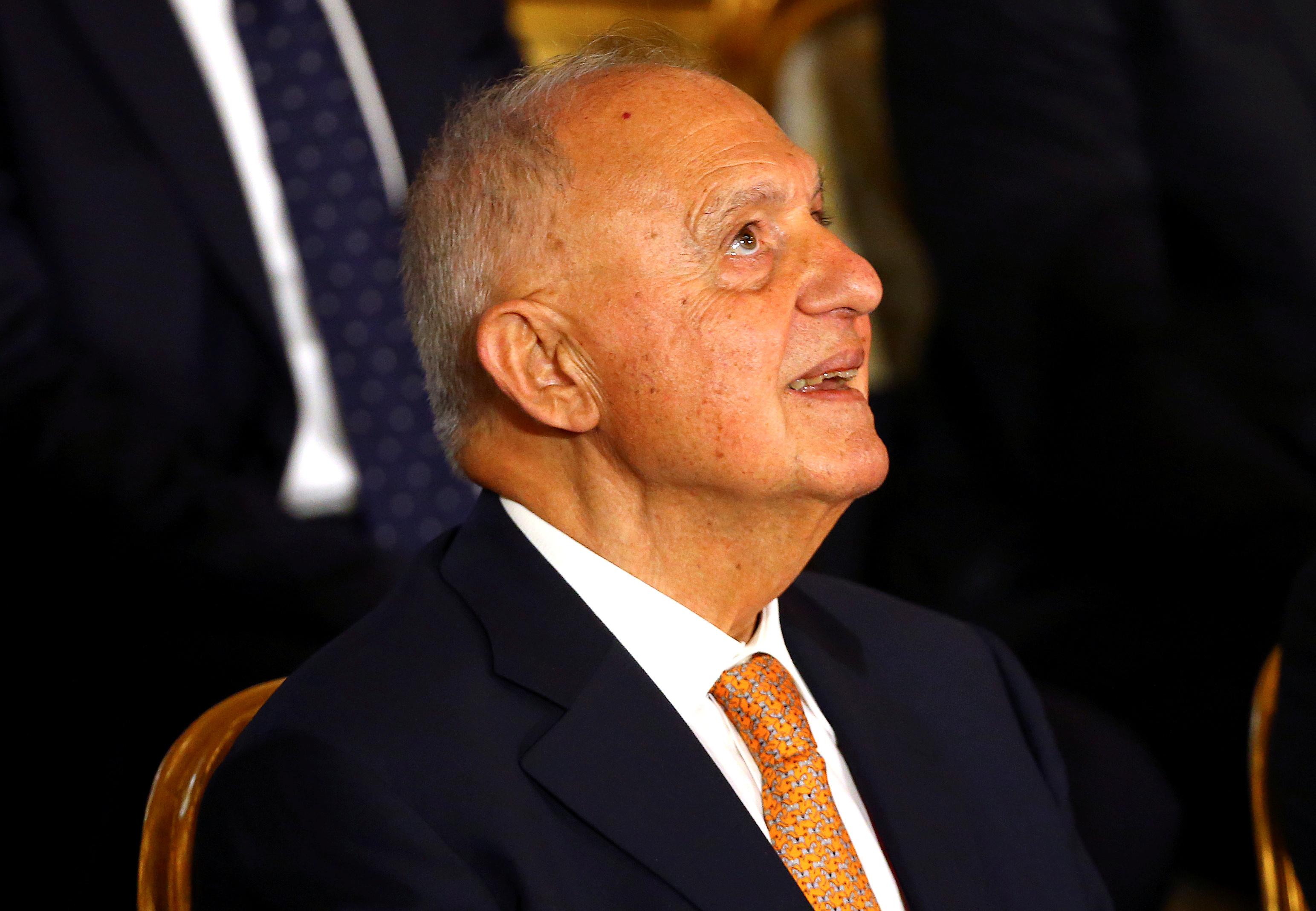 ROME (Reuters) – The Italian cabinet has nominated euro-sceptic European Union Affairs Minister Paolo Savona as the next head of Consob, the country’s market watchdog, a government source said on Tuesday.

The proposal will now be reviewed by a parliamentary commission and must ultimately be approved by President Sergio Mattarella, who last year refused to let the 82-year-old Savona become economy minister because of his anti-euro views.

However, a source in the president’s office told Reuters earlier on Tuesday that Mattarella would not object to Savona moving to Consob, which has been without a president since September, if his nomination overcame various legal hurdles.

The government source said Prime Minister Giuseppe Conte would take over the reins as EU affairs minister on a temporary basis.