The influential backbencher said the former Foreign Secretary is “absolutely first class” – but he added “there is no vacancy” in Number 10 for him to fill. 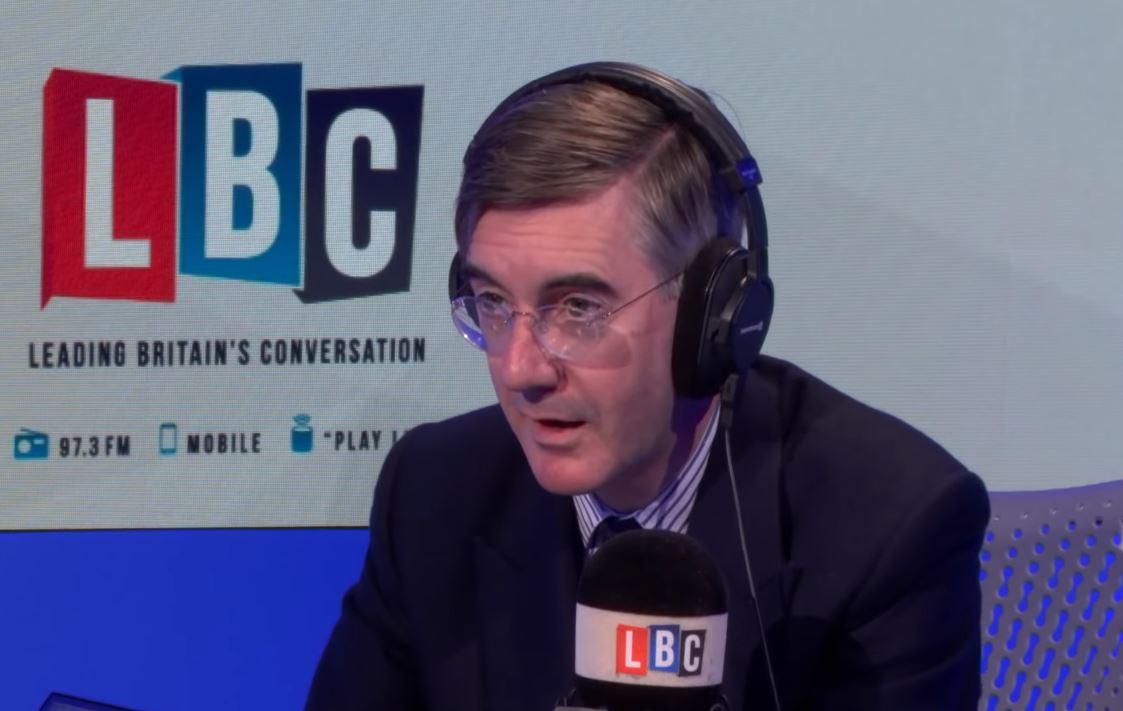 Mr Rees-Mogg also blasted calls for a second referendum in a phone-in on LBC, calling it “a singularly silly idea”.

He was asked by a listener to respond to a poll by the radio station suggesting Brits would prefer Mr Johnson to Mrs May to deliver a so-called “real Brexit”.

The MP for North East Somerset said: “Well, two years ago in the Conservative Party leadership campaign, I supported Boris Johnson because I thought it would deliver Brexit extraordinarily well.

“I haven't seen anything that would cause me to change my mind on that.” 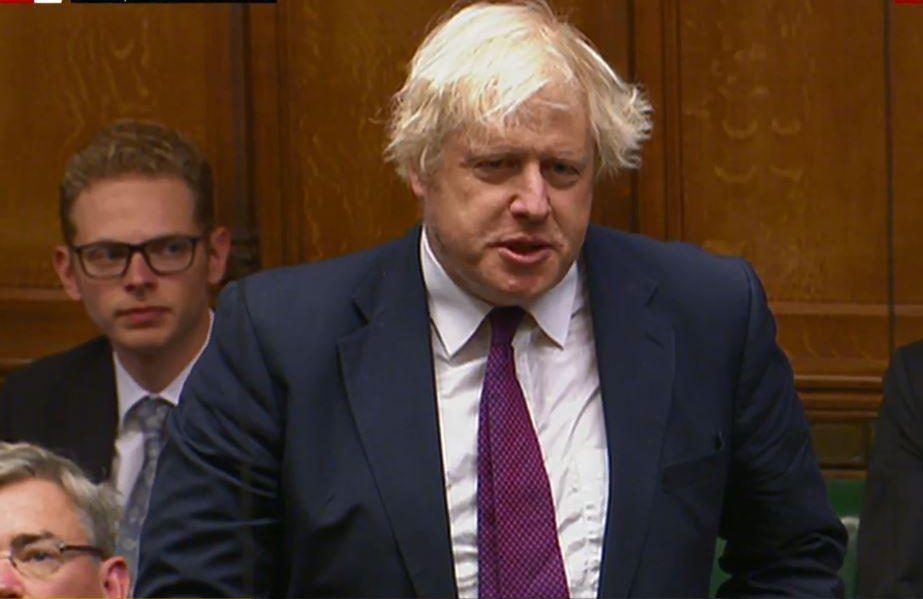 He added: “I think that had he become Prime Minister we would have negotiated from a greater position of strength, and would be heading towards a clearer and cleaner Brexit rather than the muddle of Chequers.

“So I have the highest regard for Boris Johnson, but there is no vacancy.”

He wouldn’t be pushed for an answer if there was, eventually adding: “Look, I think Boris is absolutely first class, but there is no vacancy.”

But he agreed with Mr Johnson’s column this week claiming the PM was not even trying to get a proper Brexit, saying: “Yeah, I couldn’t put it better myself.” 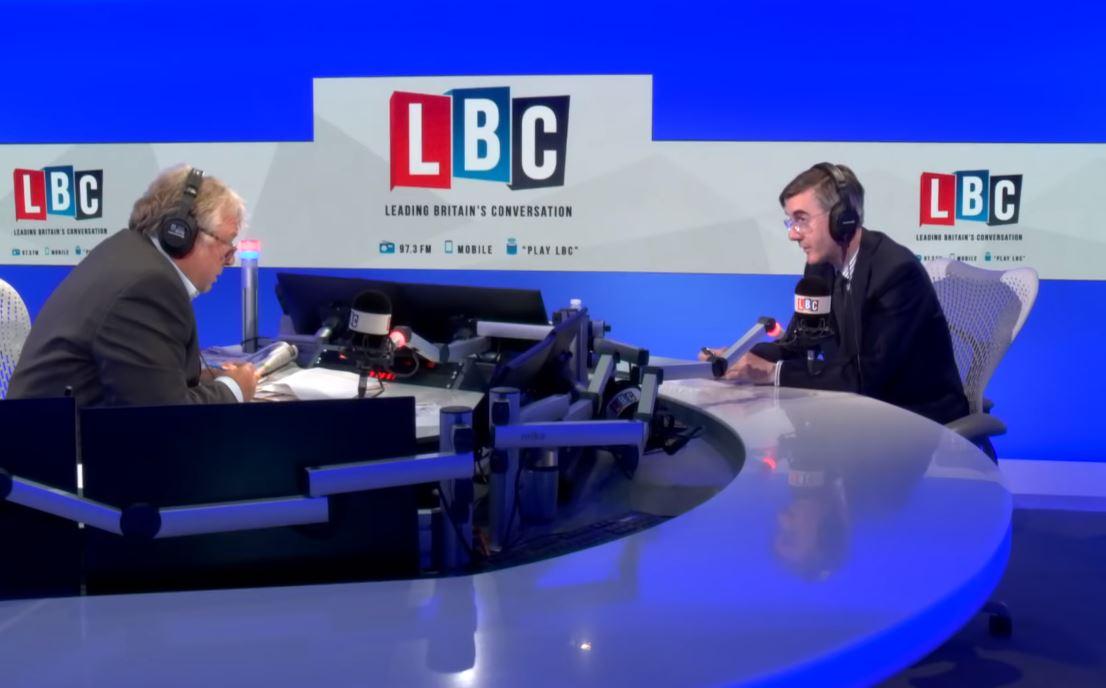 However he said Mrs May has “a future” in Downing Street, adding: “Look, I disagree with her on a policy, a major area of policy.

“But that doesn't mean I don't think she doesn't have great strengths as a leader.”

He went on to say: “I think that Chequers need to be got rid of, ‘chucked’, in the Vogue phrase, because nobody wants it, and it doesn't work from the British point of view.”

Mr Rees-Mogg rejected the idea he was afraid of a “People’s Vote” on the final deal, saying: "We've already had three votes on this.

“We had a vote in 2015, the General Election, as to whether or not there should be a referendum.

“We then had the referendum itself. And we then had a General Election where over 80 per cent of people voted for parties committed to leaving.

"The only people calling for a second referendum are people who don't like the result and want it changed and don't recognise the democratic will of the British people."

He added: "I think that's undemocratic and I think it's simply not how the British people would expect to behave."