JAILED "pharma bro" Martin Shkreli has ghosted a former Bloomberg journalist "after she froze her eggs and left her husband for him," reports say.

Christie Smythe, the reporter who broke the story about his arrest has now spoken out about blowing up her career and trading in a "perfect little Brooklyn life" for Shkreli, who has gone radio silent. 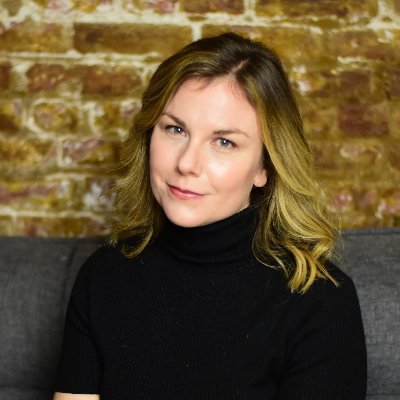 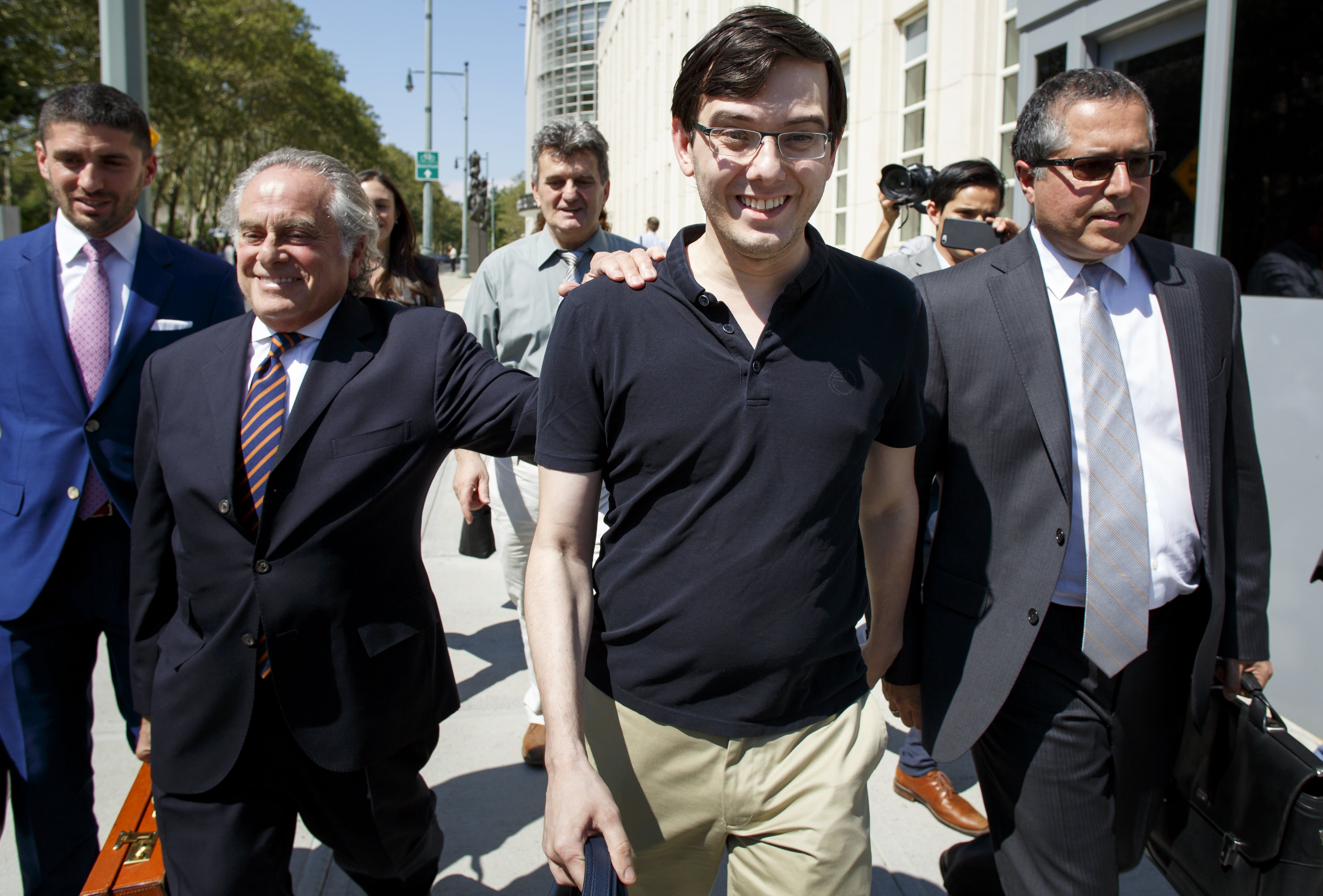 Shkreli, who upped the price of a lifesaving drug Daraprim by 5,000 percent overnight, was convicted of fraud in 2017, and is serving his seven-year prison sentence.

Concerned about being too old to have children when he got out, Smythe froze her eggs last Spring for him and said she anticipated their post-prison coupling being "messy and difficult."

“I start to sound like a defense lawyer when I talk now," she told Elle after writing a letter to a judge to appeal for his early release in April during the first wave of Covid-19.

She suggested Shkreli live with her instead as coronavirus pummeled the US prison system.

But when her prison beau found out that she'd spoken to the magazine, he stopped talking to her.

“Maybe this will be a reason for him to reach out to me,” Smythe said but allShkreli was that he "wishes Ms Smythe the best of luck in her future endeavors." 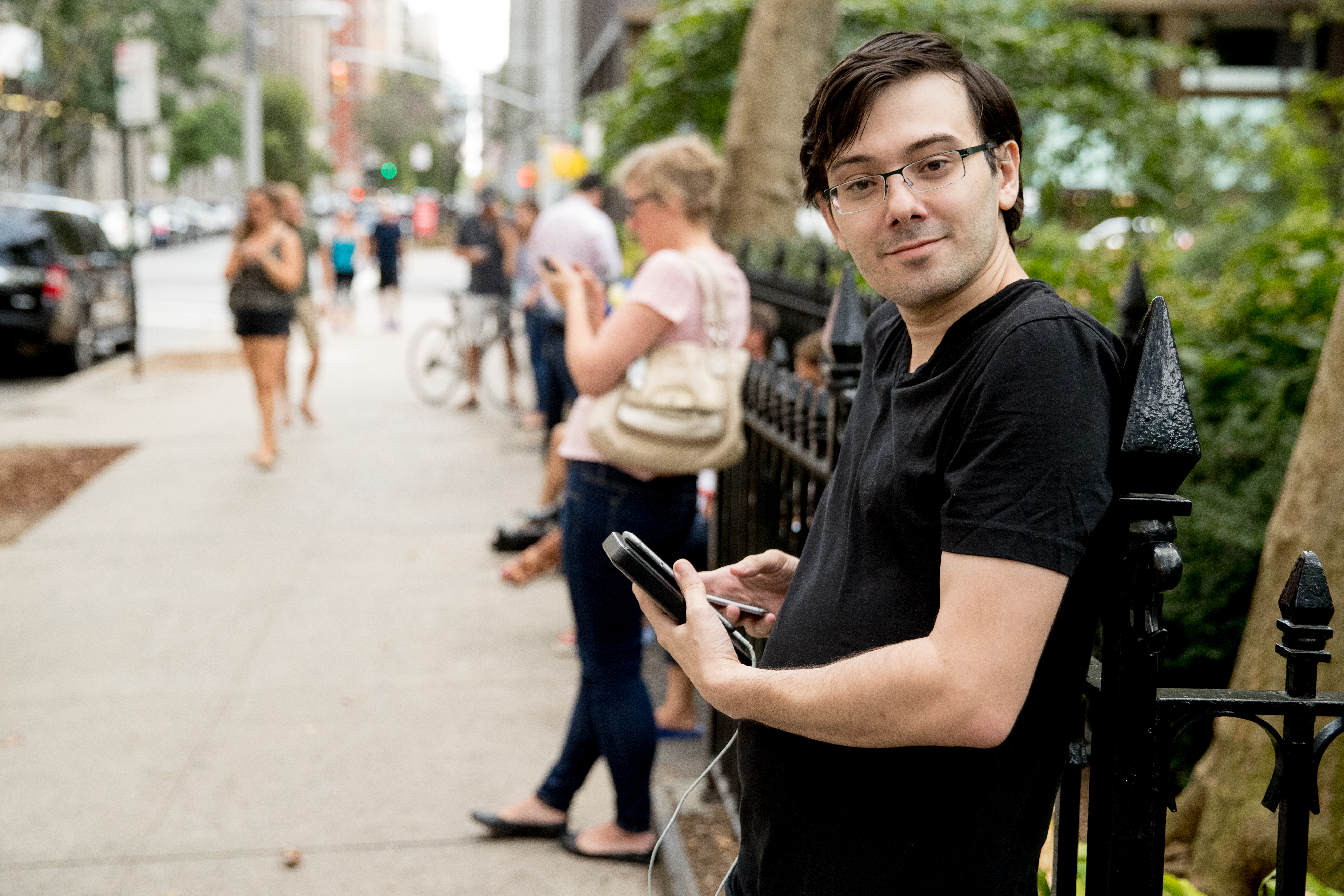 "That’s him saying, 'You’re going to live your life and we’re just gonna not be together. That I’m going to maybe get my book and that our paths will-will fork," she told Elle.

“He bounces between this delight in having a future life together and this fatalism about how it will never work."

Despite the ghosting, Smythe said she would wait in her basement apartment as he serves the remainder of his sentence.

Shkreli's lawyer Ben Brafman said that he'd warned his client said he had "never completely understood Martin’s relationship to and with women."

He told the New York Post: “Let’s just say that I talked to him about it and tried to explain that this relationship with a journalist who was essentially writing a book about the trial, a book about him, was not a great idea."

“Martin is a man of his own mind. … [He] was indeed a complicated young man, and that’s an understatement. Most geniuses are.’’

Smythe met Shkreli of Turing Pharmaceuticals at work covering Brooklyn federal court beat for Bloomberg News, a role she'd been in since 2012. 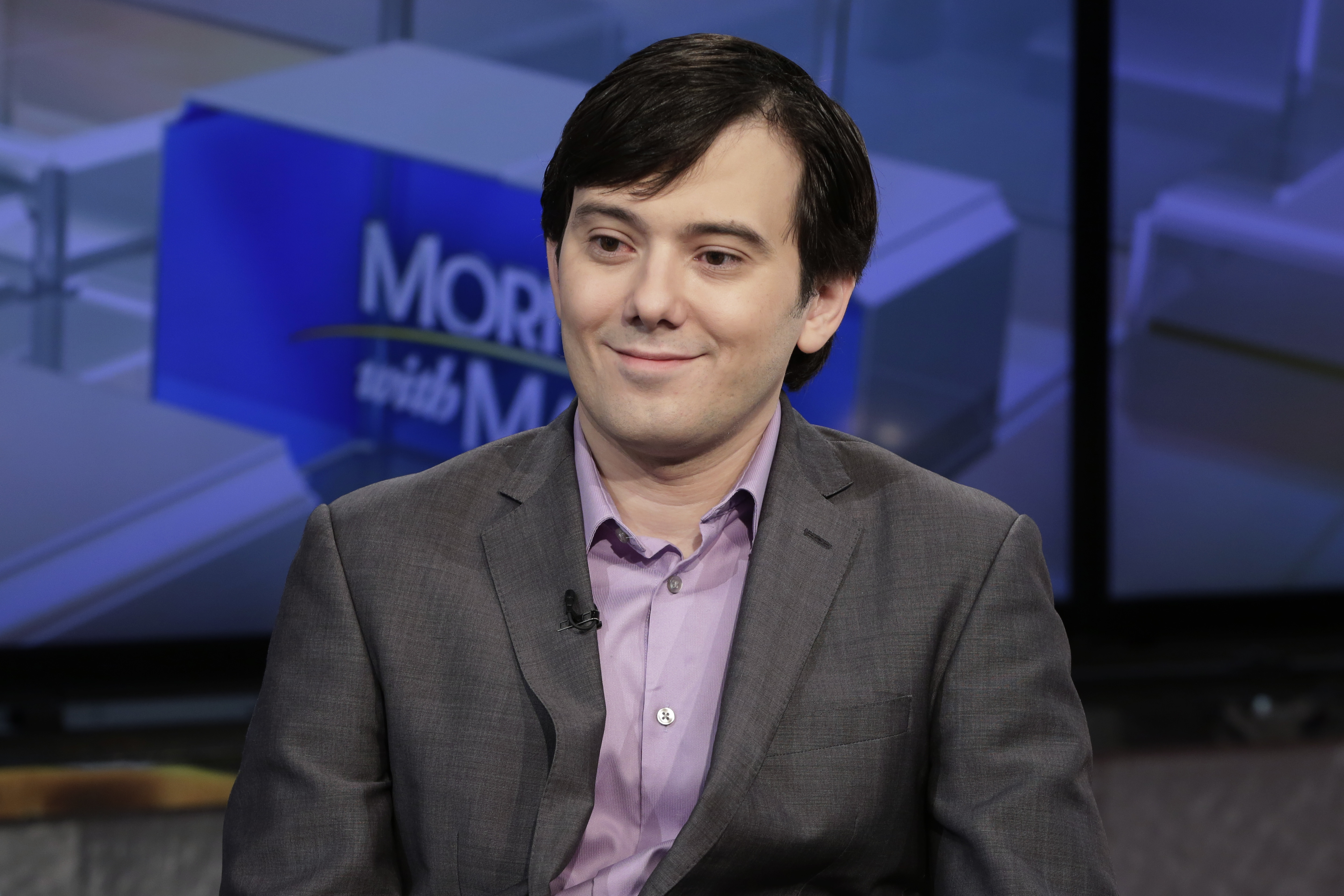 She married  her investment manager boyfriend of five years in 2014 but felt "flattered" when her calls for comment to Shkreli became something more.

Smythe told the magazine recalled how they connected over their mental health struggles with anxiety and feeling like outsiders in highly competitive fields in New York City.

But after their first in-person meeting, the pharma boss would offer the journalist juicy tidbits of evidence before ghosting her for weeks.

For her Knight-Bagehot Journalism Fellowship at Columbia University, she wrote about Shkreli for her professor Michael Shapiro's class, “describing how manipulative he was to reporters."

When she showed it to Shkreli and he suggested she write a book about him, Shapiro cautioned her against it and warned "you’re going to ruin your life.” 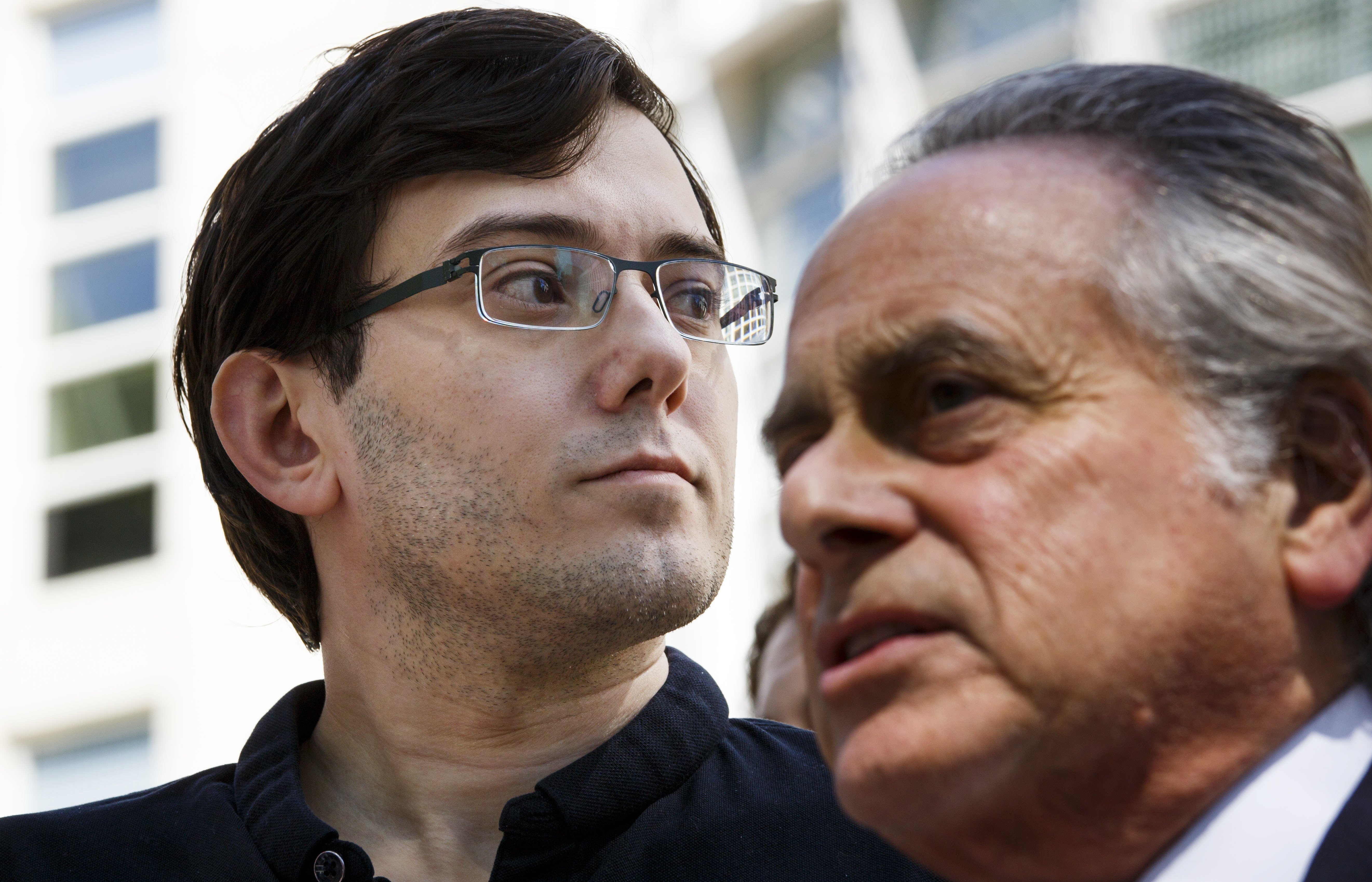 She covered his court case in 2017 while on book leave from Bloomberg and was in the courtroom every day.

“These are incremental decisions, where you’re, like, slowly boiling yourself to death in the bathtub," Smythe said, recalling the photo she tweeted out with the Wu Tang Klan album he bought for $2 million.

Shkreli was convicted of three of eight counts in August 2017. By this time, Smythe's husband felt she was “getting too sucked into this bad person."

The following month, when Shkreli was jailed for offering his followers $5,000 for a strand of Hillary Clinton's hair, Smythe texted his friends to ensure he had his meds and his cat was looked after.

She was "Individual-1" in court documents who Shkreli emailed saying he'd do “everything and anything to get the lowest sentence possible," which he told her added two years to his sentence. 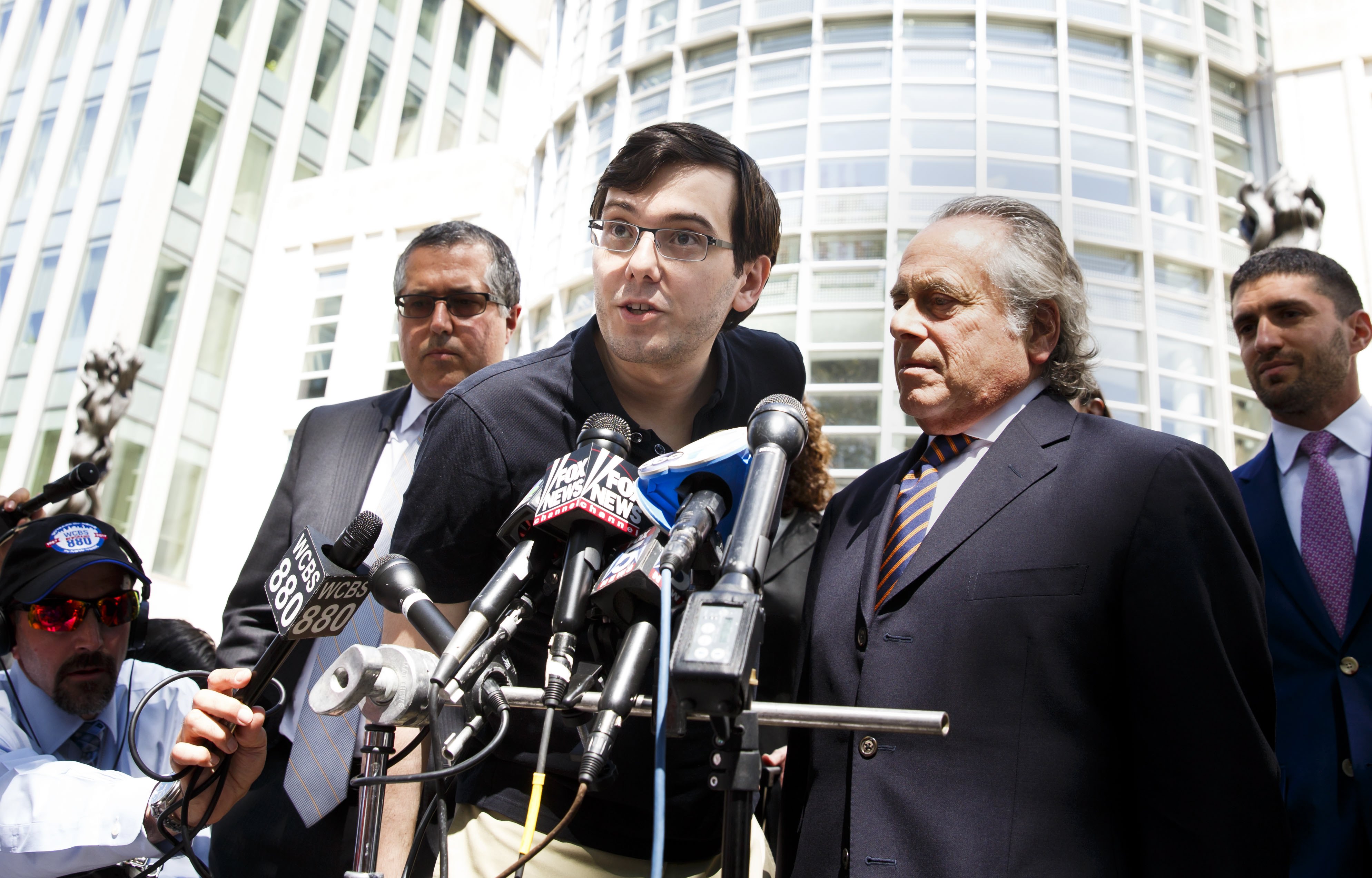 Although she alerted her editors and was switched to different cases, Smythe attacked other reporters' more critical articles on Shkreli on Twitter, forcing her to quit when HR got involved.

“It became apparent that it would be best to part ways. Ms. Smythe tendered her resignation, and we accepted it," Bloomberg told Elle.

Afterwards, her marriage broke down and Smythe continued to visit her pharma lover, taking a 6am prison van from Manhattan to see him in a New Jersey prison.

Smythe got a license so she could still see him when he was transferred to Pennsylvania, despite getting panic attacks behind the wheel previously.

“I told Martin I loved him,” Smythe said of her visitors room confession, which led to their first kiss and becoming a couple. “And he told me he loved me, too.”

Now, with no communication, friends told the magazine that Smythe can only wait. 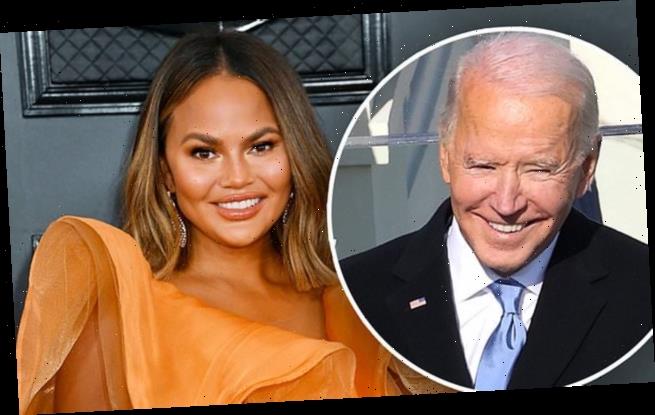 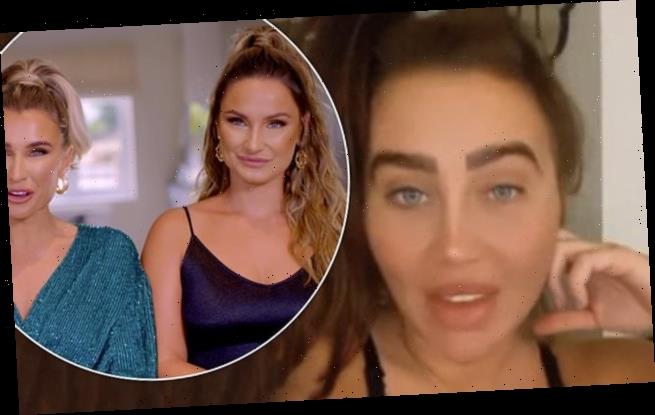