JETPACK daredevil Frank Zapata has been injured in a horror crash after he spun out of control and plunged 50ft into a lake.

Zapata was pulled from the water and rushed to hospital by emergency crews following the crash in Biscarrosse, France. 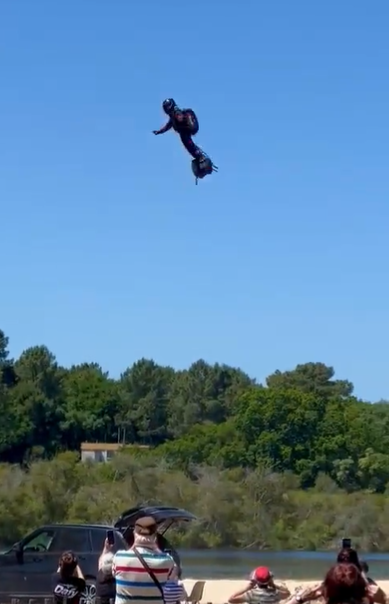 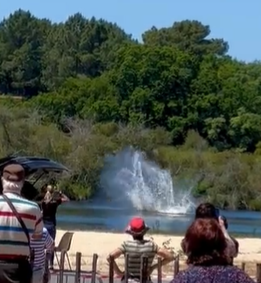 He had soared into the sky on his "flyboard" device before losing control and plummeting around 50 feet into the lake.

The ex jet-skier famously jetpacked across the English channel in 2019.

Harrowing footage of the accident shows Zapata launching into the air in circles as he moves across the lake.

Moments later Zapata appears to lose control and spirals down, crashing into the water and forcing a huge splash of water into the air. 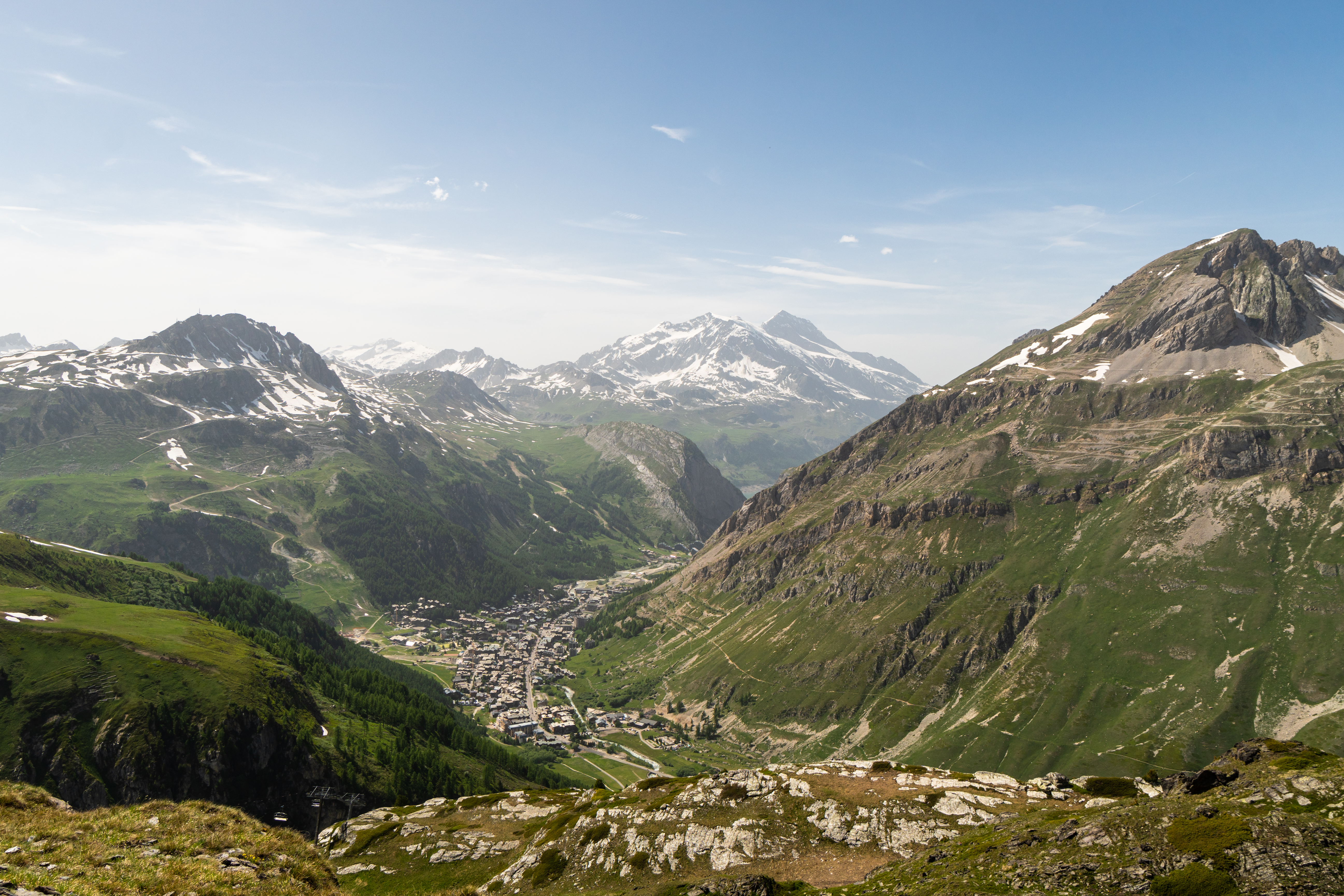 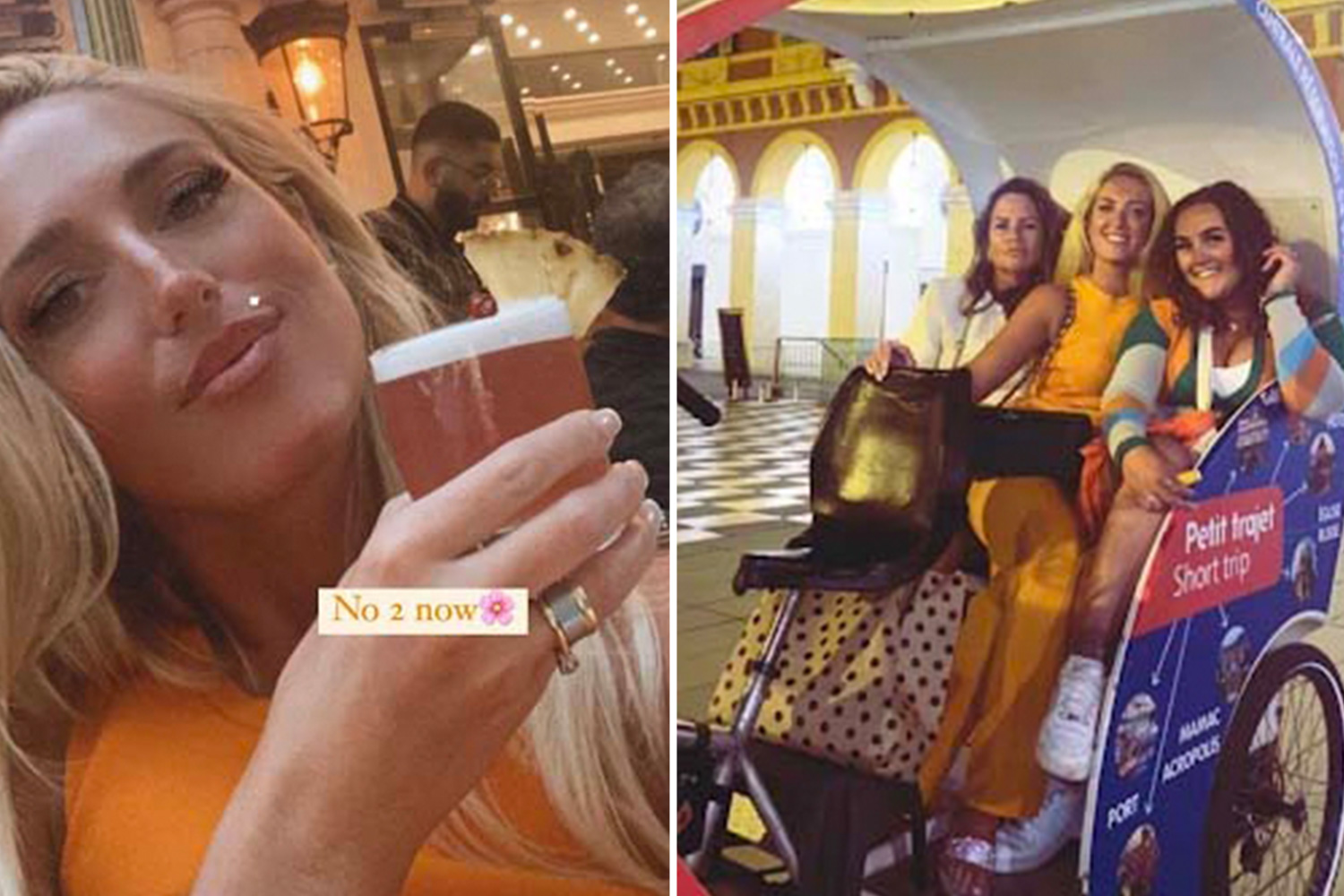 Bystanders could be heard shouting in shock the moment he hit the water.

Pictures have also emerged of the daredevil inventor at the scene being rushed off by medics in a stretcher.

The incident occurred shortly after 2pm on Saturday, May 28, at Lake Biscarrosse.

He was quickly rescued by emergency crew using a boat and a jet ski, according to Sud Ouest.

The French inventor was the first person ever to successfully cross the English Channel on a kerosene-powered board in 2019.

He started his journey in Sangatte beach in Calais at 7.16am and travelled 22miles across the channel to the White Cliffs of Dover.

He landed in Britain just 23 minutes later at St Margaret's Bay in Kent.

He previously tried to fly across the channel but crashed 12 miles into his journey.