JEWISH Labour members have been warned that there has been a "growing level of harassment and intimidation” after Jeremy Corbyn was reinstated to the party.

The Jewish Labour Movement told members in an email that they should prioritise "mental and physical wellbeing first.” 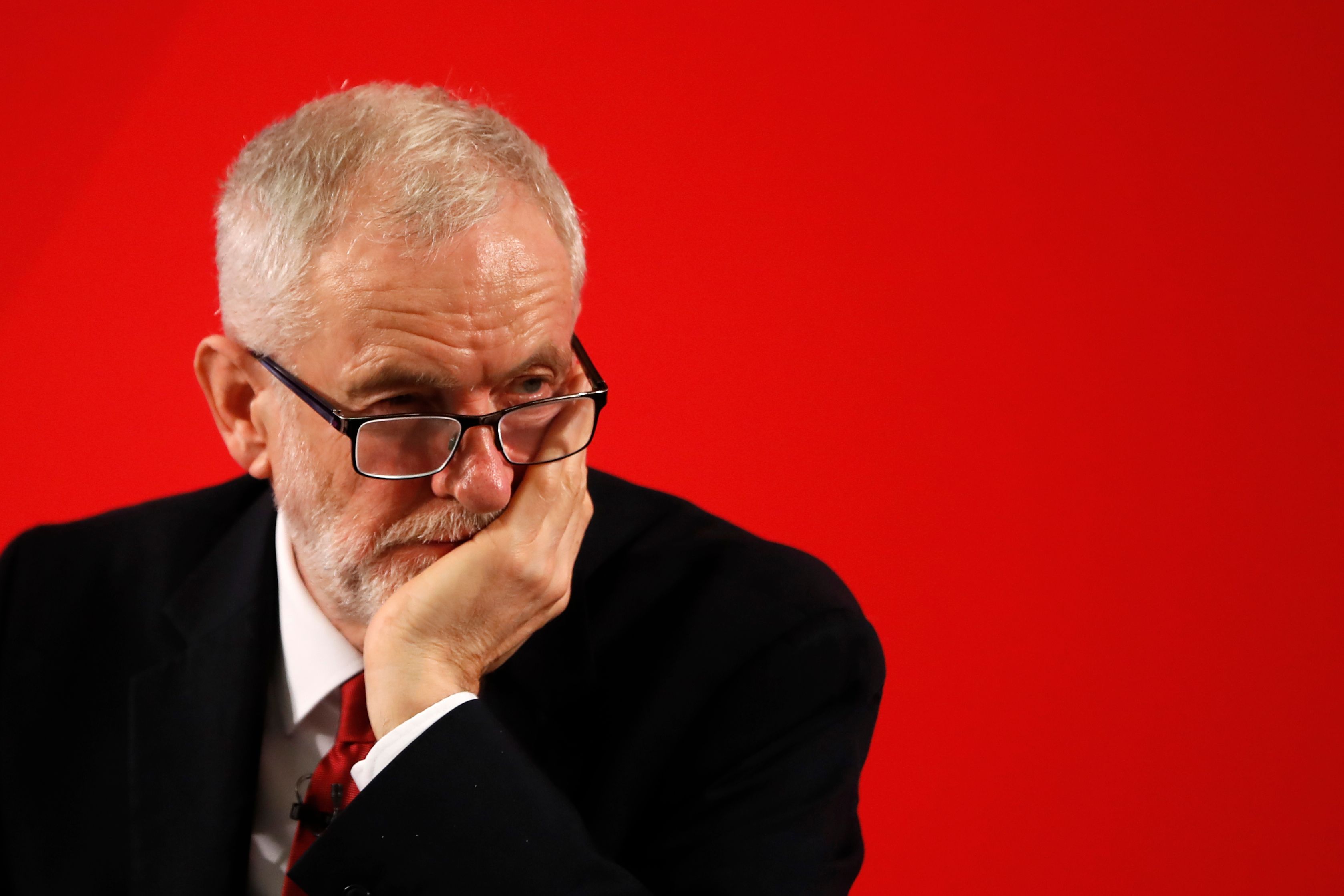 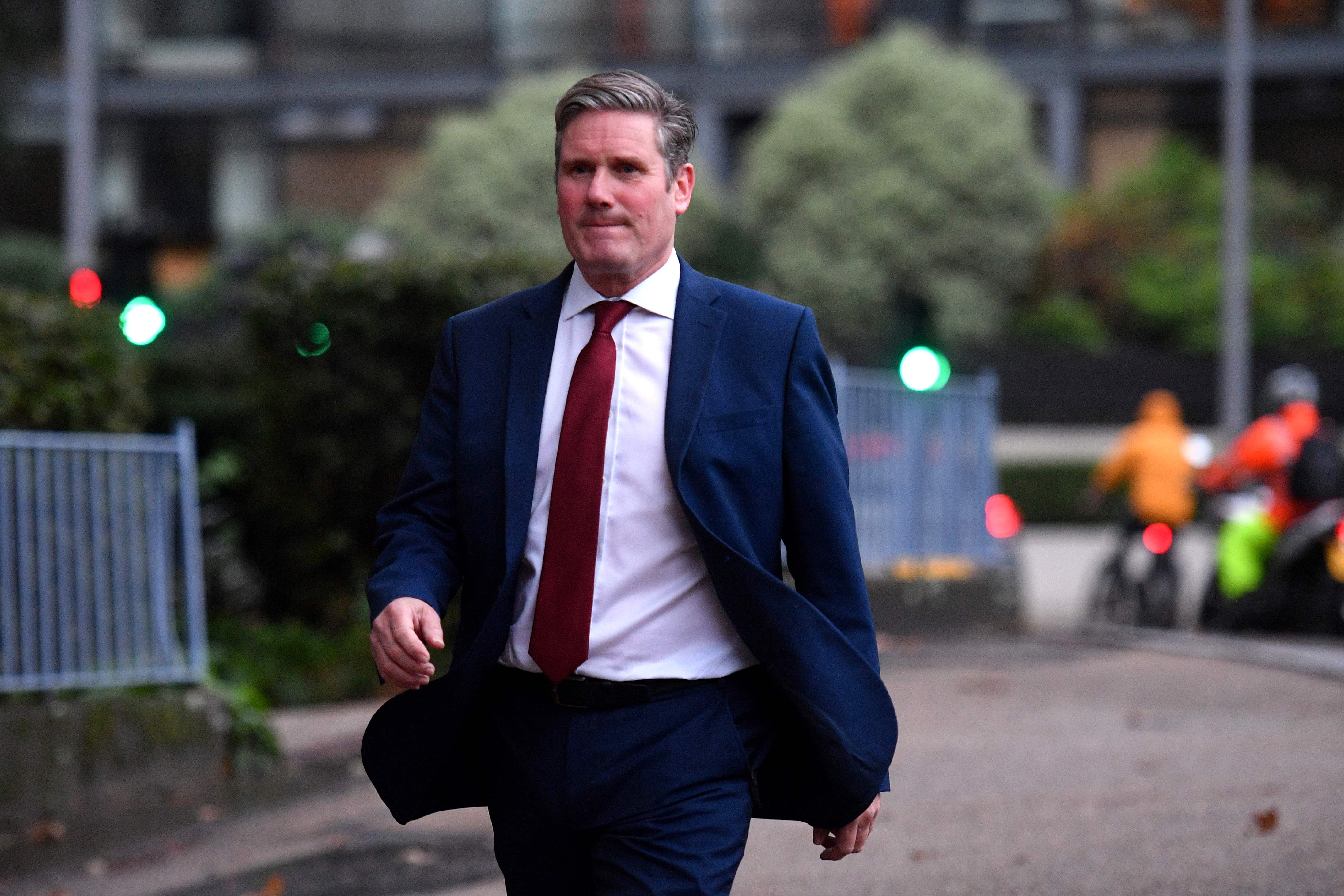 The Sun understands it is the first time leaders have had to send out the type of email.

In the message, seen by The Sun, they warn: “We are alarmed of the growing level of harassment and intimidation taking place within Party structures, which seeks to further diminish and deny the scale and impact of anti-jewish prejudice.”

The email adds: "Do not feel obliged to attend Party meetings if you are likely to experience unhealthy or discriminatory environments.”

They add: "This weeks' events have demonstrated that many of the lessons from the experiences of Jewish members over the last five years are yet to be learnt.

"Recommendations of the EHRC's report have been ignored by the parts of the party responsible for overseeing their implementation."

It comes just days after the NEC reinstated former leader Mr Corbyn just weeks after being booted out over his reaction to the damning ECHR report into anti-Semitism in the party.