US health chiefs have ordered a warning label be placed on the Johnson & Johnson Covid vaccine over the risk of blood clots after an 11-day pause.

The Centers for Disease Control and Prevention (CDC) and Food and Drug Administration (FDA) however insisted the risks of experiencing the potentially deadly syndrome was "very low". 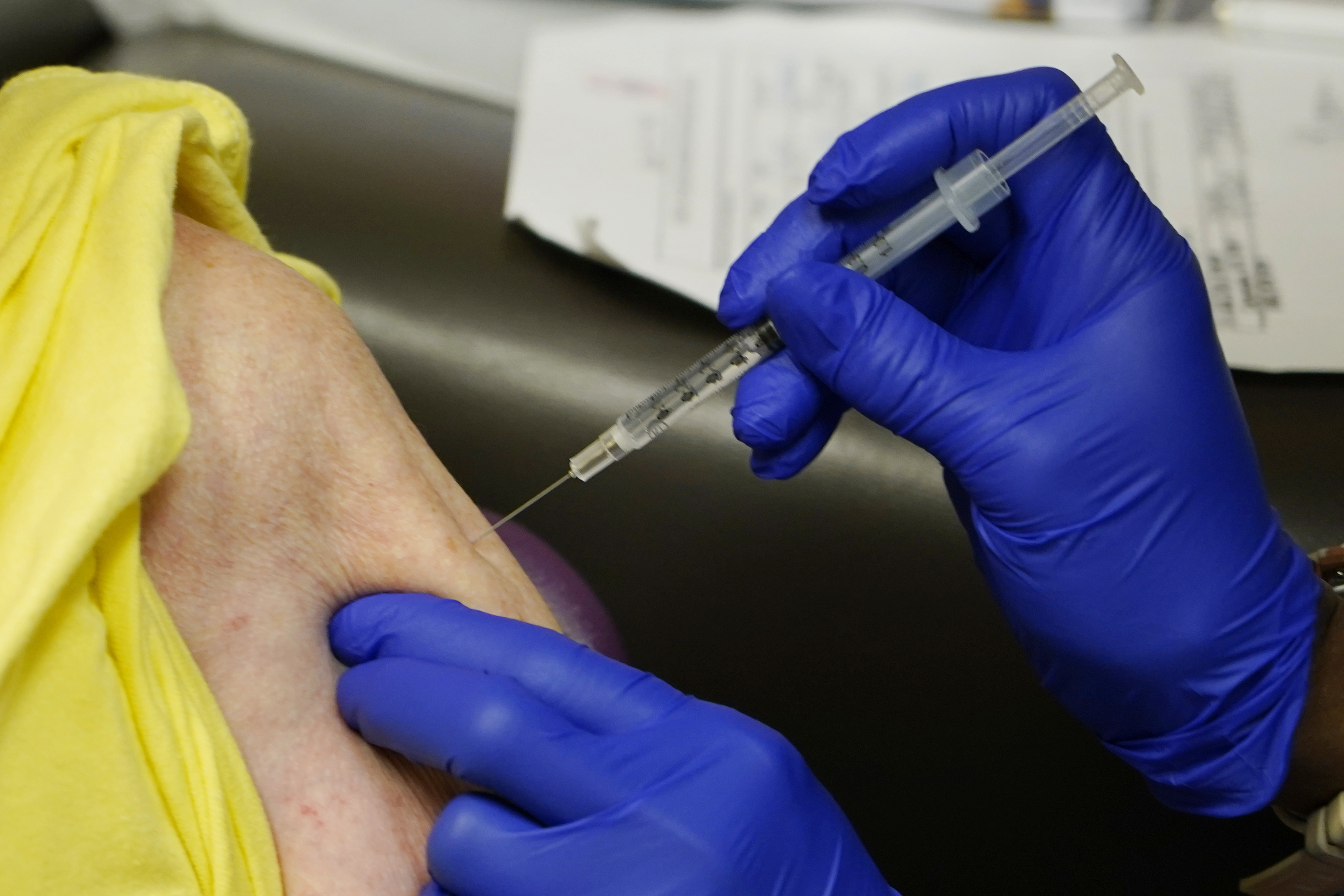 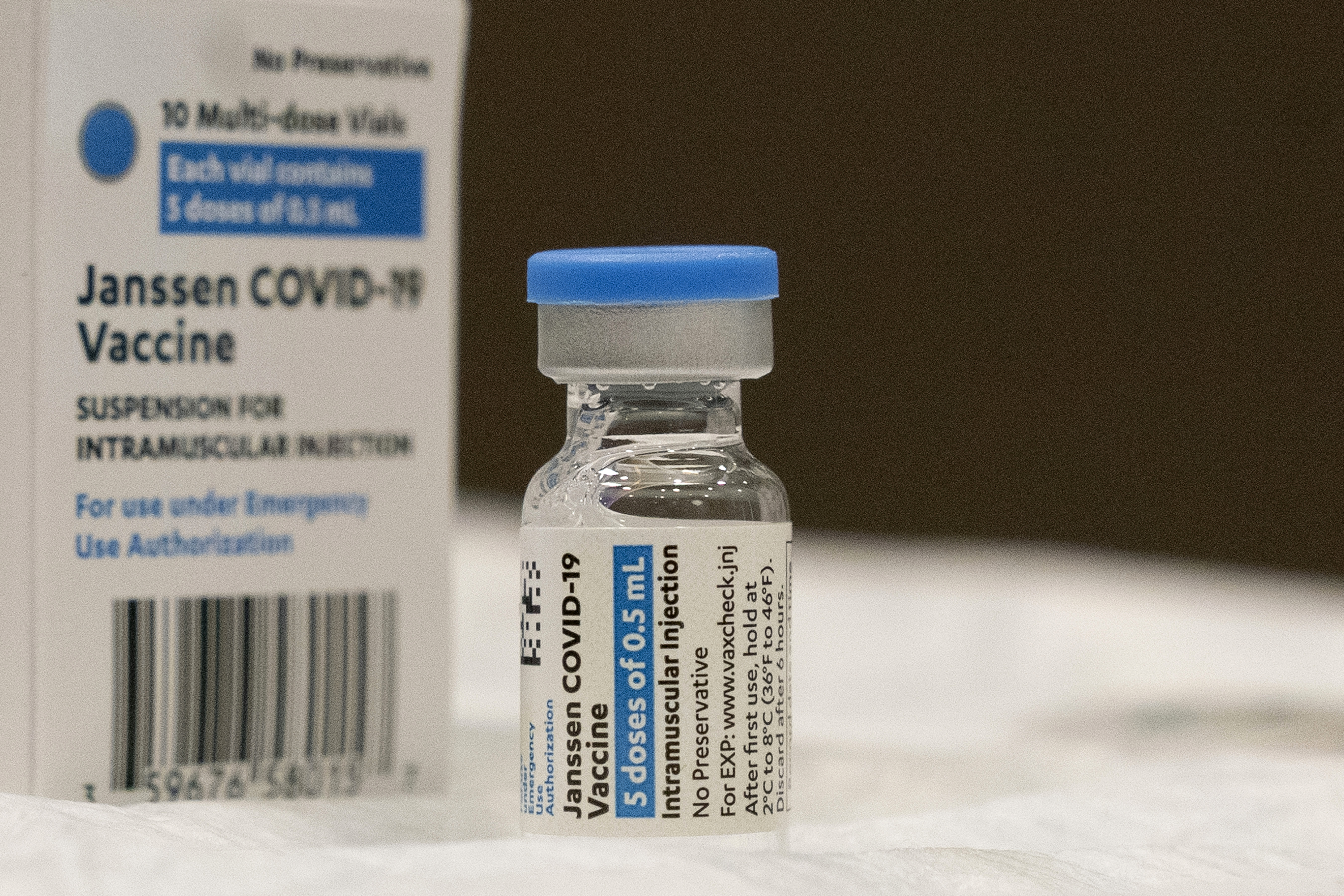 After a day-long meeting, the panel voted 10 to four to continue rolling out the the jab to people aged 18-years-old or older in line with original guidance.

Dr. Jesse Goodman, an infectious disease expert at Georgetown University in Washington and a former chief scientist at the FDA, said the risk was not trivial, but still small.

Nine more cases of blood clots were identified in the probe, adding to the six already identified since regulators approved the jab in February.

All were women, with most being under the age of 50 – with three dying and seven remaining in hospital.

Health officials said most the cases impacted women aged 30 to 39, seven of them were obese, two had high blood pressure, and two were using oral contraceptives.

Top US FDA officials said the decision was effective immediately, clearing the way for shots in arms as early as Saturday.

The agency said it would warn of the risk in an updated fact sheet given to vaccine recipients and providers.

Unlike the highly effective vaccines by Pfizer Inc and Moderna Inc, which require two doses and must be kept frozen at ultra-cold temperatures, J&J's vaccine can be given in a single dose and stored at regular refrigeration temperatures.

This makes it a better option for hard-to-reach areas, and more people who may not be able to commit to a second vaccine appointment. 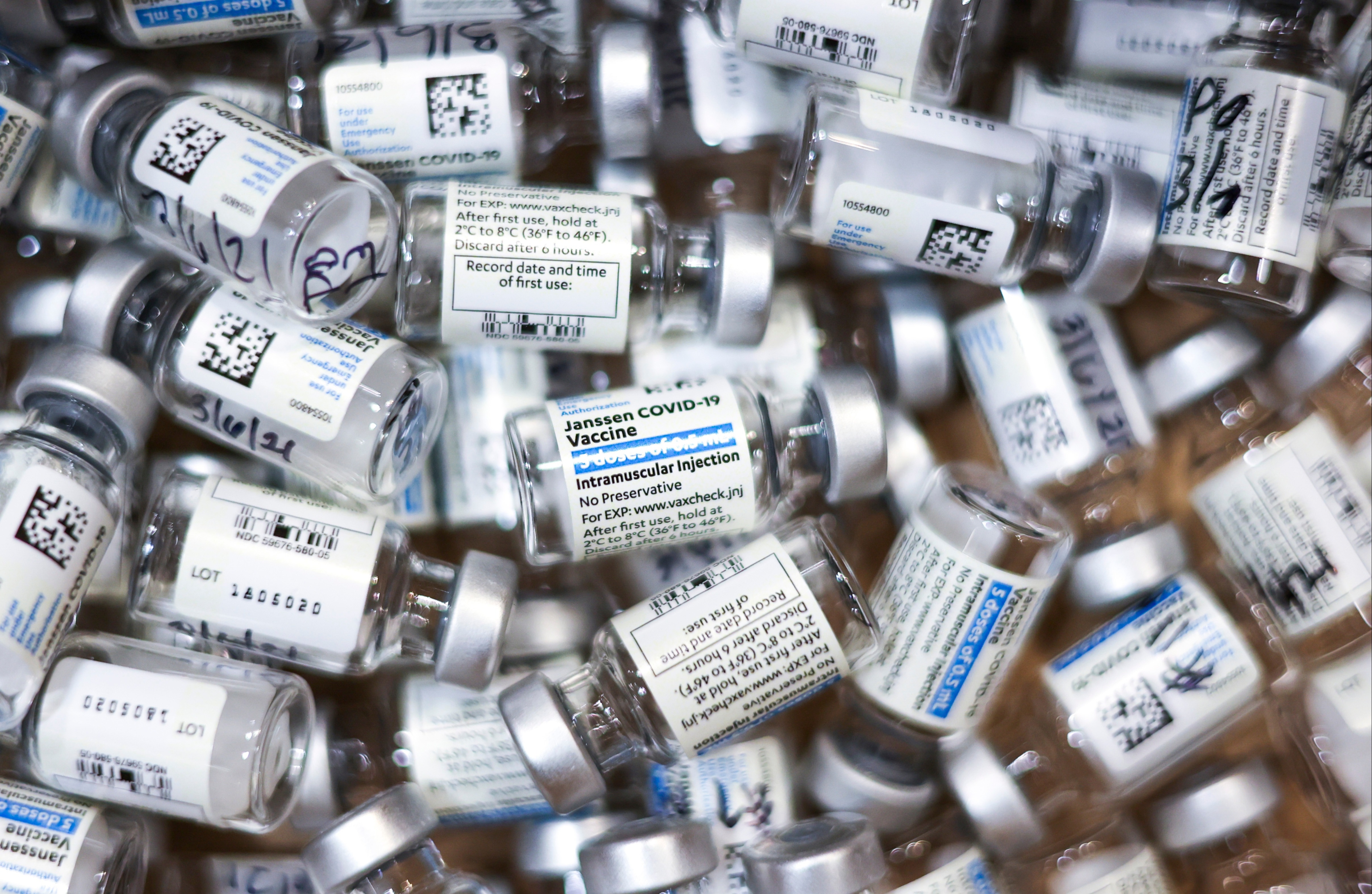 J&J's Chief Scientific Officer Paul Stoffels said: "We will collaborate with health authorities around the world to educate healthcare professionals and the public to ensure this very rare event can be identified early and treated effectively."

When the agencies first announced the pause, they urged doctors to avoid using the blood thinner heparin,

The thinner was often given to patients to break up blood clots, in people who had received the J&J vaccine and were experiencing blood clots and low blood platelets.

In the cases of the vaccine-induced blood clots, however, heparin appears to make the condition worse.

CDC Director Rochelle Walensky said doctors heeded that warning, noting that the drug had not been used in any of the cases identified after the pause began.

She said: "We are no longer recommending a pause in the use of this vaccine.

"Based on the in-depth analysis, there is likely an association but the risk is very low." 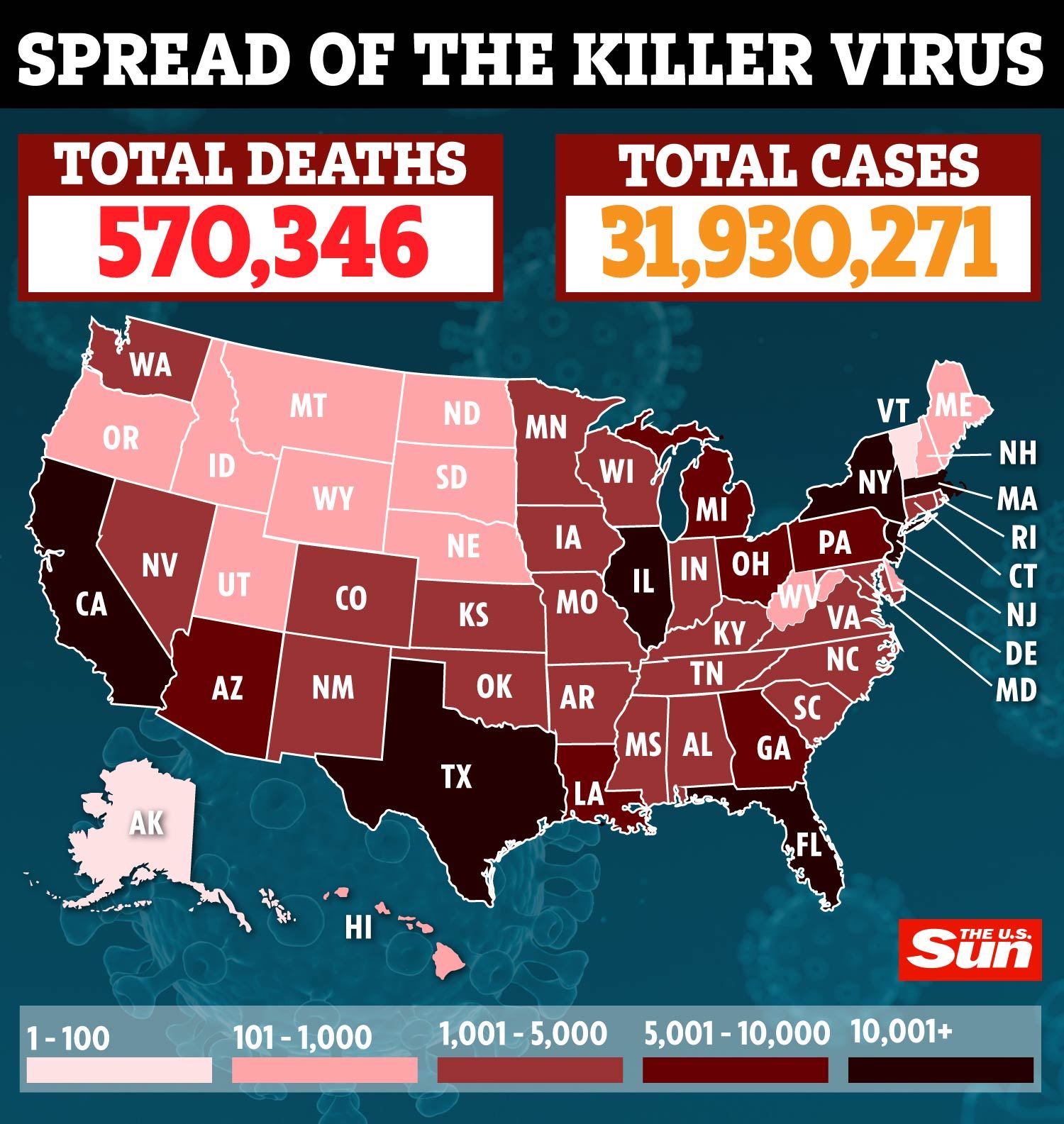 The US decision follows a similar one by the European Medicines Agency, which on Tuesday said the benefits of the J&J shot outweighed its risks.

They also recommended adding a warning about unusual blood clots with low blood platelet counts to the vaccine's product label.

J&J has now resumed its rollout in Europe.

The J&J probe followed an investigation in Europe of the AstraZeneca vaccine, with which similar cases of blood clots were first identified.

Dr Peter Marks of the FDA said the cases appear so similar that a doctor would not be able to tell which vaccine caused them.

Both the J&J and AstraZeneca vaccine use different versions of a cold virus to deliver instructions for making coronavirus proteins into cells to produce an immune response.

Dr Marks said studies are underway to determine whether the adenovirus or something else is behind the rare blood clots.

J&J has faced several setbacks since its vaccine gained U.S. emergency authorization in February, including drawing scrutiny over production shortfalls.

Some 35% of adults are fully vaccinated and 53% have received at least one shot in the US, according to CDC data.