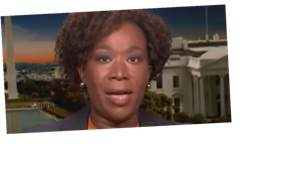 Following the violent storming of the US Capitol by pro-Trump extremists on Wednesday, Joy Reid shed light on the undeniable role race played in the act of domestic terrorism and law enforcement’s response. The MSNBC correspondent began by unpacking why the rioters felt so comfortable and fearless while infiltrating and ransacking the federal building as Congress attempted to certify Joe Biden’s victory in the presidential election.

“They know that they are not in jeopardy,” Reid said, referencing the pro-Trump mob, “because the cops are taking selfies with them, walking them down the steps to make sure they’re not hurt, taking care with their bodies, not like they treated Freddie Gray’s body.” She continued, “White Americans are not afraid of the cops. White Americans are never afraid of the cops, even when they’re committing insurrection, even when they’re engaged in attempting to occupy our Capitol to steal the votes of people who look like me, because in their minds, they own this country, they own that Capitol, they own the cops, the cops work for them, and people like me have no damn right to try to elect a president.” 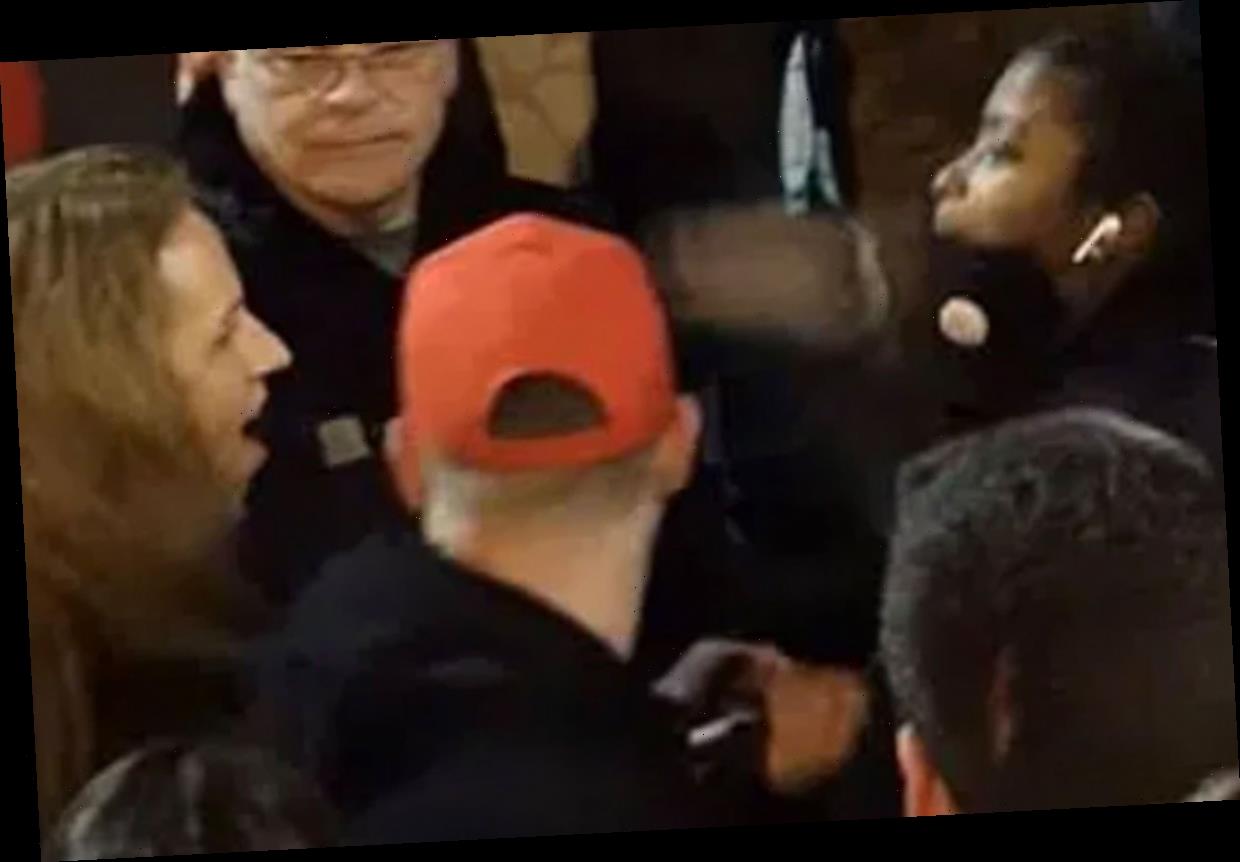