A JUJITSU monster allegedly bit his sleeping wife's nose and tortured her for hours in a brutal attack over a text message. 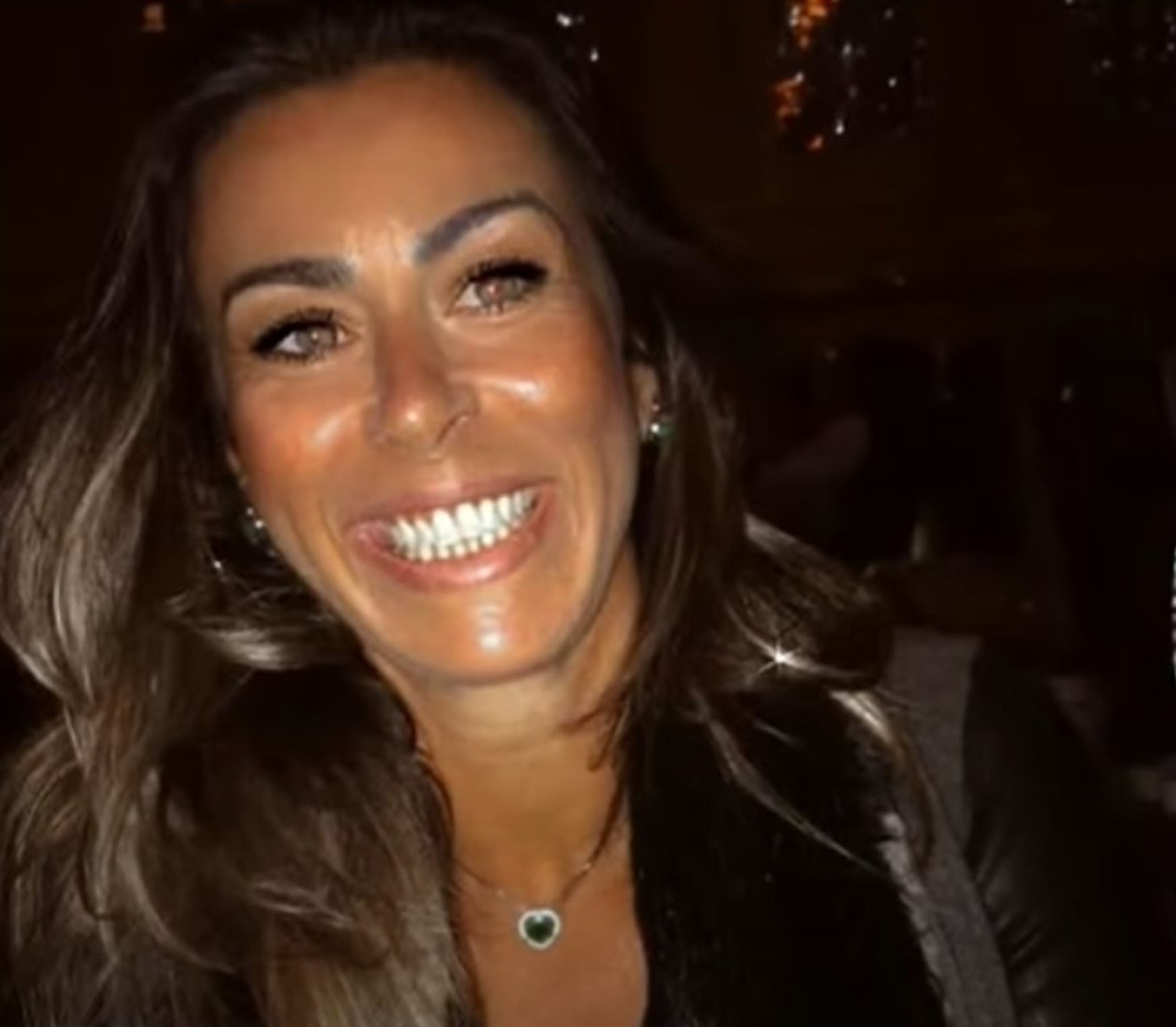 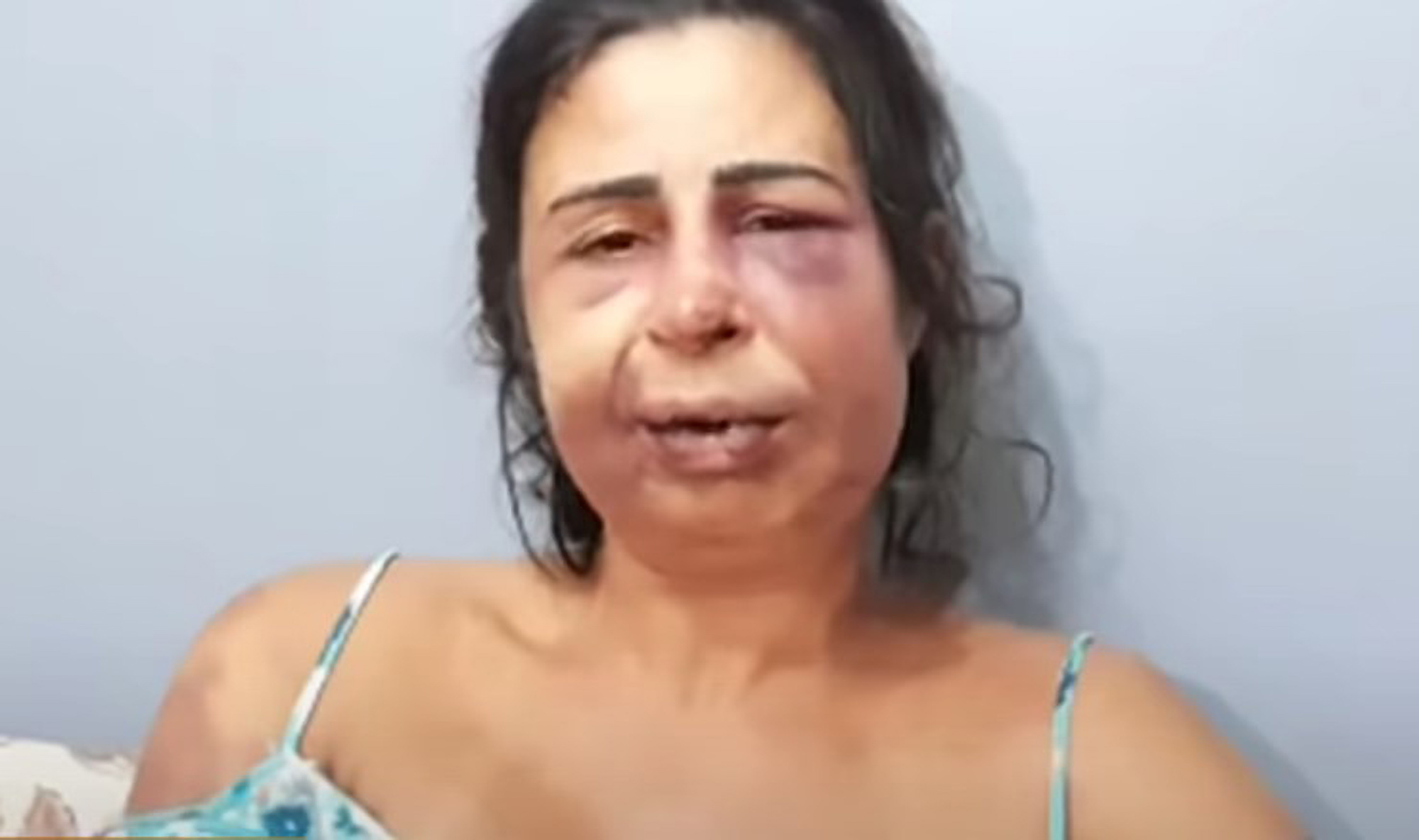 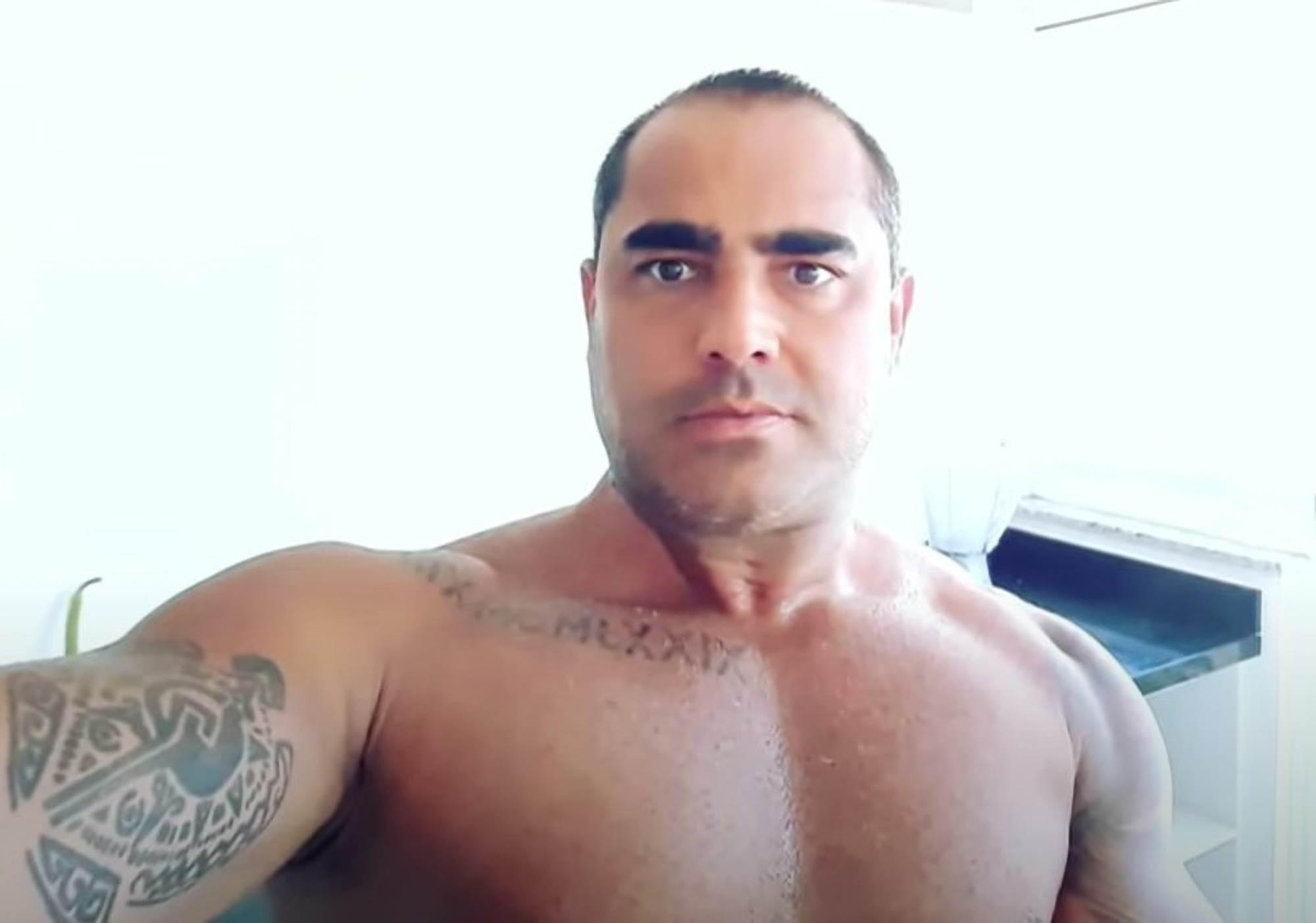 Local media said Tatiana spent the whole night being tortured by her partner and only managed to escape after she called her mother for help when he left her alone for a short while.

The suspect, who has a prior criminal record, went on the run and is wanted by cops.

Before the incident, he took to social media to write: “Today my beloved partner gets a special treatment, a dental check-up.”

Tatiana’s face was left heavily swollen following the attack and Marcelo even bit her nose and pulled out clumps of her hair, according to local media.

She now finds it difficult to talk and eat, and revealed she will have to shave her head.

Tatiana believes Marcelo attacked her because he saw a message on her mobile phone which he wrongly interpreted.

She claimed that he waited for her to fall asleep before he began his brutal attack.

Marcelo, who has a black belt in Brazilian jujutsu, had been possessive and violent throughout the couple’s relationship, constantly threatening and attacking his wife, Tatiana’s daughter Isabela claimed.

Isabela had reported her stepdad to cops two years ago for attacking her mother, for which he spent a fortnight in prison.

Tatiana had even taken out a restraining order against the suspect, though she chose to get back together with him despite the protective measure.

Where can you get help?

Woman’s Aid has this advice for victims and their families:

Isabela claimed that Marcelo would constantly pursue her mother, bringing her flowers and cards in a constant cycle of attacks and apologies.

Tatiana revealed he even had the gall to ask her for forgiveness following the brutal night-long attack and offer her some ointment for her bruised face.

Reports said the first of the four complaints registered with the police against Marcelo was from his own mother who he allegedly attacked.

Tatiana is being treated in hospital for her injuries.

Isabela described her mother’s survival of the attack as a “second chance” from God. 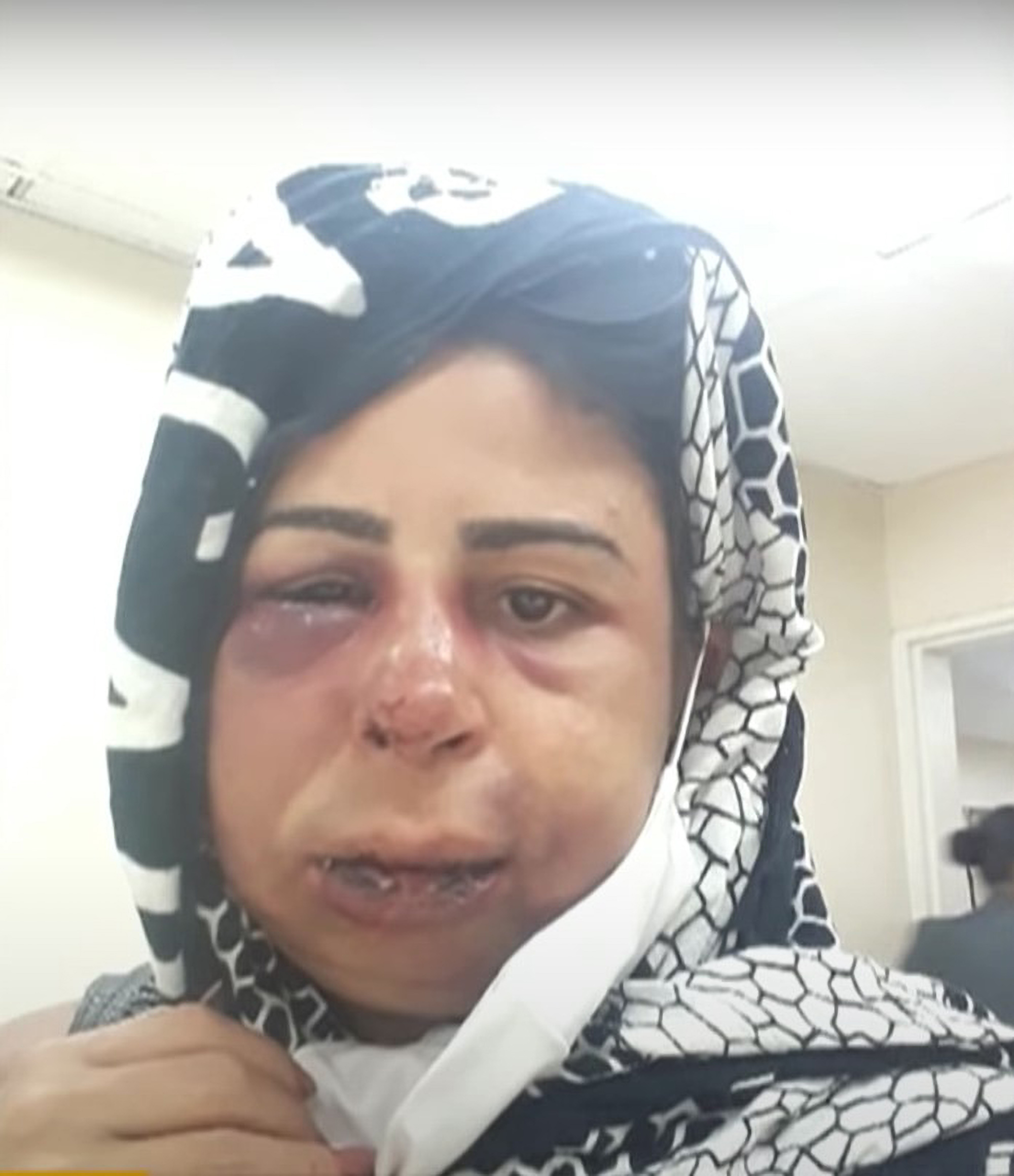 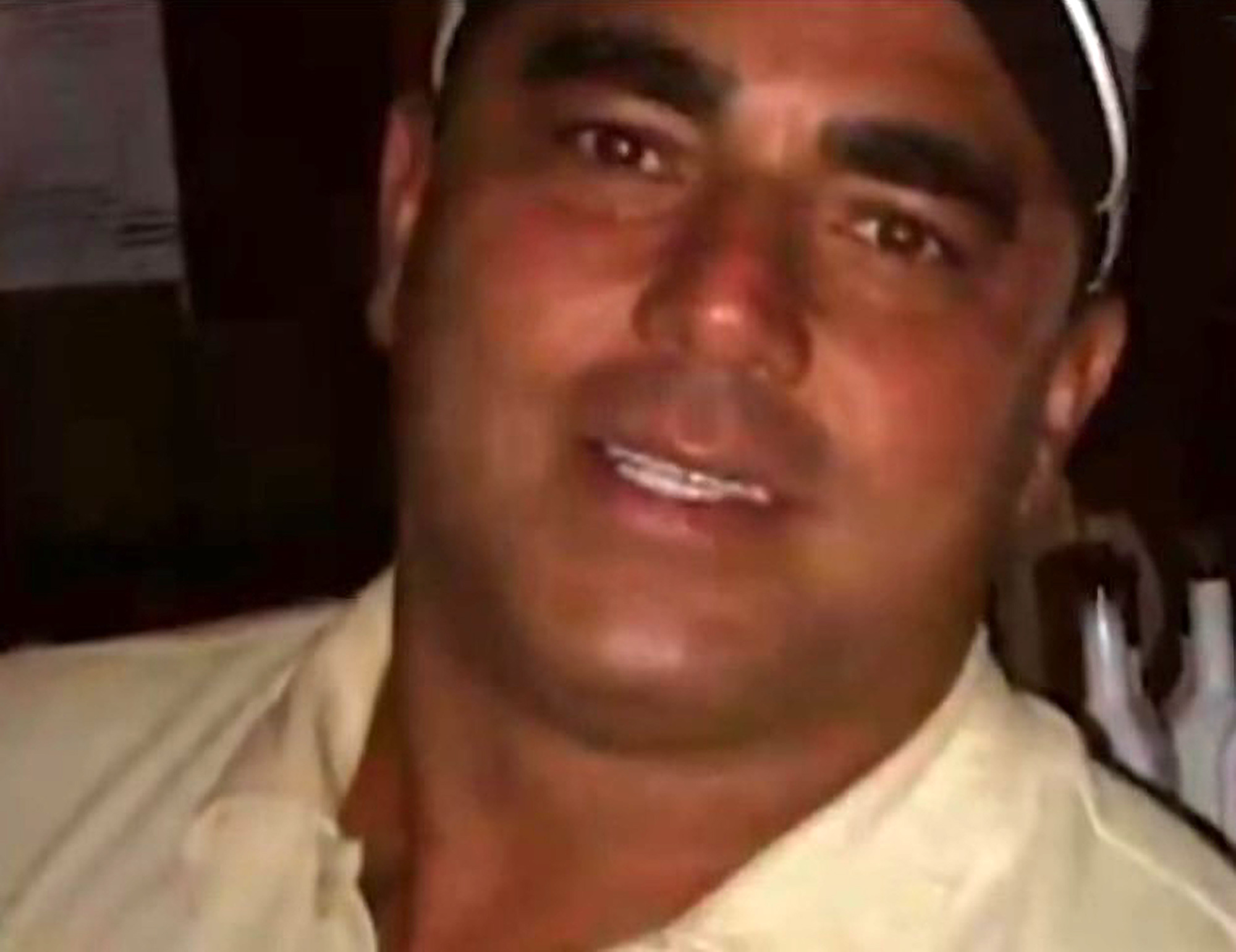