SPECIAL detectives from across the country are being drafted in to help the murder investigation of PCSO Julia James.

It is understood the appeal for Operation Sark went out after cops charged a suspect. 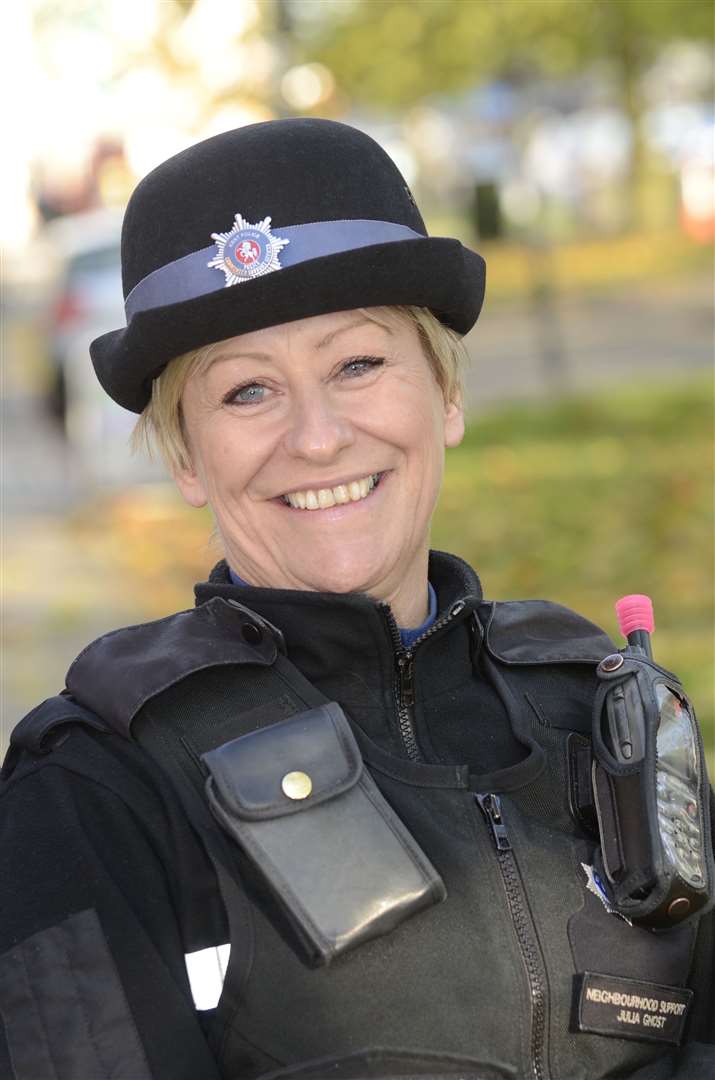 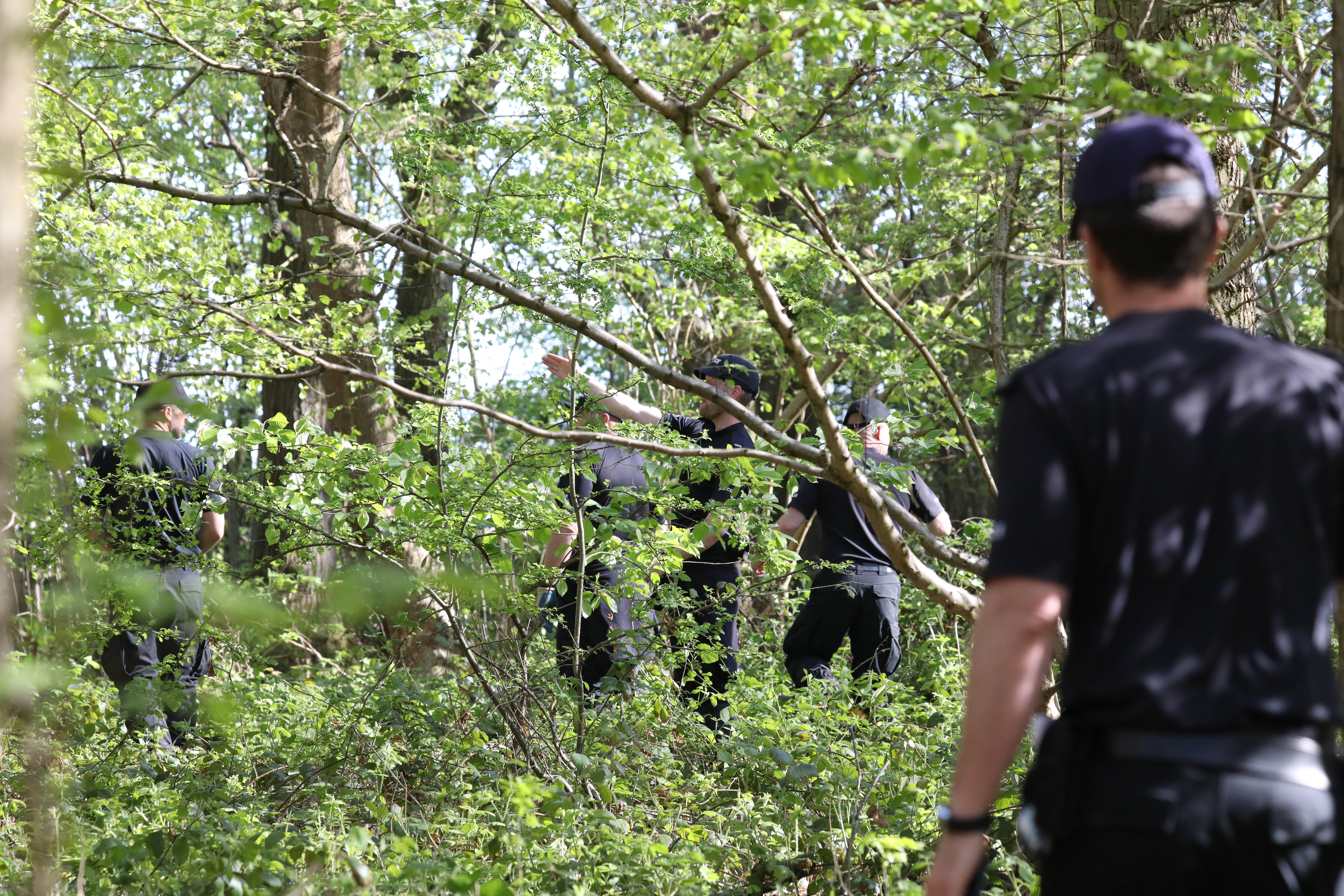 A source said: “There’s clearly more work to do. This is going to be continuing for sometime.

“It is understood the call for help has gone to forces across the country.

“They’re leaving no stone unturned. This is a major priority.” 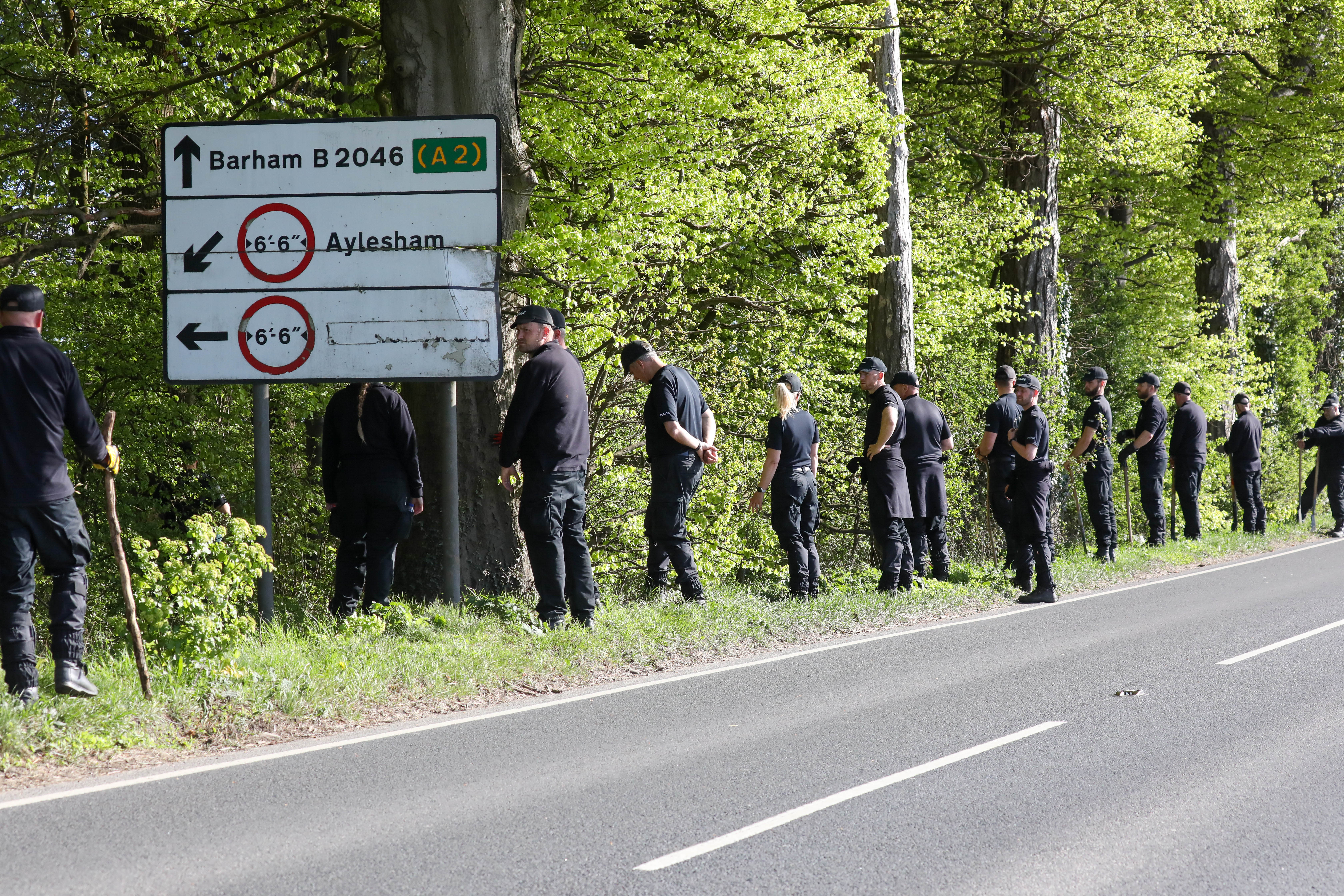 Callum Wheeler, 21, of Ayelsham, Kent, is in custody after last week being charged with the murder of Julia, 53.

Maidstone crown court was told an iron bar found by police is being examined.

It also heard that the PCSO was killed in an “extremely violent” and random attack. 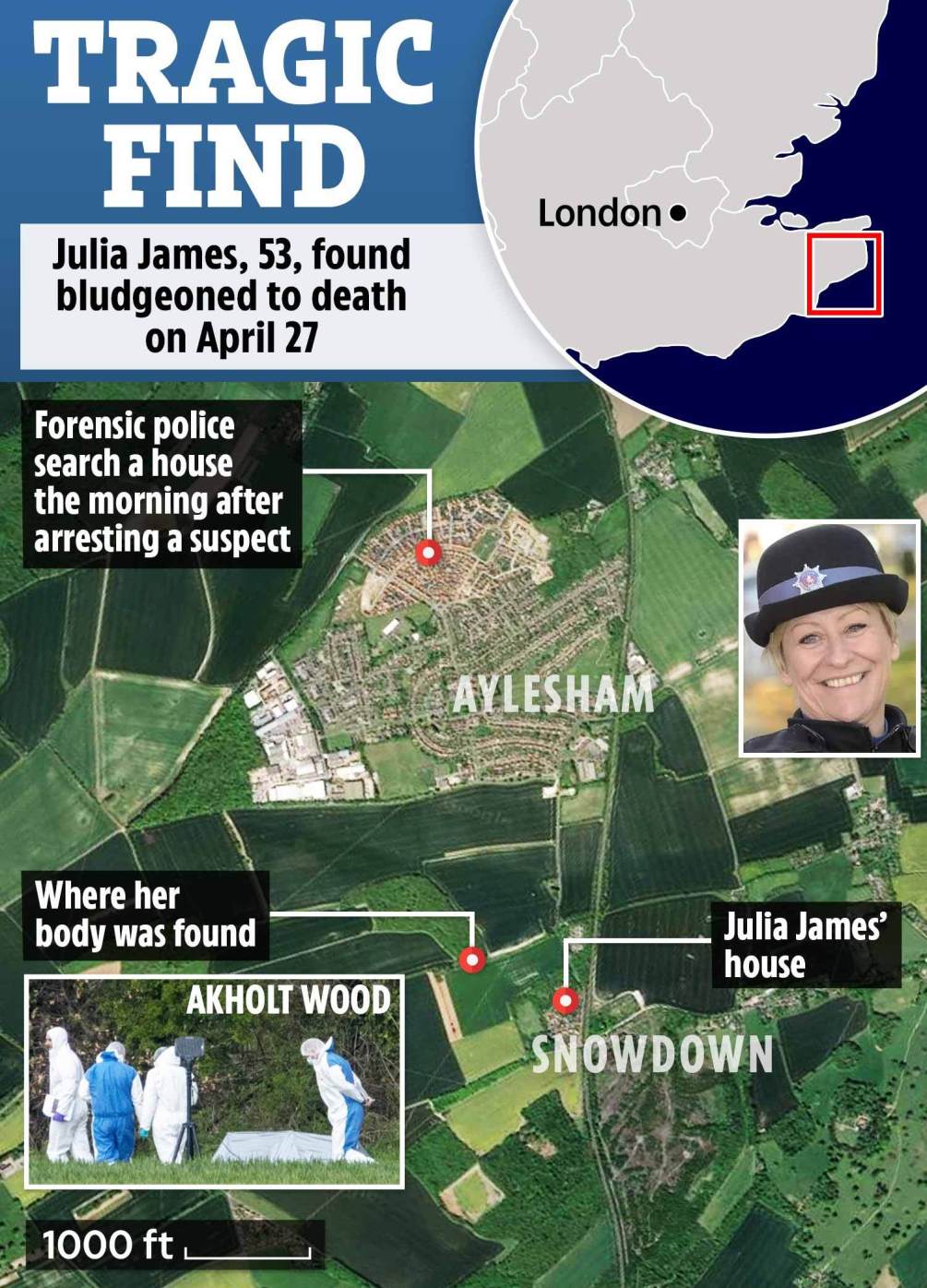