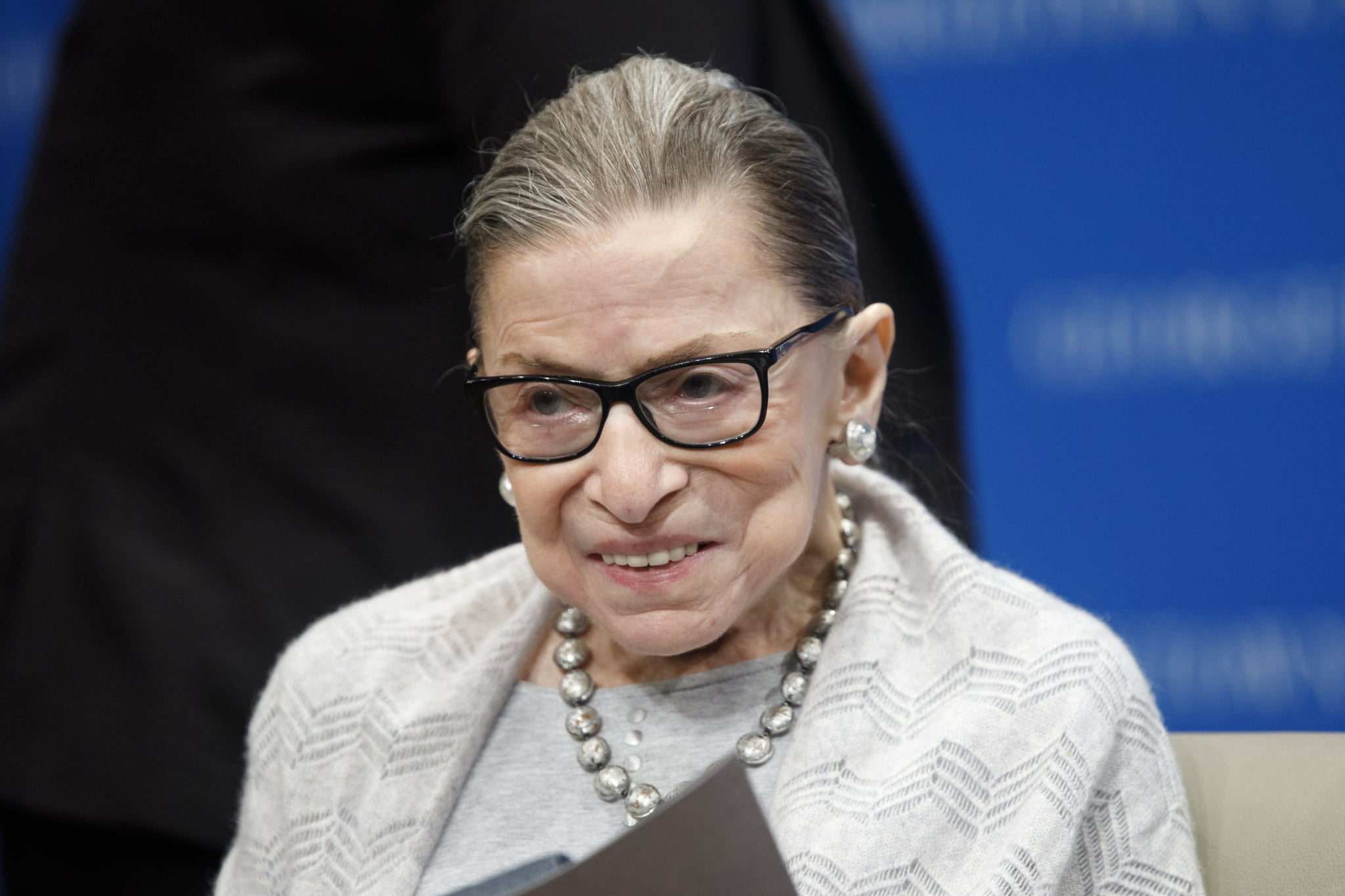 Justice Ruth Bader Ginsburg has died at age 87, the Supreme Court announced on Friday. The feminist icon and champion for women’s rights had been battling metastatic pancreatic cancer. Ginsburg had served on the Supreme Court for 27 years since she was appointed by former president Bill Clinton in 1993.

“My most fervent wish is that I will not be replaced until a new president is installed,” Ginsburg had said in a statement dictated to her granddaughter, Clara Spera, days before her death, according to NPR. Referred to as the Notorious RBG by many of her fans, the justice was only the second woman to serve on the Supreme Court and a pioneer in the fight for gender equality. In July, Ginsburg revealed she had been undergoing chemotherapy since May. She died on Sept. 18 surrounded by her family at home.