AWARD-winning South Korean actress Kang Soo-Yeon has passed away at the age of 55.

The pioneering film star was admitted to hospital on Thursday in Seoul after being found unconscious at home. 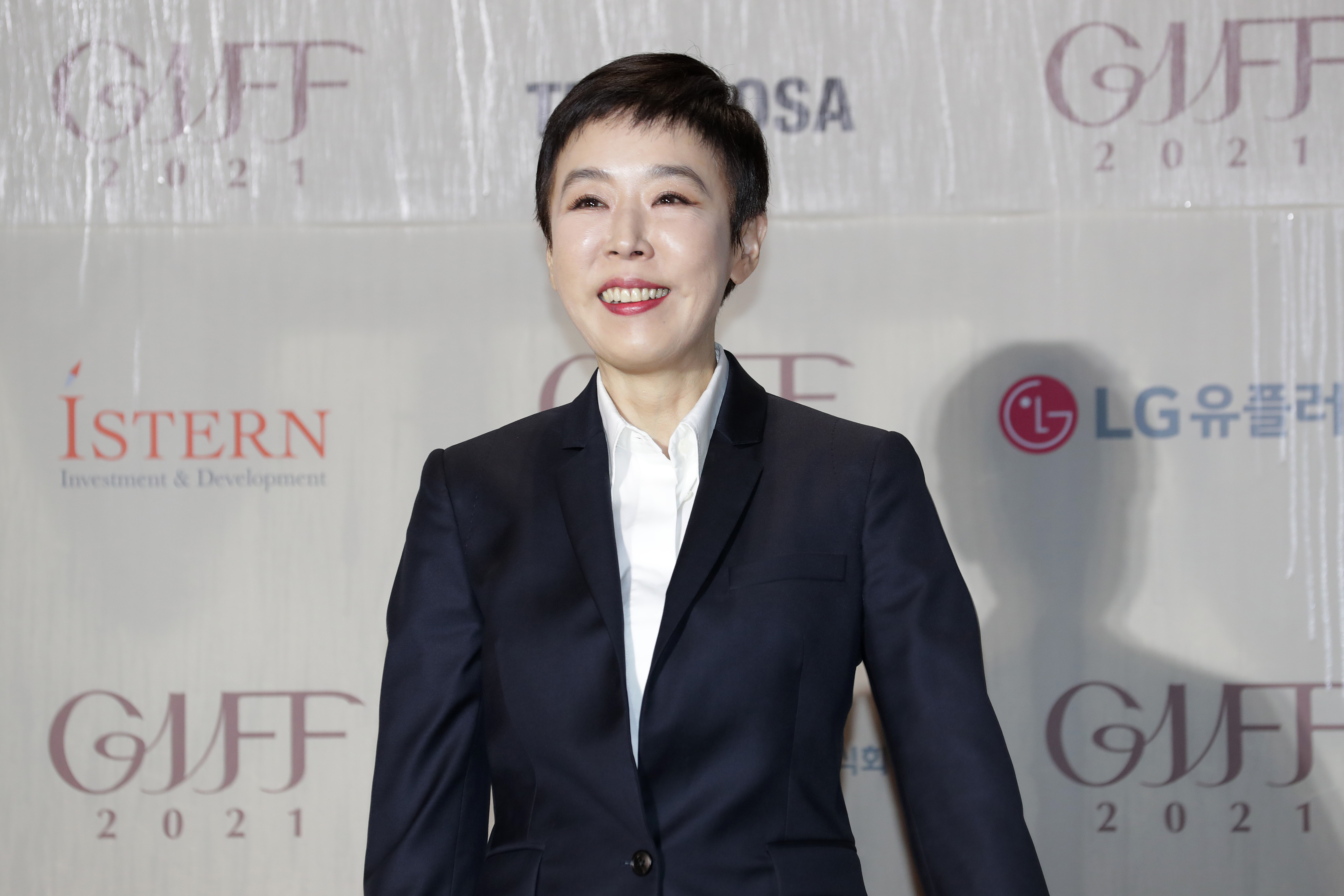 She was surrounded by her loved ones when she passed away on Saturday.

A funeral has reportedly been scheduled for May 11.

And the ceremony will be live-streamed on Korean Film Council’s YouTube channel.

The 55-year-old had been set to make a comeback later this year after starring in a Netflix sci-fi movie.

Jung_E is set in a dystopian future in which Earth is no longer habitable, although small groups survive in shelters.

Kang took on the role of a savvy scientist tasked with producing a robotic replica of a legendary mercenary featuring a cloned version of her brain.

She first rose to fame in the 80s and went on to bag best actress at the Venice International Film Festival in 1986 for her part in The Surrogate Woman.

She was the first Korean woman to win a major film festival award.

And in 1989 she won the award for best actress at the Moscow International Film Festival for her film Come Come Come Upward.

Fans took to social media to pay tribute to the Korean star.

"Met her just once when I had a movie scene with her in which I had a whole five lines. She was very… patient."

"She was only 55 and recently filmed her screen comeback JUNG-E, her first film role in 11 years and now sadly her last."

A third said: "Devastating news on this fine spring day. Legendary actress Kang Soo-yeon passed away after her cardiac arrest a few days ago.

"Known for her films like The Surrogate Woman (Venice winner) and Youth Sketch of Mimi and Cheolsu, she was also a kind person. I’m gonna miss her a lot." 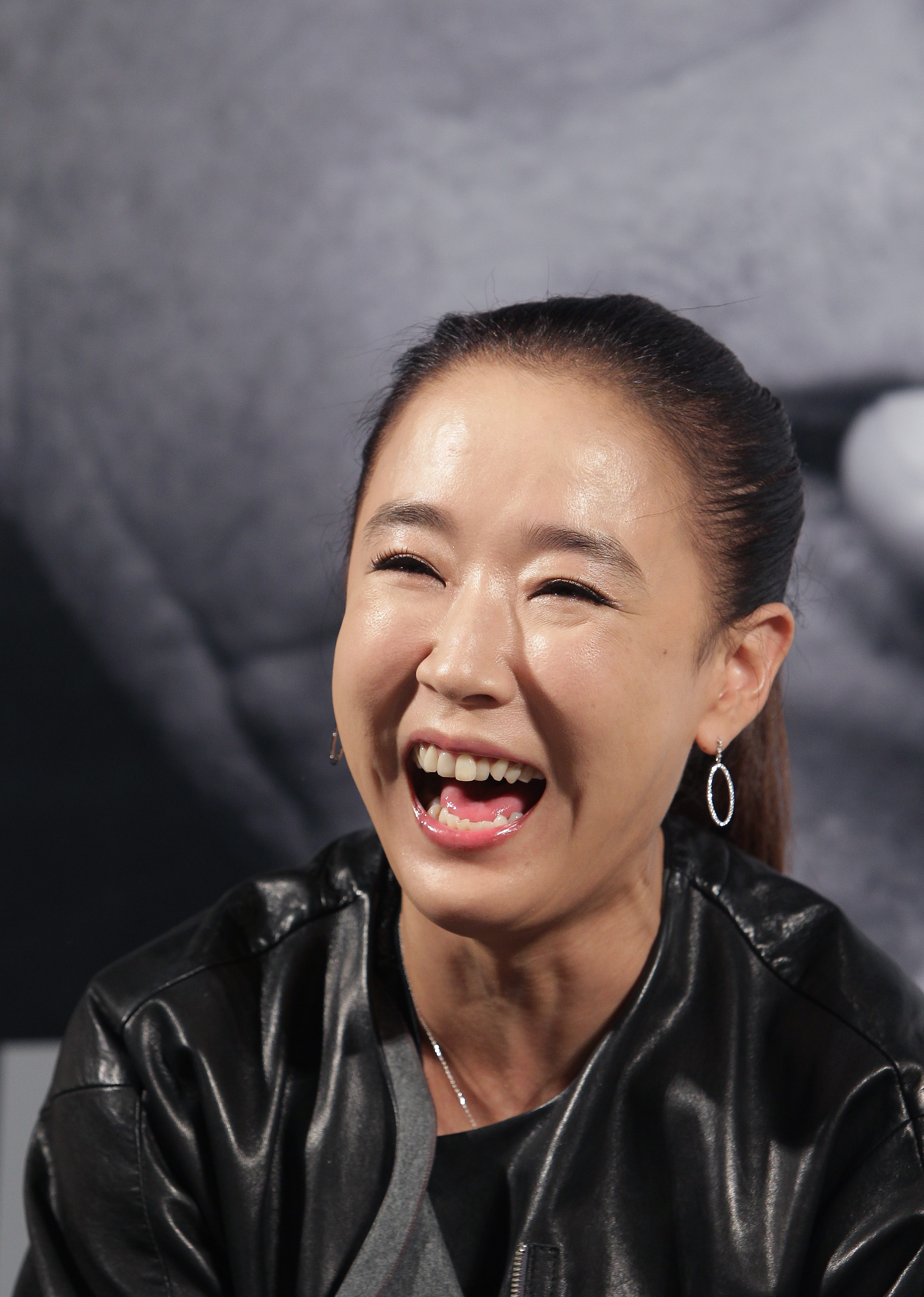 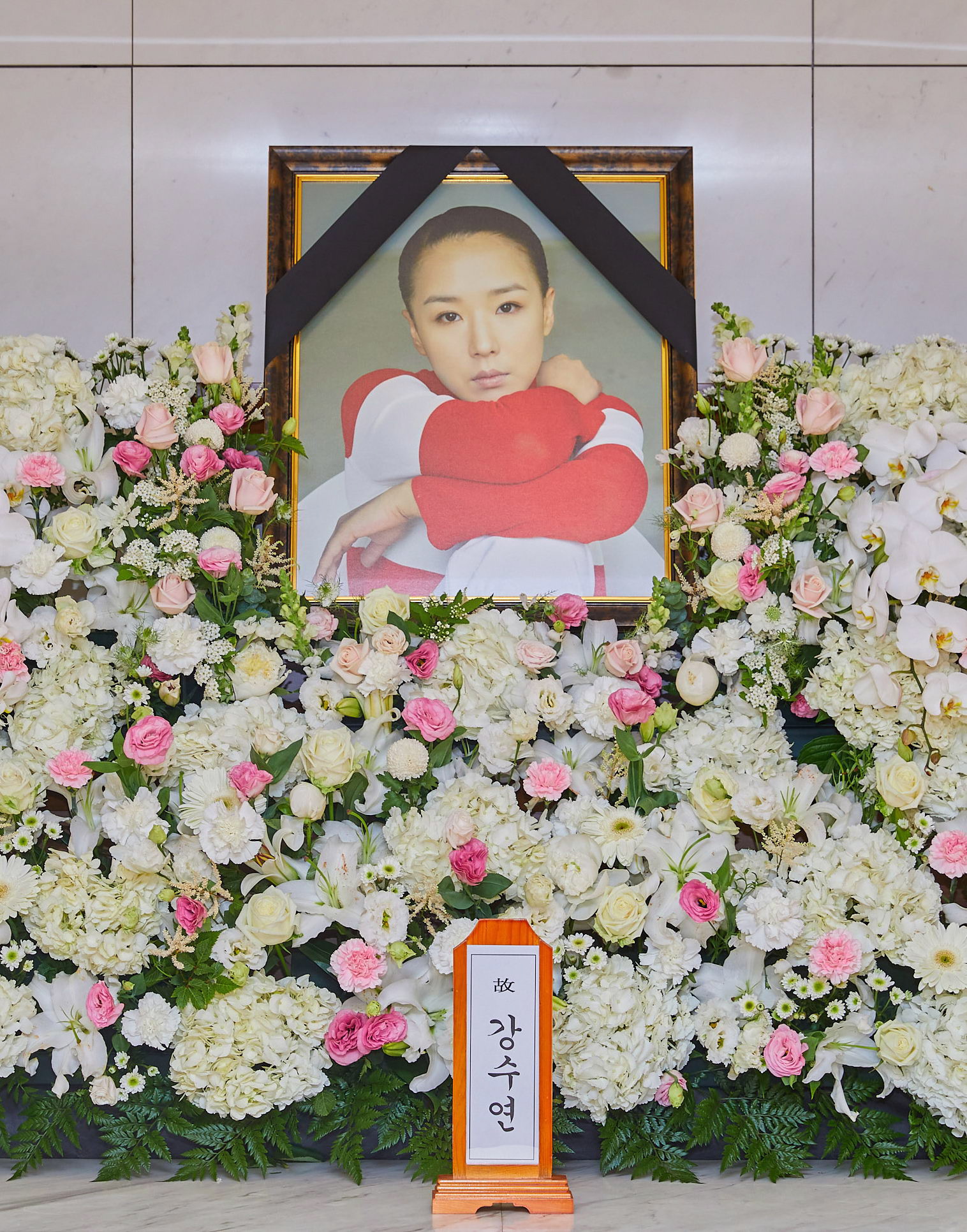