Kansas man gets 30-year term for murder of emaciated mother

A suburban Kansas City man has been sentenced to more than 30 years in prison in the death of his 75-year-old mother, who was emaciated and riddled with infected bed sores when she died at home in 2019.

Raymond McManness, 54, was sentenced Wednesday to 374 months, the Kansas City Star reported. McManness, of Olathe, pleaded no contest in July to second-degree murder and physical mistreatment of his mother. Police said McManness didn’t seek medical care for Sharon McManness before she died.

The medical examiner’s office found she died in January 2019 from an infection due to open bed sores and that she was severely malnourished, weighing just 58 pounds. 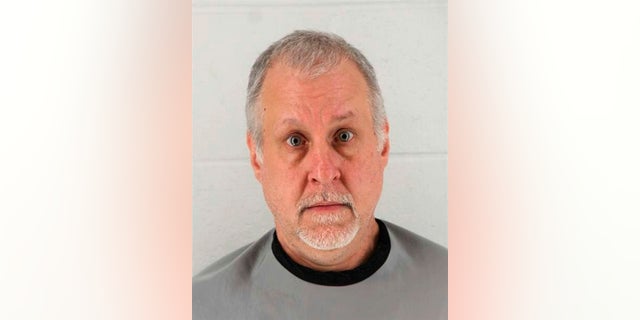 Police said when they found her, she was “very emaciated and had large open bedsores,” including one sore that was “open to the bone.”

Police found no medications, no clean clothing, no working telephones and minimal food when they searched the home. Dog feces and urine was found throughout the house. And soiled clothes, that appeared to have been cut off the victim, were found in a trash can, court records said.

McManness told police at the time that he checked on his mother twice a day, but that he had moved out six months earlier because his mother kept him awake at night. Authorities say he admitted he stopped taking his mother, who had dementia, to the doctor when her physical and mental health declined.