Downfall of the ‘King of Cold Calls’: Lamborghini-driving accident claims firm boss went from renting a £2million mansion to living in his mother’s council house and has now been jailed for fraud

A Lamborghini-driving businessman once described as one of the ‘Kings of Cold Calling’ has got his comeuppance.

Darren Bullough, who ran an accident claims company, was known for his extravagant lifestyle, with a love of ‘expensive property and fast cars’.

But from living in a Cheshire mansion rented from a Manchester United footballer, he found himself residing in his mother’s council house before being locked up this week. 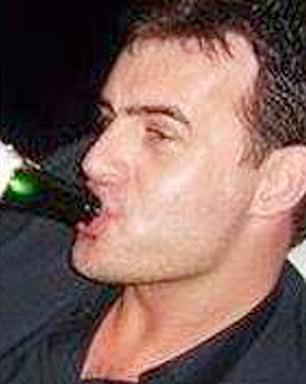 Darren Bullough was known for his extravagant lifestyle, with a love of ‘expensive property and fast cars’

Bullough’s business was fined for plaguing households with nuisance calls and ended up going bust, a court heard.

And as the firm, Direct Assist Limited, was about to be wound up, Bullough took £50,000 which should have gone to creditors and the taxman.

Bullough once earned so much that he rented a £2million mansion in Alderley Edge, Cheshire, owned by former Manchester United footballer Mikael Silvestre, and reportedly drove a £250,000 Lamborghini.

But before the court case, he was living at his mother’s £125,000 semi-detached council house in Bury, Greater Manchester.

The 46-year-old’s downfall was complete when he was given a 21-month prison sentence by a judge at Bolton Crown Court on Wednesday, after admitting fraudulently taking £50,697.94 from Direct Assist, as well as failing to provide company books and records to the liquidator.

Judge Timothy Stead said Bullough had a pattern of dishonesty going back several years. In 1997 he was jailed for 12 months for stealing £28,000 from an employer by false accounting. In 2004 he was convicted of obtaining property by deception through not paying bills.

Bullough set up Direct Assist in 2007 but the company, based in Bury and Bolton, got into difficulties in 2012 to 2013, when corporation tax went unpaid. After June 2013 no VAT was paid. 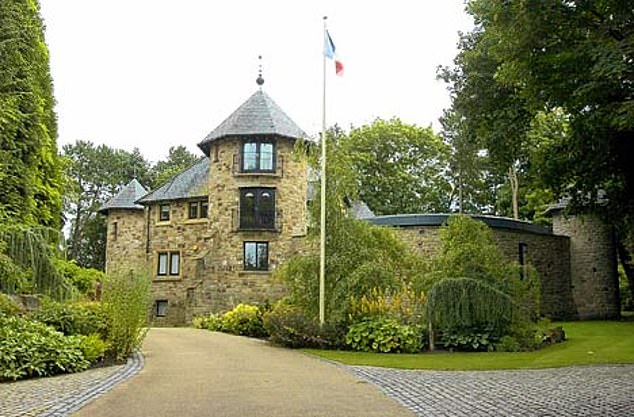 Darren Bullough rented the The Alderley Edge mansion from a footballer

Judge Stead said: ‘The money you were laying your hands on was not yours to do with as you pleased. Money was removed and dispersed which should have gone to HMRC.’

The company bank account was frozen and Direct Assist formally entered into compulsory liquidation in March 2015. It was £1.3million in debt.

A probe by the Insolvency Service was made difficult as investigators could not find any evidence of company records from July 2013 onwards.

Bullough was also banned from being a company director for seven years.

Direct Assist’s downfall came after the Information Commissioner’s Office fined the firm £80,000 in 2015 for making nuisance calls, in one case phoning a single household 470 times.

More than 800 complaints were made by people who had been called despite being registered with the Telephone Preference Service. The fine was never paid because of the company’s insolvency.

Bullough gave his address in court as the home of his mother, Carol Lewis, 65. She refused to comment to reporters. 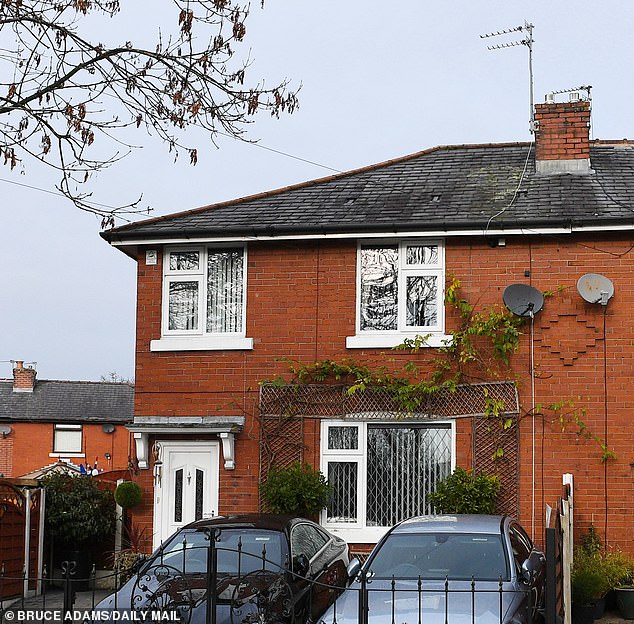 Bullough gave his address in court as the home of his mother, Carol Lewis, 65 (pictured). She refused to comment to reporters