Labour’s commitment to tackling anti-Semitism was called into question yet again last night.

It emerged that its in-house lawyer, who gives the party confidential advice on disciplinary issues, is a member of a hard-Left group that opposes the globally-accepted definition of anti-Semitism.

Last summer, Labour initially refused to adopt the definition, written by the International Holocaust Remembrance Alliance (IHRA), because senior figures were concerned it would silence criticism of Israel – but relented under pressure from Jewish MPs. 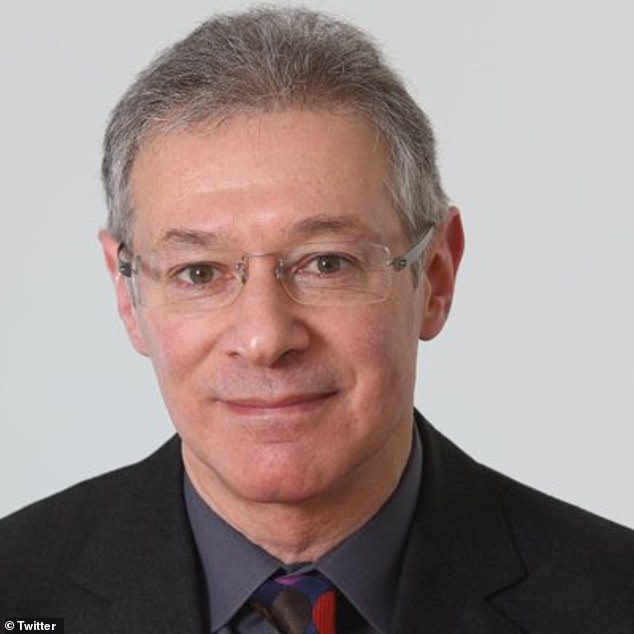 It emerged that Labour’s in-house lawyer (Gordon Nardell QC, pictured), who gives the party confidential advice on disciplinary issues, is a member of a hard-Left group that opposes the globally-accepted definition of anti-Semitism

Shadow Chancellor John McDonnell, who is also president of the Labour Representation Committee, revealed that Gordon Nardell QC was a member at the organisation’s annual conference on Saturday. 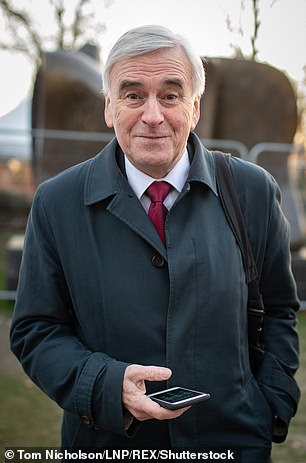 The Jewish Chronicle reported that Mr McDonnell said Mr Nardell was a ‘brilliant’ lawyer who provided ‘sound, absolutely sound, and often unchallengeable legal advice’ on disputes, including those involving allegations of anti-Semitism.

In December, the Jewish Chronicle revealed the LRC had issued a manifesto saying ‘anti-Zionists’ were being expelled from Labour while ‘more councils are adopting the IHRA definition and examples of anti-Semitism and using it to discipline workers’.

Labour revealed on Monday night that it had received 673 allegations of anti-Semitism by its members over the past ten months, leading to 12 individuals being expelled.