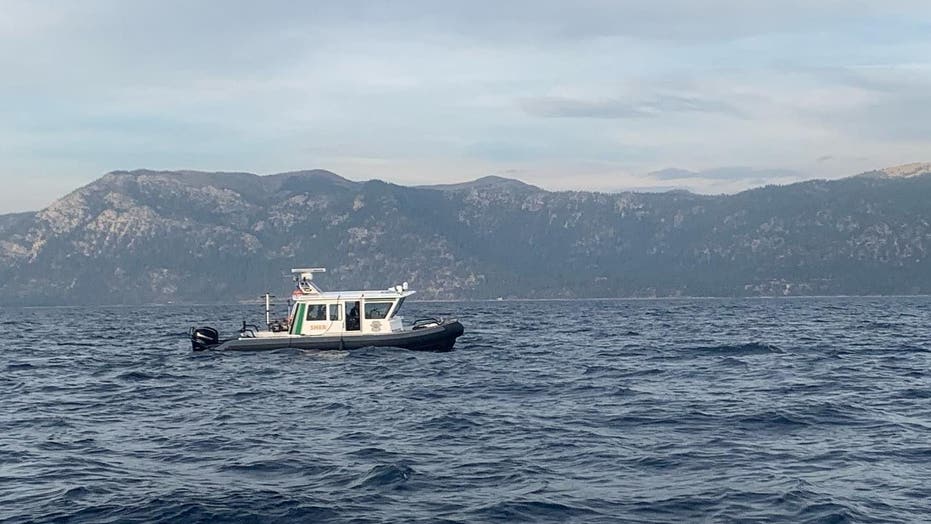 The body of a man missing since August was recovered more than 1,500 feet below the surface of Lake Tahoe in California after he drowned when police suspect he jumped off his boat and was then unable to catch up to it, officials said.

Ryan Normoyle’s body was pulled from 1,565 feet underwater on Sept. 27 in what authorities called “the deepest recorded recovery in the United States and Canada."

The 29-year-old had rented a boat on Aug. 10, the South Lake Tahoe Police Department announced on Tuesday.

“That night, Ryan’s boat washed ashore in Glenbrook, Nevada, but Ryan wasn’t on it,” police said.

Police later learned that Normoyle had recorded himself jumping from the rented boat, but believe he left the boat “slightly in gear,” causing it to keep moving slowly ahead.

Authorities were able to track his location using the GPS on his phone and began searching with the help of Douglas County Sheriff’s Office Marine Unit and the University of California, Davis Research Team. Normoyle’s family also enlisted the help of nonprofit underwater recovery agency Bruce's Legacy, according to police.

“Ryan was found near the GPS coordinates that were collected from his phone,” officials said.

The New York Post identified Normoyle as being a New Jersey resident. A Facebook page linked to the Post report shows Normoyle’s most recent post as being on July 22, when he said he was seeking a bicycle luggage bag for a weeks-long trip to California.