Colonel Thomas Edward Lawrence was a charismatic British liaison and map officer who fought alongside guerrilla forces in the Middle East during the war. 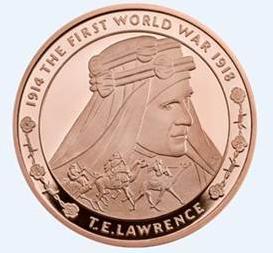 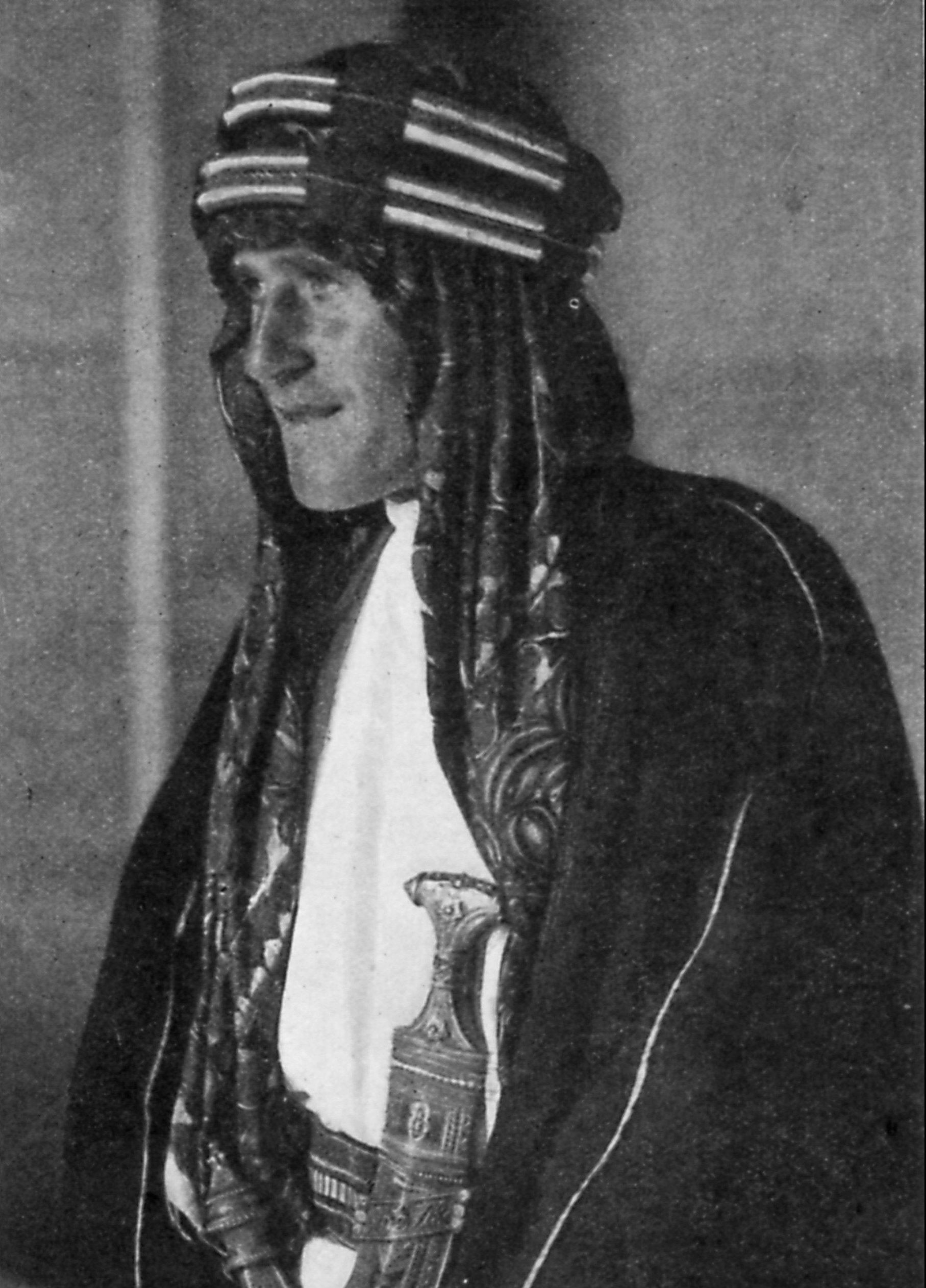 Lawrence will be shown in his Arabian headdress on gold and silver £5 pieces as part of the Royal Mint collection.

Nicola Howell, the Royal Mint's director of consumer business, said: "The Royal Mint has a long association with the military, having made medals for military campaigns since 1815. 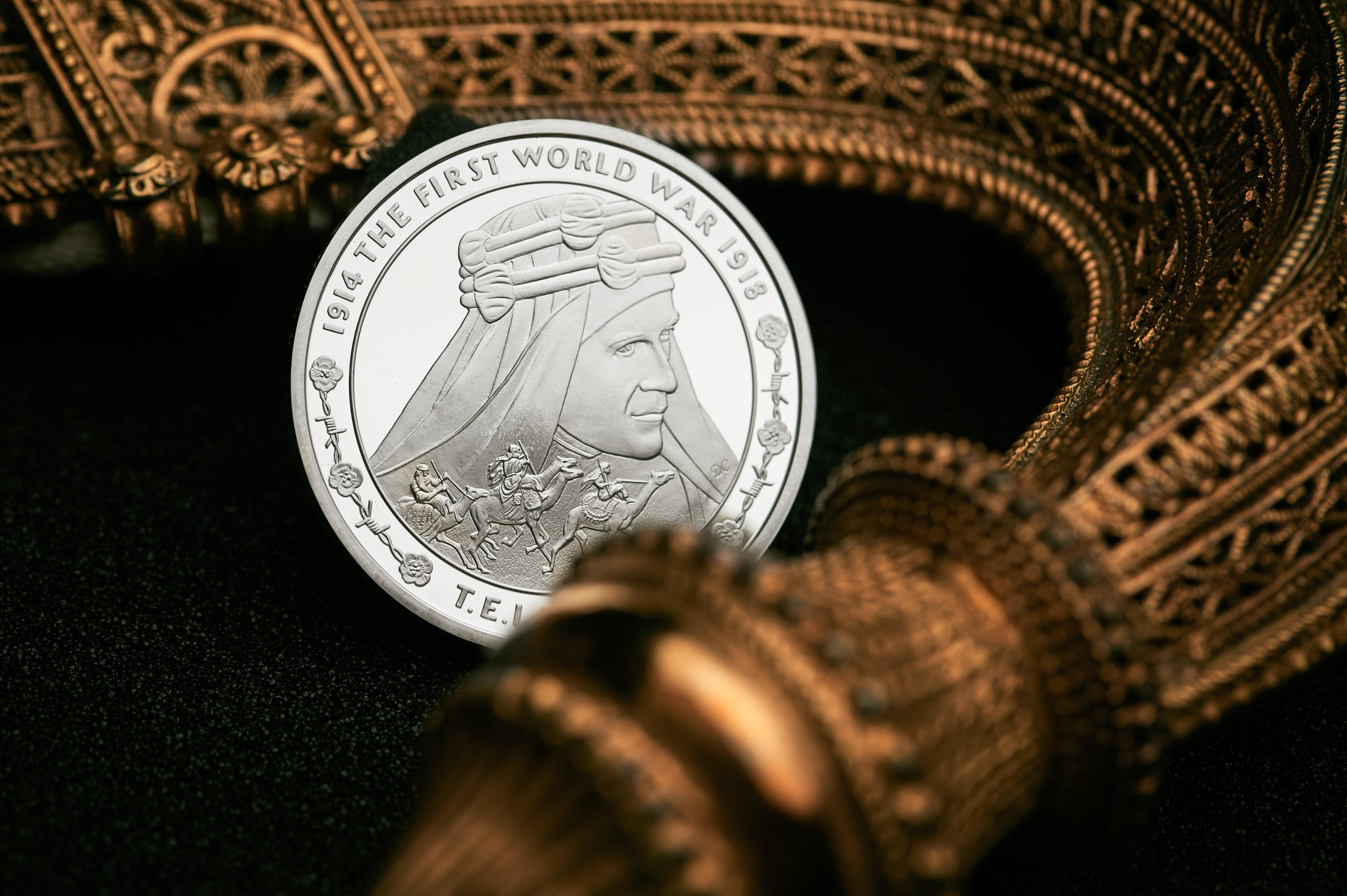 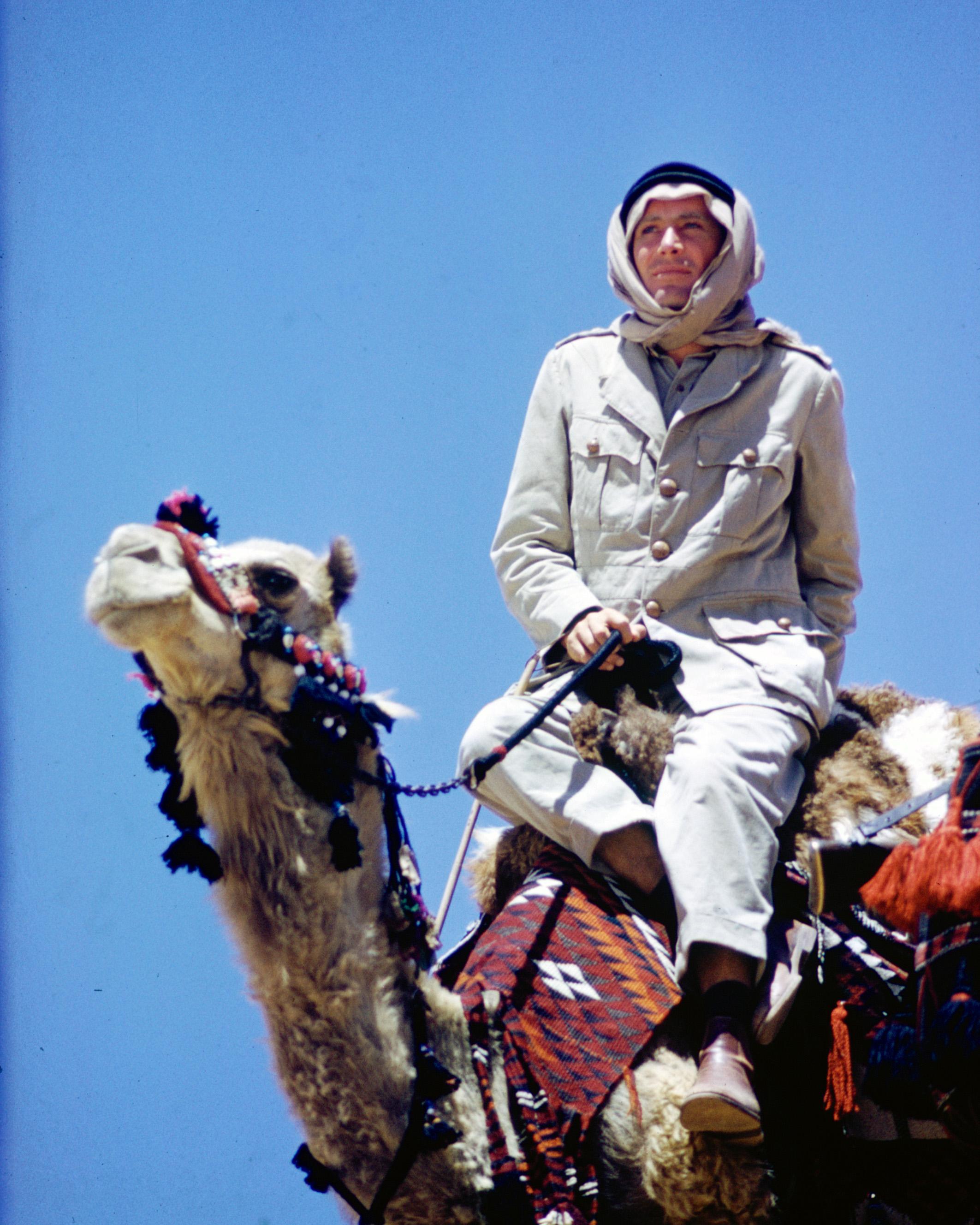 "So we are honoured this year to be reflecting on the wartime work of T.E. Lawrence, and focusing on other poignant First World War themes from 1918, 100 years on."

The British intelligence officer’s role in the Middle East featured in an Oscar-winning 1962 film, staring the late Peter O'Toole.