A FORMER co-worker of US rapper Soulja Boy has accused him raping her and beating her “so hard she thought she was going to die”, according to a lawsuit filed on Thursday.

The woman, who cannot be named, has accused Soulja Boy, real name, DeAndre Cortez Way, of multiple instances of sexual assault, holding her hostage, subjecting her to a hostile work environment and failing to pay her wages. 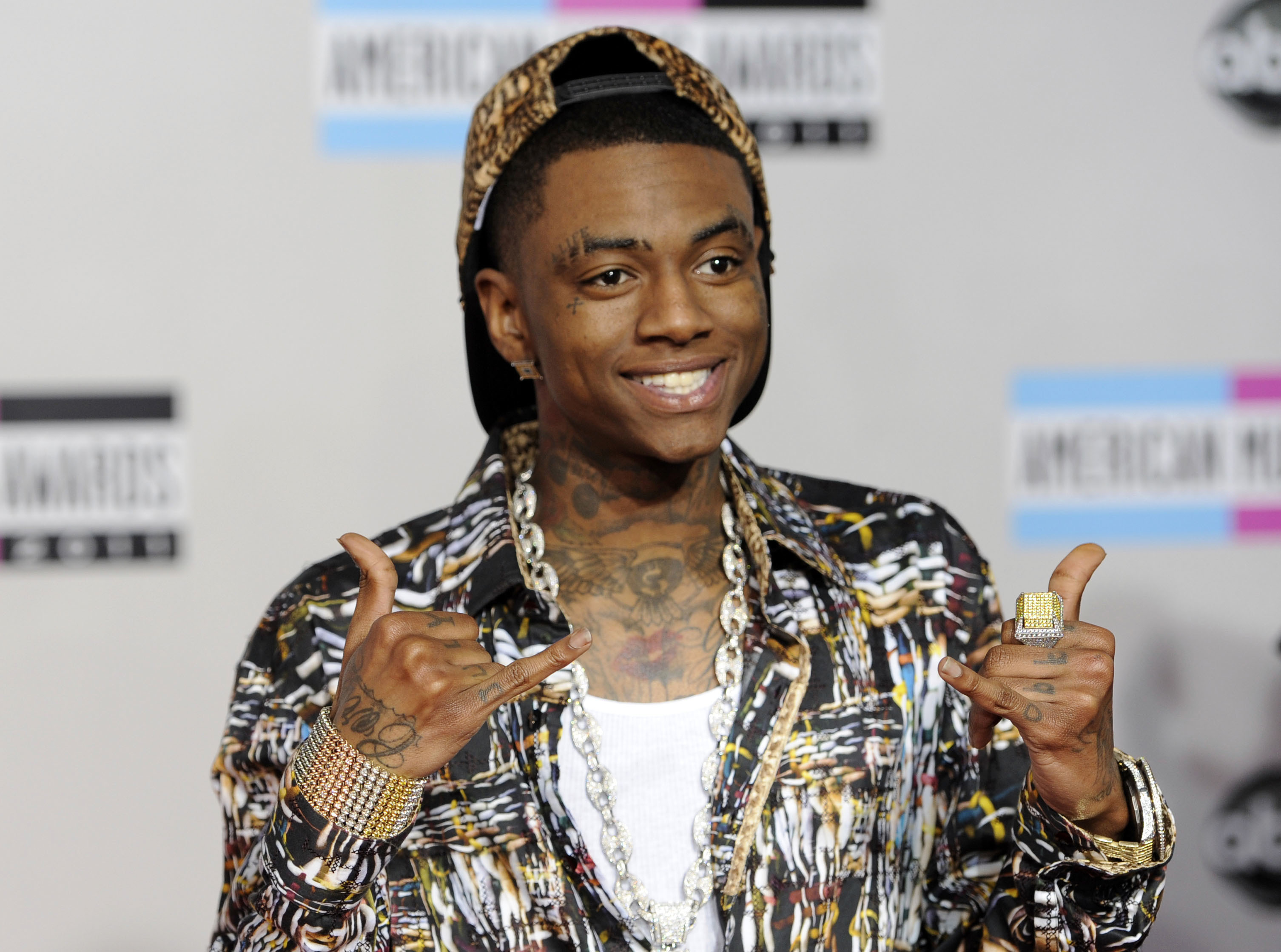 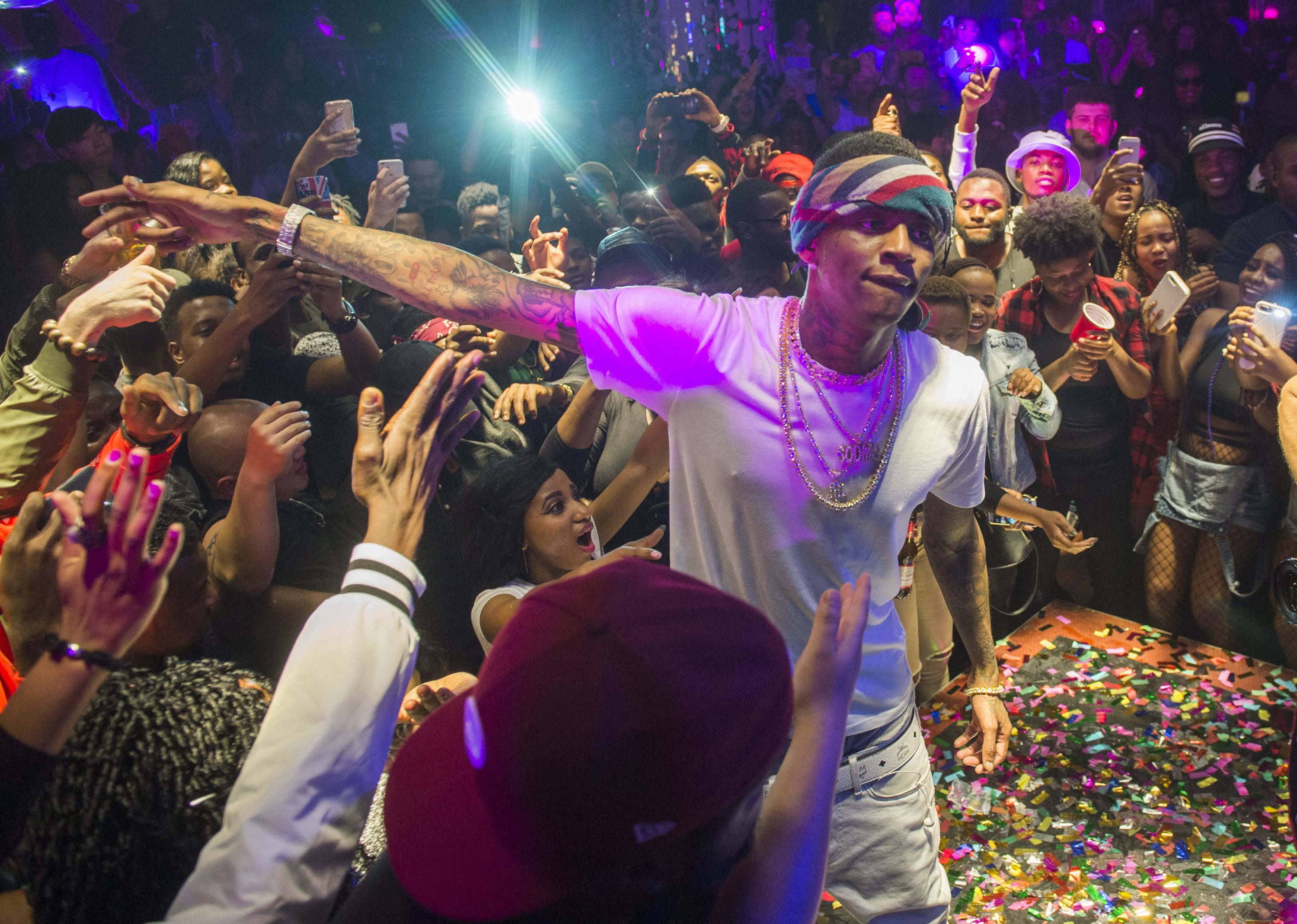 The lawsuit, seen by PEOPLE alleges that after a month of the woman working for Soulja Boy, a brief consensual relationship developed between the pair – but that it soon turned violent.

The lawsuit claims Way, 30, soon became jealous if the woman received any comments on her Instagram page or even if her phone rang.

This then led to bouts of rage, where he “body slammed” the woman and regularly punched her in the head, knocking her out on one occasion, the lawsuit claims.

A month later in February, the rapper sexually assaulted her for the first time, she claims, and then offered her $1,000 after expressing remorse.

After this incident, the abuse continued, as alleged in the report “on numerous occasions, and sometimes twice in the day, [he] would inappropriately touch [her] body, pull her pants off and rape her”.

When she then attempted to leave, she was locked in a room without hot water for three days until she agreed to stay, the lawsuit claims. 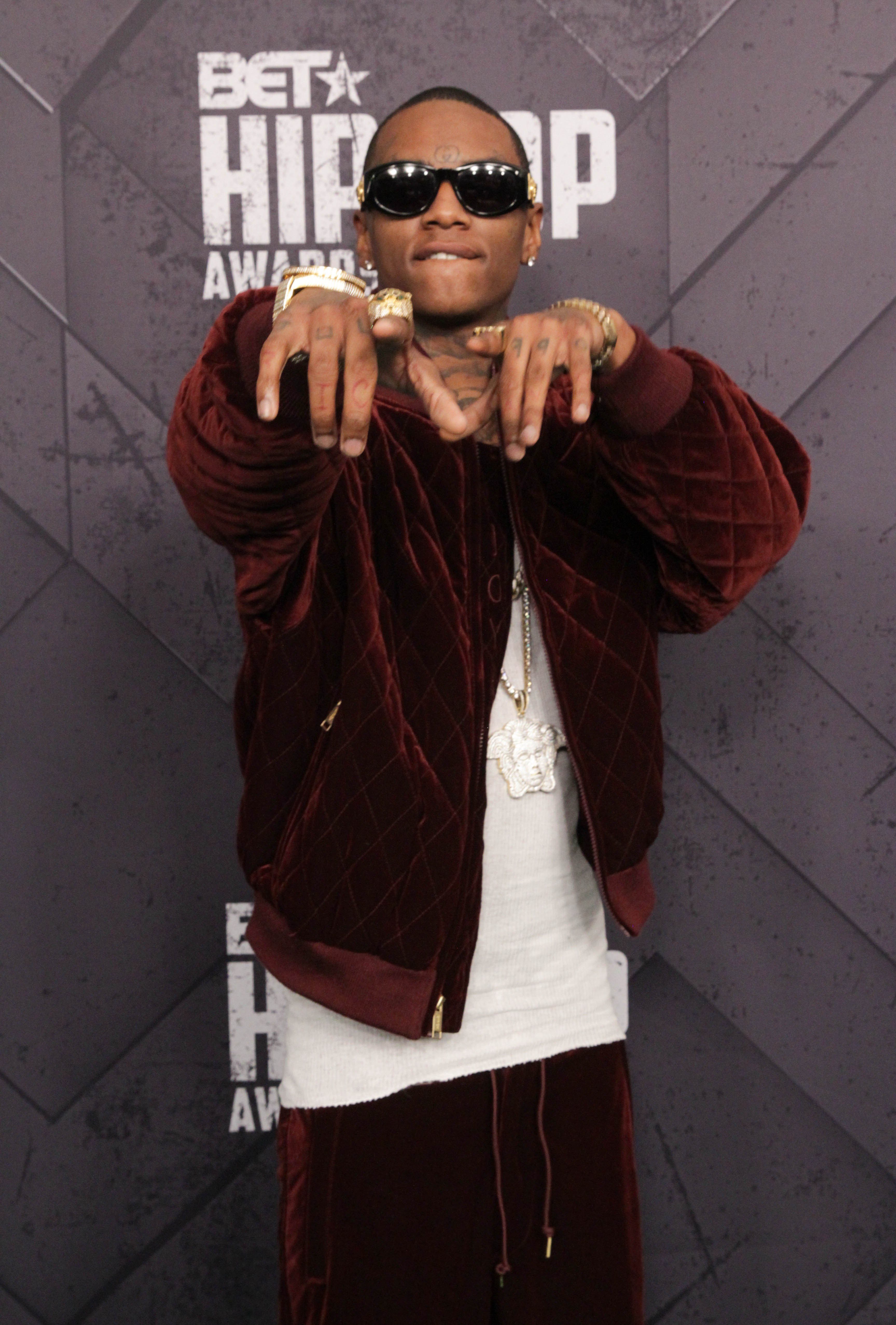 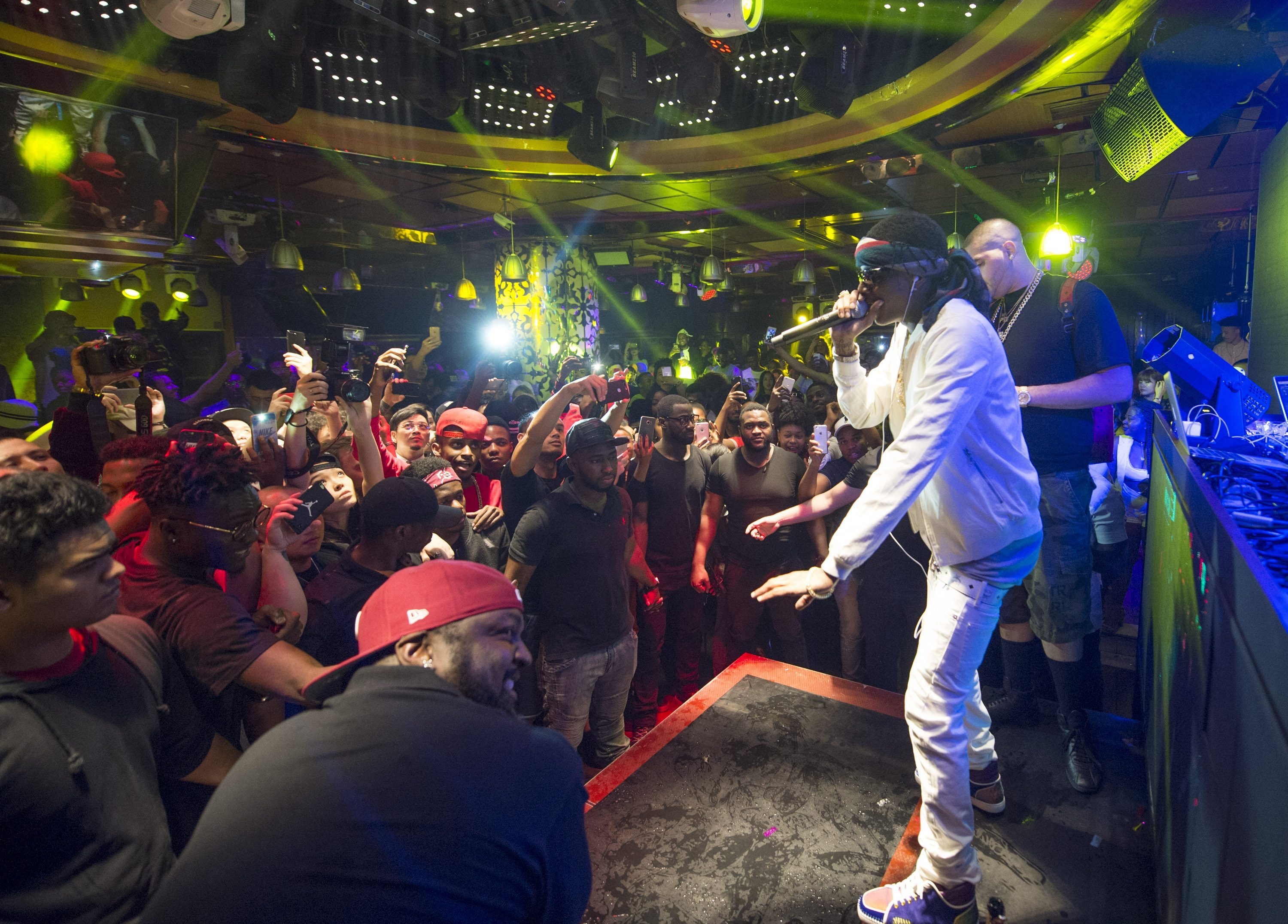 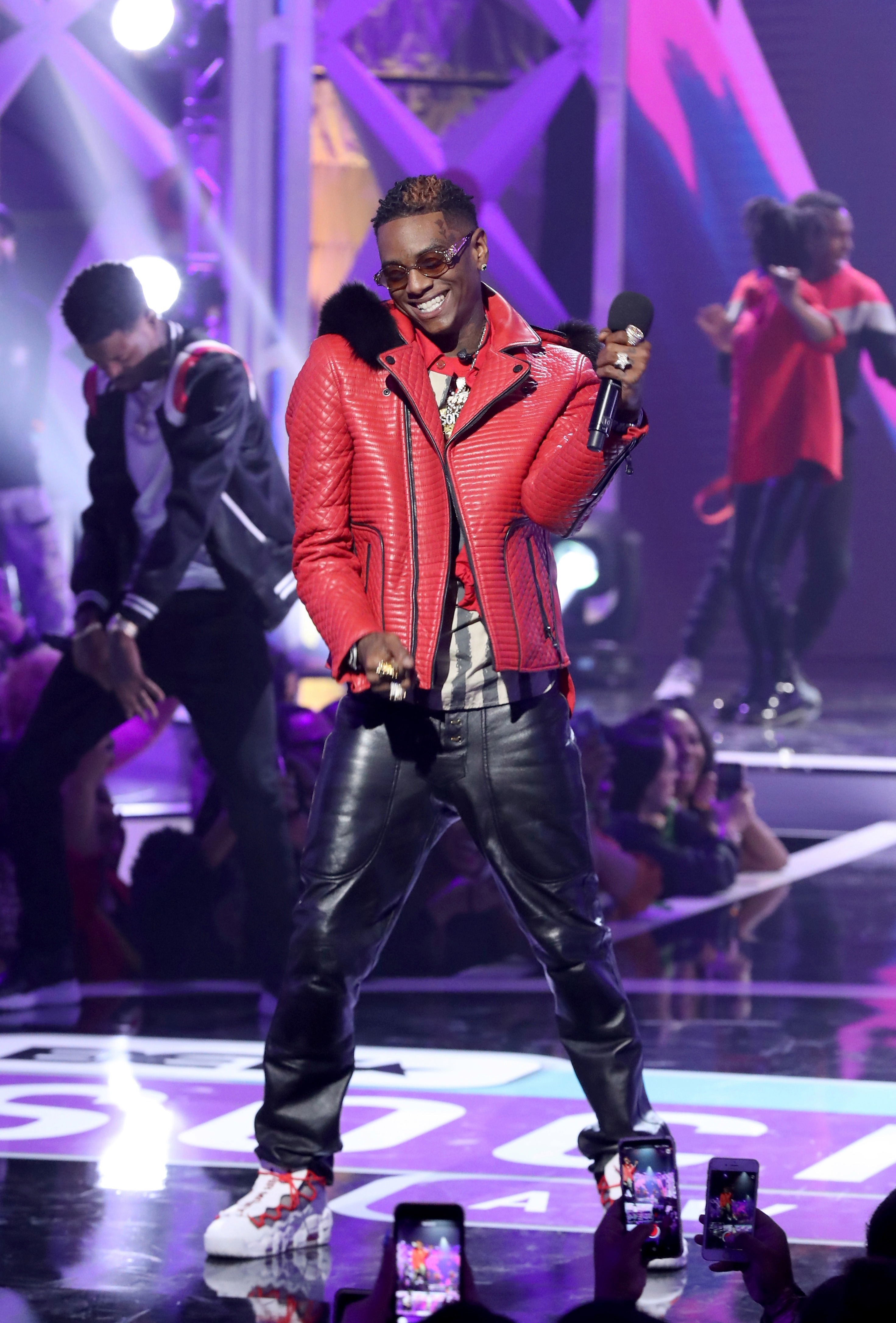 On another occasion in August last year, Way attacked the woman with such force that she thought she was going to die and blacked out, she claims.

When she regained consciousness on the grass outside the rapper’s home she says she fled without any of her belongings.

Upon returning to try and collect her things, she claims Soulja Boy raped her again.

She even claims she returned to his house with law enforcement officers to try and get her stuff back but Soulja Boy refused to let them in.

The woman’s lawyer said the ordeal had left her filled with fear and traumatised, in a statement to PEOPLE.

The lawyer said: “His abuse imprisoned her physically, mentally and emotionally.

“When she mustered the courage to flee, he impoverished her.

“His exploitation severely hampered our client’s ability to re-establish herself in the workplace and in society.

“We believe he should be held accountable.”

Soulja Boy is yet to comment on any of the allegations.

In her job working with the rapper, the woman claims she was expected to be available for 20 hours a day, seven days a week.

She claims she was meant to be paid $500 a week for this, but she was rarely paid at all.

Soulja Boy was arrested in 2019 for breaching probation after police found ammunition at his home.

His arrest came after cops executed a search warrant at his home following allegations from a woman who claimed he had held her hostage in his garage.