Washington: The lawyer for adult-film star Stormy Daniels, who says she was paid $US130,000 by Cohen to stay quiet about a sexual encounter with Trump, on Tuesday claimed that the longtime attorney for President Donald Trump, Michael Cohen, received $US500,000 from a Russian billionaire in the months after the 2016 US election. 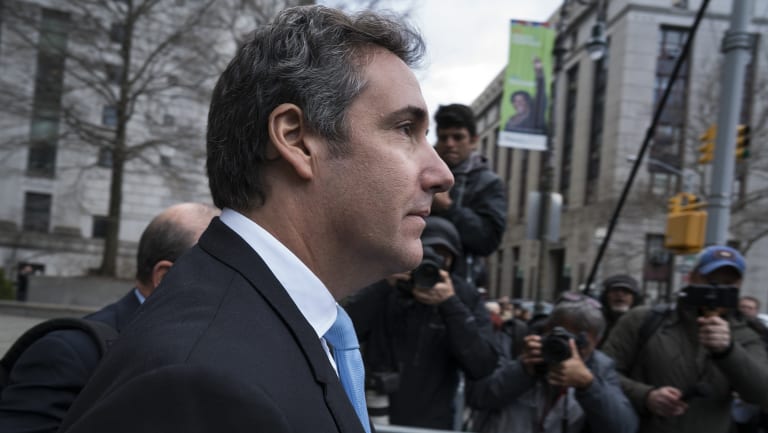 In a tweet and report released on Tuesday, Daniels' attorney Michael Avenatti said a company controlled by an oligarch with ties to Russian President Vladimir Putin, Viktor Vekselberg, sent the payment to Cohen.